My musing of late 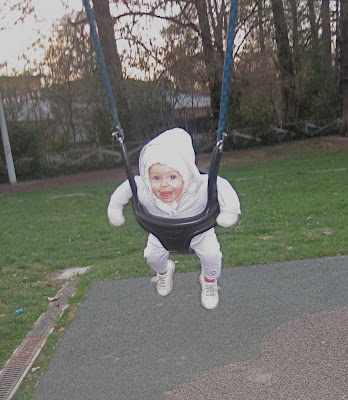 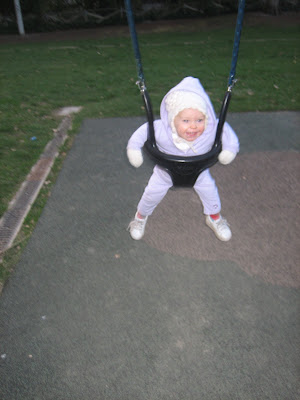 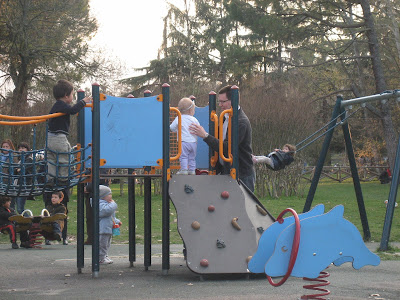 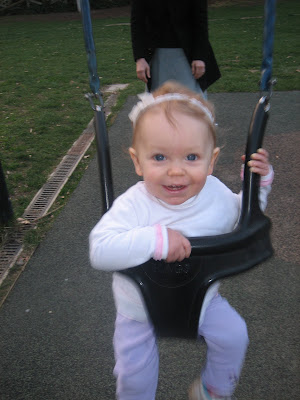 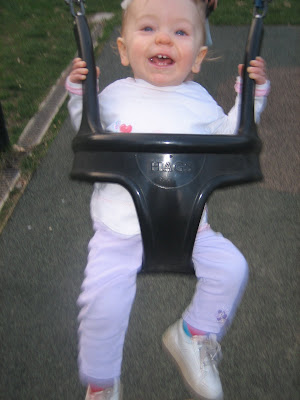 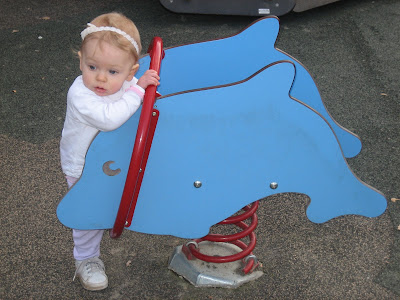 The rambles for a Tuesday afternoon

We spent some time at the Park on Sunday which always reminds me of taking family walks on Sundays growing up. The weather has gotten a little colder again but that hasn't stopped the birds from singing because they know it's really Spring time.

I painted my toes so the first time in months. It's the longest I've gone without polish since I can remember. And now I can't stop smiling when I see my toes pop out of the holes I have in my socks ( I know I know, I should get some new socks...)

Having a clean bathroom is one of the most glorious things in life. Really, I love spending the time to clean it only to enjoy my hard work later. In fact, I love a freshly cleaned kitchen, bedroom and....

Taryn woke up screaming last night and after I failed at comforting her, Tyson tried a shot at it. Within seconds she was quite. He gently patted her back and then Taryn put her arm around Tyson's neck and patted his shoulder. He had the biggest smile on his face when he told me.

I love that Taryn talks all the time. It's complete jibber jabber but it's so cute. I know she knows exactly what she is saying and I smile when she gets on a subject she really wants to go on and on about.

Tyson always has the best ideas. Today, it was to sample cannoli's from a nearby bakery early this morning. Now that we've found the best gelato, we moved on to the search for the best cannoli's!

It's amazing how someone can make you feel so happy when they say they are just calling to check in- to see how you are doing.