Still learning after 3 years. what ATVing will bring out of you :) 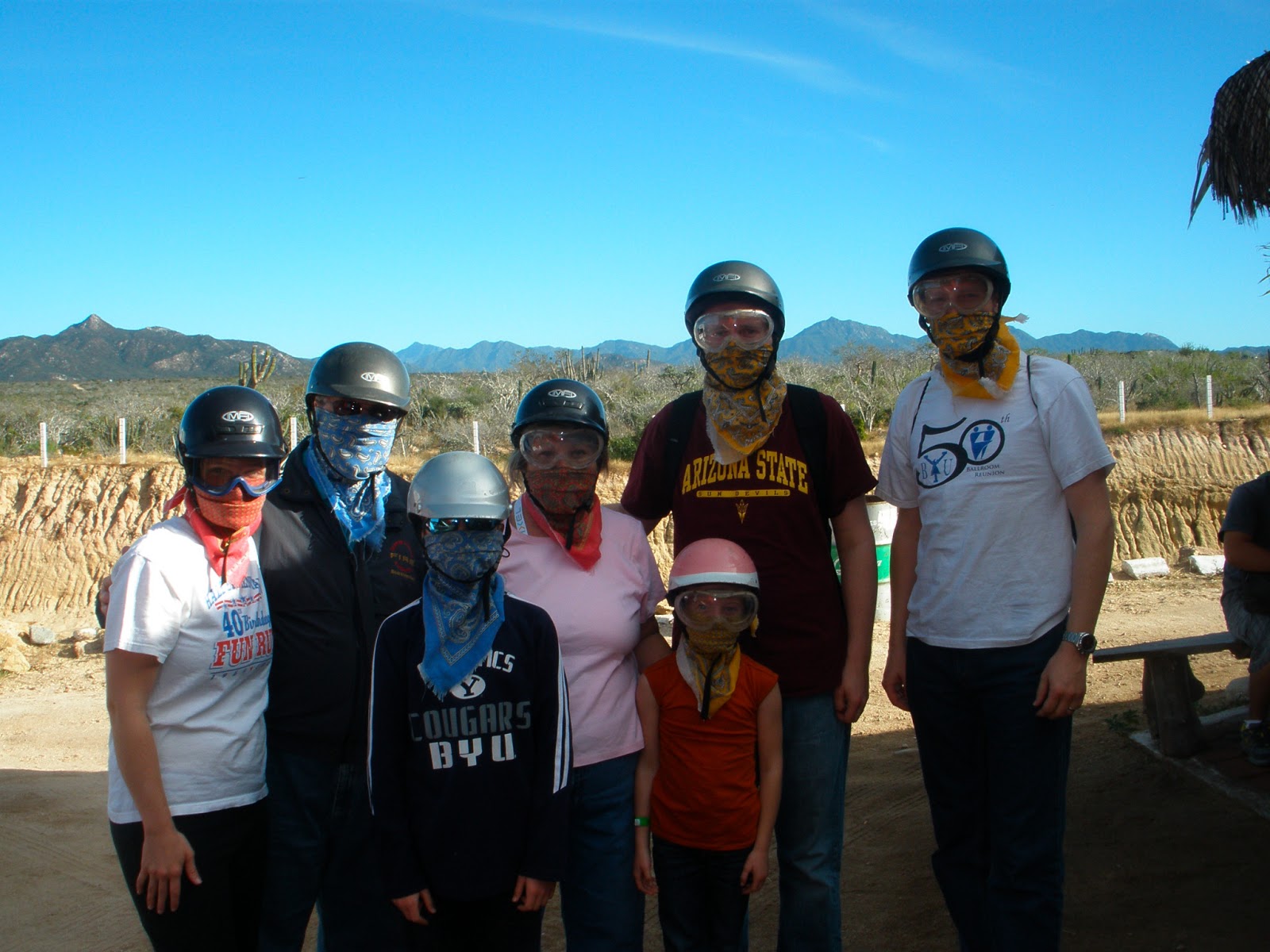 The first group out
Me, Dad, Ethan, Mom, Nataleigh, Tyson and David

The 2nd Group of the Day
Cameron & Jana, Brittany, my brother Tyson & Jen, Brooke and Mackenzie 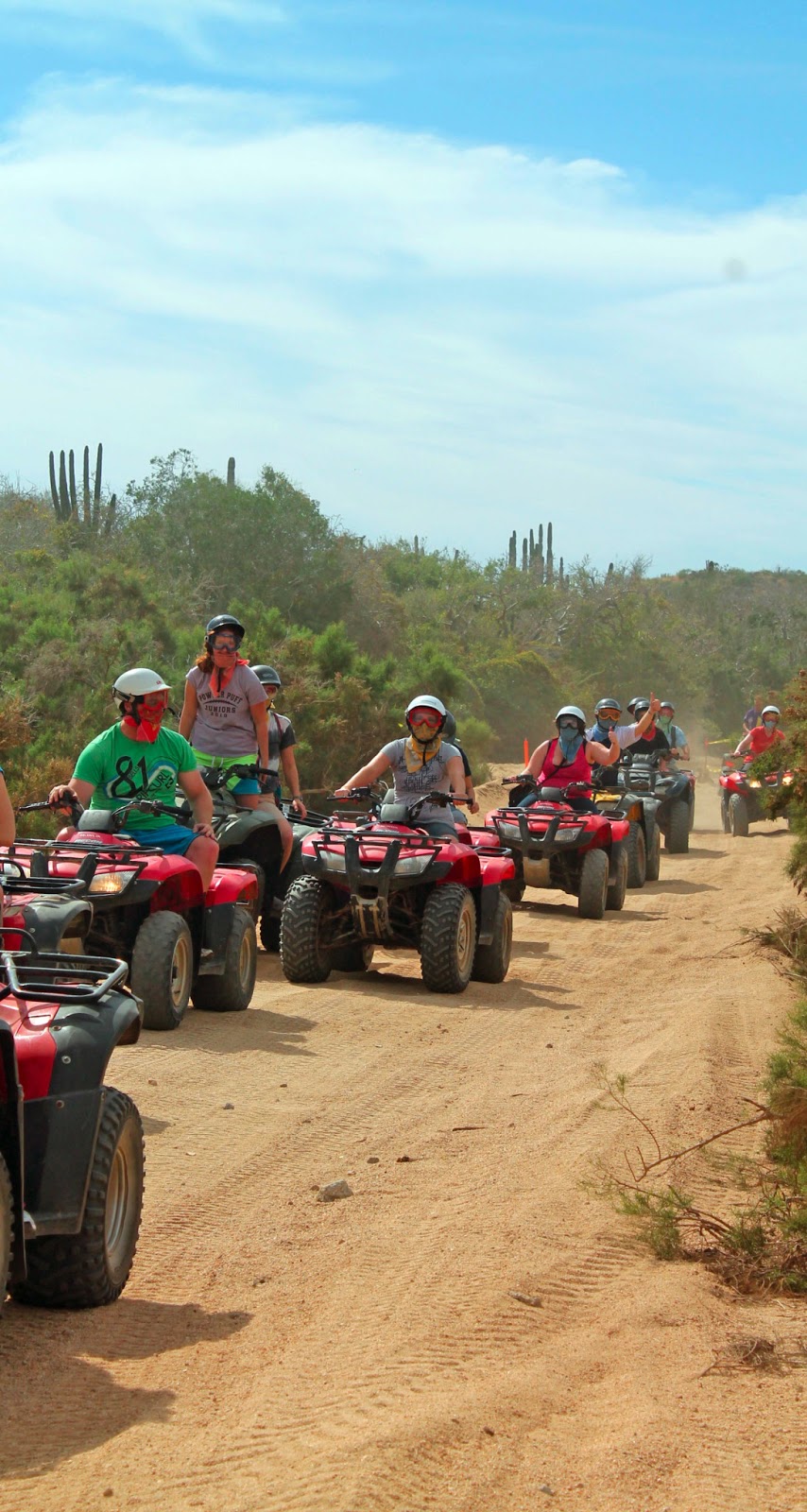 Kicking up dust on the trails out to the ocean 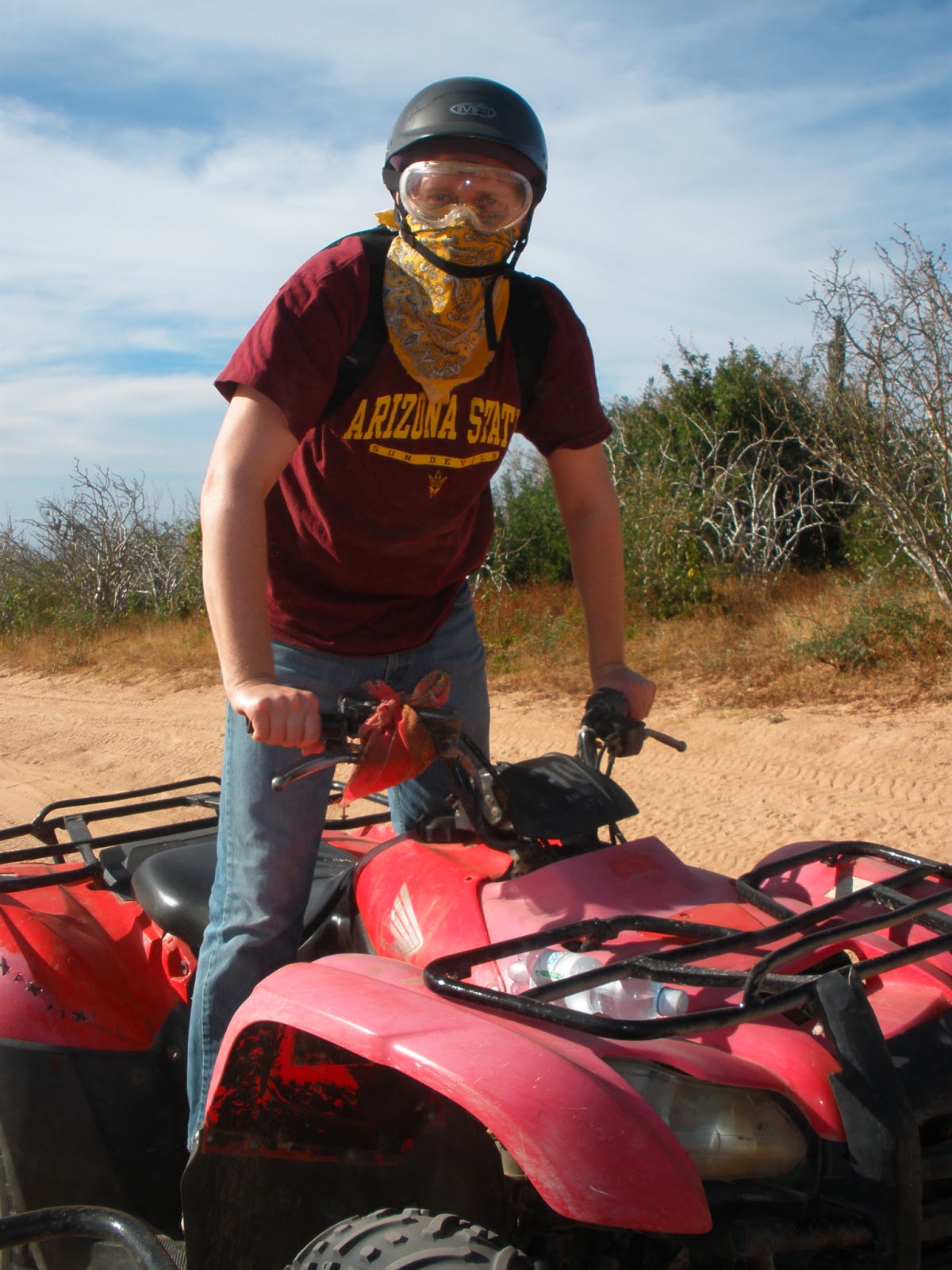 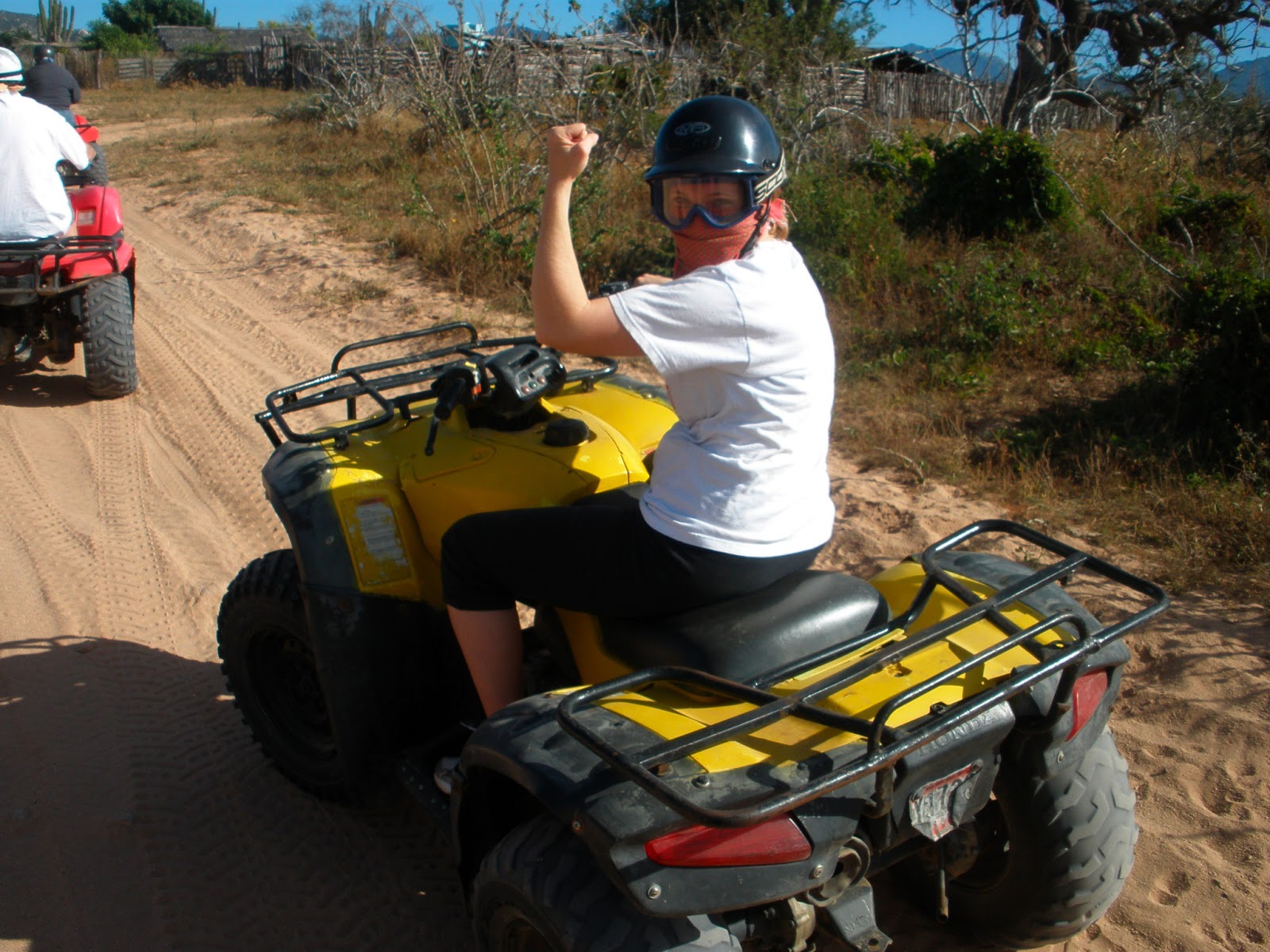 Brianna
Maybe it's silly but I loved that fact that my ATV was the only yellow one, my favorite color. Even though it was spurting oil out of one side and had war wounds all over, it was a great little ATV that kept up with me the whole time...just as soon as I figured out the whole gears without a clutch thing. 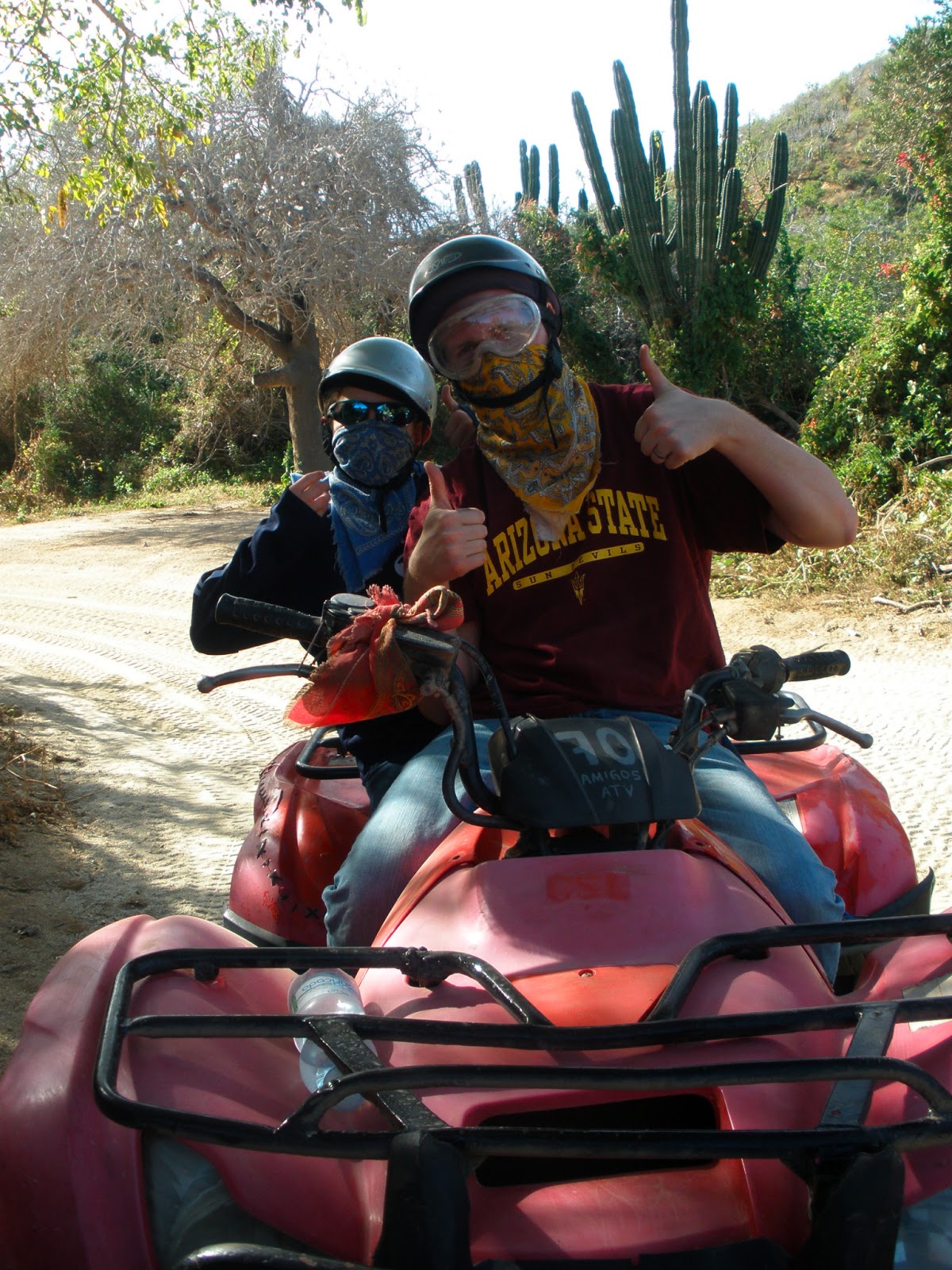 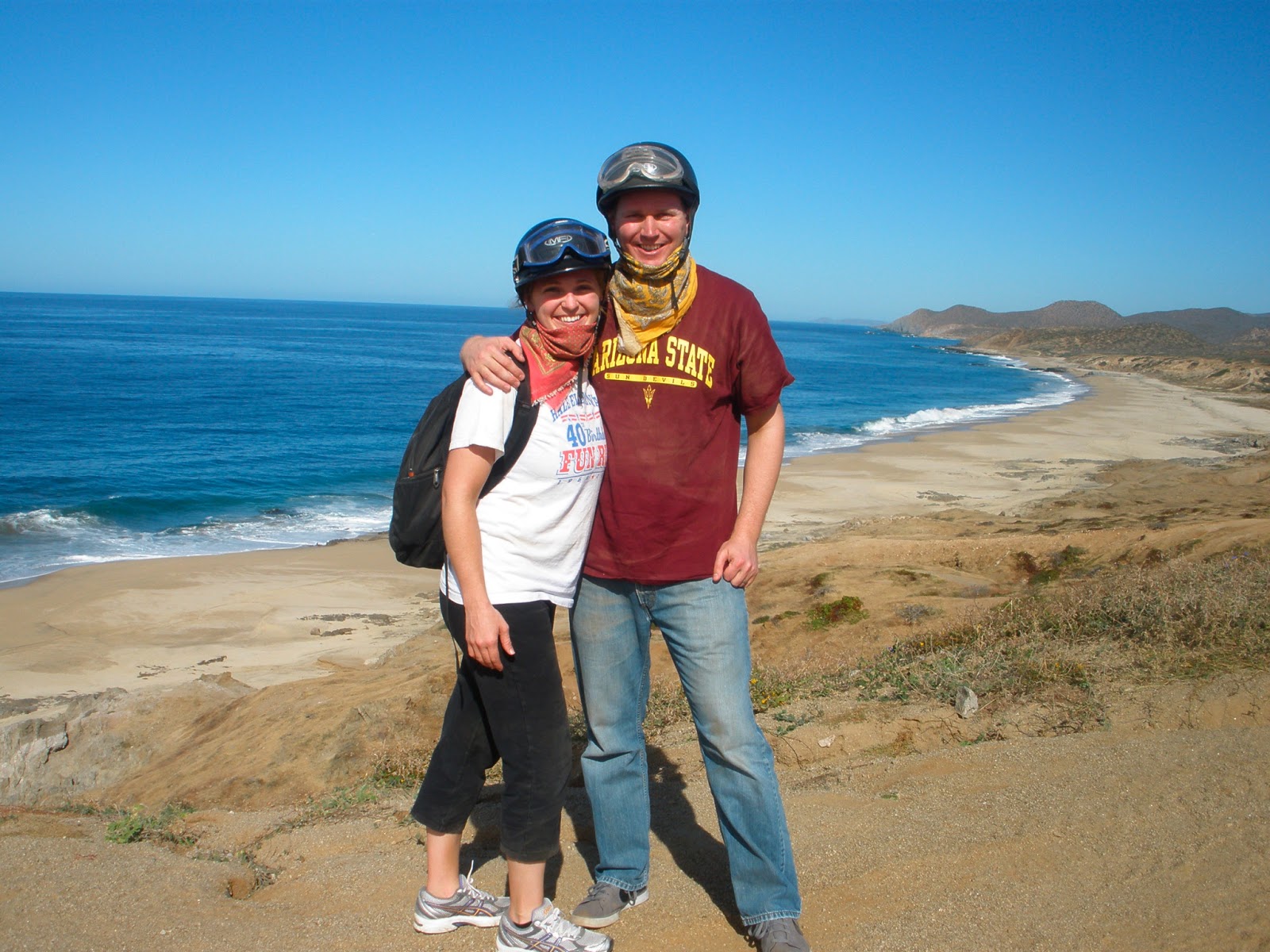 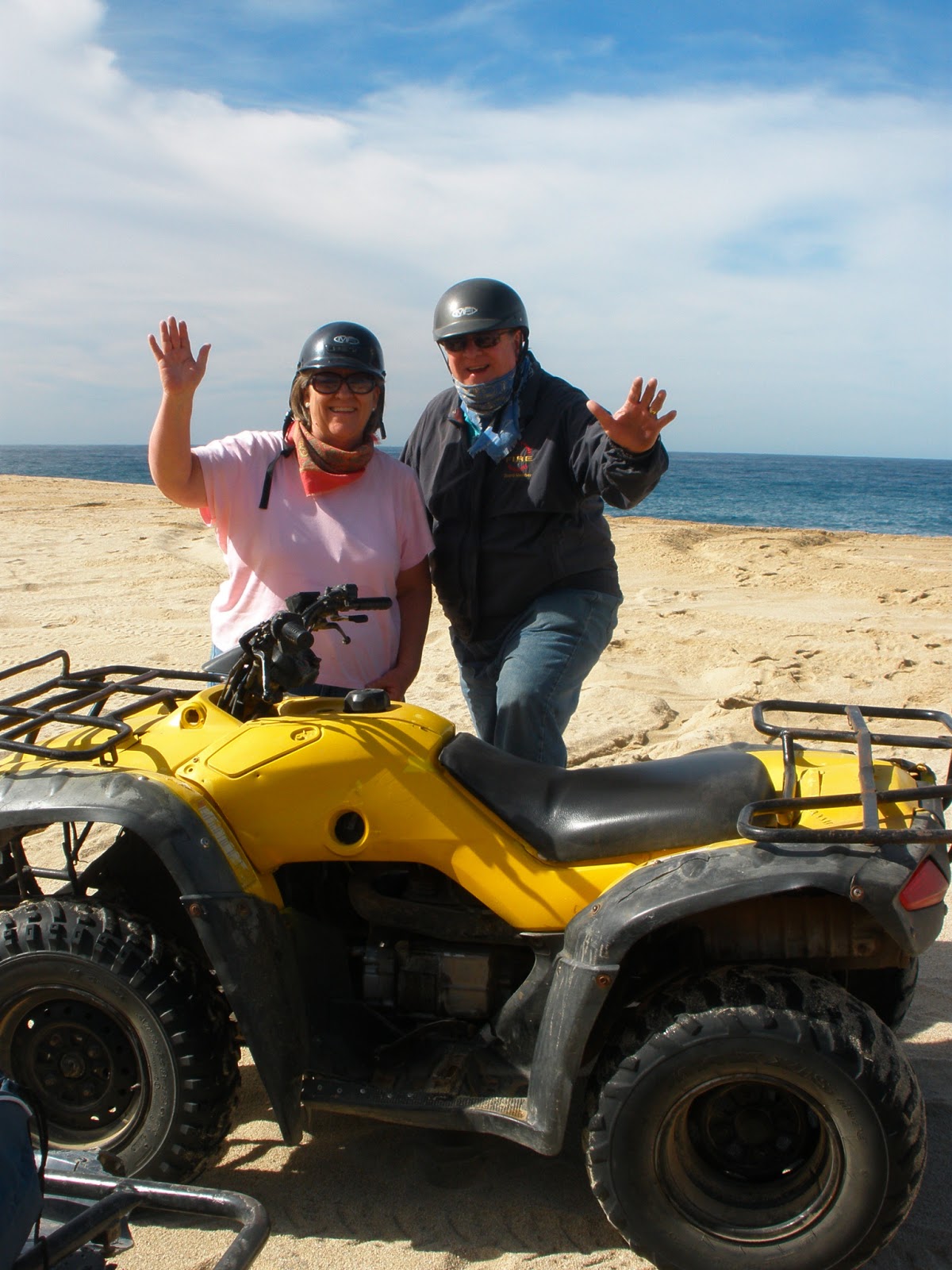 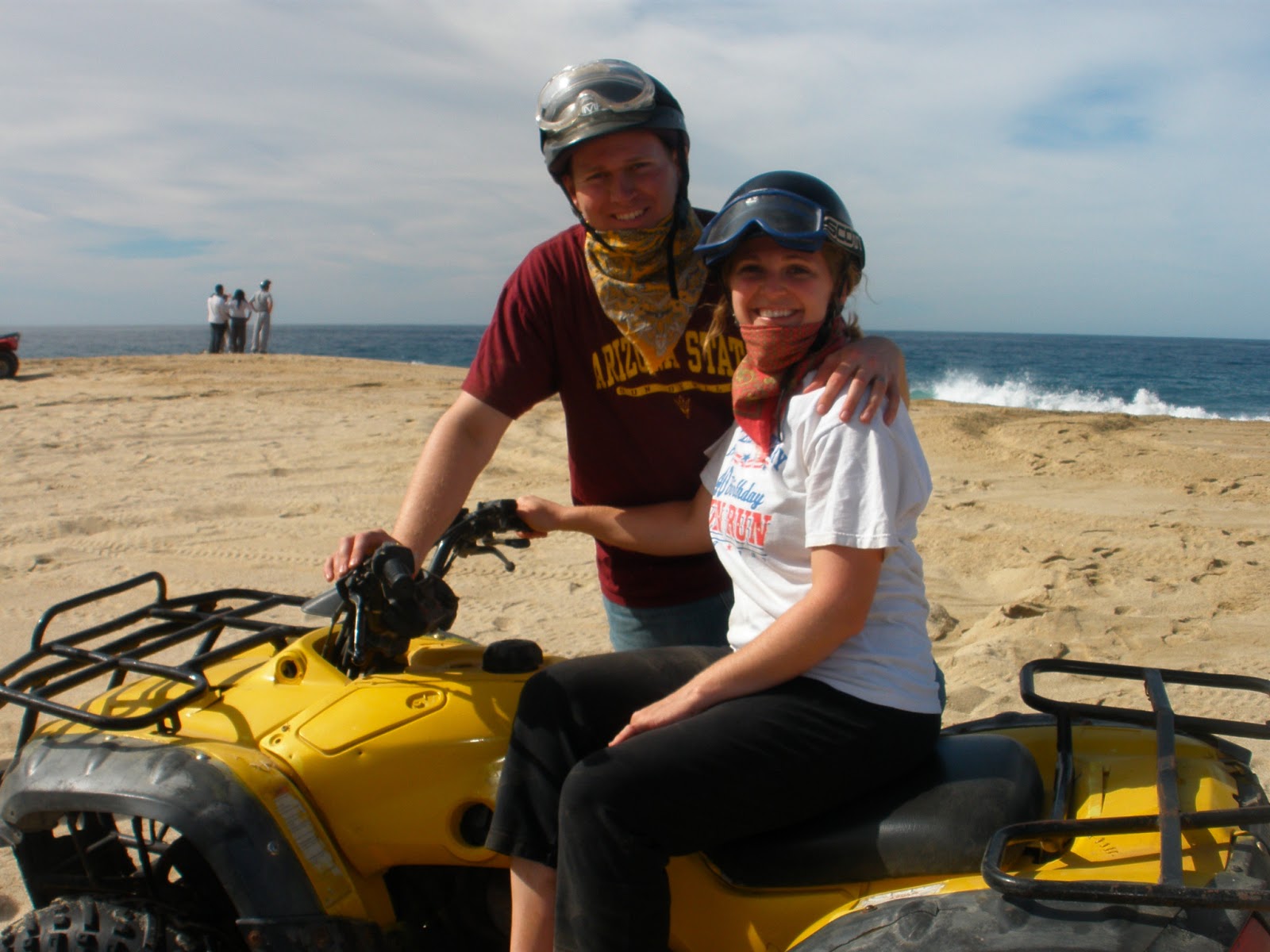 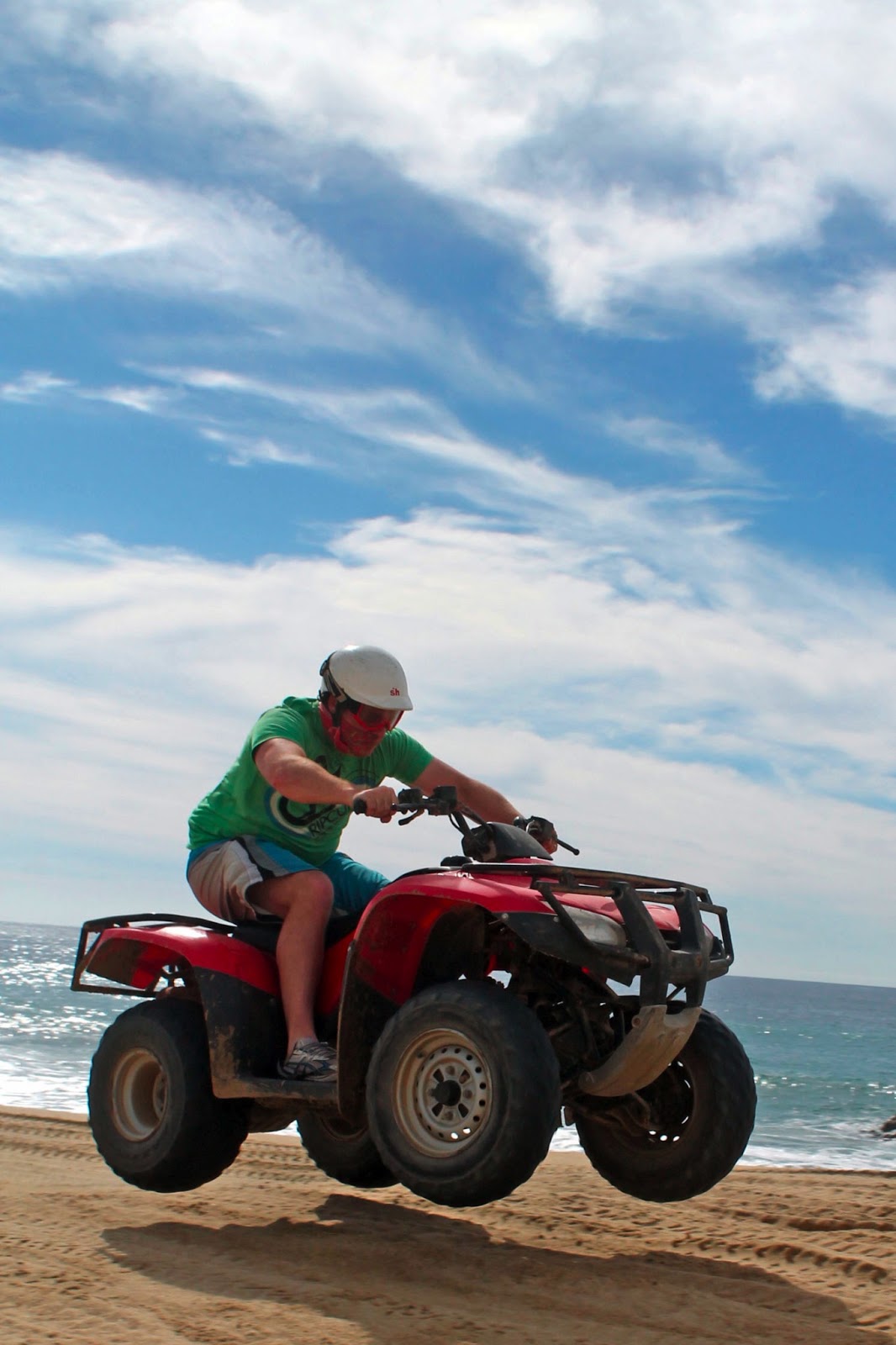 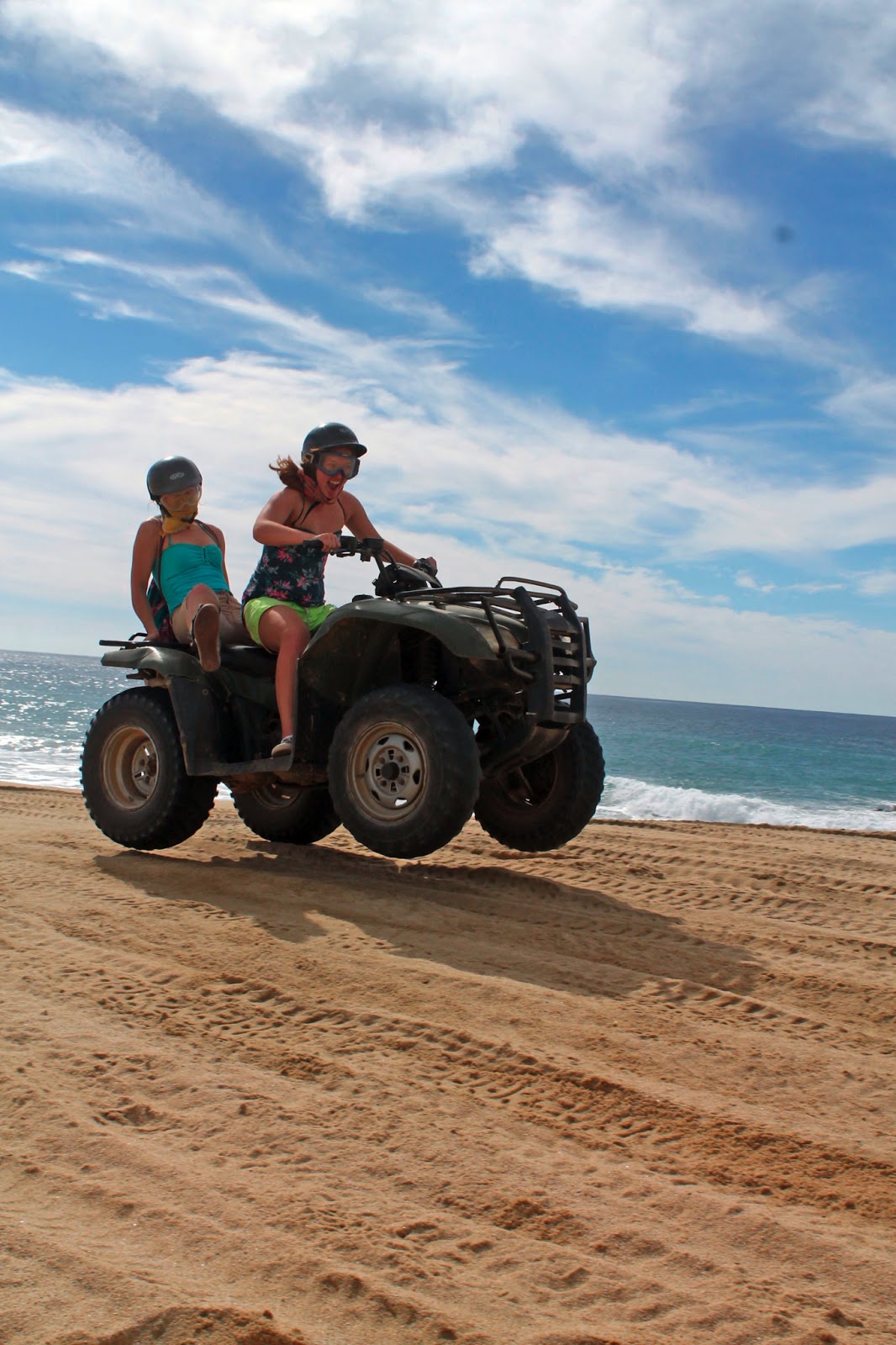 Mackenzie in the back, Brooke steering (and only one wheel on the ground!) 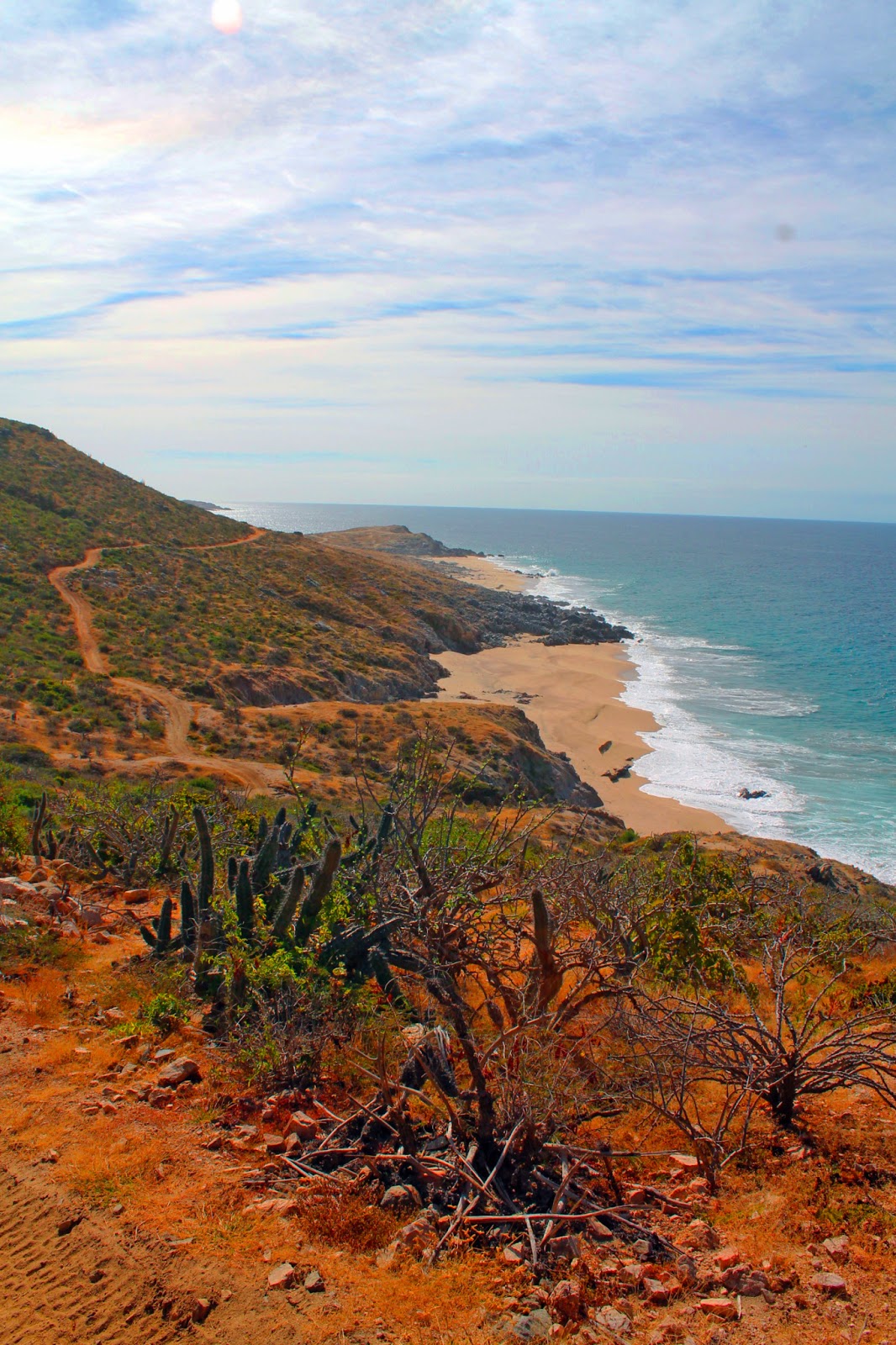 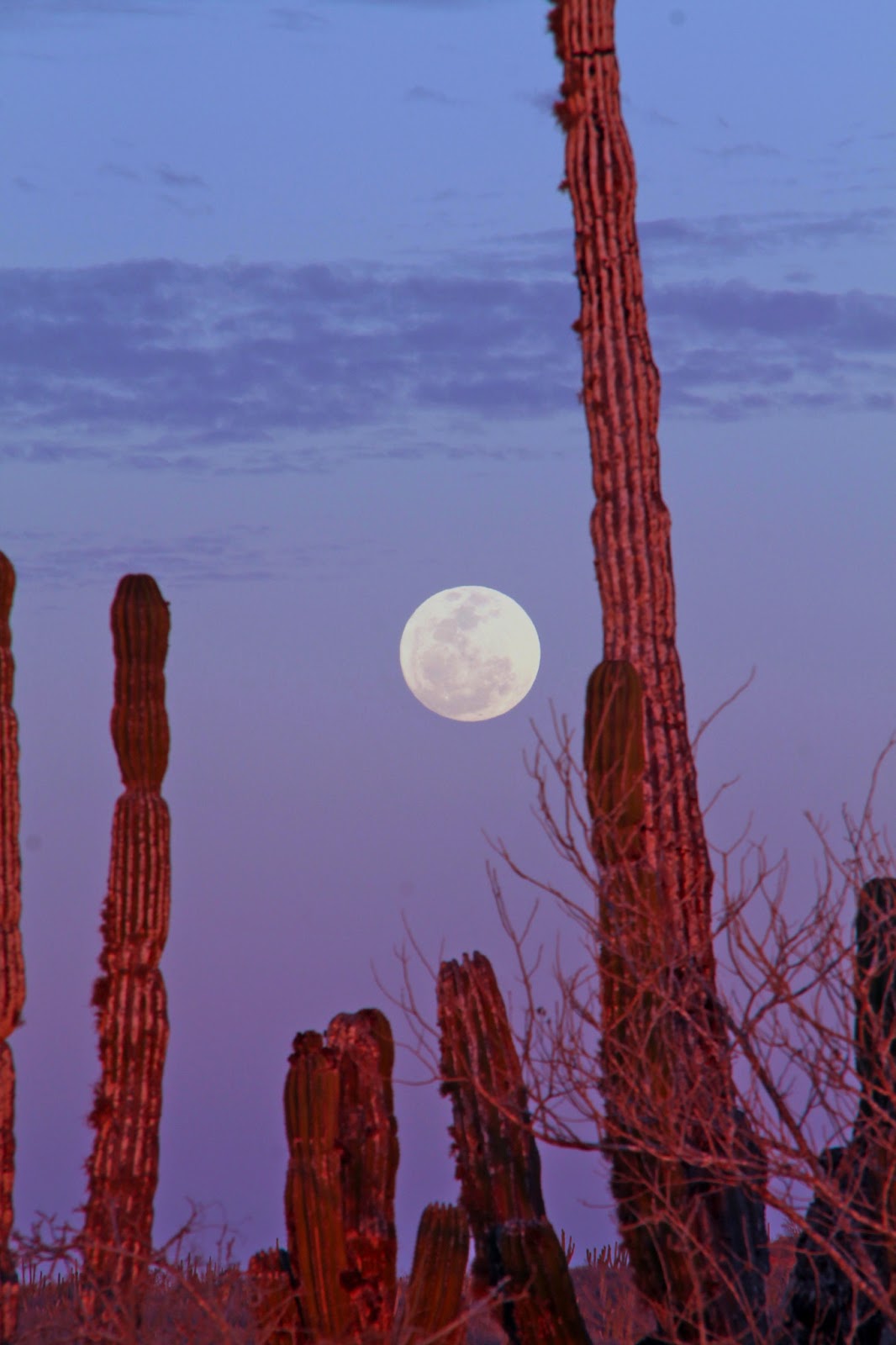 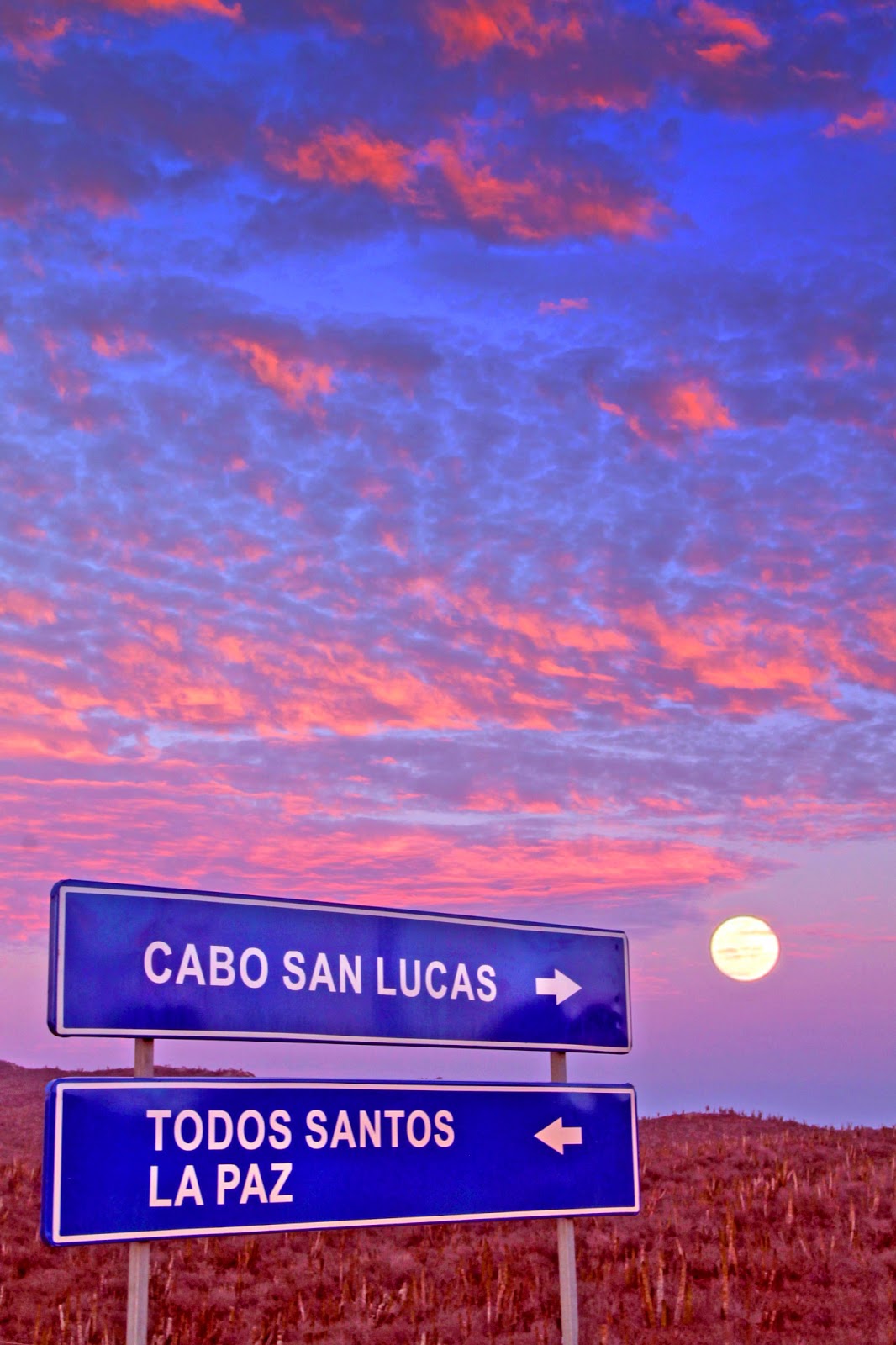