Soup, sleep, and lots of Clementines 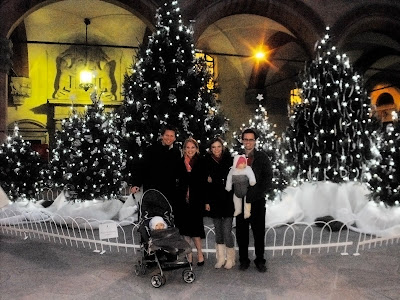 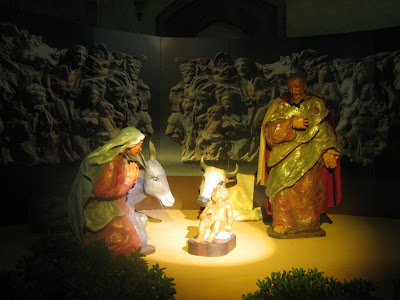 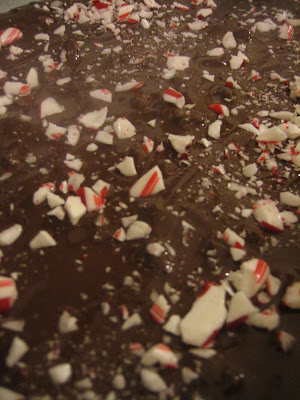 Monday was a mellow day after waking up and finding out we had two sickies in the home. Tyson, despite his amazing efforts for the entire semester, has been a little under the weather and Taryn has a bad cold that came with a cough this time. I'm pretty sure we could call her "wheezy" now. Her cough and lack of normal breathing due to runny noses is heartbreaking.

So it was a home day. A much needed one. Taryn played, went down early for long naps, and stayed out of the cold air ( that keeps getting colder every day- it was so warm last week!) I caught up on my chores and luckily made it to the grocery store bright and early before Tyson left so I didn't have to take Taryn out with me in the (again) cold! Homemade creamy vegetable soup, crackers, and plenty of clementines were on the menu for the day.

We did manage to stop by our neighbors home and the girls had a good time playing for a few minutes before it was back to the home, dinner, bath, and bed time.

On Sunday we fufilled one of our Italy wishes. We heard an amazing Choir sing in a Catholic Church where the acoustics are unbelievable. The Christmas carols filled the room and our hearts. We were thankful to Jace, our SAIS friend who performed in the choir, for inviting the school to come listen and participate. After the some of the songs, Taryn let out little yelps. She really loves the echoes her voice produces. (everytime we step into our hall way on our way out the door, she tries to make louder and louder sounds. It's pretty funny!)Tyson and I were both touched my the rendition of "O Holy Night." Before the song began I told Tyson is was one of my favorite holiday songs. In the middle of the beautiful singing Tyson told he had "goosebumps!" The singing was phenomenal! Taryn clapped at the end too!