A Tour of Italy- Day 3- Florence 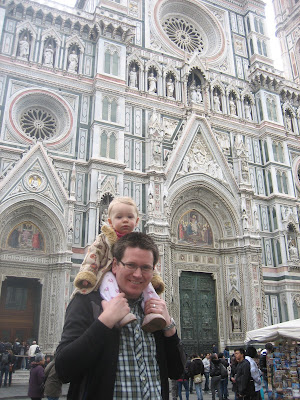 Florence Duomo and my sweeties 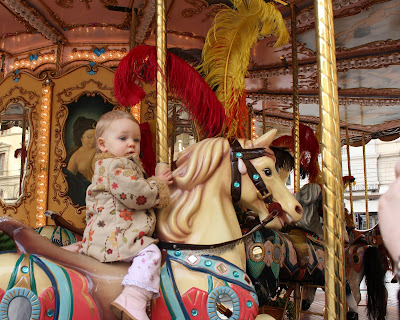 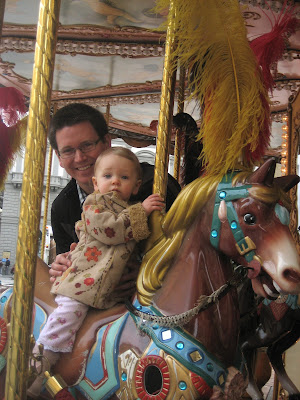 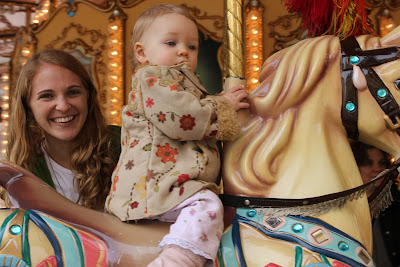 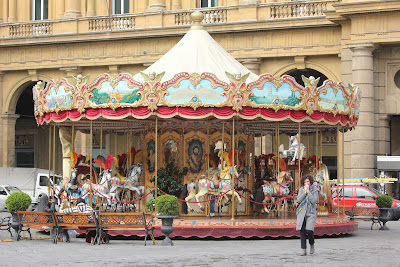 Carousel rides for Taryn thanks to Aunt Janette & Uncle Ken 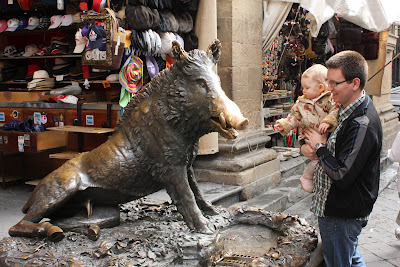 Maybe we will return to Florence again someday? I hope so! 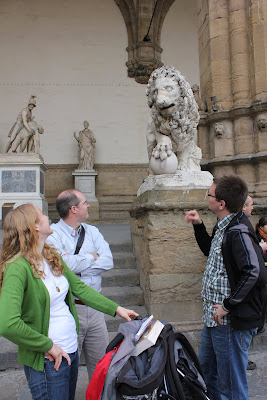 As we ponder the art of Piazza Signora 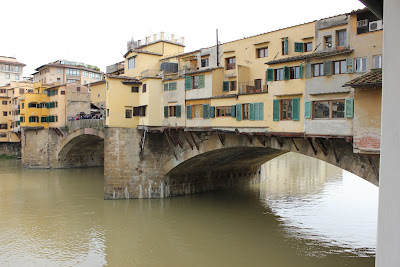 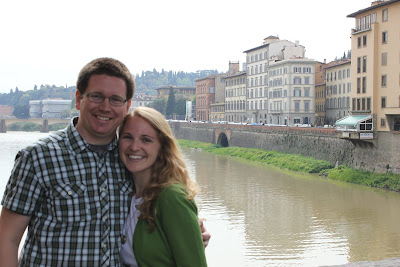 Ponte Vecchio- one of our favorite things was being able to get pictures of Tyson and I together. 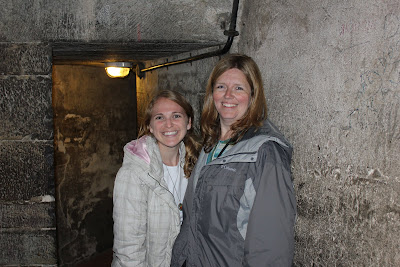 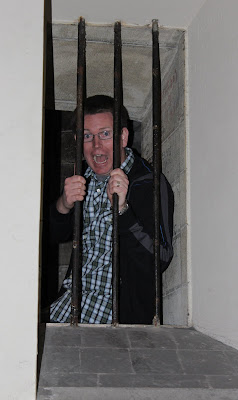 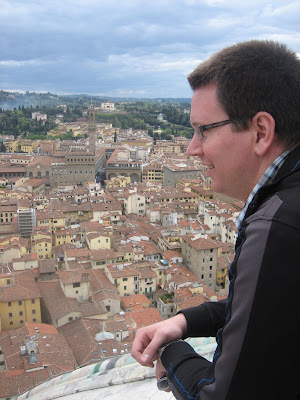 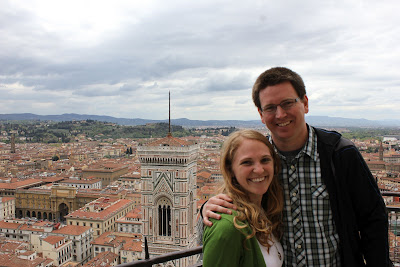 Climbing the Cupola and on the top overlooking Florence. I didn't know that my fear of heights was that bad until then. 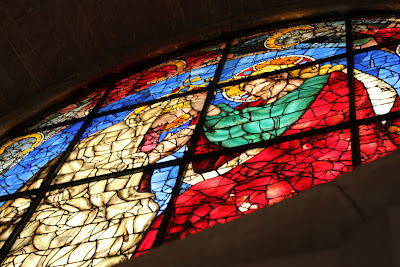 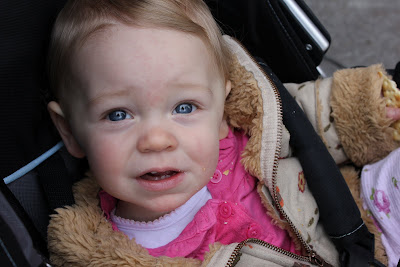 Being such a good girl in her stroller. "Cracker" is one of her favorite words and she said it every time we put her in the stroller. I think it's her comfort word and makes being in the stroller a lot better. 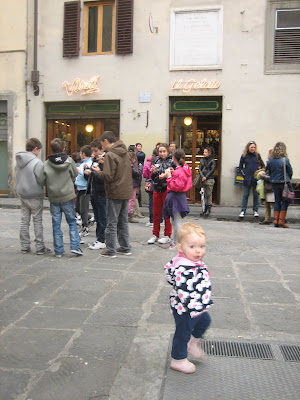 Running in the tiny piazza near Vivoli gelato, where people claim it's the best gelato in the world. We thought it was good but we also think Bologna does gelato the best. Taryn couldn't get enough of the raggazi running around playing tag. She loves kids and watching her smile and giggle everytime they came around the planters was hilarious! 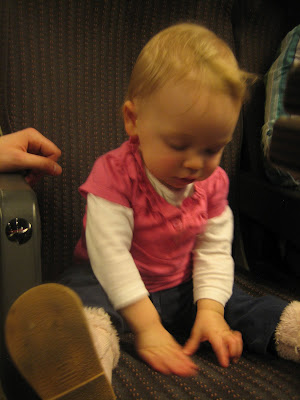 Train rides were always an interesting experience with Taryn!
I have a deep love for Florence. It's where I spent two weeks of my life in the summer of 2009, it's where I returned almost 3 years later in late winter with my husband and baby girl and saw snow in Florence, and it's where I took my brother in law and sister in law to see the sights. It never loses it's charm.

Some of the places we saw:
Santa Maria Novella
The Florence Duomo
Climbed up Brunelleschi's Cupola (I have a serious fear of heights!)
Ponte Vecchio
Piazza Republica & the Carousel for Taryn
Mercato Porcellino
Piazza Signora
Medici Chapels
Vivoli Gelato


Some fun stuff along the way

Aunt Janette and Uncle Ken saw the carousel in the Piazza Republica and wanted Taryn to ride it. She loved being on the horses and rode once with Mommy and once with Daddy. Taryn was also able to ride the carousel again the next day which was a big help in changing up her scenry from being in the stroller, our arms, or running on the cobblestone. Thanks Aunt Janette and Uncle Ken!

We spent a little time at the open air Mercato Porcellino where legend has it if you drop a coin in you will return to Florence. It has worked every time for me! :) I felt like I was back in my study abroad while I pointed out different art works in the Piazza Signoria. There is an incredible feeling I get when I see these paintings, sculptures, or buildings again almost 3 years later. I love that I have a connection with these beautiful pieces and so many memories tied along with them.

Ponte Vecchio, the old bride of Florence is said to be where the word "Bankruptcy" came from. When merchants couldn't pay their debt, the police would come and break their tables used to sell their goods. "banco" is meant for goods, and "rotto" is broken. They could not longer sell their goods without a table, and therefore declared banco rotto. I also think the story of wealthy business men and the Medici family members pushing out butchers who worked in the shops and replaced them with a better trade of jewelers was very interesting!

When we made it to the Cupola (the dome of the Duomo) we were able to see the beautiful mosaics up close and when we reached the outside to look over Florence, we could hear the organ ringing all the way up to the top of the Cupola. It was amazing.

Posted by Brianna Smith at 2:43 PM