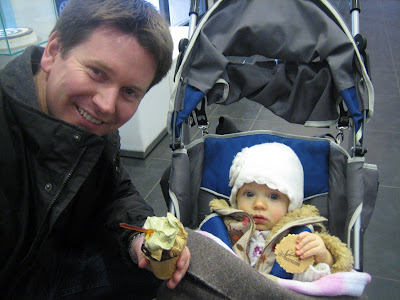 The lady working behind the counter asked if Taryn could have a Biscotti. I replied "Si, si, grazie!!" We enjoyed our gelato and then ventured around Bologna. There is so much to Bologna and even when we feel like we've seen it all, we still can find new churches, new roads, and new beautiful places all around. This was such a carefree walk for us. We didn't have a pressing appointment and nothing filled our minds except for the conversation we were having. Tyson talked about how happy he was to have a break and be done. I amen'd his happiness with being done too, not only because he finally gets to rest his mind but also because I was running empty on my 'Tyson' tank and badly needed it filled again. 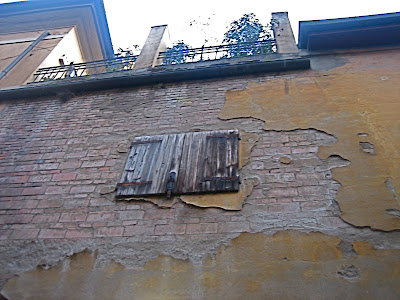 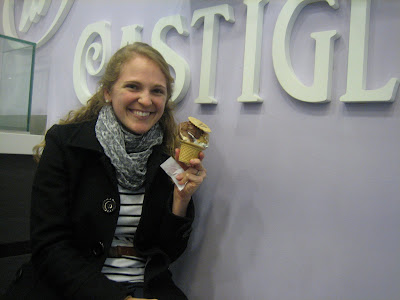 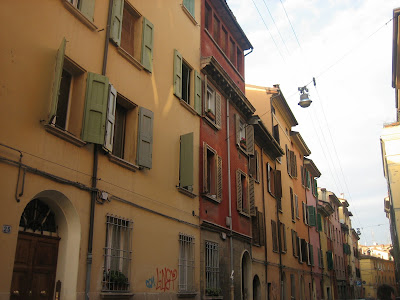 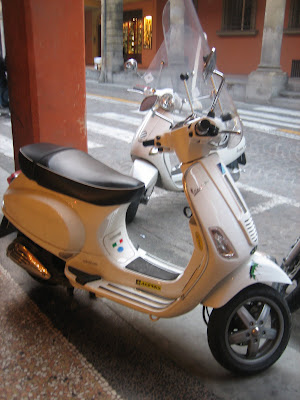 Classic Vespa. These are my favorite 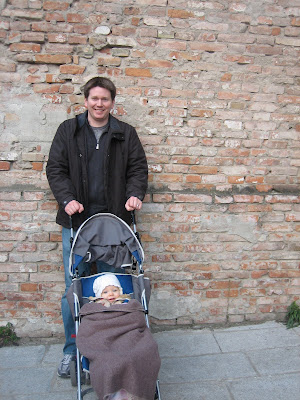 Taryn was such a happy girl for our entire stroll which was about two hours long. We think the gelato helped a bit :) She was smiley and talkative and taking it all in, just like we were. 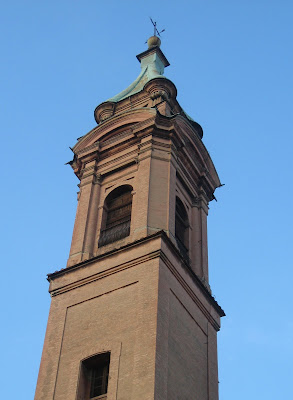 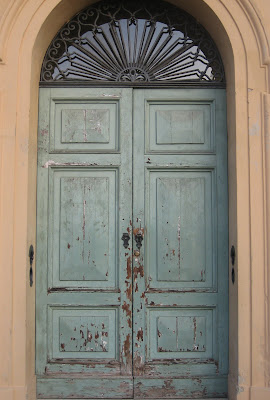 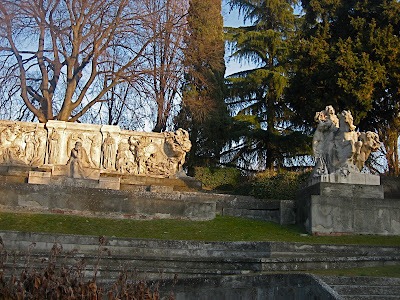 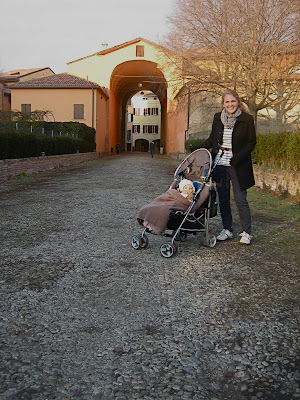 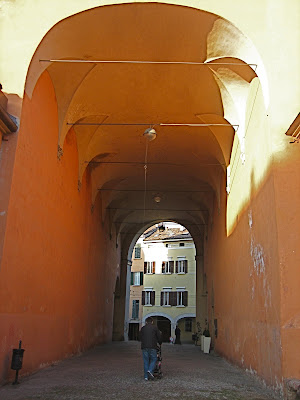 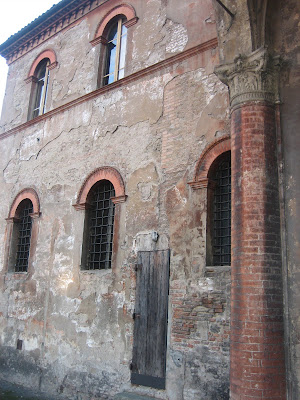 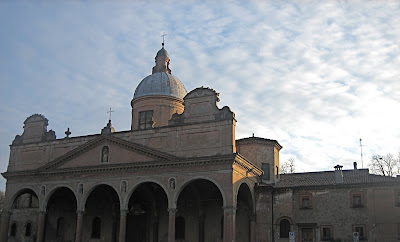 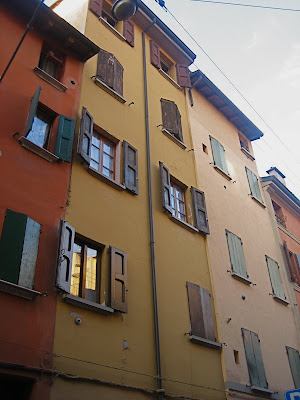 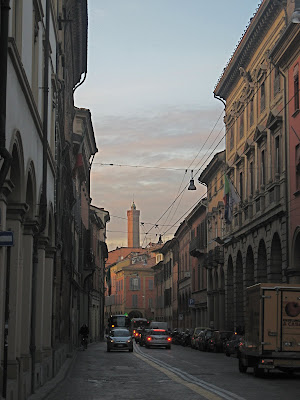 I crossed the street and stopped when I saw this. The most beautiful clouds hovered behind the Due Torri and I had to go back to capture it with my camera. I don't know why but I just realized that I took a lot of pictures of doors during this outing. They stood out to me and I loved each one. We strolled along the streets mentioned in "The Broker" by John Grisham, saw more of the UniBo campuses, finally identified & gazed at the front of a church we've only ever seen from behind, talked about what Bologna was like way back when, and pledged over and over to try this place and that place before we leave.

We're planning a couple of excursions that we hope will go smoothly during this week of break. The weather forecast says lots of rain and lots of snow for the rest of the week all over Italy so we're a bit worried. Hopefully it will all go well with our timing. We're dressing warm and bringing umbrellas!
Posted by Brianna Smith at 12:37 AM