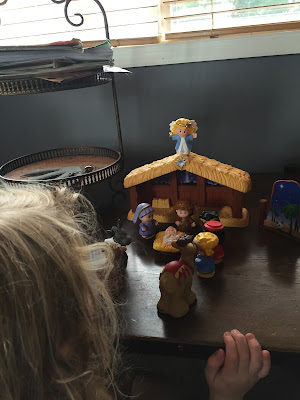 The weather was warmer this Christmas than we've experienced on the East Coast which made for a strange feeling. It rained a lot so we had to push back our traditional Christmas activities or forget them altogether which made it feel a little different. But we did feel like we did a very good job at focusing on the true meaning of Christmas, the birth of Christ. My friends told me about this awesome deal for the Fisher Price Nativity set and I was so excited to add it to our Christmas decorations. The girls loved playing with it and Taryn asked several times if she could take baby Jesus with her on or family outings. Tyson would find all the pieces at night because...you know…they ended up everywhere… and then he would set it up for the girls to see the next morning. Tyson noticed that if he set it up, the girls would immediately flock to it in the morning. 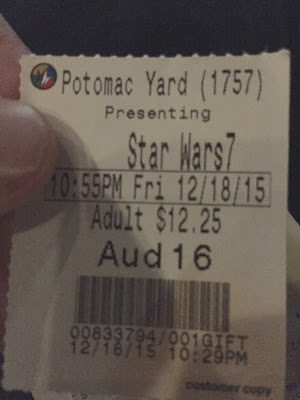 One of Tyson's christmas wishes was to see Star Wars. We missed getting tickets for the opening night but he was set on going to the Friday showing. We had a friend birthday party to go with the girls that night so I knew I wouldn't be going with him and I was totally ok with waiting. Tyson was not :) I didn't want him to go by himself though so luckily one of his friends at the party heard he was going and said he would go with him to see it again! We've got a date night planned for this weekend to see it so I'm happy about that! This will be Tyson's 3rd time seeing it and I'm sure he has no problem with that (one in AZ when Jayden returned from his mission.) 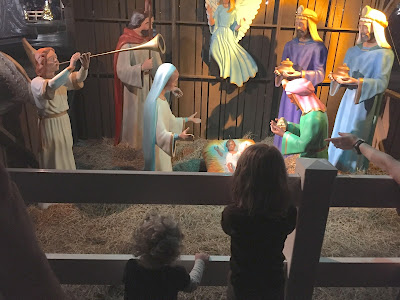 Though the weather was weird, we still got to do some of our traditional Christmas activities like seeing the White House Christmas Tree and nativity. 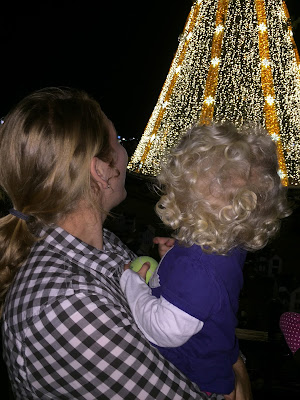 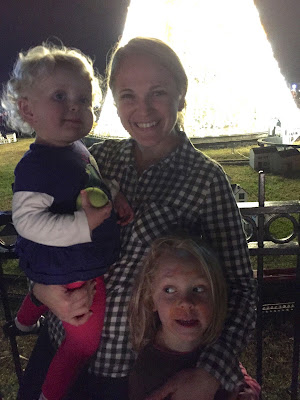 The girls LOVED trying to flick pennies into the trains that passed by us at the base of the tree. All the change that is collected at the end of the display is donated. 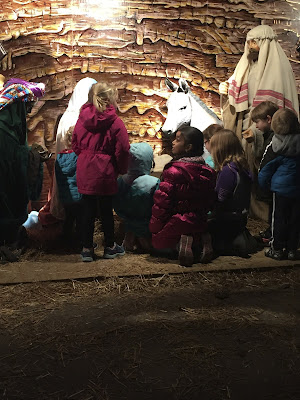 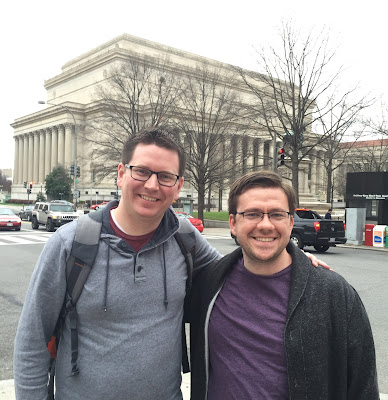 Tyson's high school friend Devin and his wife Autumn visited from Atlanta, Georgia. These have got to be some of the most sweetest people you will ever meet in your wife. It was so much fun to catch up with them in D.C. and at our home. 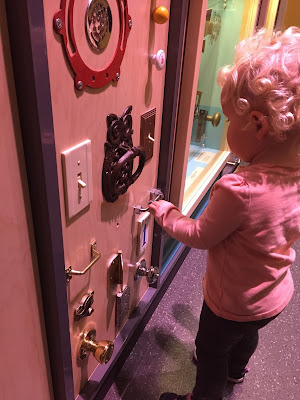 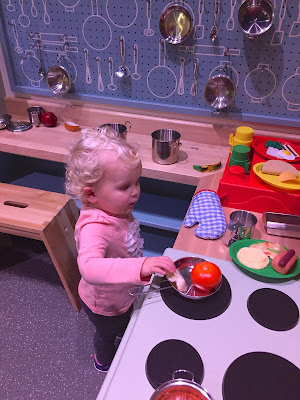 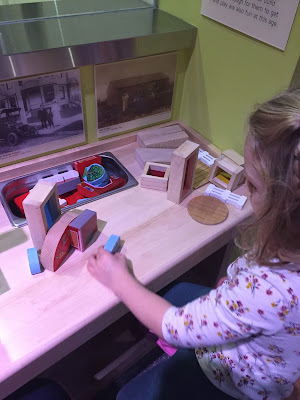 The Wegmans Wonderland exhibit opened up at the National Museum of American History and we all loved it. Such a hands on fun place that reminded me a lot of the Phoenix Children's Museum- use scaled down. 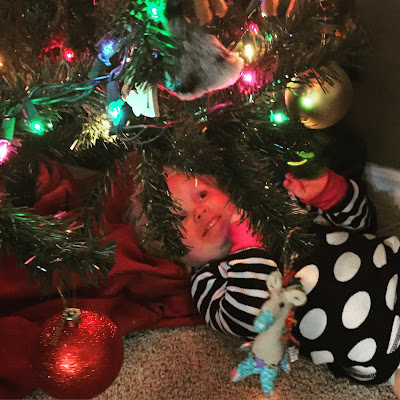 I was calling for Haddie and she wasn't responding so I starting searching for her. I found her tucked away under the Christmas tree, as happy as could be. 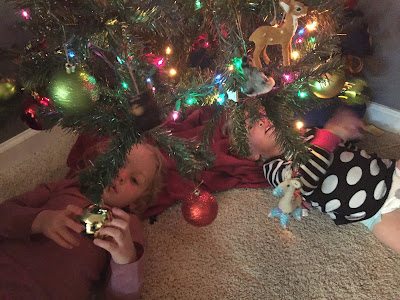 Taryn was quick to join her after I found Haddie. Note to self, always look under the Christmas tree first when looking for your toddler. 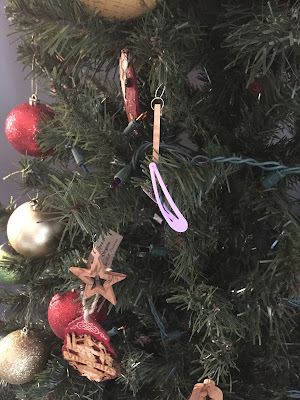 The girls thought the Christmas tree would look better with a little more girly flare! Haha! 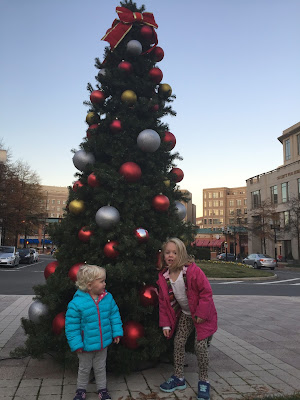 We heard about a European Christmas market in Alexandria and it brought back memories of our time in Bologna, Italy. We were really disappointed with it (like only a handful of vendors selling stuff we weren't interested in.) But the girls still had fun exploring, even though it was freezing out.