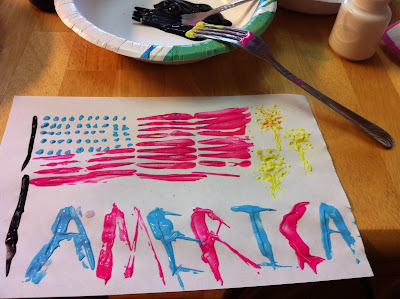 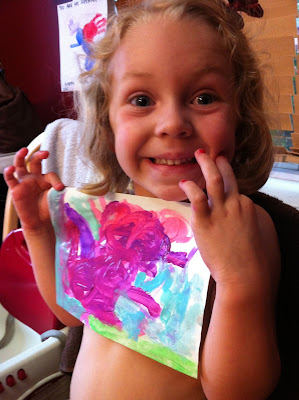 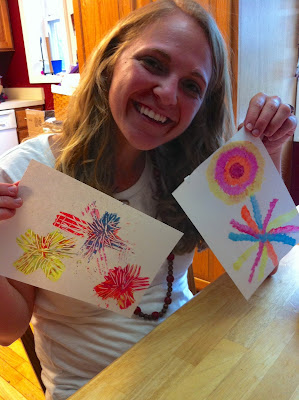 Our 4th of July this year was mainly rained out which was interesting. We tried to make the best of it by coming up with fun indoor activities. First, we painted with forks to try and make fireworks. I'd say it half worked so it wasn't a total pinterest fail. 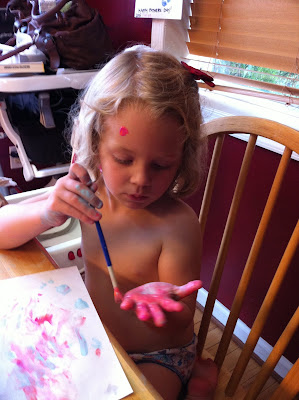 And Taryn got creative too! 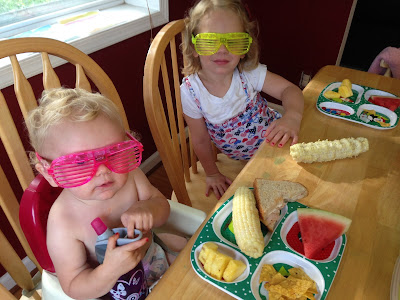 We had our "BBQ" inside and the girls were thrilled with the small light up glasses and glow sticks that we got from the $1 bin at Target. We just kept hoping that the weather report would live up to what it said and stop at 5pm so we could see some fireworks! 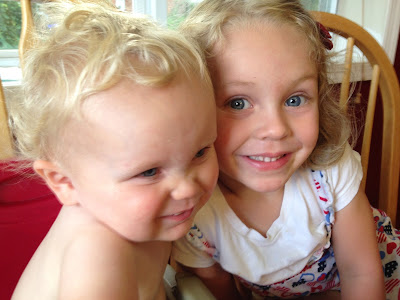 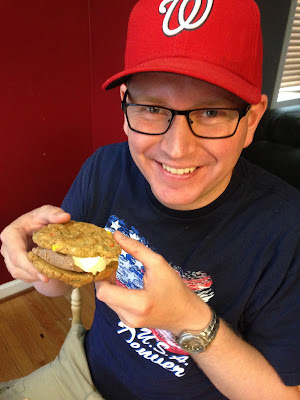 We made ice cream sandwiches with some homemade M&M cookies!
We were in luck because at 5pm, the rain stopped and we hustled out the door to Long Bridge Park for our 2nd time. First in 2013 and now in 2015. (We skipped 2014 because Hadleigh was in the hospital) 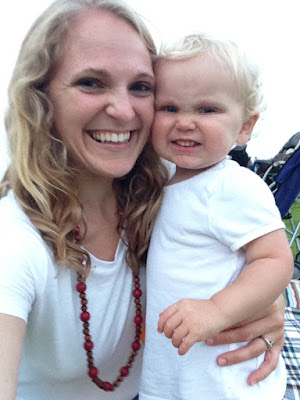 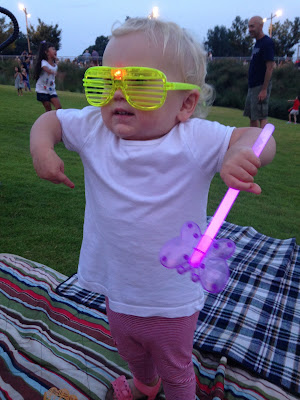 Hadleigh was super excited to have all her glow stuff on and Taryn was quick to make friends with the kids sitting next to our blanket. She spent the time before the fireworks running around and playing various games with them. I think kids this age are so great! They are quick to make friends and always happy to enjoy being outside. 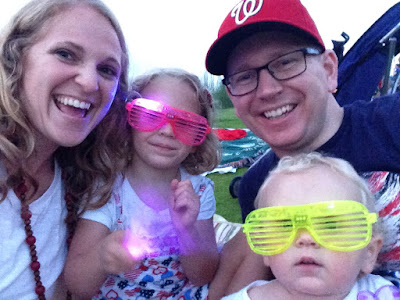 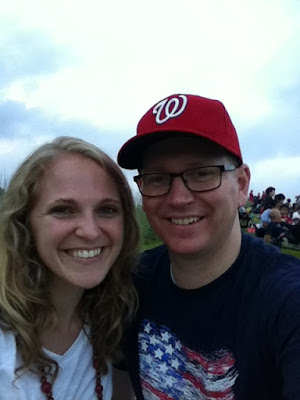 Tyson realized after we took this picture that it had been 6 years (and a few days) since we had gotten engaged. It's fun to think about how these almost 6 years together have been filled with so much adventure, love and two really cute girlies :)
Posted by Brianna at 8:28 PM