Our little lovers of ballet 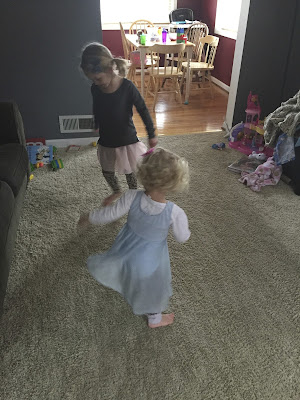 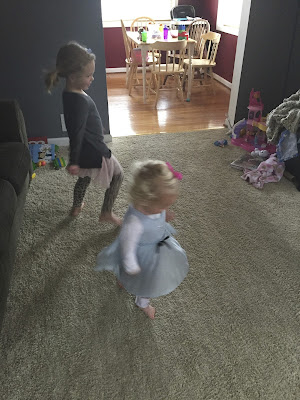 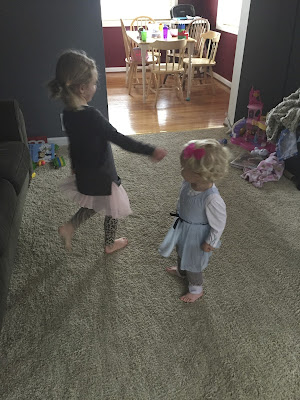 Taryn and Haddie LOVE ballet. I had no idea that they would catch on to it so quickly!
Haddie wears her ballet uniform (even though she's not in a class yet) almost every single day. If it gets even the tiniest stain on it. she is completely heartbroken. Both Taryn and Haddie talk about ballet a lot now and Haddie is always twirling. 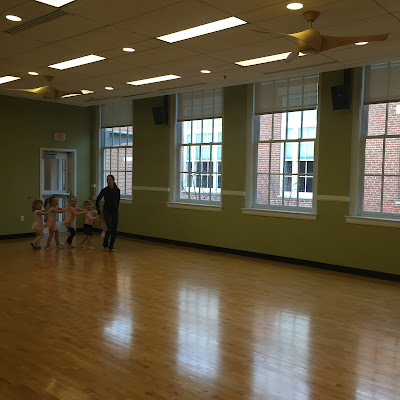 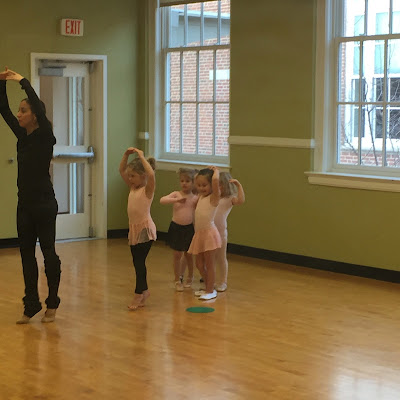 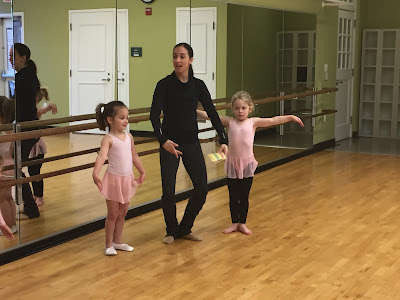 Their teacher is amazing (that's Eva on the right, Taryn's friend) and the girls love their teacher.

Every once and awhile, I catch a glimpse of Taryn and sometimes she breaks from her "ballet" form and just starts dancing. It's hilarious to see her move and grove out of the normal forms of ballet. She's totally that girl that just wants to have fun and make others laugh. 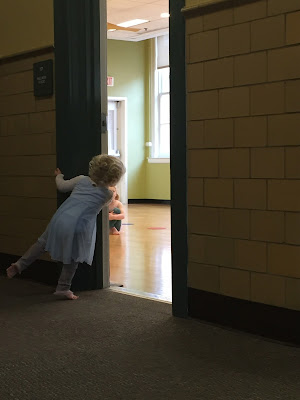 One of my favorite moments was when Haddie peaked in on Taryn during her ballet lesson. She wants so badly to join in the class. Somehow, she understands that it's not her turn yet and she has been waiting ever so patiently. I'm shocked!

I'm happy that Taryn was excited to try ballet and that she is open to trying new sports & activities.