The River Farm with Lynne 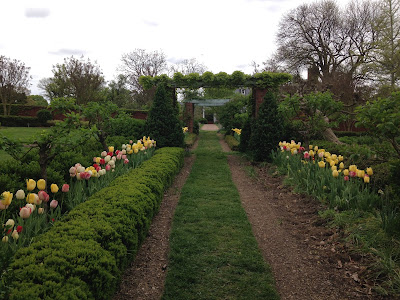 We enjoyed visiting the River Farm for the first time with our friend Lynne & her son Logan. It was the perfect place for our little ones to explore when Spring was in full bloom and it was still a bit chilly (back in April!) 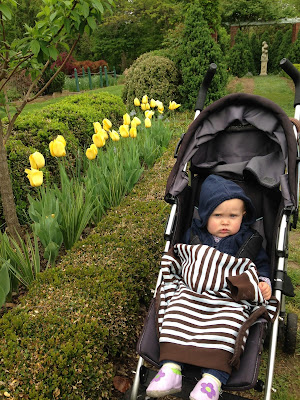 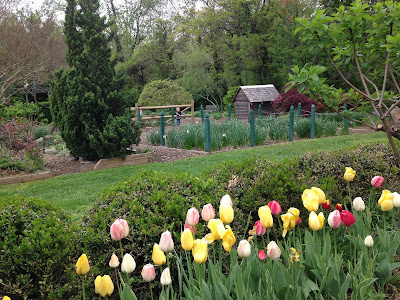 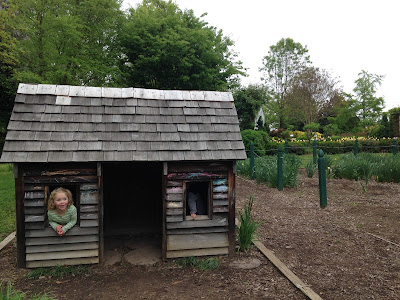 Everything was their "perfect size" as Taryn would say :) 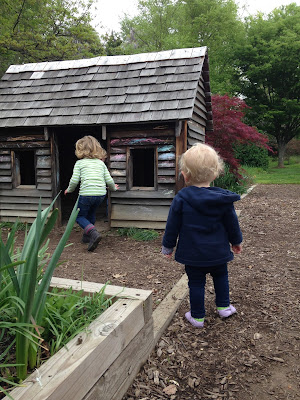 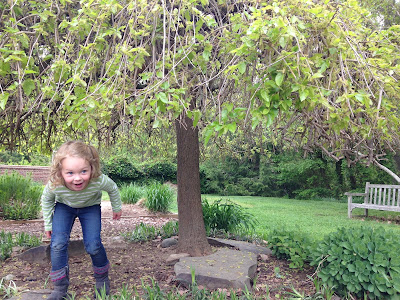 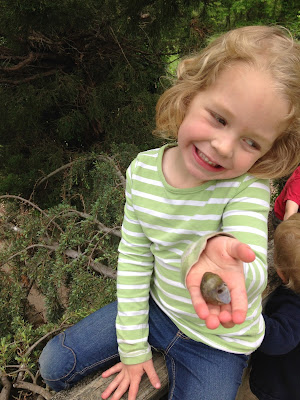 While Lynne and I chatted and watched the kids explore, Hadleigh came up to us with this little snail shell treasure she had found. She has the best eyes for those little things no one else notices. Like today after some years work I was inside playing with the girls and Hadleigh said, "Bug! Bug!" and right then I felt something tickle my neck. There was an ant crawling on me! Must have fallen from the tree branches I was cutting down. 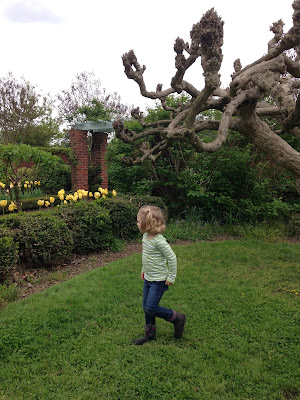 Fast forward 10 years- she looks just like a teenager here! I can't believe it! 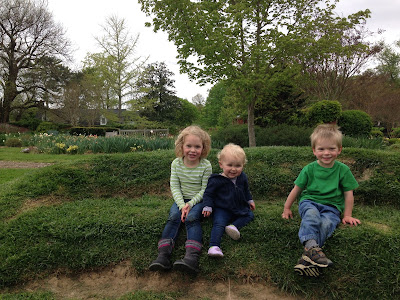 Three little amigos. Hadleigh now calls Logan "Ahh Gak" which cracks me up each time she says it. 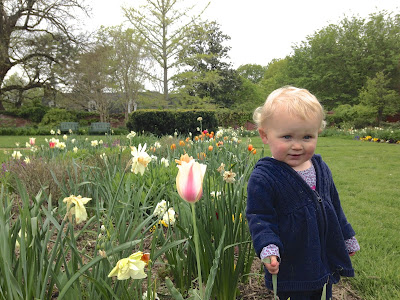 Guys, Hadleigh is my mini me. I have yet to find the one picture where I am making the same face, same pose etc… but I know it's there (and it's in our wedding video!!) But I will have to do a side by side once I find it!! It's incredible especially because EVERYONE says Hadleigh looks just like Tyson. 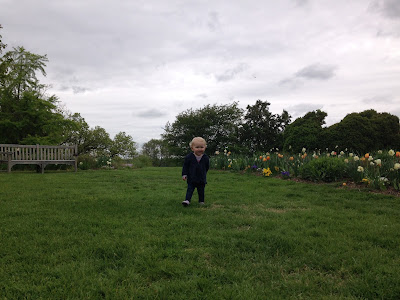