A Happy Mother's Day! and other moments from the past few weeks 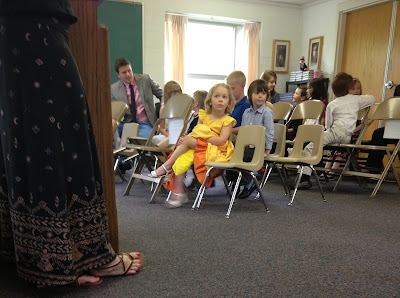 I snapped this picture on Mother's day of Taryn, just before her teacher and classmates arrived for Primary. She cracks me up! And she can also sit so reverently! Look at those crossed legs!

Mother's Day was great! Tyson took the girls for the morning and played with them while I got a few projects done around the house. It was bliss to have so much time to myself, going between project to project. Time. Such a great gift! After we returned from church, Tyson made a yummy breakfast dinner because it happened to be Fast Sunday on Mother's Day (I know!) due to Regional and Stake Conference. 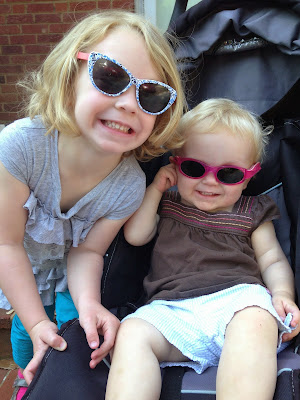 Snapped this picture of our two girly girls before our walk on day. Love those two smiling faces! 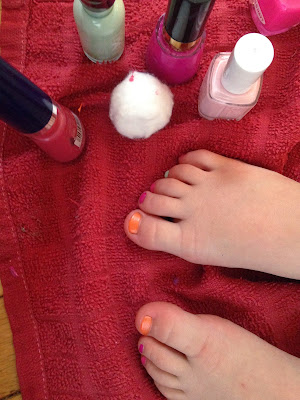 We decieded to paint our nails and Taryn wanted hers to be in a pattern. Then she requested that mine be the same! So we've got matching multi colored Mother Daughter Toes! 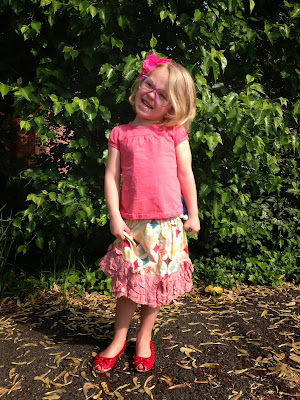 We drove to preschool one morning and when Taryn jumped out of the car, I asked if I could take a picture of her. She's all about accessorizing now. Cute shoes, cute bow, cute clothes. Somedays she could care less but then there are the days where she wants to be very put together! 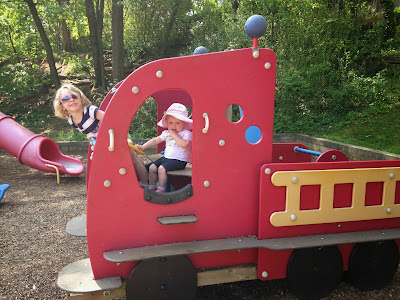 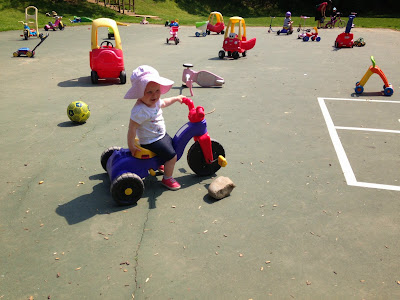 Discovering a new park with friends is always a highlight of the week! 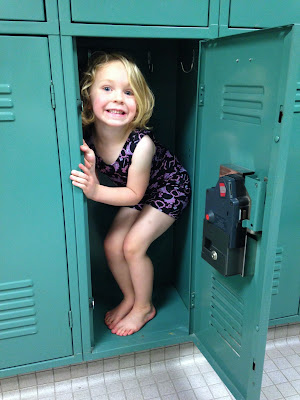 After gymnastics Taryn had to go to the bathroom and I changed Hadleigh's diaper. While she waited, Taryn hoped inside the lockers and said, "It's my perfect size!!" 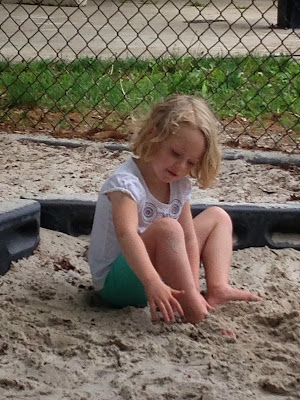 Just playing. What she does best. These days our girls are barefoot and covered in sand (and always a little sweaty too!) 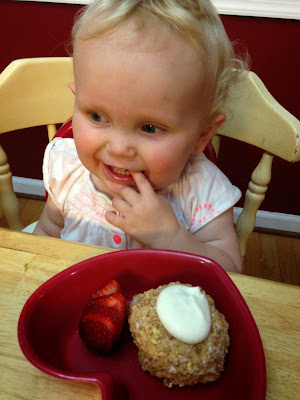 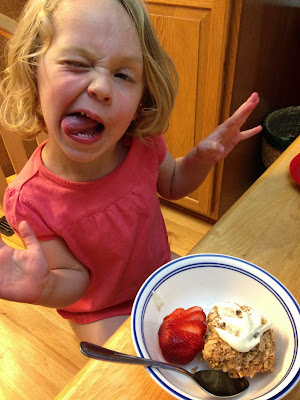 For Cinco de Mayo I just happened to have everything we needed to make Fried Ice cream, my favorite treat to eat when we visit a Mexican restaurant. It was sooo good! 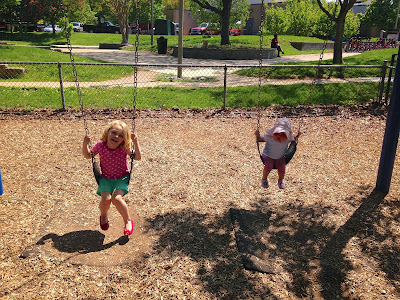 Haldiegh insists on swinging on the big girl swing. She actually does very very well on it too. She won't let go until after saying "Off!" and you stop her. She's growing up WAY TO FAST! 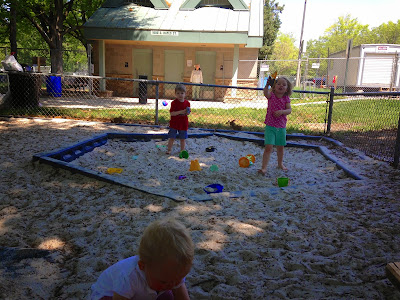 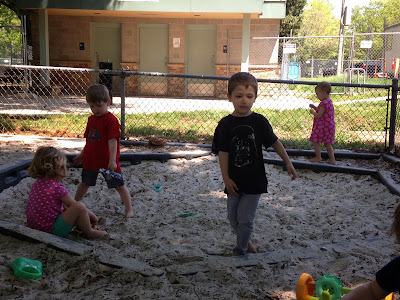 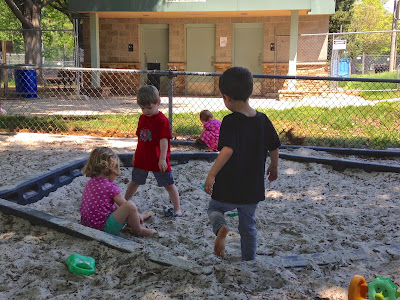 Running into friends at the park is always a double bonus!
(Taryn, Ethan, Audrey, Elliot, and Hadleigh who got cut out of the picture) 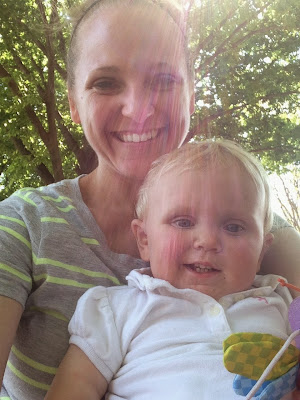 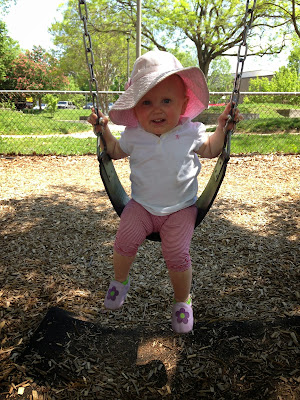 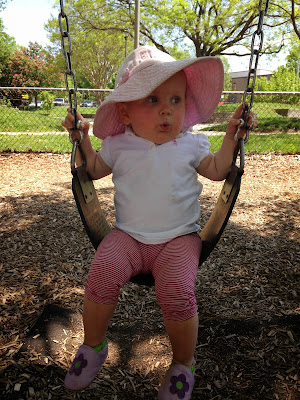 No fear, this one! 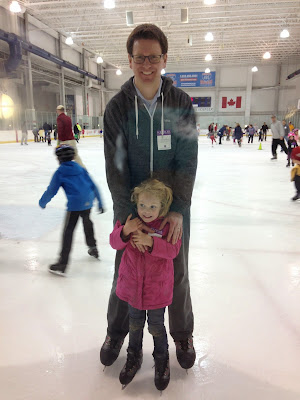 And finally, we decided to take Taryn ice skating "like Elsa and Anna" because it was $1.00 skate night. She's been dying to go ….and I won't mention the huge meltdown during Christmas time she had when we didn't take her staking at the ice rink we passed by. I'm sorry but $20 per person (yup- even kids!) is ridiculous!! Dollar skate night was exactly what we needed because Taryn hated it. From the moment she stepped on the ice and realized how hard it was to skate, she wanted off. I still don't know how I got her to smile for this shot. Tyson bravely took Taryn around the entire rink and then quickly off the ice where Taryn proclaimed she did not like ice skating (with plenty of tears!)
Maybe we will try in 5 years!