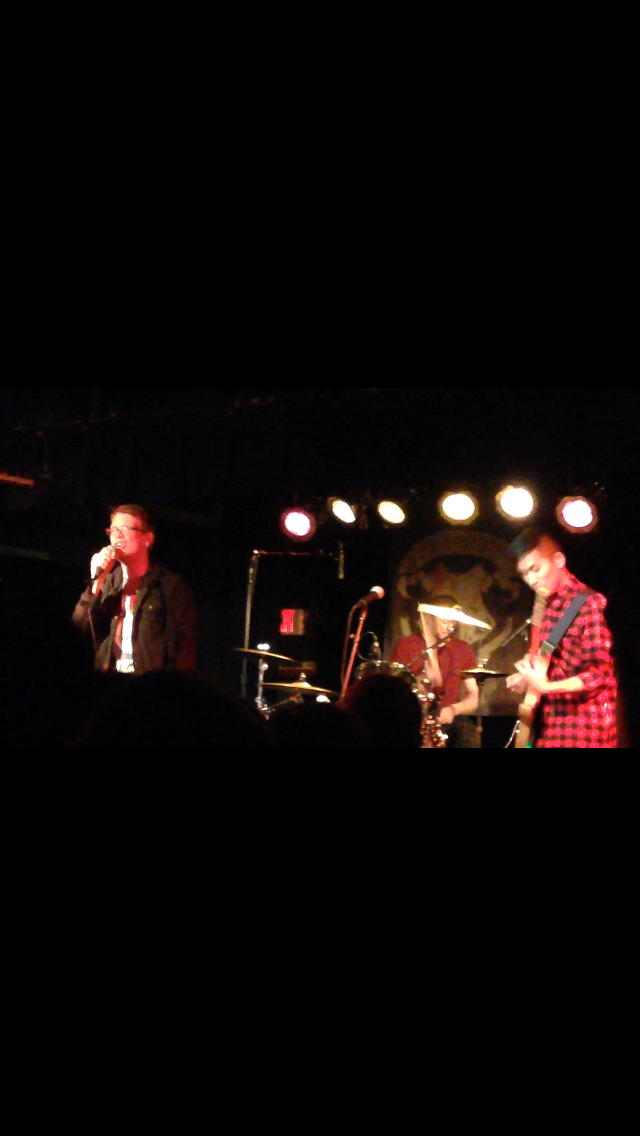 A few months ago Tyson told me that some of his favorite YouTube stars were coming to D.C. but we didn't think we would be able to attend. Then a week and a half ago I saw that they were performing in just a few days! So when I asked Tyson if he wanted to go, he exploded with happiness. I mean, it was like his dream come true! No joke. That's just what he said. "All my nerdiest dreams are coming true!" This guy doesn't mess around. We listened to some of the songs from Hank Green, Andrew Huang, Harry and The Potters, Driftless Pony Club, and Rob Scallon just a few days before the concert and we were both so excited! The concert sold out - no surprise- these guys do great things with music and the tickets were cheap!

It was a great concert and with people as young as 11 and parents who accompanied,  we knew it was the perfect place for us to be, even if it was at the Black Cat nightclub. It was a very family friendly concert and that's what we love about these YouTube stars. It was cool to see a father (probably mid 50's) in the middle of the crowd, bouncing along to t he music with his daughters by him. He was still dressed in a white shirt and tie, probably fresh off of work. One day, Tyson, the girls with want you to come with them to a concert of their favorite YouTube stars :)

The girls stayed home this time with my sister and brother -in-law and made cupcakes. I'm pretty sure they were not sad to miss all the music. 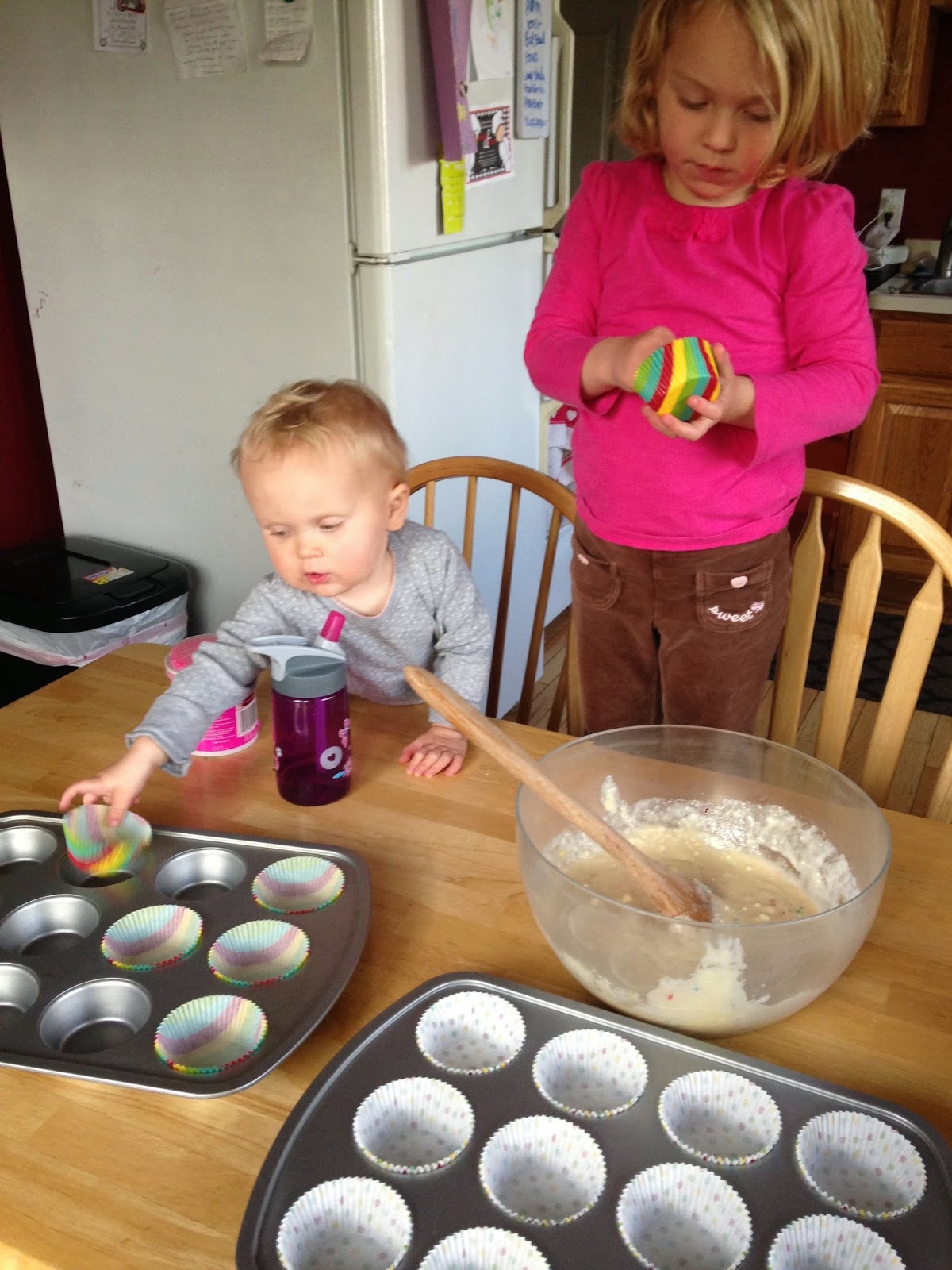 There's nothing like a good concert to make you feel 21 again! :)