In my snowman jammies and other Christmas things 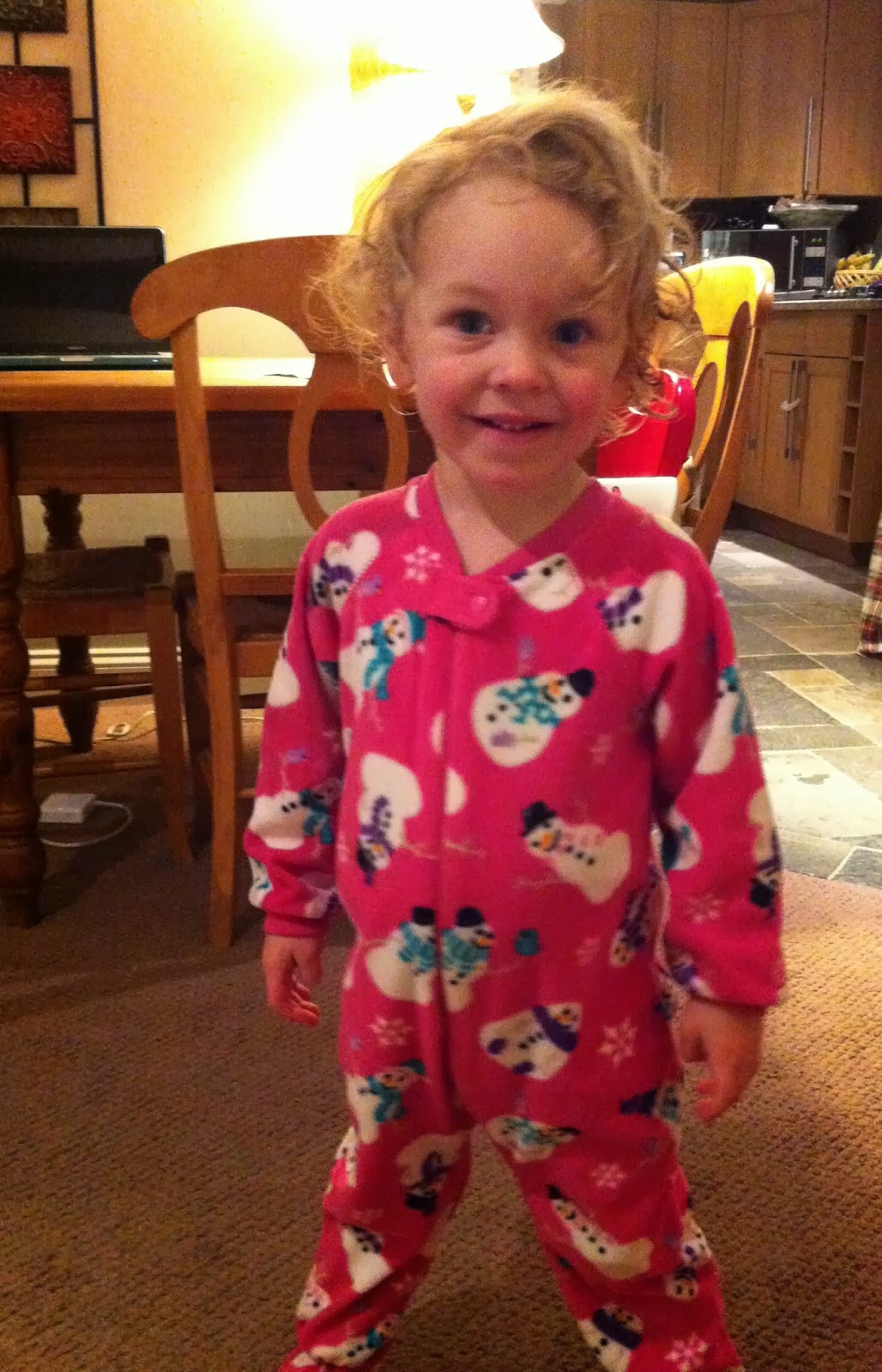 Before January is over, I'm going to post the rest of our Holiday photos. Like taking a million photos one night with the girls in the Christmas jammies 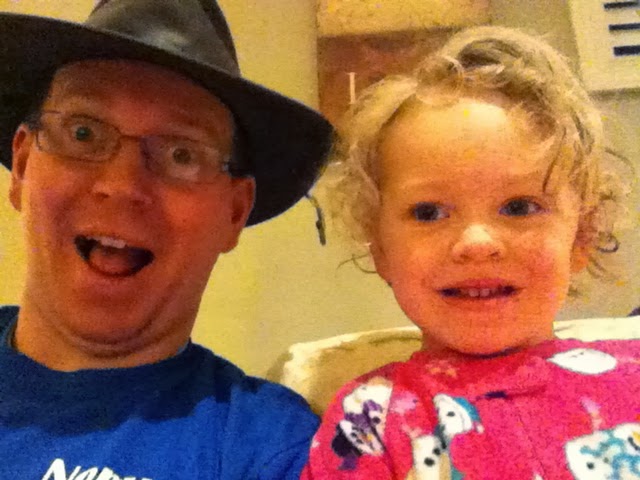 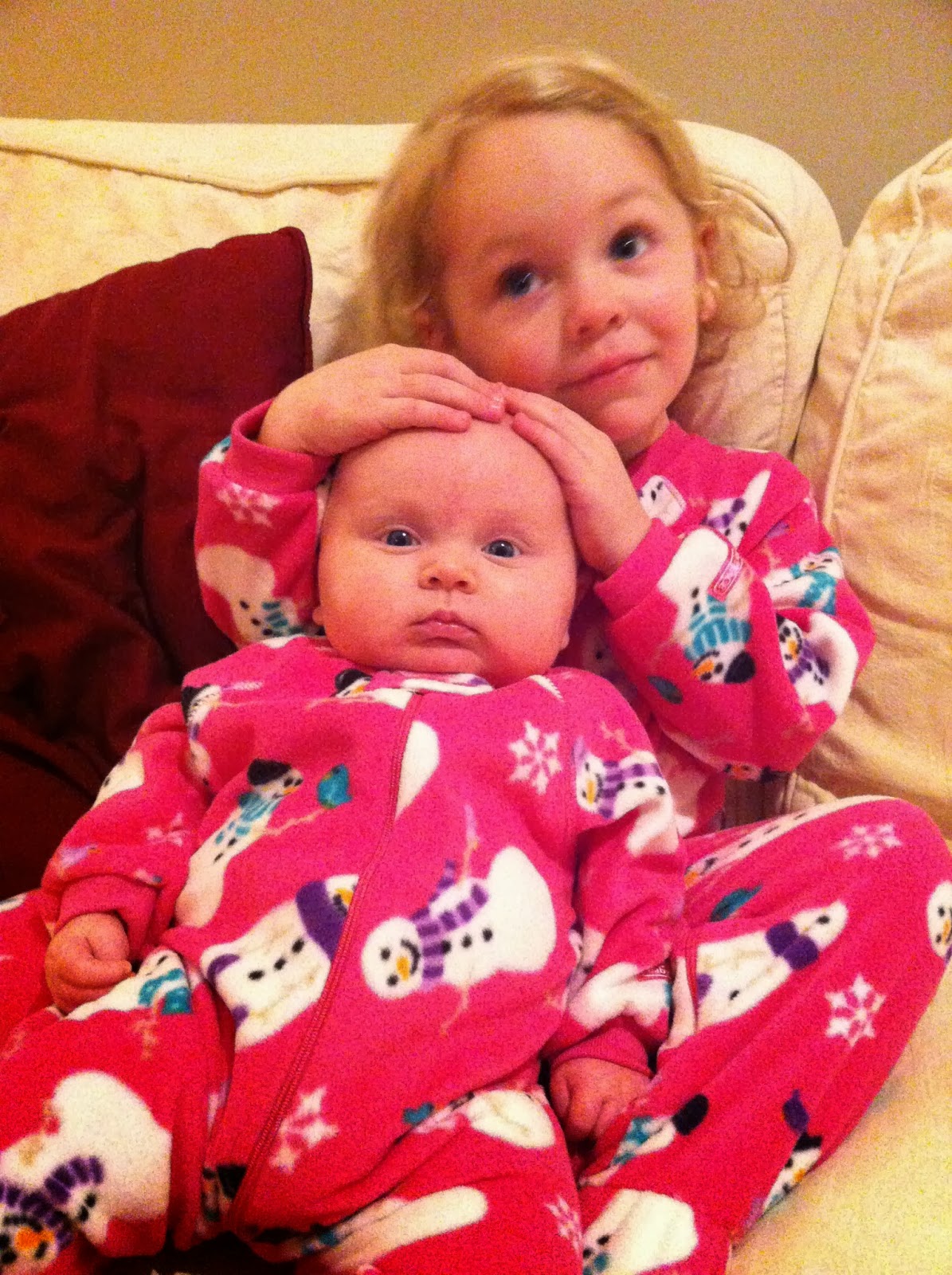 hahah! This one reminds of Awkward family photos 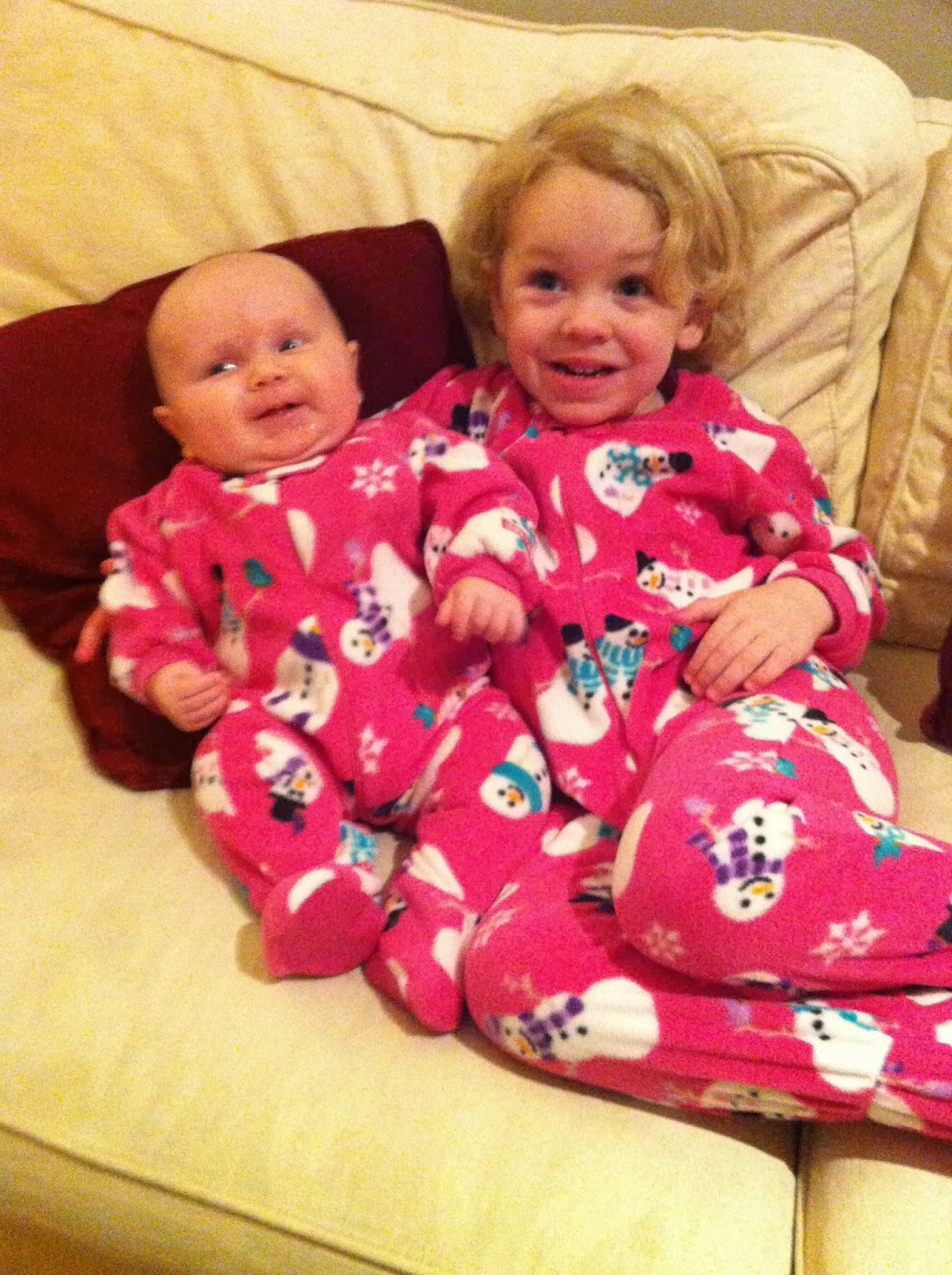 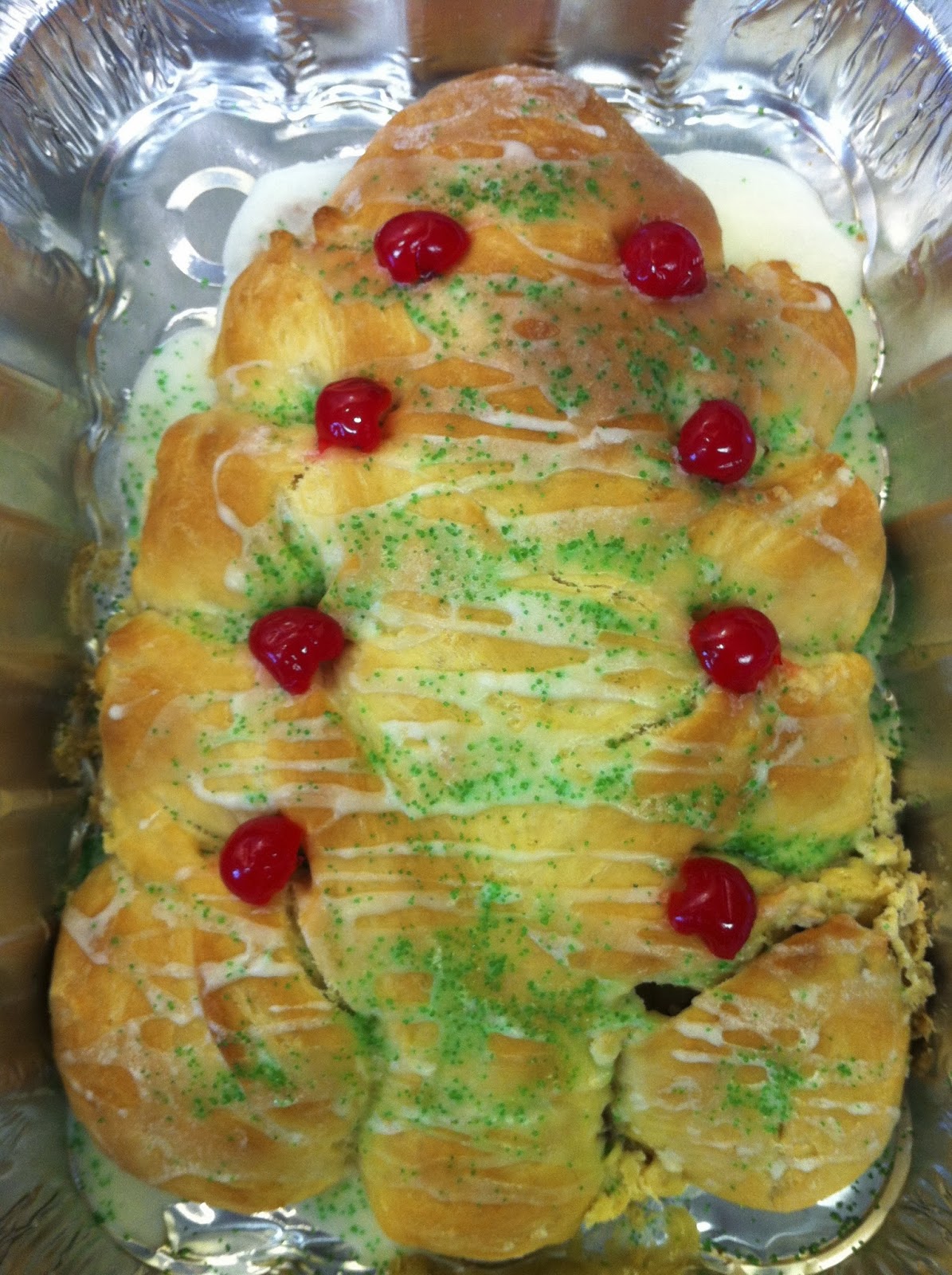 The traditional Smith Christmas Tree Bread. It was really fun to see other Smith siblings posting their pictures of Christmas Tree Bread. It wasn't until after the bread was baked and I took a picture of it that I realized I forgot to cut off portions that make the tester piece. My tree looks a little crowded and not quite right because of it. As an excuse, I baked it at 3am (it was a long and busy day!) in an oven that doesn't work (it took 40 minutes to fully bake instead of 15 min.) It took us baking a few things to realize that there is a reason our landlords never use their oven upstairs. Bah. Next year…next year.. It still tasted perfect! :) 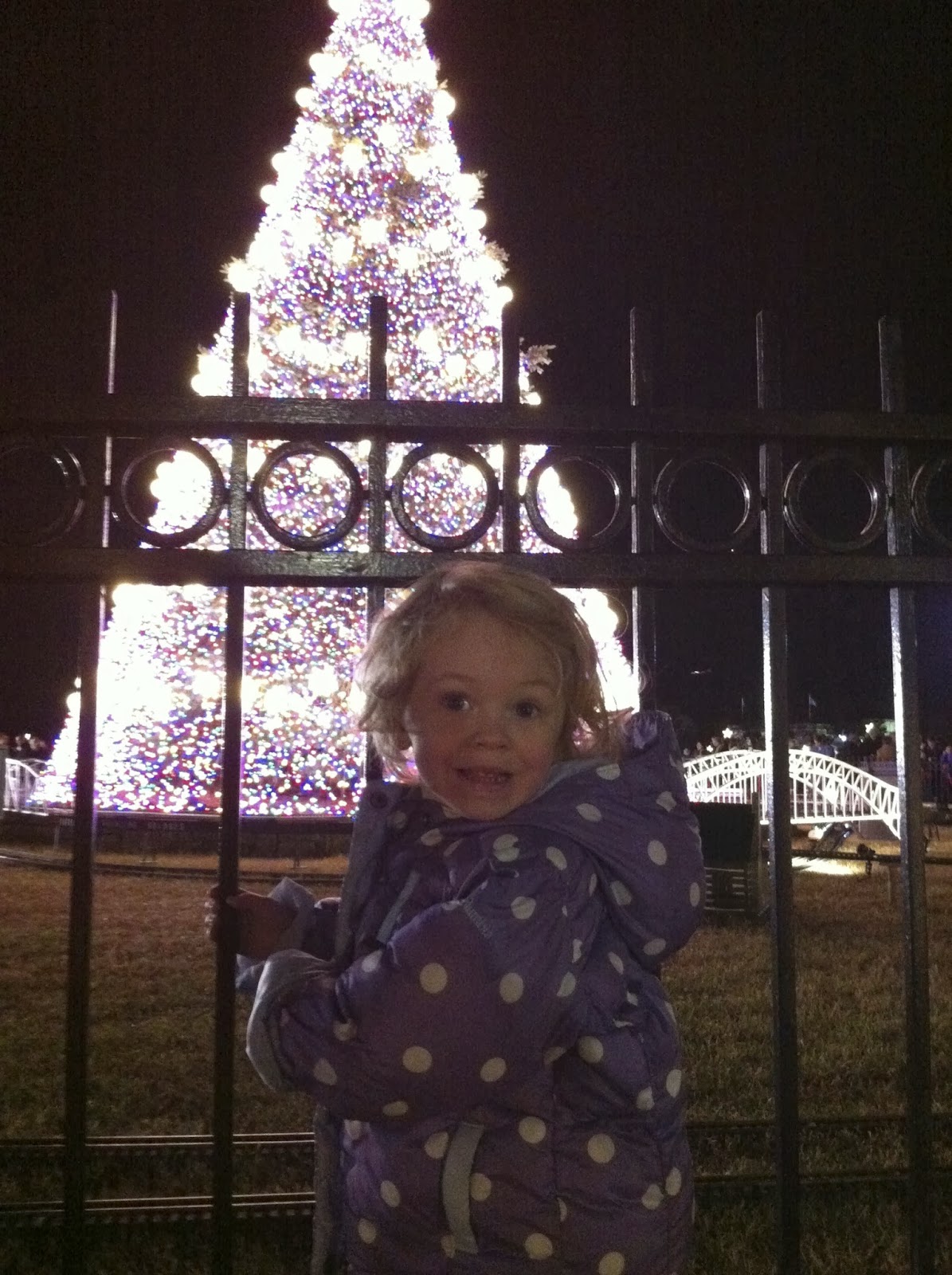 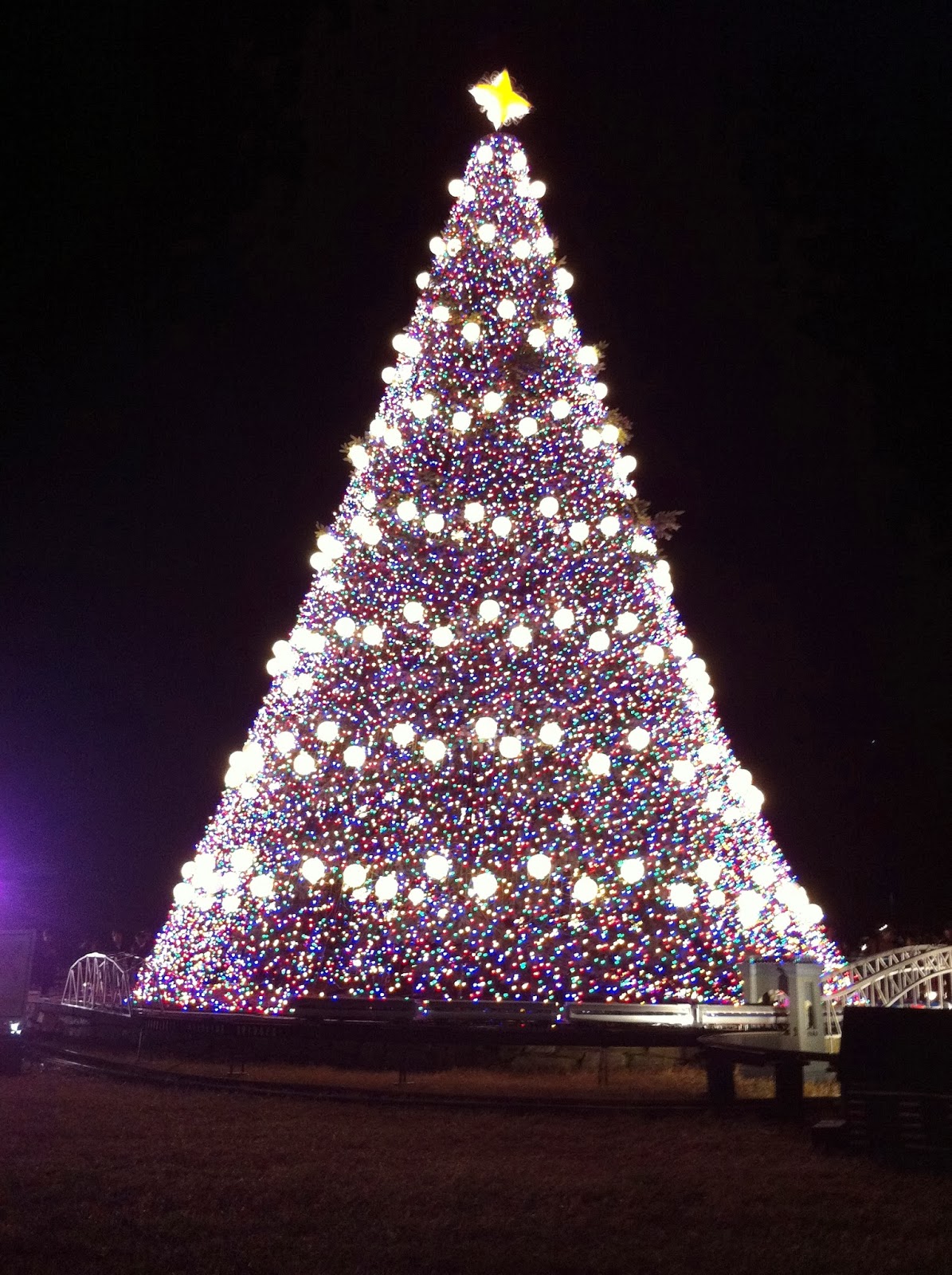 We visited the White House Christmas Tree for all of 5 minutes before they evacuated the premises. That was fun.
But at least Taryn got to see the tree and the trains running around the base. People were grumbling about having to evacuate.
My thoughts?
When you live in or visit D.C. and security guards tell everyone to evacuate- you listen. I don't want to be that one person that grumbles or fights a security guard only to regret later that I didn't listen. They know more about what's going on at that moment than I do. 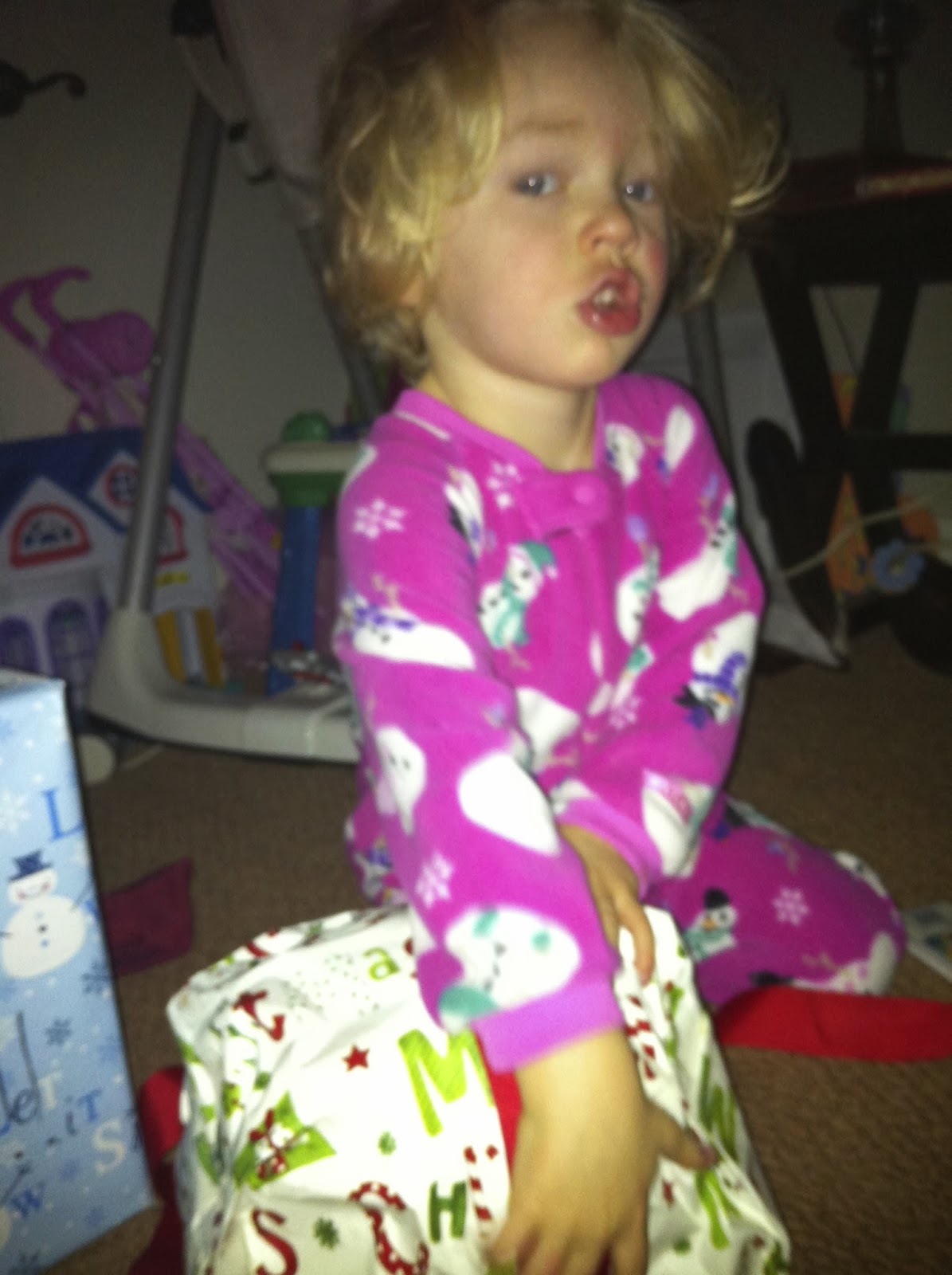 unwrapping Christmas before our Holiday travels 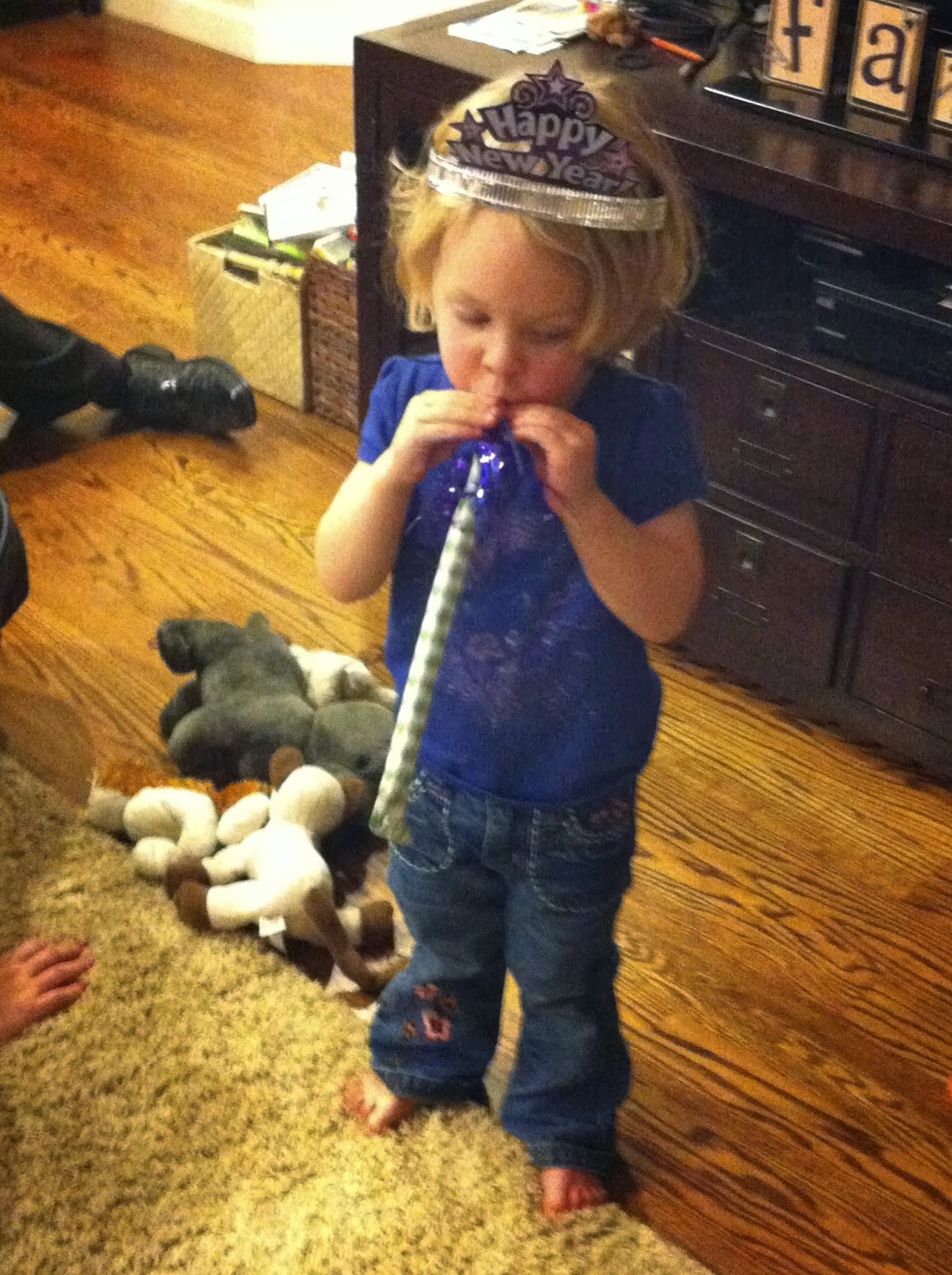 This girl and her party blower. 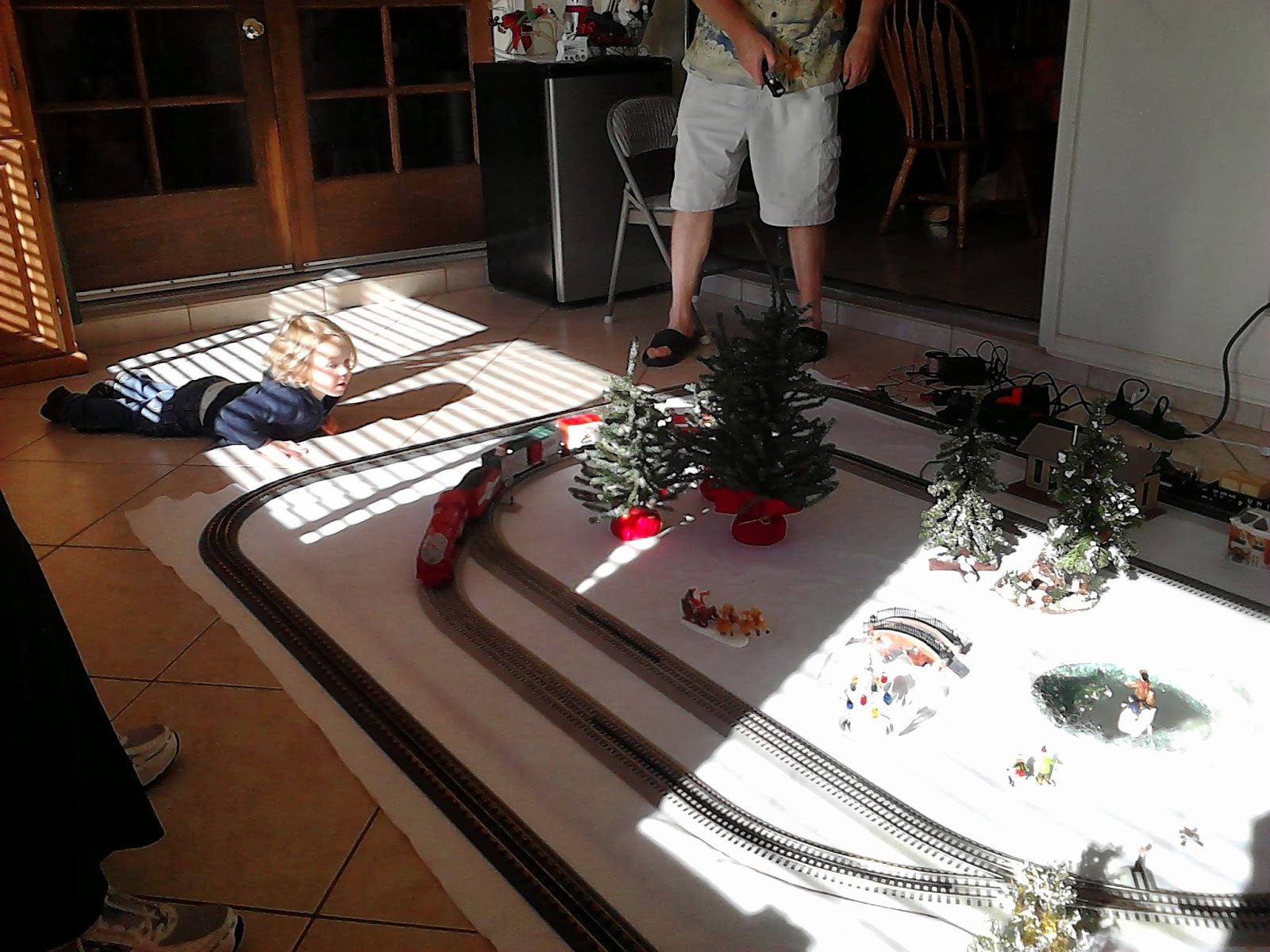 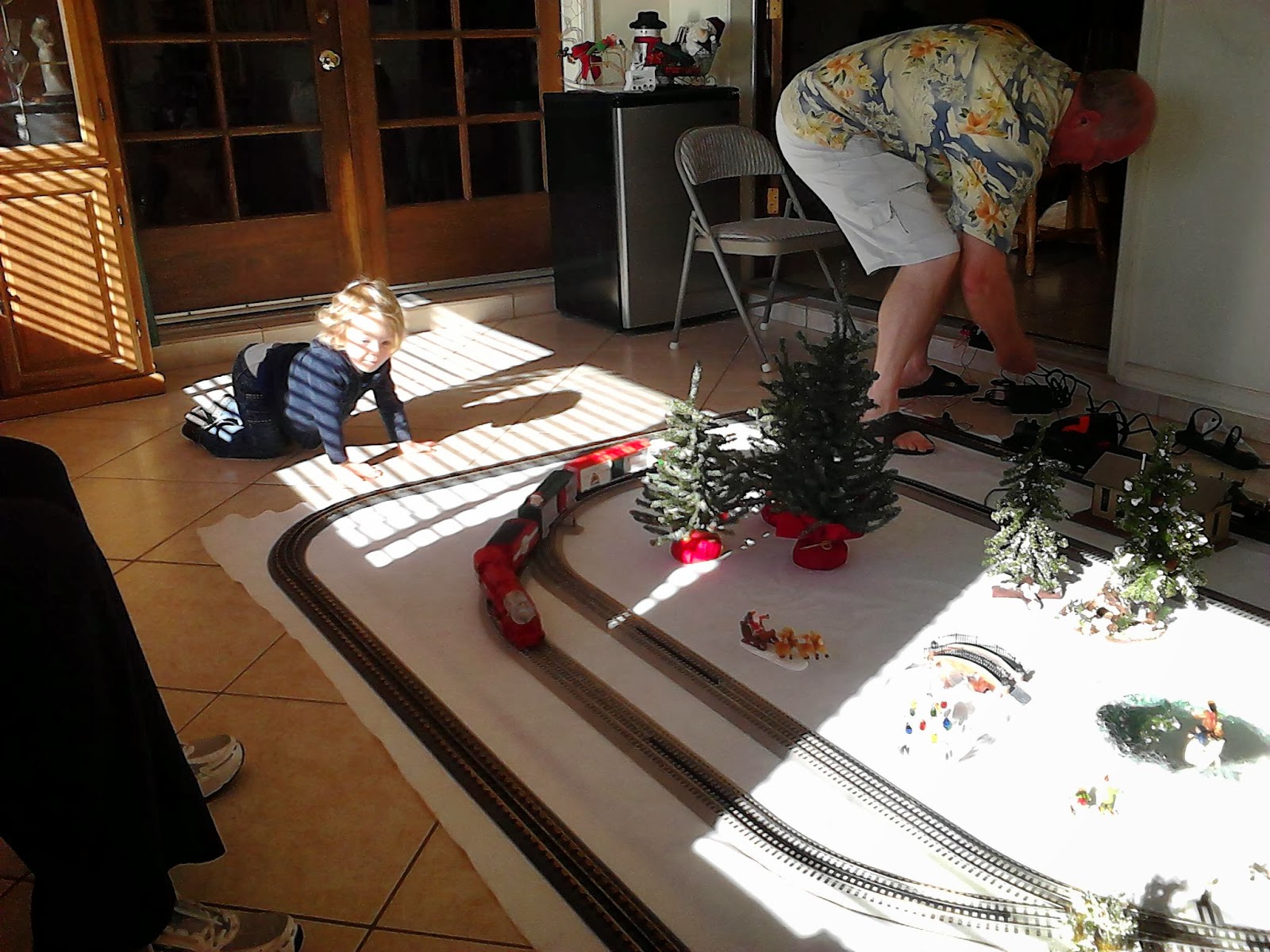 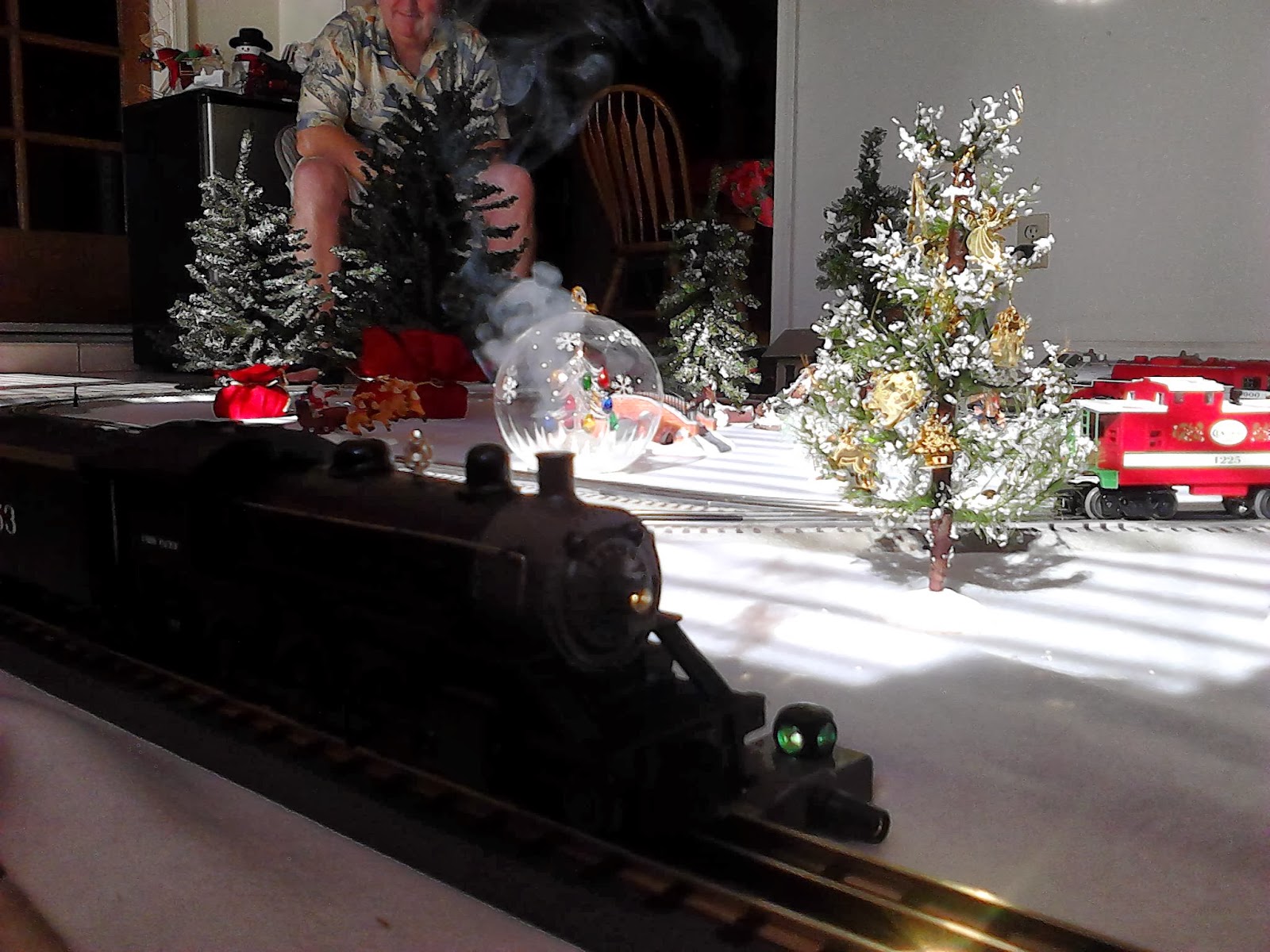 And Grandpa Smith's trains
Taryn was in love with them! Grandpa has amazing trains with all the literal bells and whistles. Even real smoke piping out! Taryn went up to Grandpa one day while we were staying there and asked, "Grandpa, can we play with the trains?" It melted my heart and Grandma's. We spent the next 30 minutes just watching the trains and Taryn go round and round with them.
Posted by Brianna at 5:16 AM