We lost it but now it's back 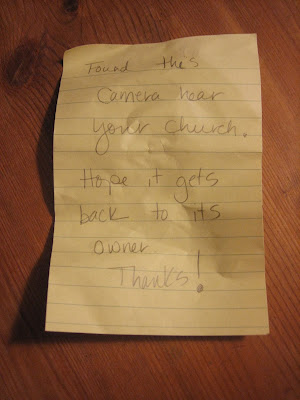 Tyson and I spent the morning passing the camera back and forth at our church's Trunk or Treat almost 4 weeks ago. It wasn't until I got home that I realized it was gone. I searched the car, our bag, the house and I still could not find our camera. So we thought, if we were lucky, it would be at the church. Weeks passed and we kept forgetting to check the lost and found in the church building. Well, I found it this past sunday in a ziploc bag with the note above.
"Found this camera near your church. Hope it gets back to its owner Thanks!"
I was so happy! Four weeks later! I have no idea where it was but the note made it sound like it was on the side of the road or something (though there is no damage to the camera at all.) So crazy. We are grateful for wonderful people in this world!

So to recap from the past few weeks...(some of these pictures were taken with my phone due to our "lost" camera - sorry they are such poor quality) 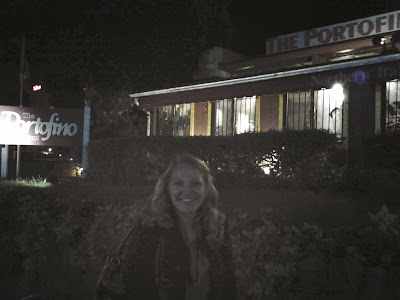 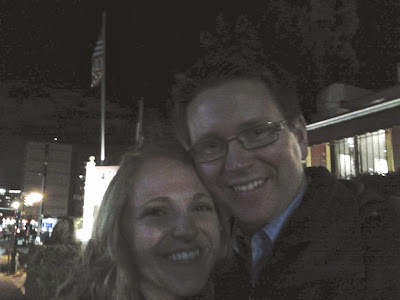 4 year Anniversary dinner. Grandma watched the babes while we enjoyed dinner. Then we returned to feed the baby and have a marathon of Downton Abbey- haha! I never understood why everyone talked about this show until we checked it out from the library finally. Totally hooked now. 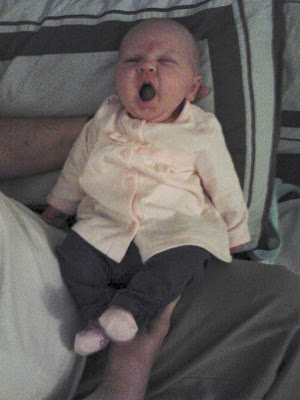 It's tough being a baby 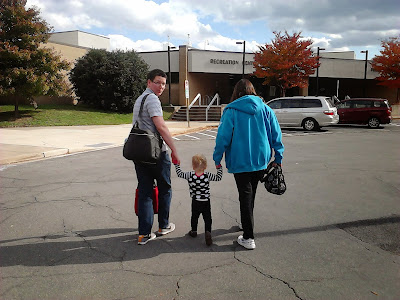 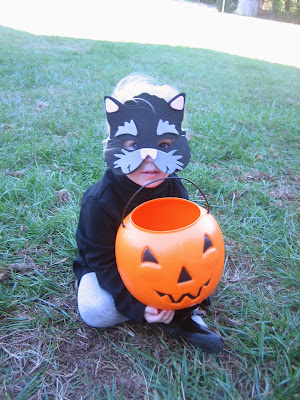 Taryn was a cute little kitty at our trunk or Treat. 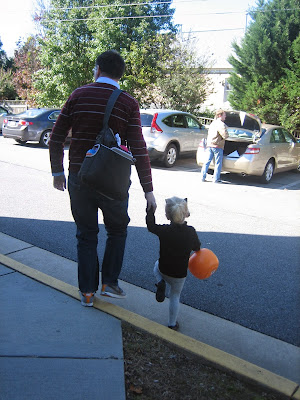 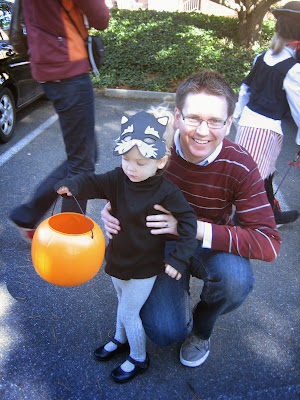 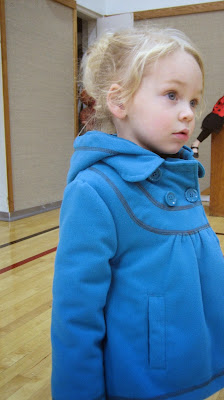 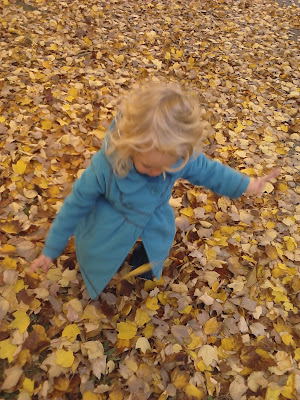 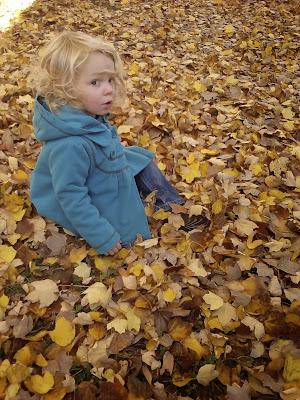 These are probably the last of the Fall photos from this year. So sad that it seemed to go by so quickly. These are also the last shots of Taryn's long hair before I cut it. Now it's a cute little curly bob. It took me a few days to finish after finding some uneven areas and adding layers to it. But I am so happy with how it turned out. Cutting Taryn's hair wasn't as scary as cutting Tyson's for the first time.
Posted by Brianna at 11:58 AM