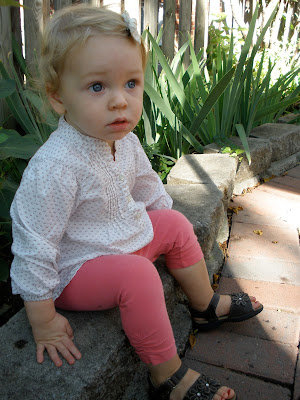 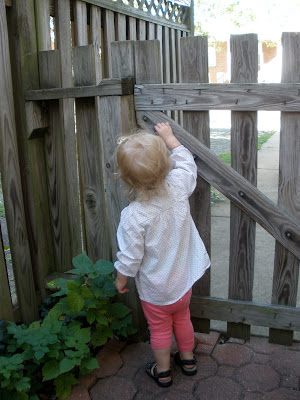 We started our weekend with a little photo shoot in our backyard as I learn how to take good pictures with Tyson's camera. Mine, sadly, had a good run of 6+ years but now can't focus on a thing- a.k.a- it's broken. I was really sad but thankful that Tyson had a camera from before we were married. It's actually been super handy in these past couple of years  to have around when my camera battery dies while we are out and about. So bare with me as I try to figure out the best settings to make good pictures. 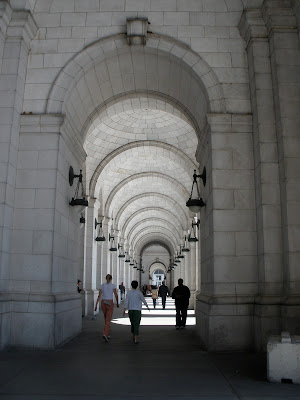 Plan A: We made a plan for this weekend to go HERE but found out it cost about $13 for Taryn and I to go. Umm..no. Sad day. Maybe later on we will see it and be able to play in the Building Zone.  But with so many other FREE things to do around here, we thought we would save our money, enjoy the great weather and see other sights.
Plan B: Go to this festival. (love that blog!) But after exiting Union Station Metro, I felt like our time would be better spent at the Smithsonian National Postal Museum next door. 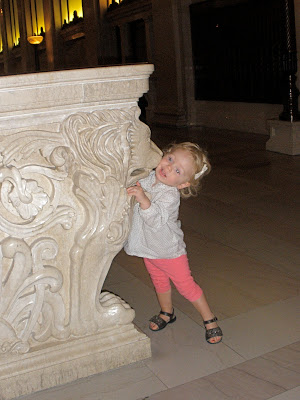 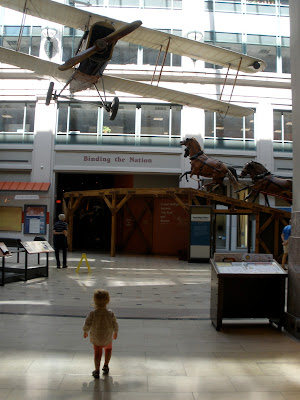 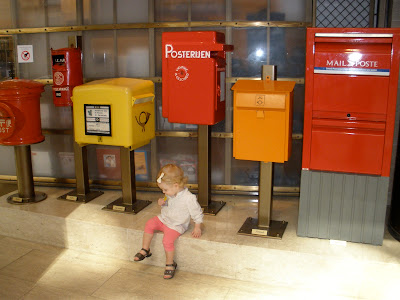 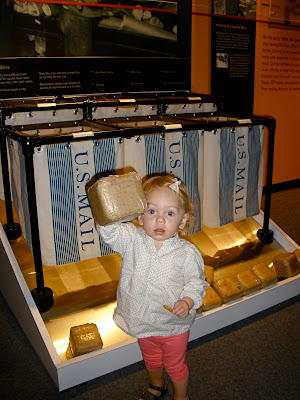 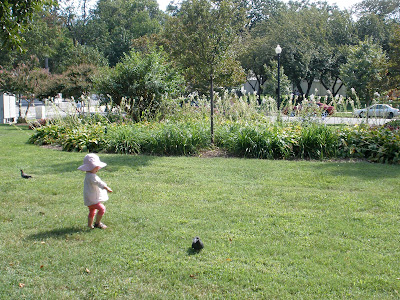 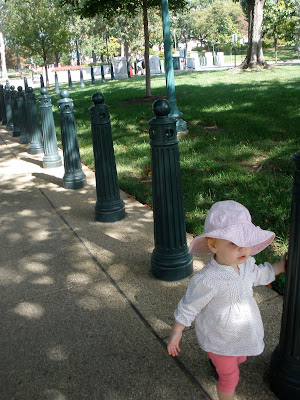 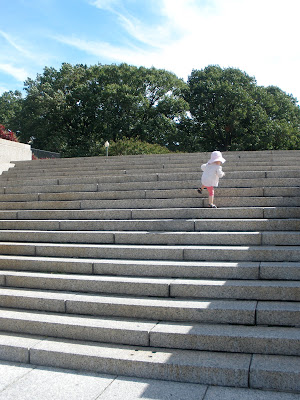 After the museum, we spent the rest of our time outdoors playing in the grass, helping toss balls to a nice doggie (who let Taryn hug his wet body!), and chasing each other around. 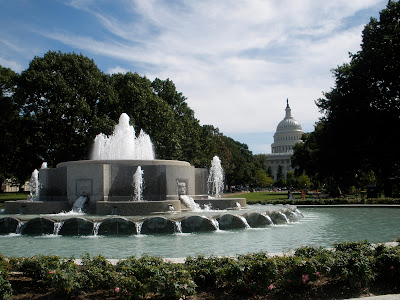 Posted by Brianna Smith at 7:51 AM