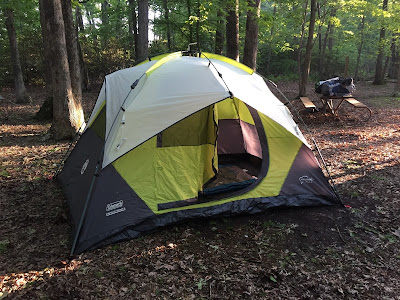 Our family tent getting it's first run at camping! 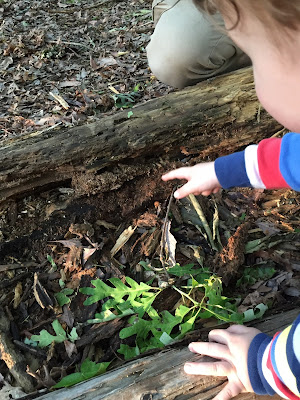 Tyson was super excited about going to Fathers and Sons this year. He hasn't been in years and though we worried for a bit that no one from our ward would be able to go, it turned out great! We got to test out our new tent because -GASP- we didn't have one! We've been wanting to go camping as a family for a long time and this summer we've been preparing little by little (because camping supplies are expensive if you're not careful!) I've been doing lots of research on tents, sleeping bags (because I was the only one in the family who had one) and other camping gear and we've been buying a piece here and there for the past several months. Its super exciting and the girls were really bummed they couldn't go camping with Tyson on this round. I was actually really happy Tyson gave everything a dry run before we headed out as a family. He came home with a list of camping gear we should eventually get that would making the experience better for everyone. 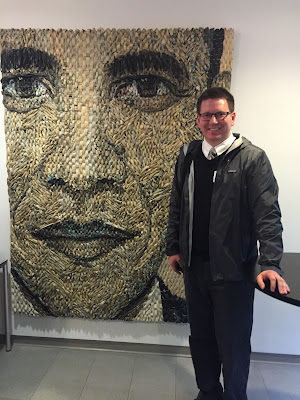 Tyson attended a YTP event (Young Trade Professionals) at the Denmark Embassy. He came home wanting to work for the Lego Company :) I have to say that though Denmark is taxed like crazy (about 50% of their income!!!!!!) they are super happy people! :) I wouldn't mind living there!
In the embassy, Tyson came across this portrait of President Obama's face made of rolled up newspaper created by a Danish man. 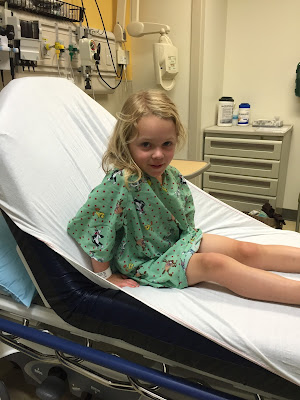 We took a trip to the zoo and had a fantastic time. We met up with our friends and enjoyed being with them. We made a pit stop RIGHT before leaving and while sitting on a picnic style bench, Taryn flipped backwards (not sure how- she wasn't monkey-ing around or anything!) and smacked her head on something. She jumped up so quickly and started crying a very high pitched- not normal cry - and rubbed the back of her head. I knew it was bad instantly and I had to fight back tears before I even got over to Taryn. I picked her up and set her on my lap, and rubbed the back of her head. That's when I noticed the blood on the ground and realized this could be REALLY bad. I pointed out the blood to my friend and then discovered my hand was covered in blood too. My friend immediately went to First Aid and within just a bit we had two police men, two first aid workers, and two EMT's surrounding us asking questions and looking at Taryn's wound. They all agreed that the hole in the back of her head needed stitches or glue. We got the bleeding to stop and Tyson was able to metro over to the zoo from his work in 10 minutes and then help us drive us to Urgent Care.

The doctor told us that Taryn needed stitches and she freaked out! So they said staples would be faster (though more painful) but it would be easier to do with her freaking out. Taryn tried to run out of the room when they came in to do the staples. She was in hysterics and it took everything in me to restrain her (plus another nurse) and lets just say that the topical anesthesia doesn't work at all!But thankfully it takes only about 30 seconds to do staples (a huge plus!) but they are just like regular staples and can get mangled and mis- fire. One of Taryn's staples was mangled in her head like a cork screw. Strangely enough, that was the only staple that didn't hurt coming out! The doctor put in 3 staples but tried 4 times, having to shoot the stapler at the sink to get it working again.

A week later we got the staples removed to find out that the wound reopened and was "fresh." Which means no swimming in pools, splash pads or lake swims until mid July. That's FOREVER!!!!!!! We're trying to fin ways to keep Taryn's head dry - like a swim cap- so that we can at least get her wet during hot days!

Ugh!!! I really hope that next time we have to do this (cause I know there WILL be a next time for us eventually) the girls will handle it better!