The Baltimore Aquarium adventure that checked off one Bucket List item 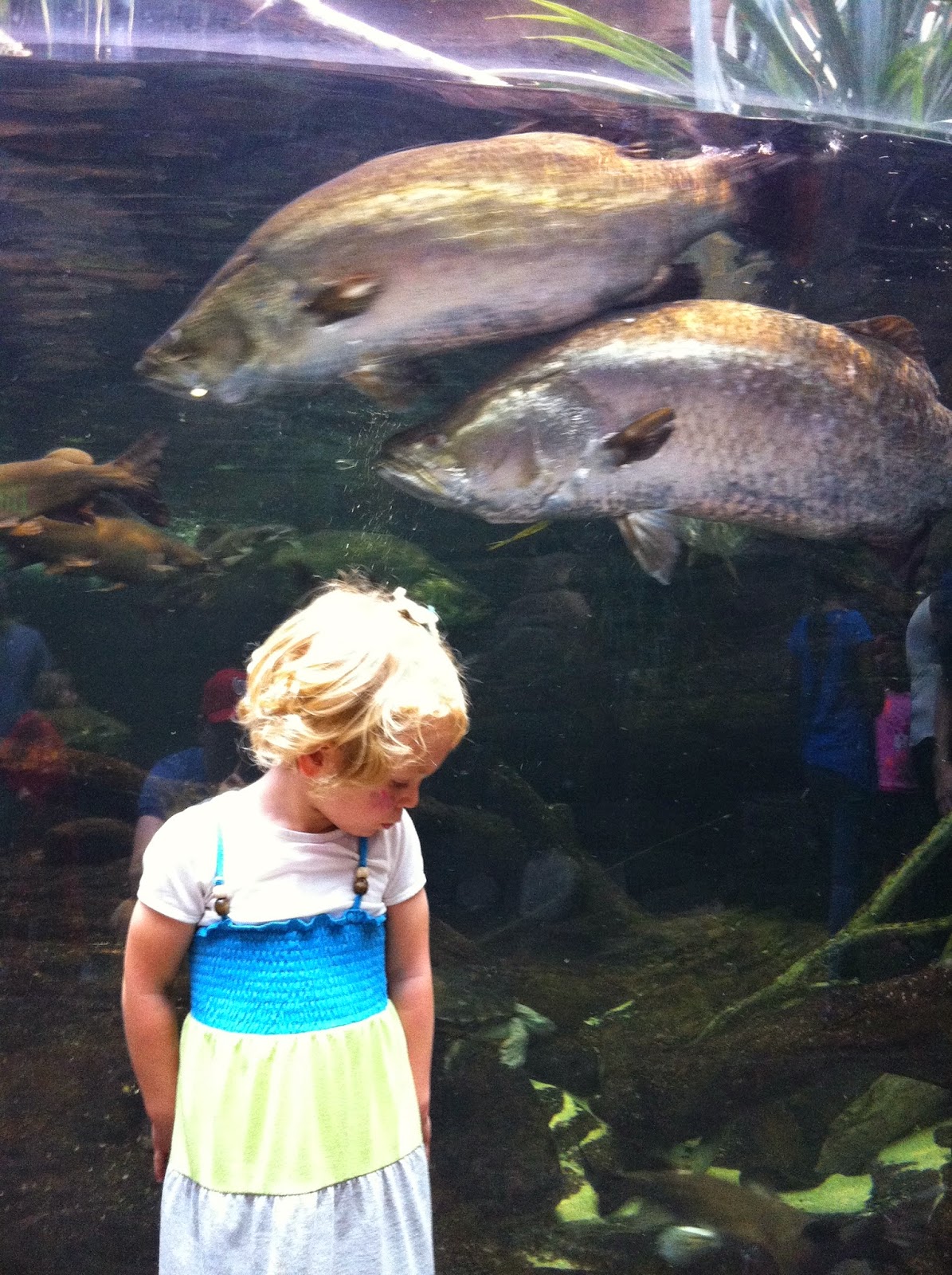 We had so much fun at the Baltimore Aquarium a few weeks back with our friends.
It's been on our bucket list since we moved here and it was just as amazing as I had hoped it would be.  I couldn't believe the size of some of the fish, how many sharks they had, the playful dolphins, and the giant sea turtle that still looked massive even from a few stories up. 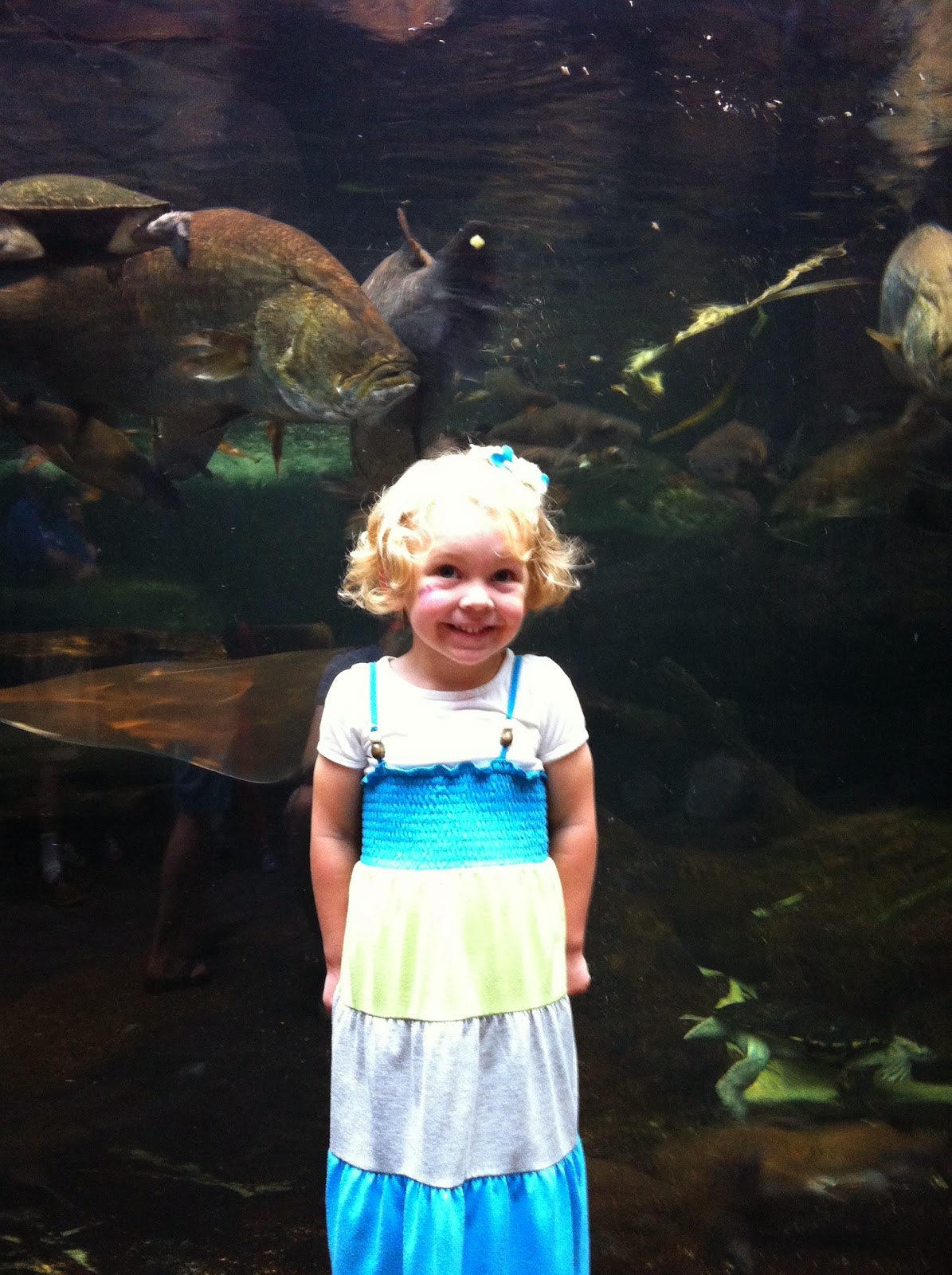 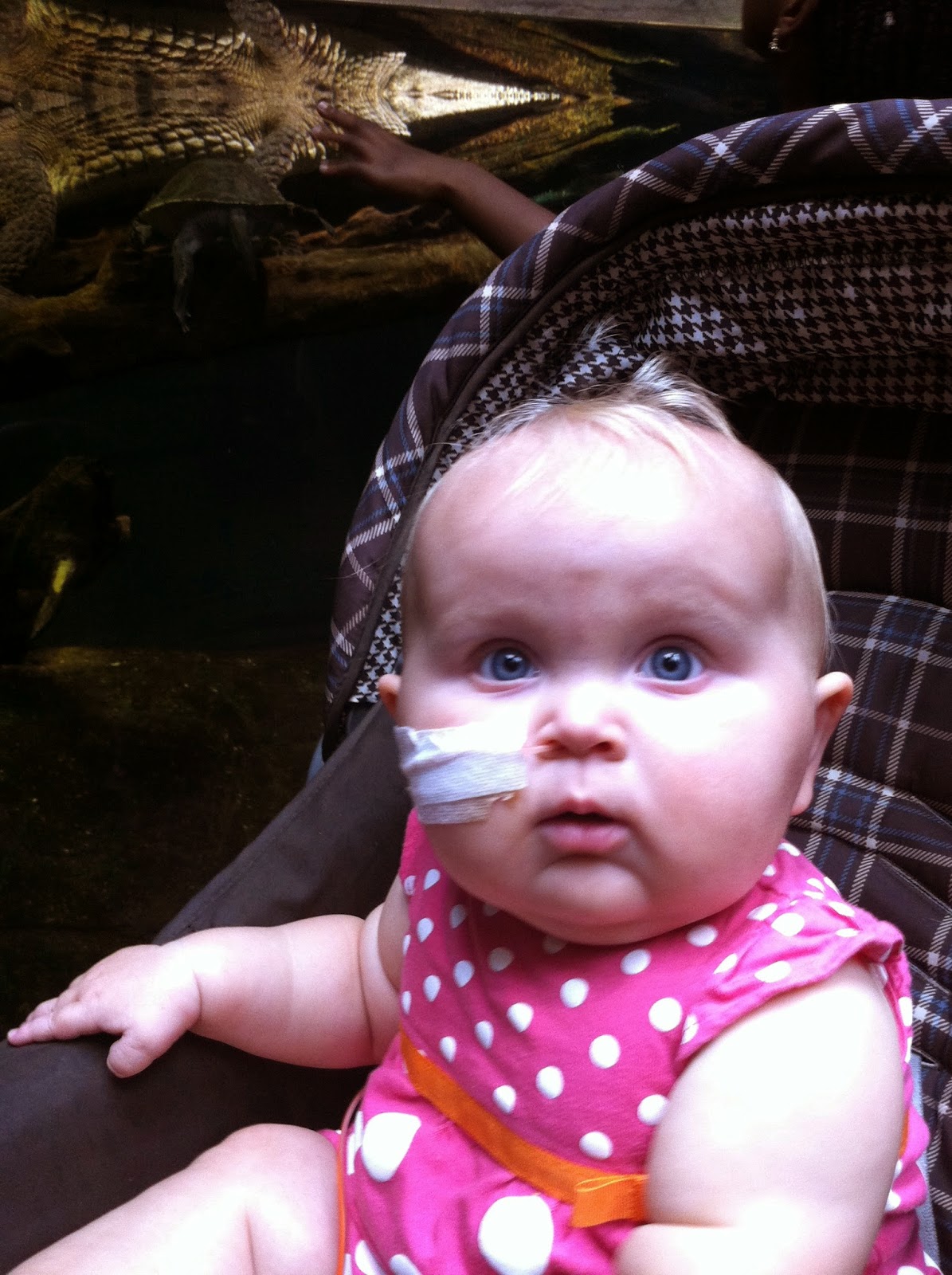 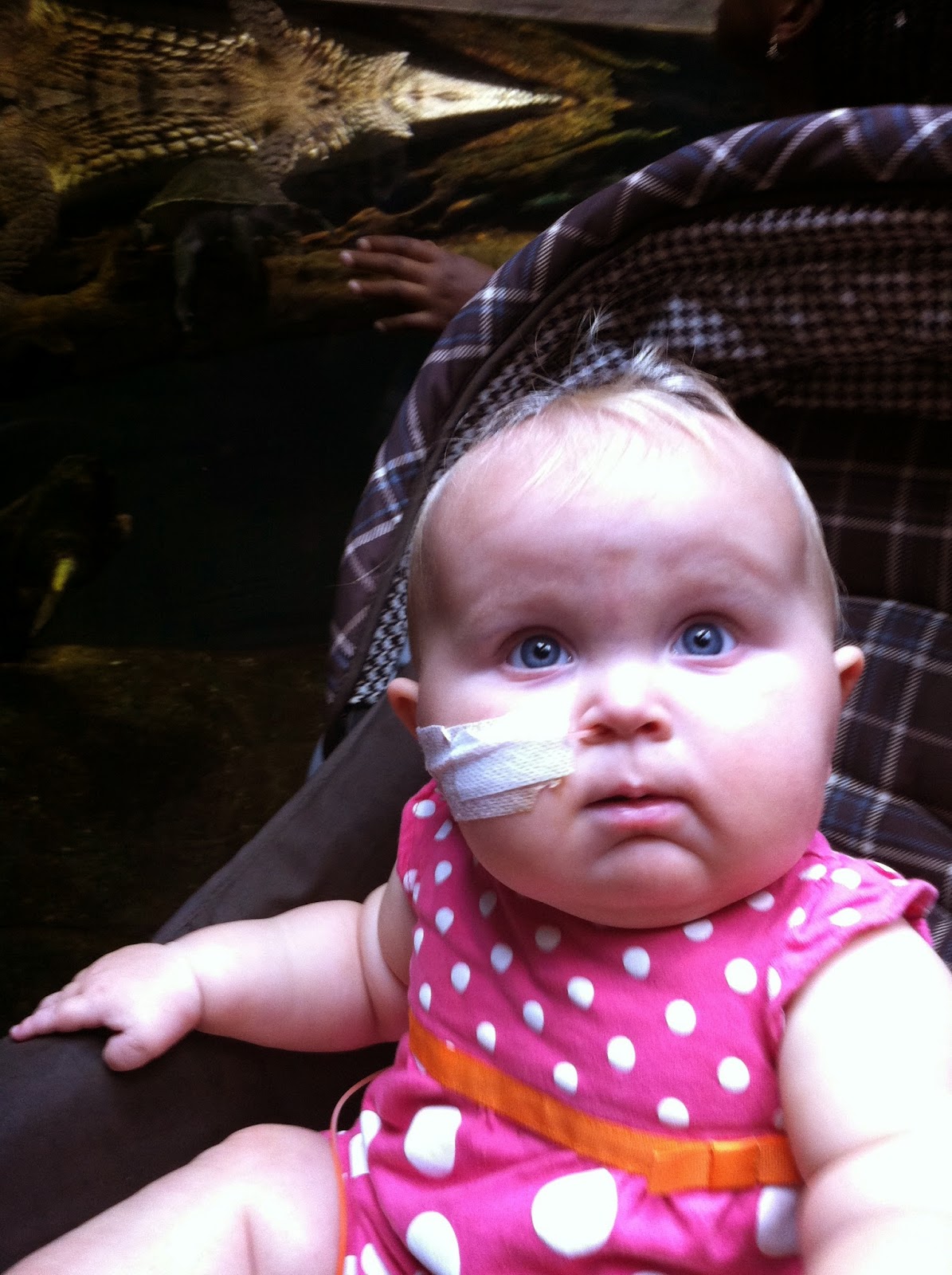 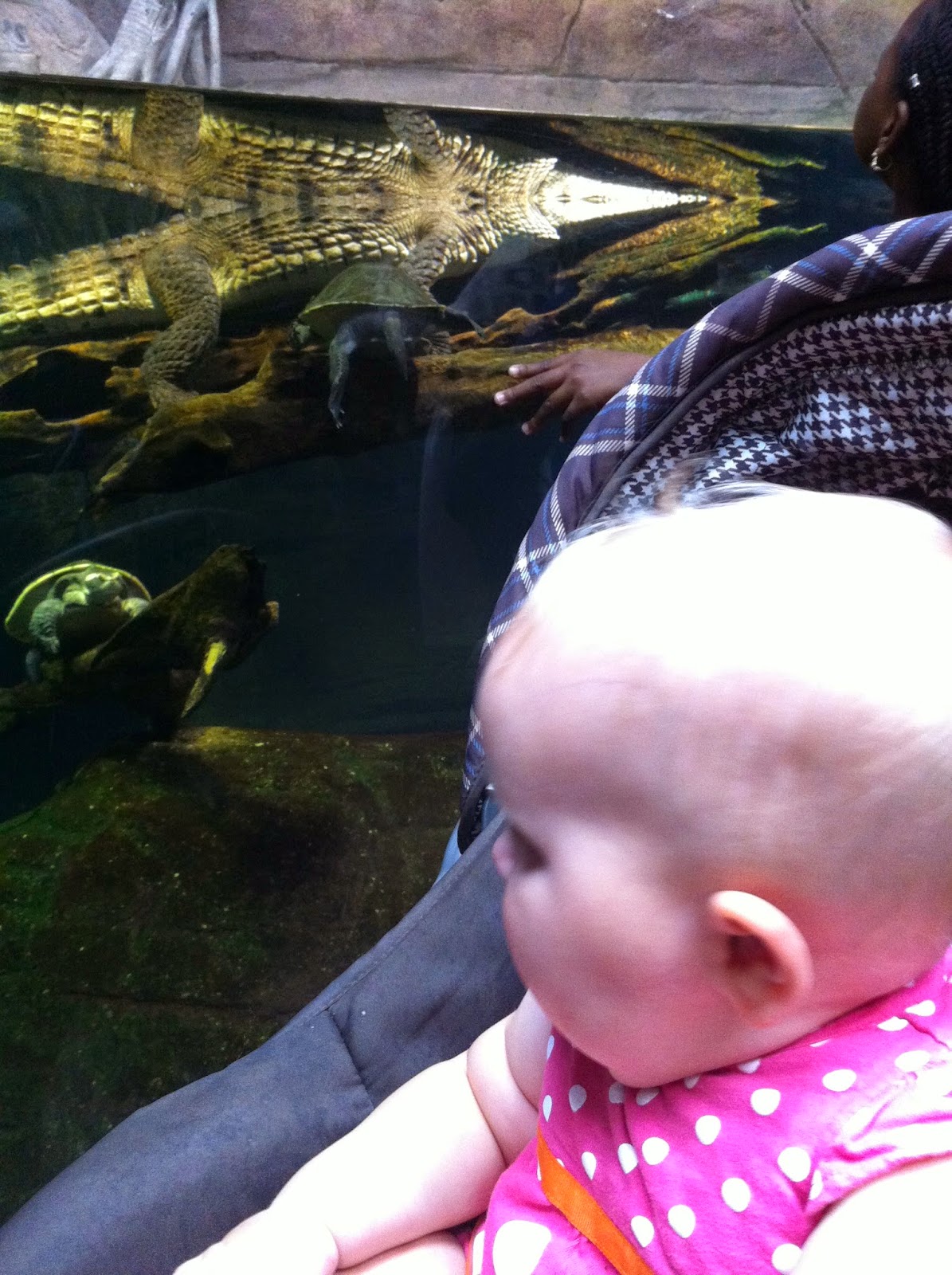 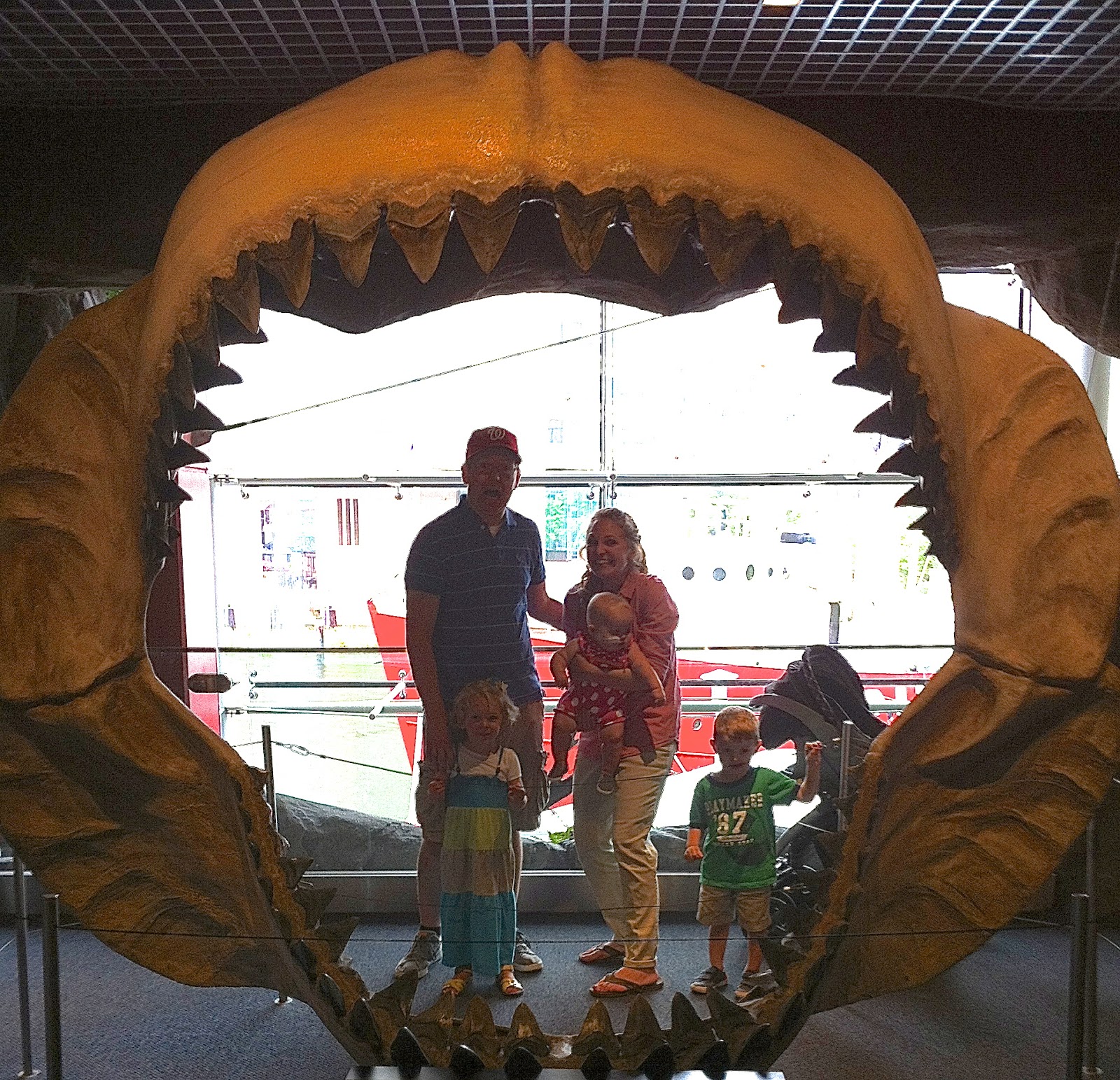 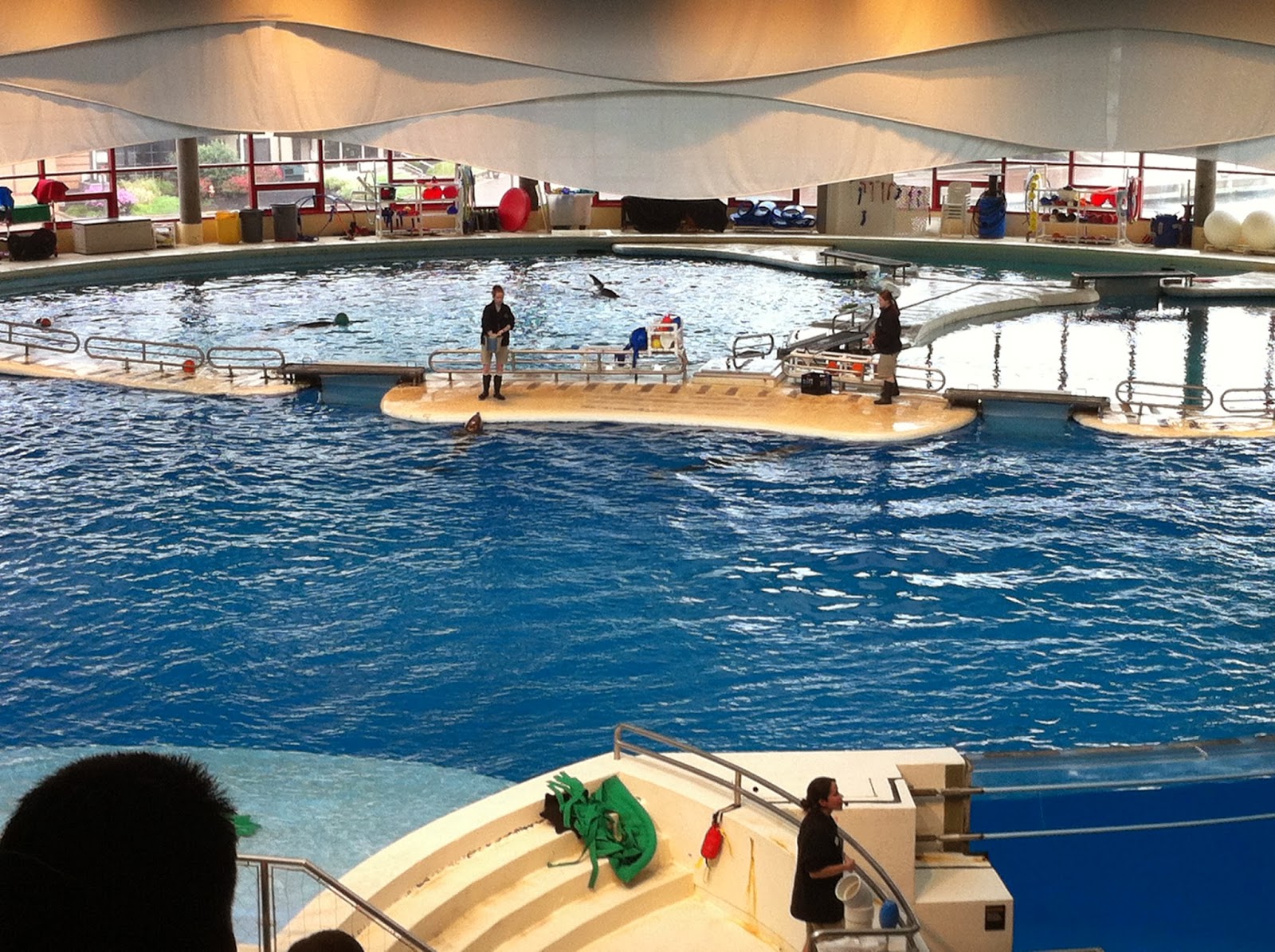 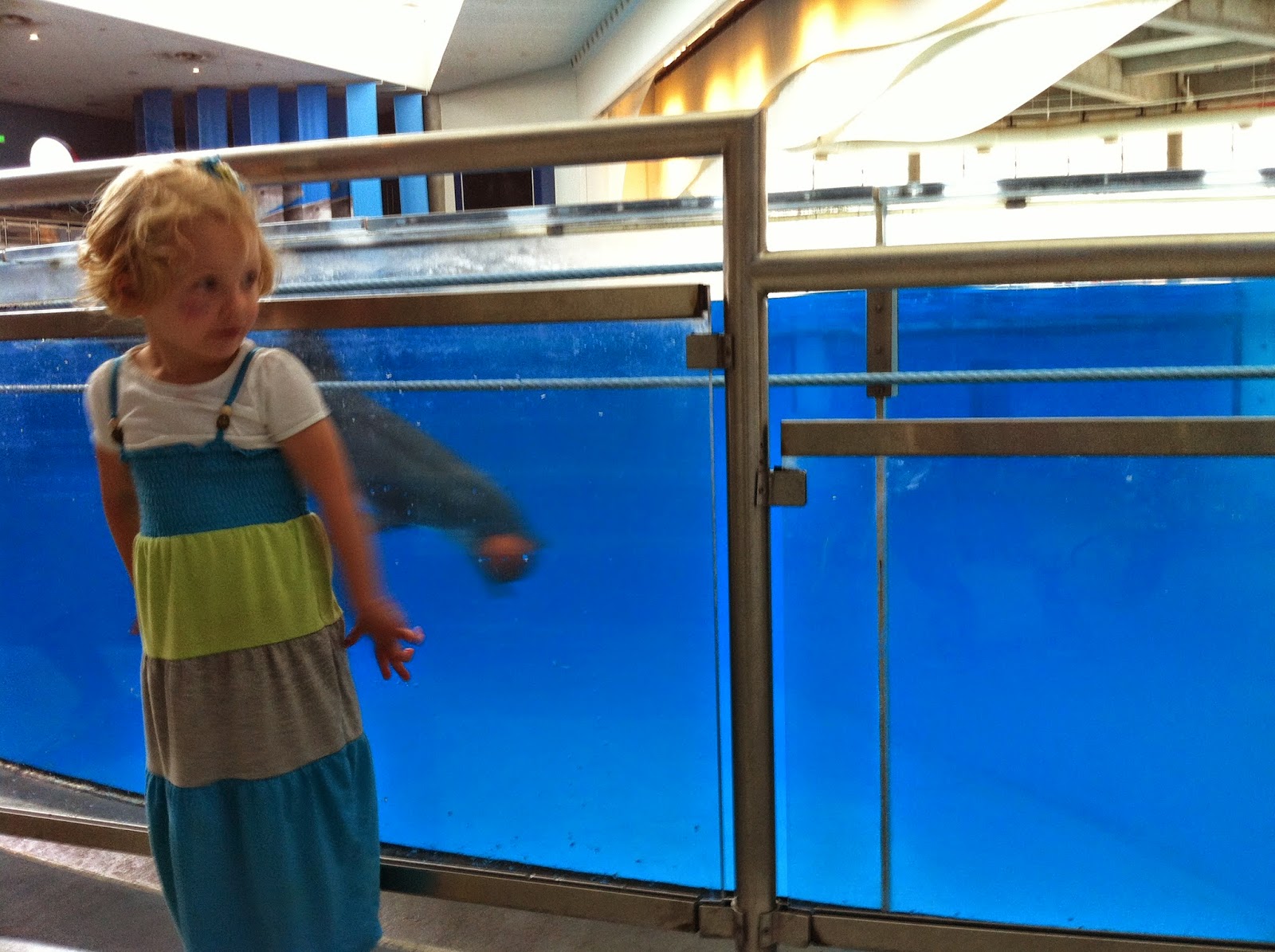 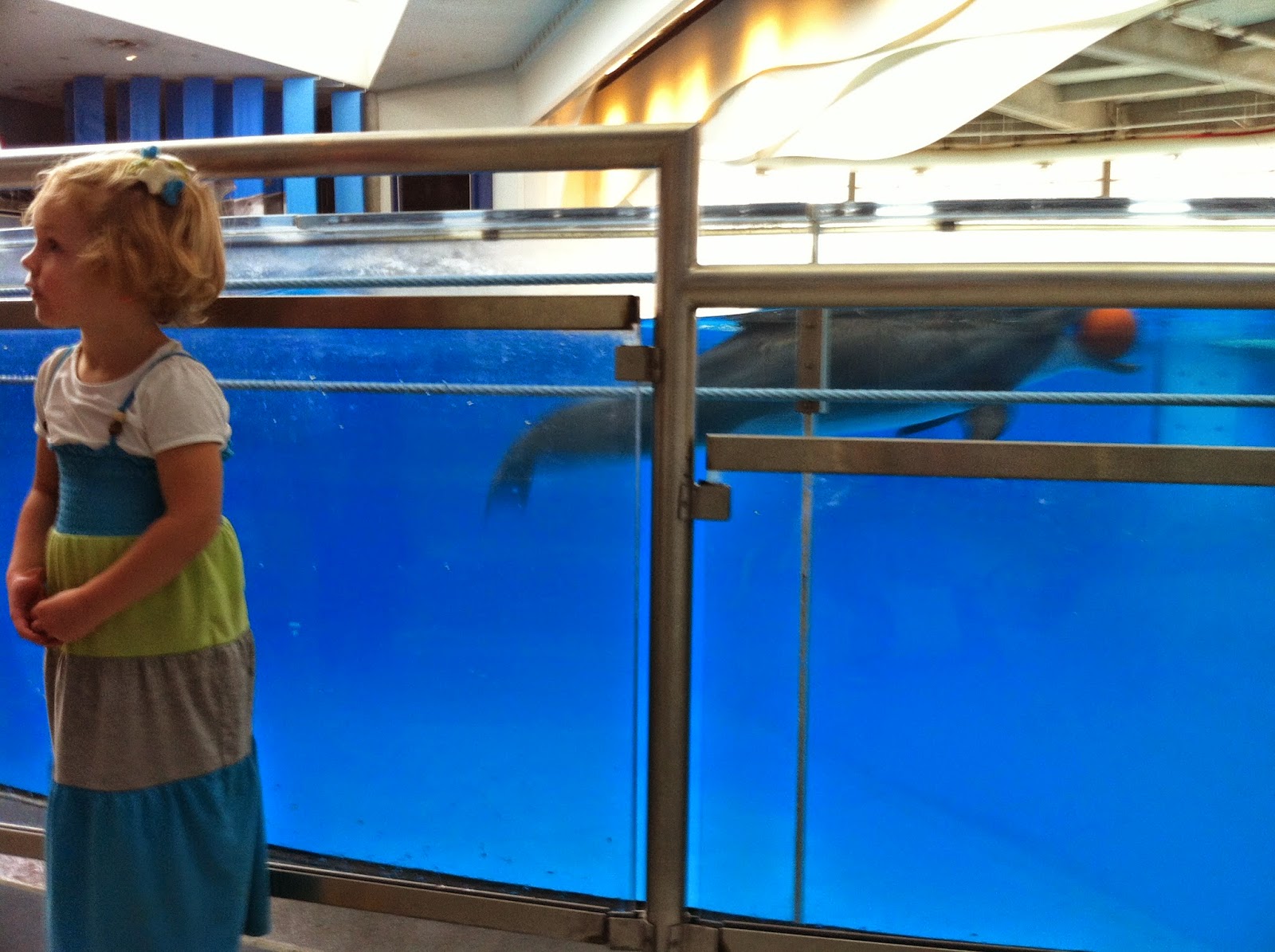 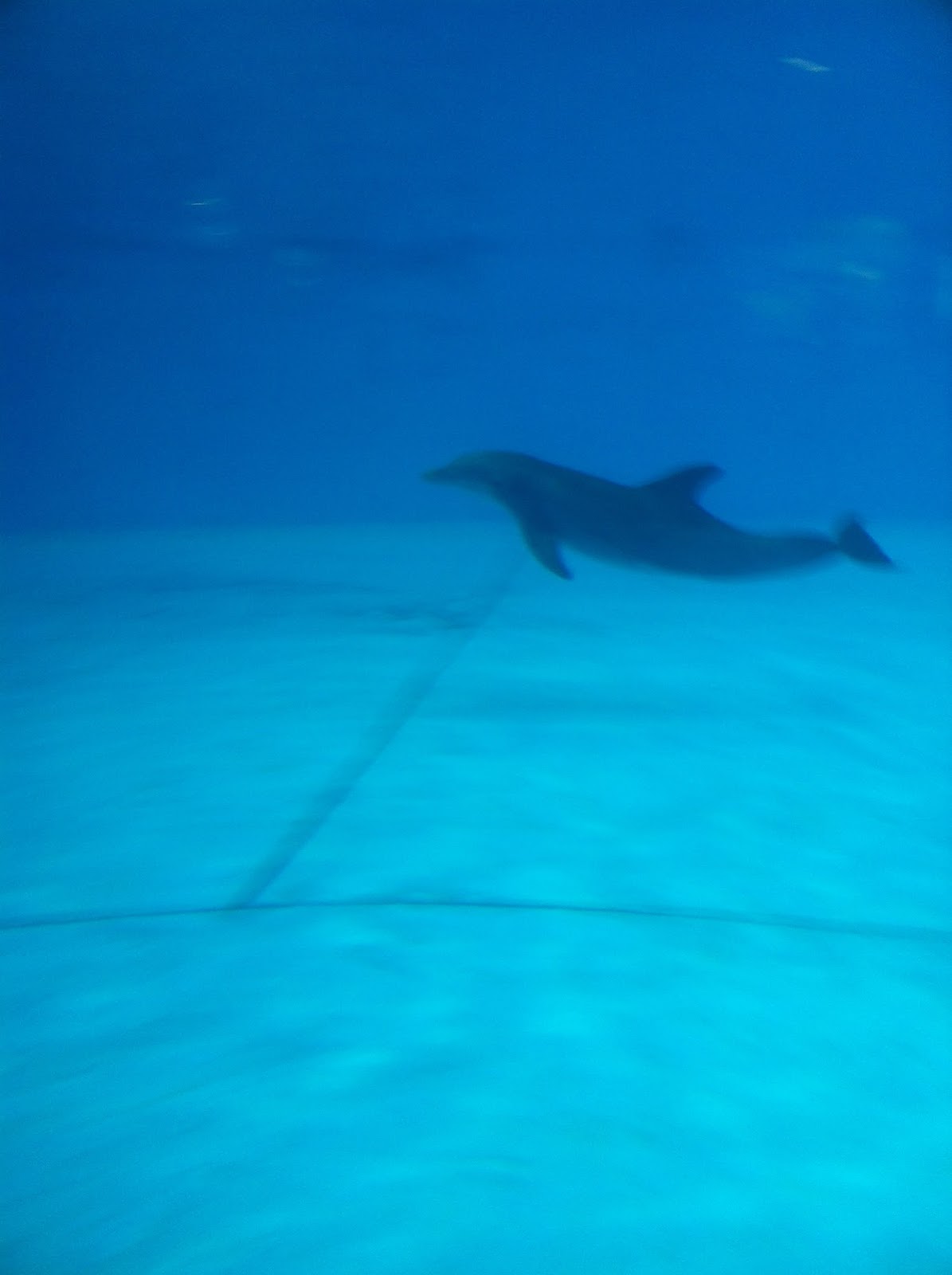 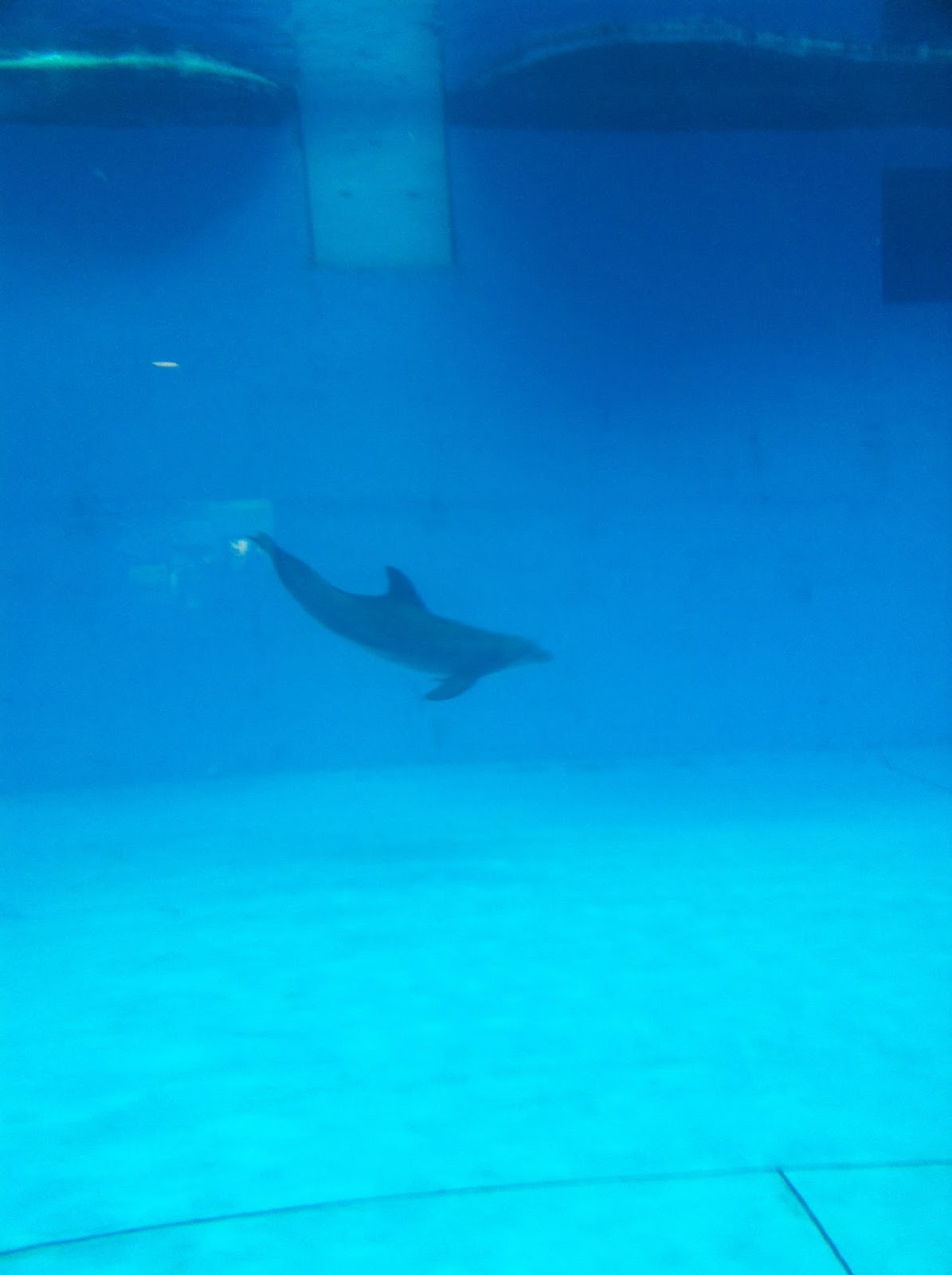 Taryn said her favorite part at the end of the Aquarium was the dolphins that were flipping above the water during the show. 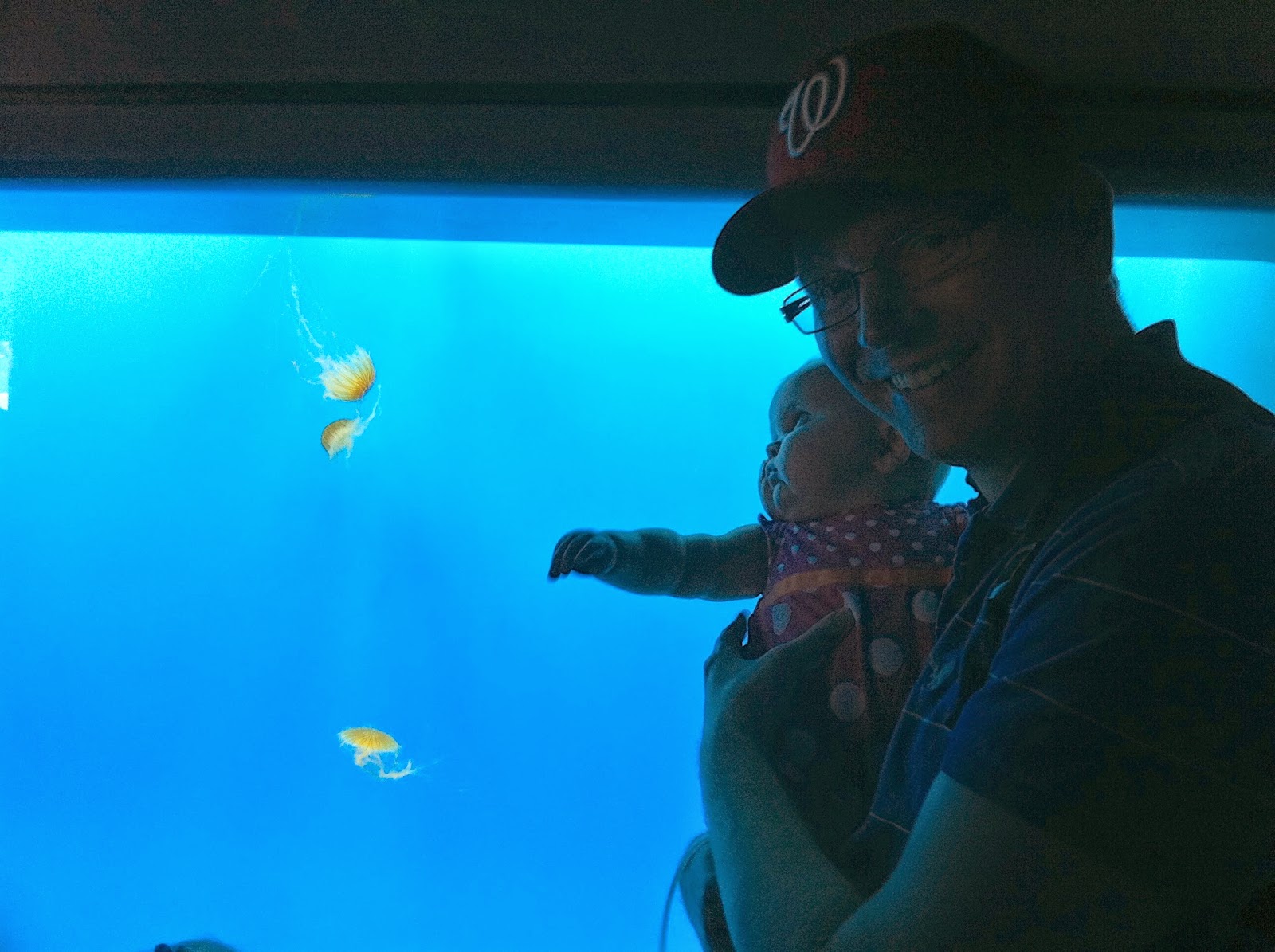 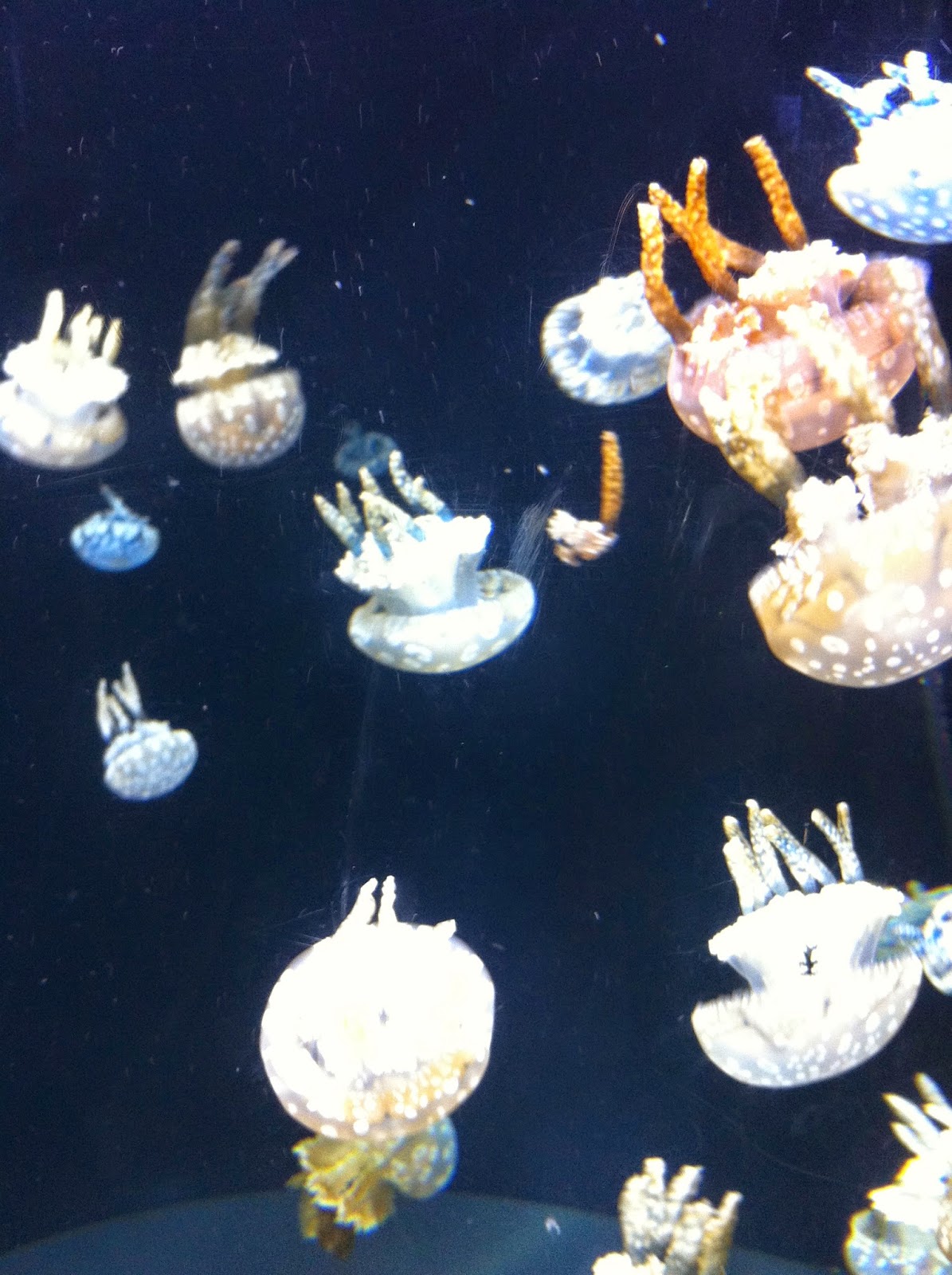 It was incredible!
Taryn and I stayed by one very large tank for quite some time just watching one ginormous sting ray  swim in front of us. We were both little giddy girls. Tyson made sure that Hadleigh got a up close and personal view of every fish or animal we were looking at. Hadleigh would watch intently and then turn to Tyson saying, "Ohhh…Ohhh…oooooo!" practically jumping out of her stroller.

I think they had the Aquarium designed perfectly because by the time you reached the sharks (the end of the Aquarium) both Hadleigh and Taryn were falling asleep. I think all the fishes worn them out!
We went on a rainy day so the drive up was a bit crazy but it was also a perfect indoor activity to do with the girls.