All the way back from Labor Day 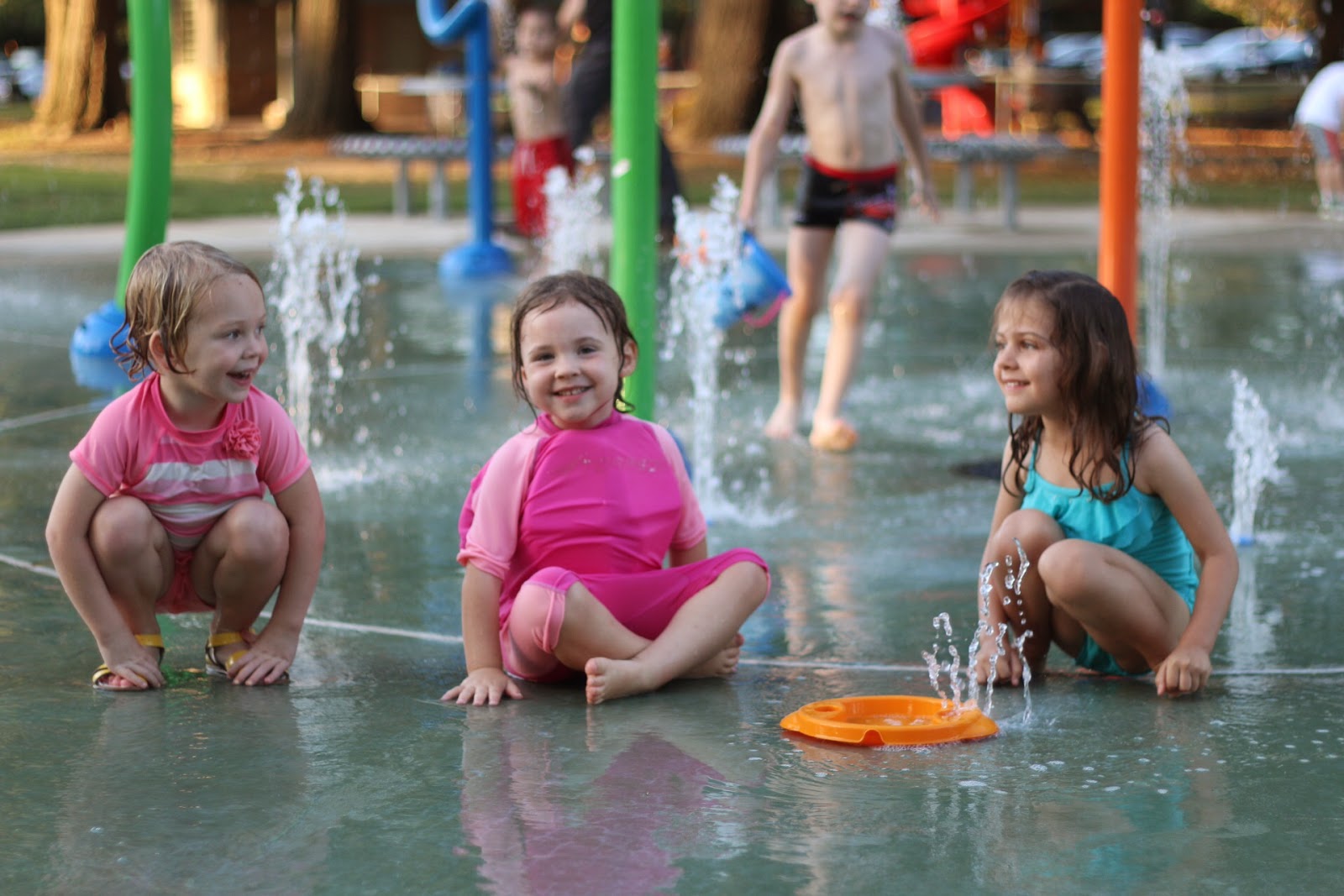 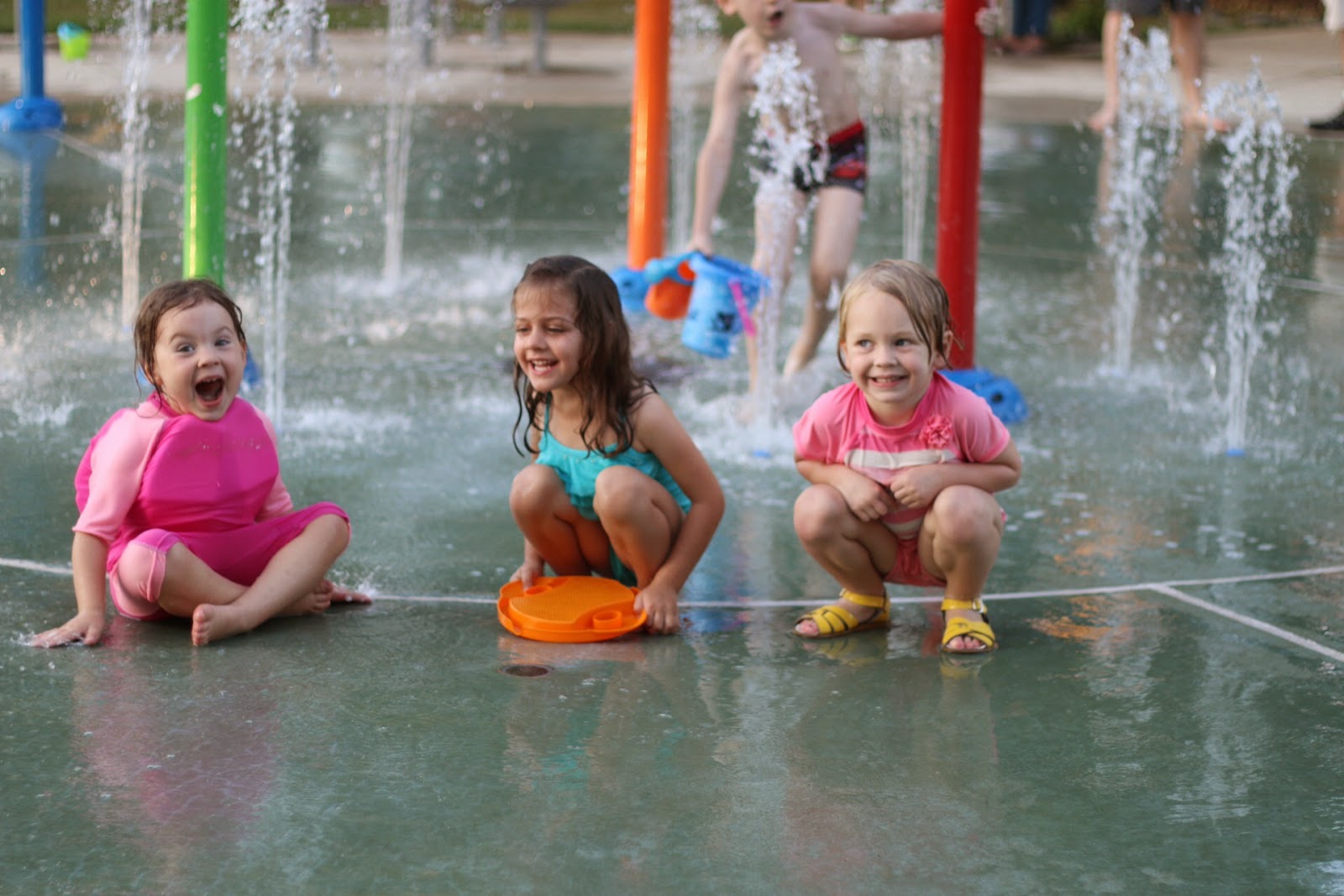 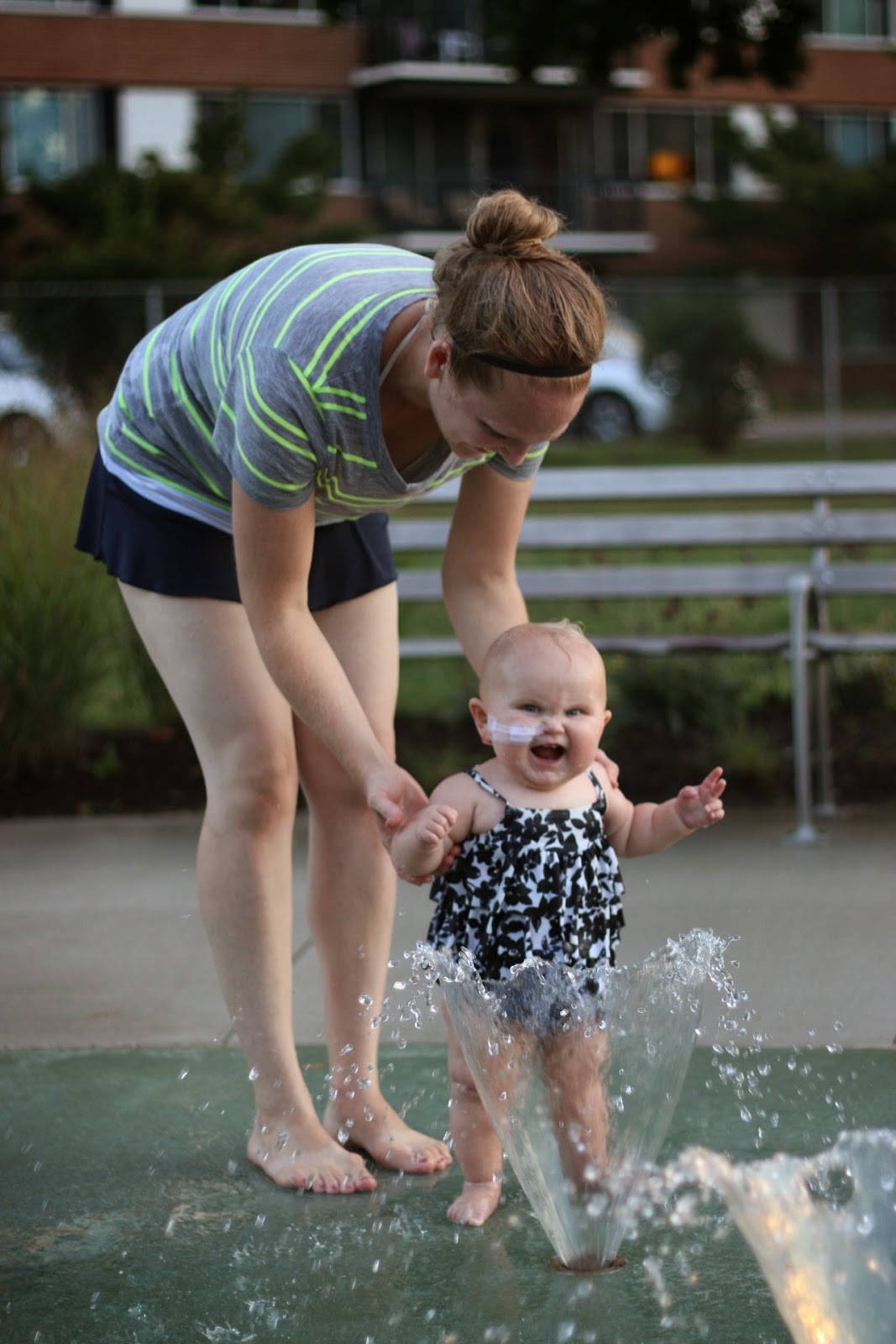 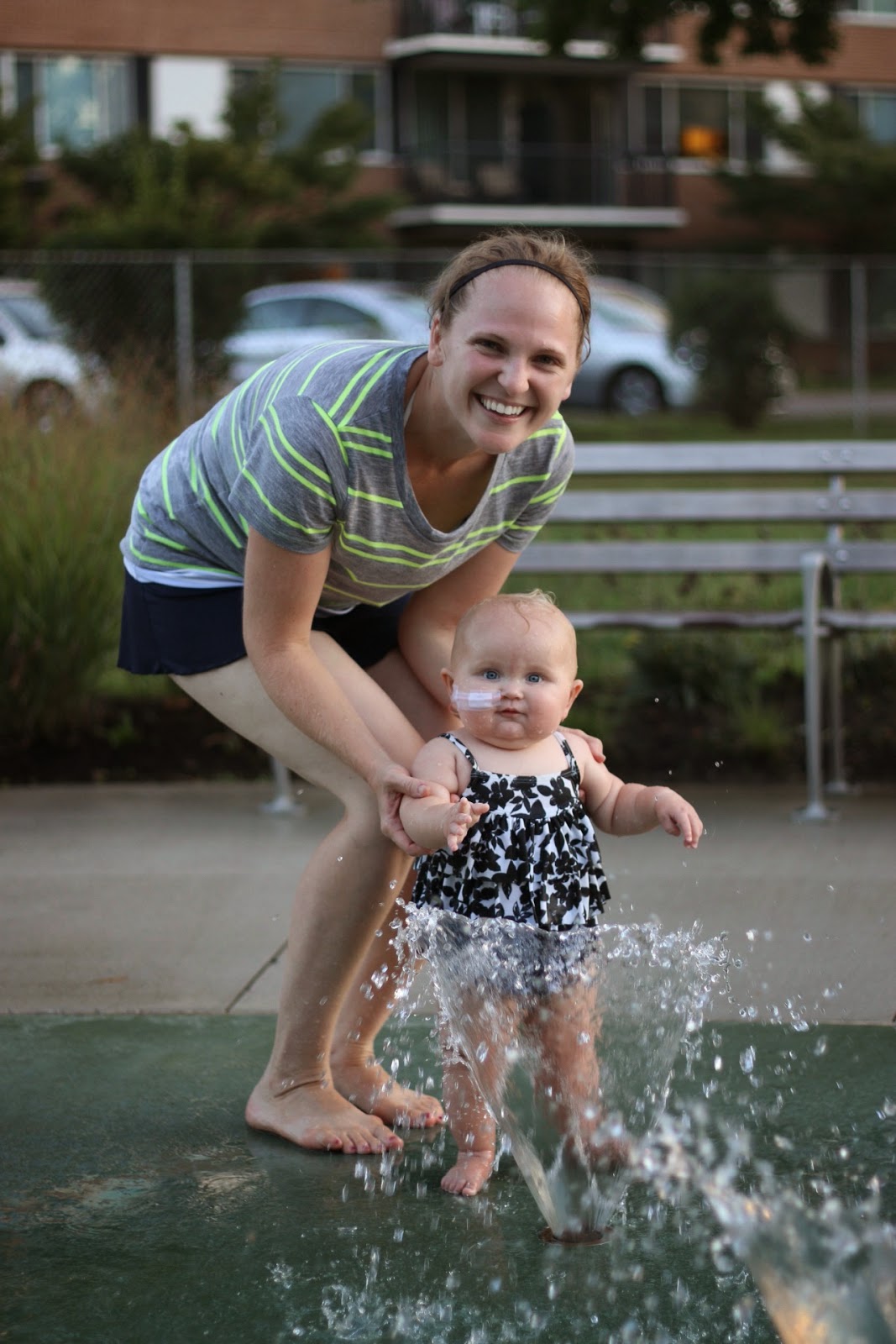 Pictures taken by our friend, Stephanie. Thank you- I love them!

On Labor Day it was hot!
Like hotter than it's been all summer long! Perfect for a day in the water. Taryn and I spent a few hours in the afternoon at the pool after we went out with our friends, The Barclays, to try out Rita's Italian Ice. Taryn had been asking about snow cones for a few weeks so we thought this place would be the best. It was delicious (and we want to go back for more!) but on the hottest summer day, it was a tough place to enjoy. There was no "inside" to escape from the heat, seating was limited and in the sun!, and there were bees flying everywhere. Taryn was terrified because she had just experienced her first bee sting a few weeks prior (more on that later!) We were hot, the kids were melting down (though we went just after lunch!) and we were trying to finish our yummy treats and chat with friends. Although it was still fun, it proved to be a bit difficult. We will most likely only go back on cooler summer days.

So on to the spray park! We all went home, kids napped, and we regrouped at the Spray park with more friends. Of all things, it had stormed in the middle of the day, making it a bit cooler inside and leaving the spray grounds almost empty. Yeah of us! It was a good send off to summer. I still can't get over how much Hadleigh LOVES the water. Just look at her face in the middle picture! Splashes in the face, feeling the water on her hands, patting the puddles- she is all about it! So different from Taryn when she was Hadleigh's age.
Posted by Brianna at 7:52 AM