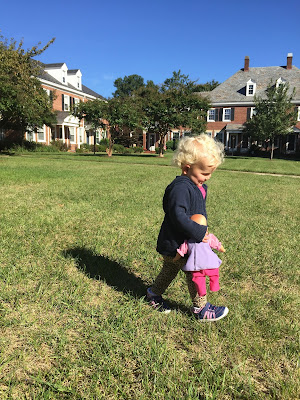 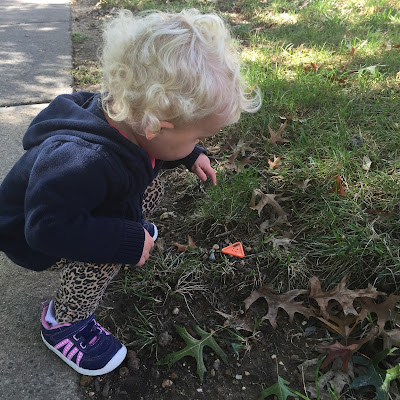 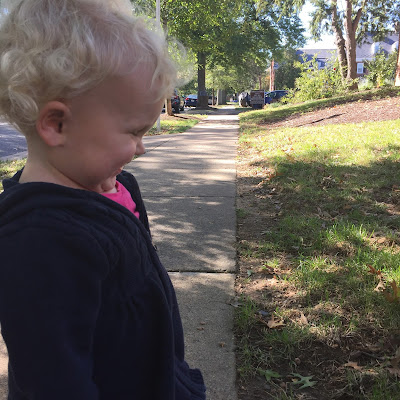 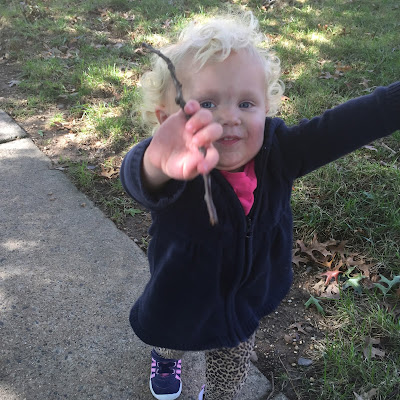 A few days during the week once Taryn is at preschool, Haddie becomes my exercise buddy. I get flashbacks of when it was just Taryn and me, using the same stroller for walks around Bologna, Italy and Washington, D.C. I love those one on one moments I get to have with my girls. After I'm done, I let patient Haddie out so she can explore. Because Fall is everywhere now, it's fun to see her study leaves and fallen sticks or her just being her silly self. 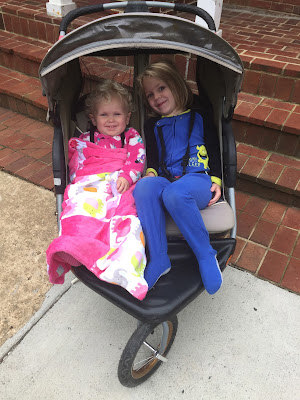 In just about a weeks time, my running buddies went from strolling along with me in their jammies to…... 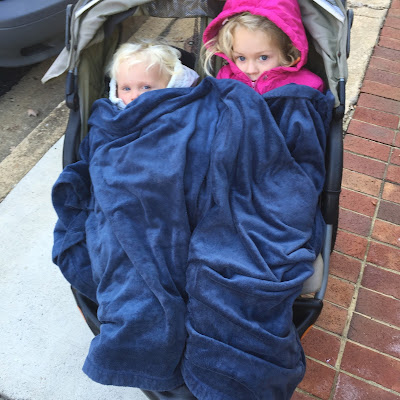 wearing snow jackets and double layers of blankets. The mornings are super super chilly now! At one point Taryn buried herself under the blanket to get warmer. Burr! 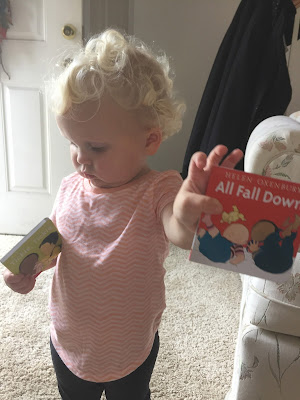 For Haddie's birthday in the beginning of October, we found mini versions of her favorite books that we normal check out at the library. When they arrived in the mail, she and Taryn fell in love with them. Make anything mini and it's better, if you ask me! 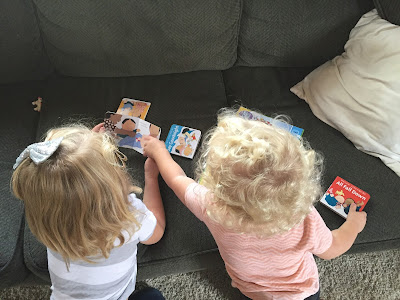 They read these little books (Taryn making up words and Haddie pretending along) over and over again... 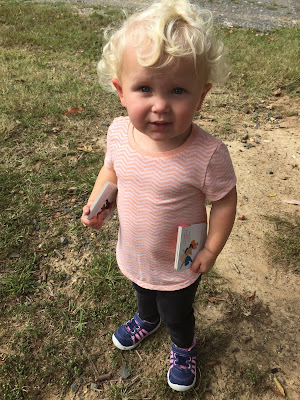 And when we went to the park, they had to come along too. There was no way of getting them out of her hands! 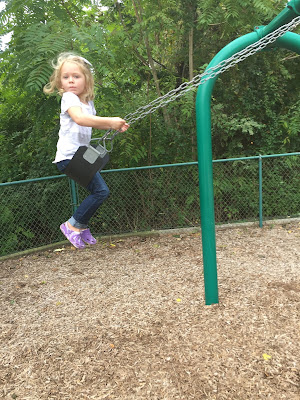 Taryn learned how to pump herself on the swing this past month and it's the best thing ever. She also learned how to jump off a swing because her 5 year old friend at preschool can. 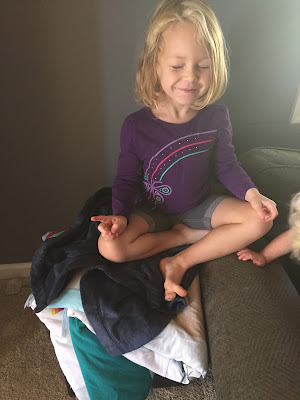 Apparently she needs time to find her inner peace. I turned the corner and found her like this, trying not to bust up laughing. We laughed for a good long time about this while I tried to get a picture without shaking the camera from my laughter. 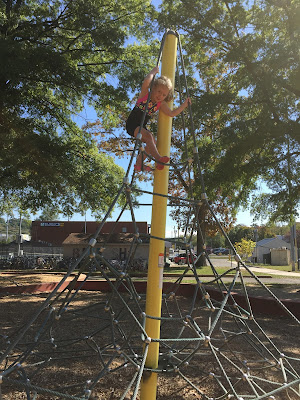 Doing what she does best! 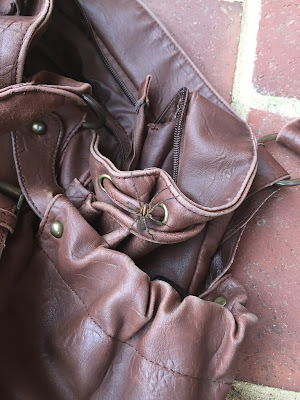 What's fall without spiders- seriously?!! So gross. I went to grab my keys from the side pocket in my purse and when I put my hand inside I saw something move. I thought it was a spricket (the grossest looking creatures ever- almost as bad as the house centipede) but when I looked closer after screaming my head off, I saw it was a spider. Cue chills down my back! I scared the girls and myself. I emptied my purse, preparing to shake it like crazy -keeping one eye on the icky spider and then I threw my purse outside and had to coach the spider out. 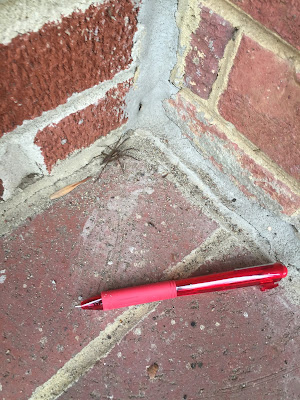 Grosssssss!!!! I kinda wanted to burn my purse after this. The sad thing is it isn't the first time we've seen these awful creatures. 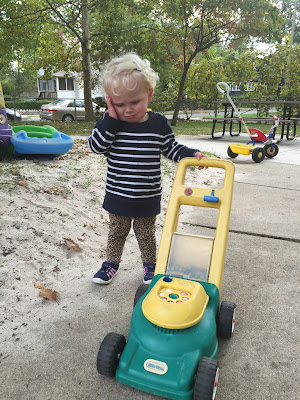 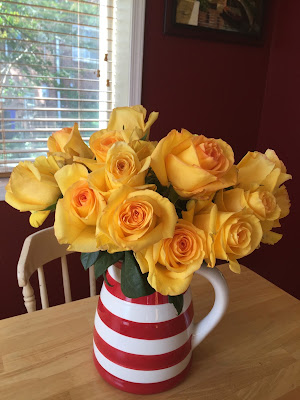 A friend dropped off these flowers after I had a rough few days. It's amazing how much some bright flowers can really lighten your spirit!
Note to self : buy more flowers!