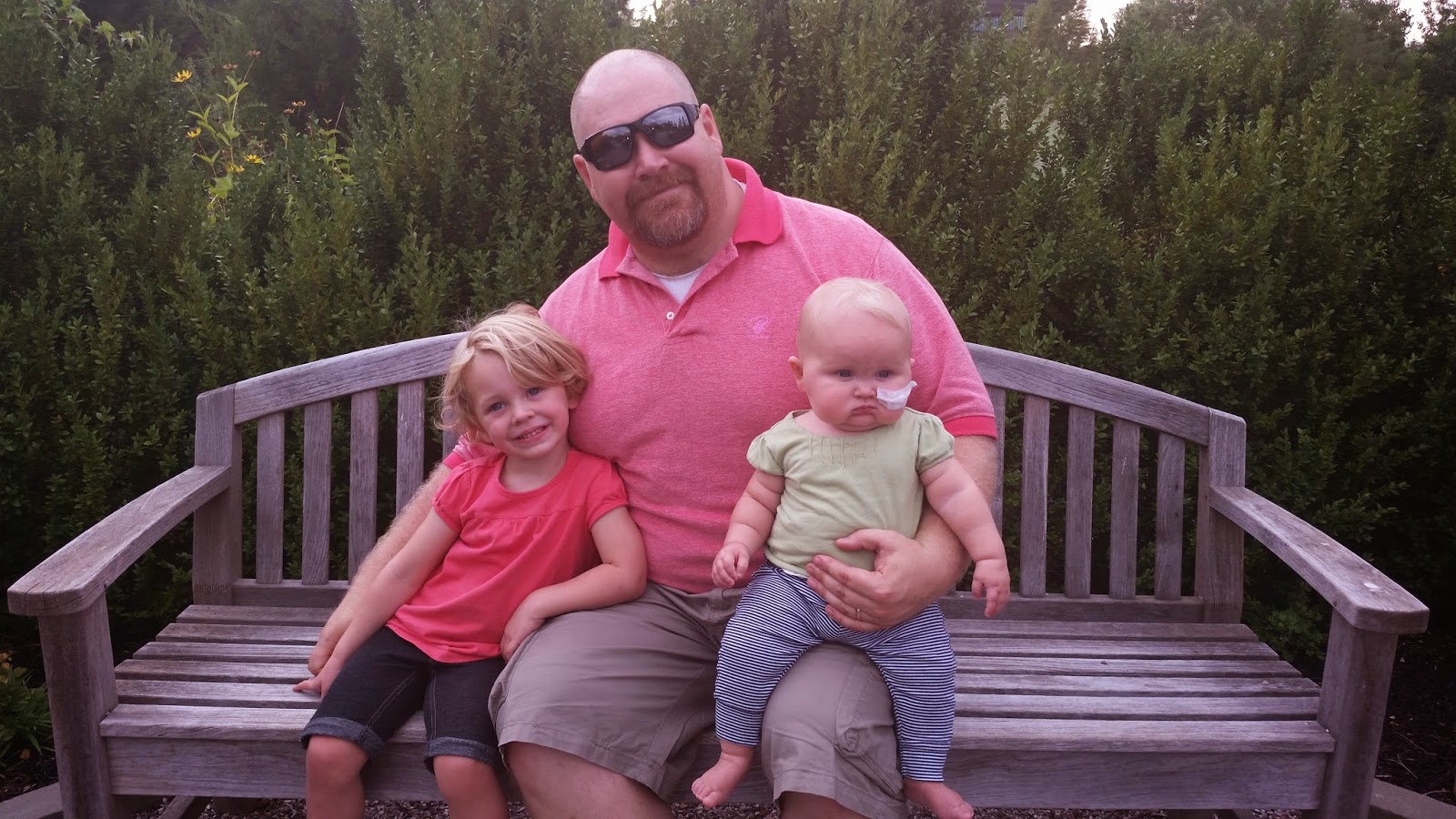 Tyson's oldest brother, Travis, came to visit us last week! He may have had a work convention too ;) But we felt so lucky to have him with us for a few days, especially because he had been in a motorcycle accident just days before! It's a miracle we have him with us today! Although he was in a lot of pain, we were happy to have him and show him a bit of where we live.  Taryn didn't need any time to warm up to Travis. Hadleigh had to be convinced though :) But soon, it was Travis who was holding Hadleigh and she looked as happy as could be. 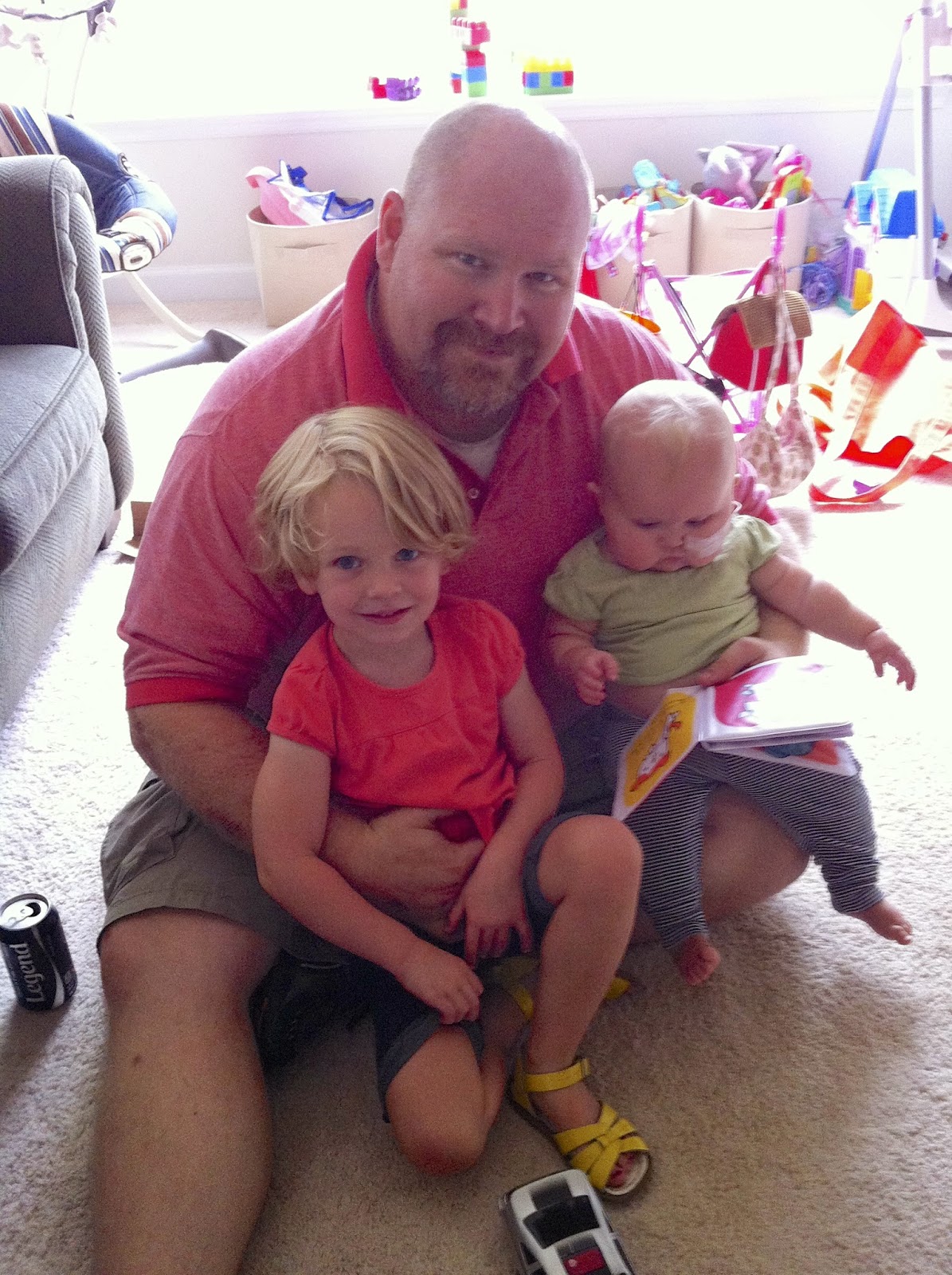 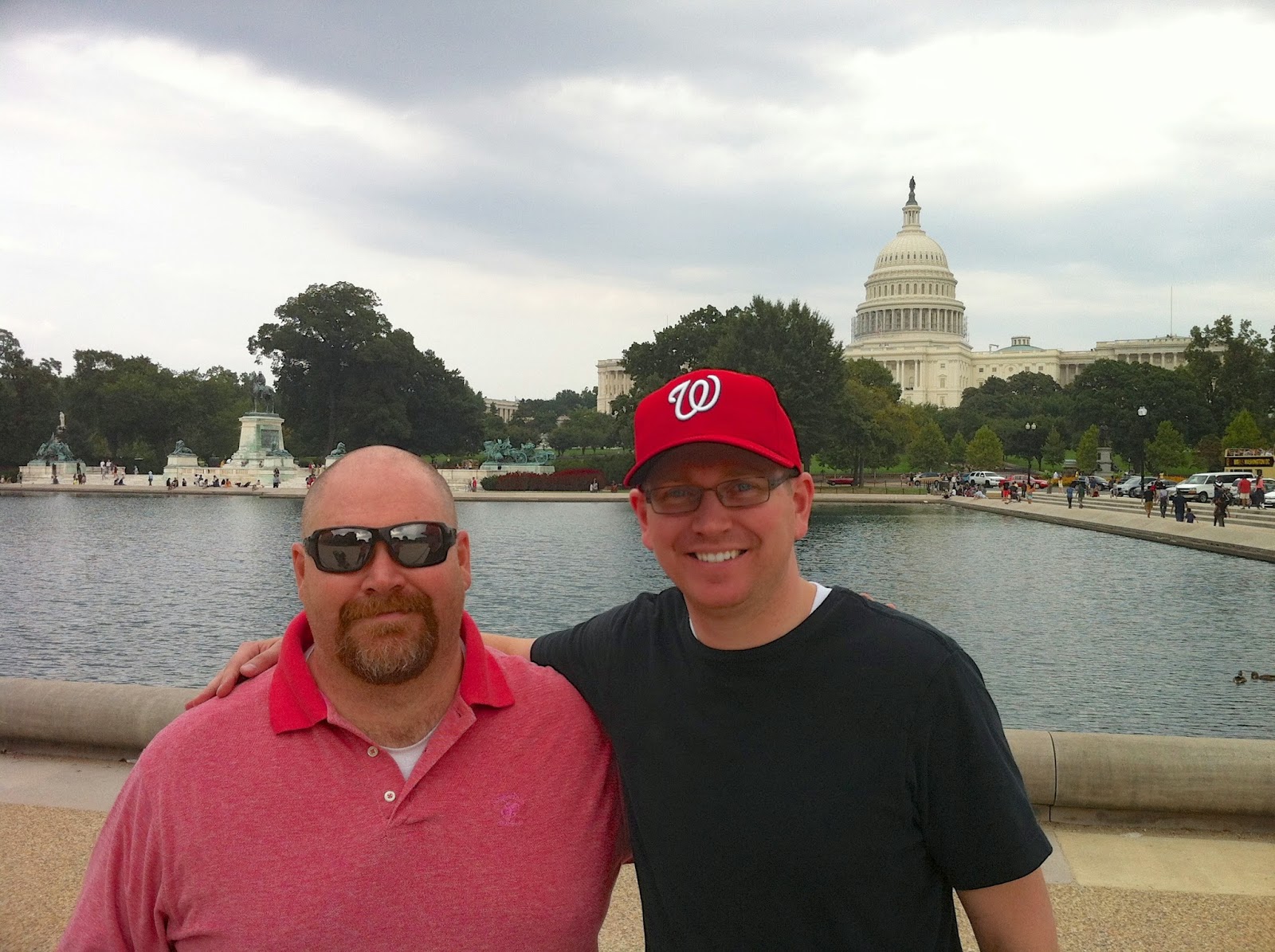 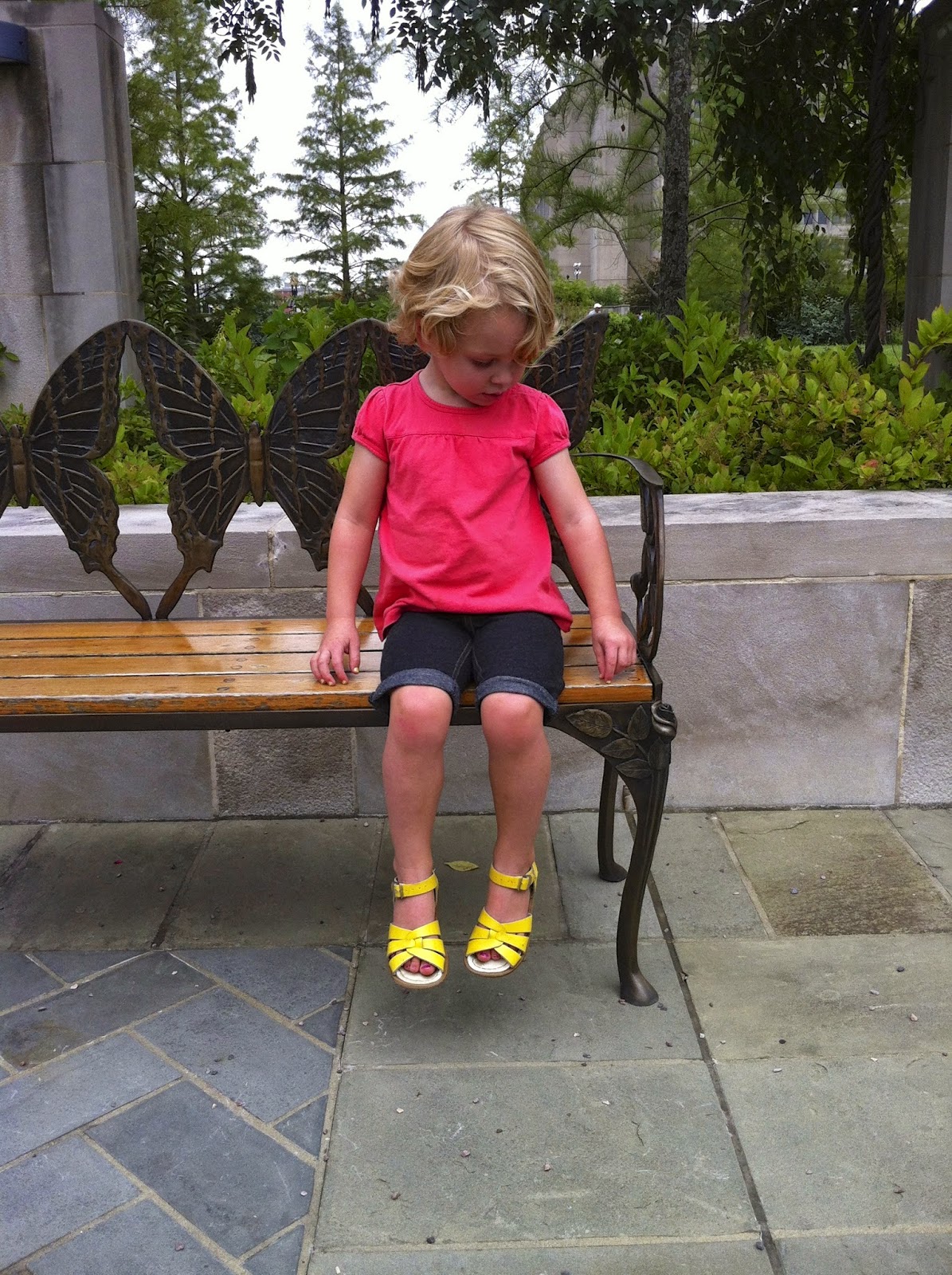 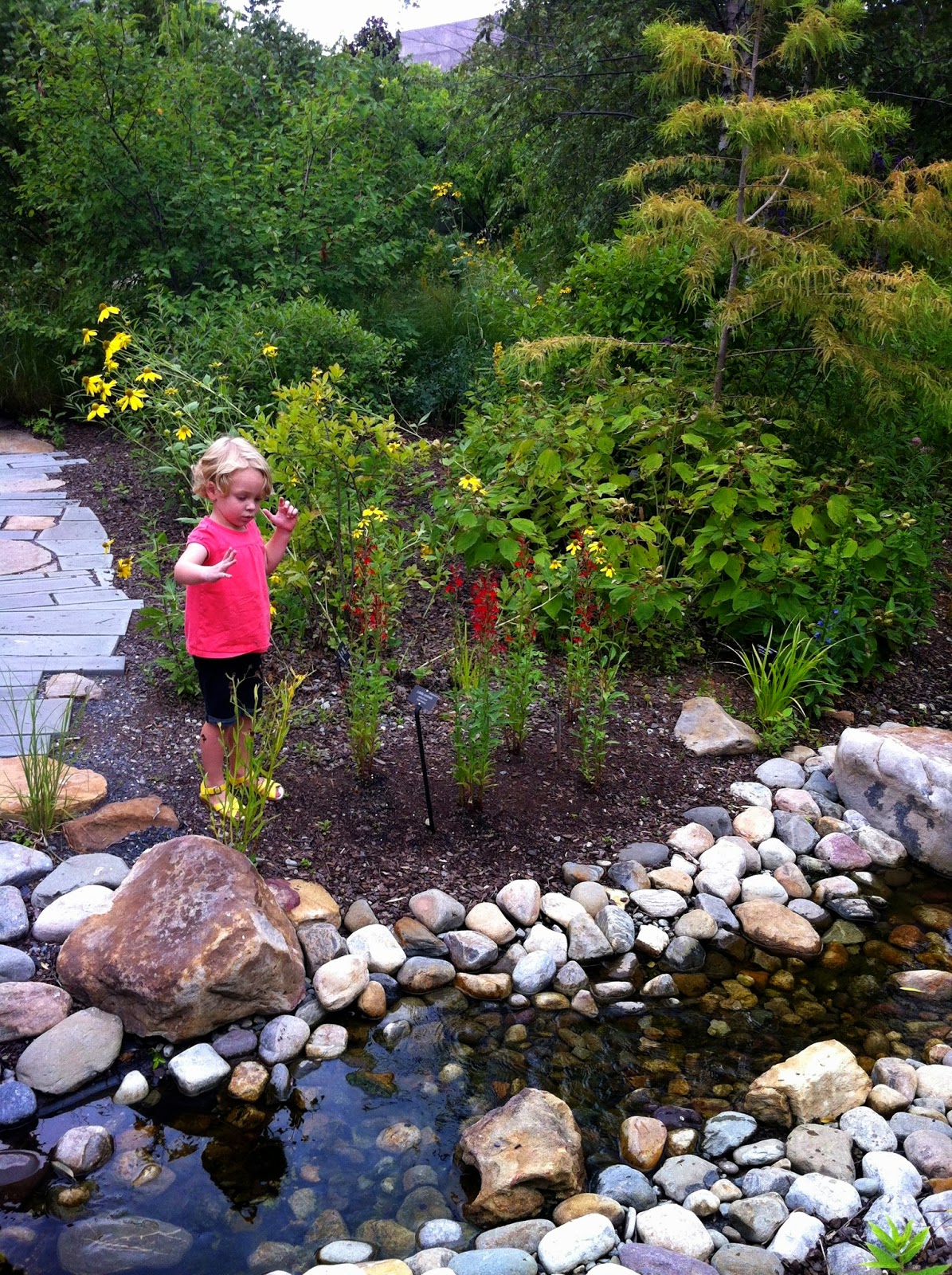 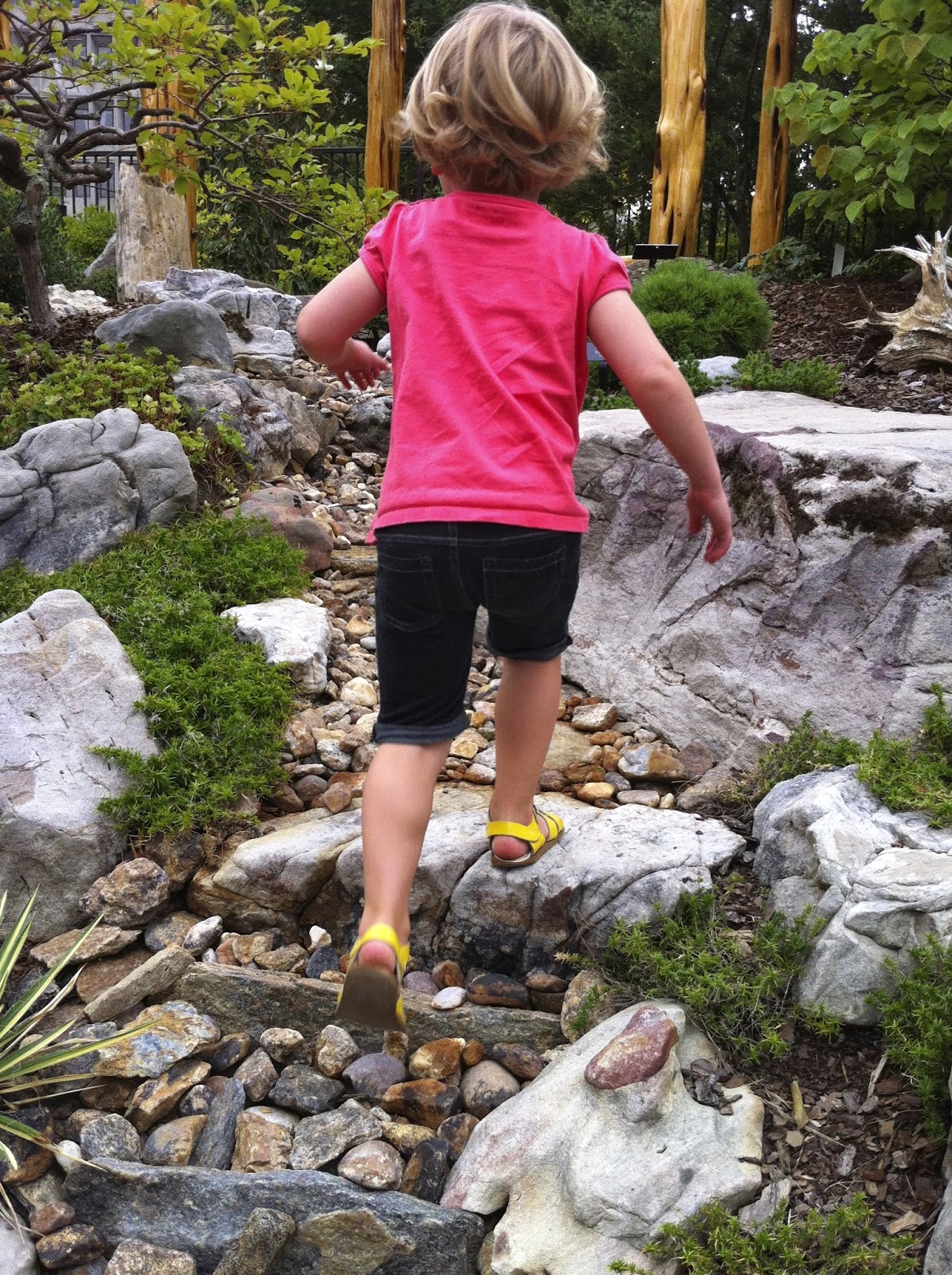 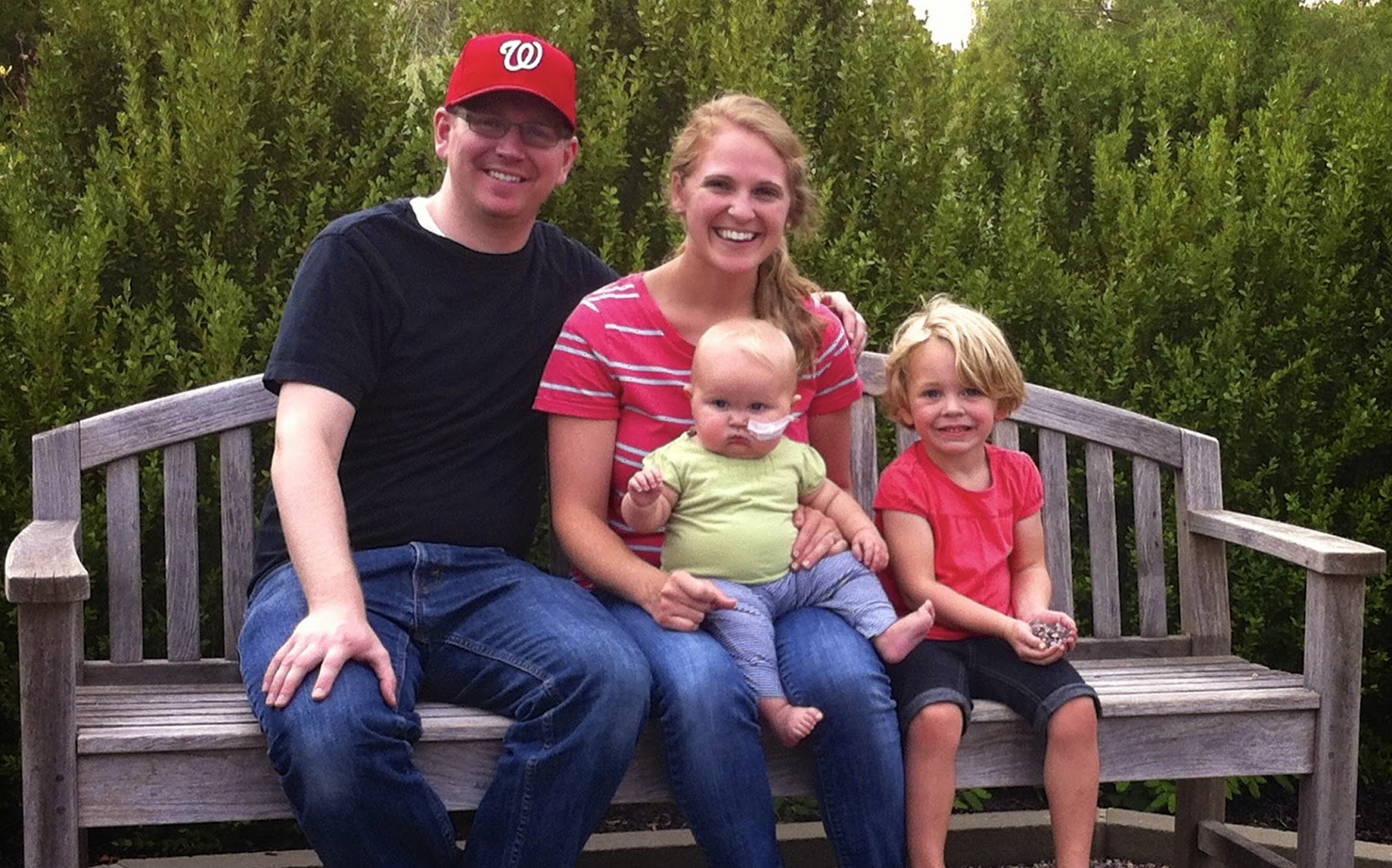 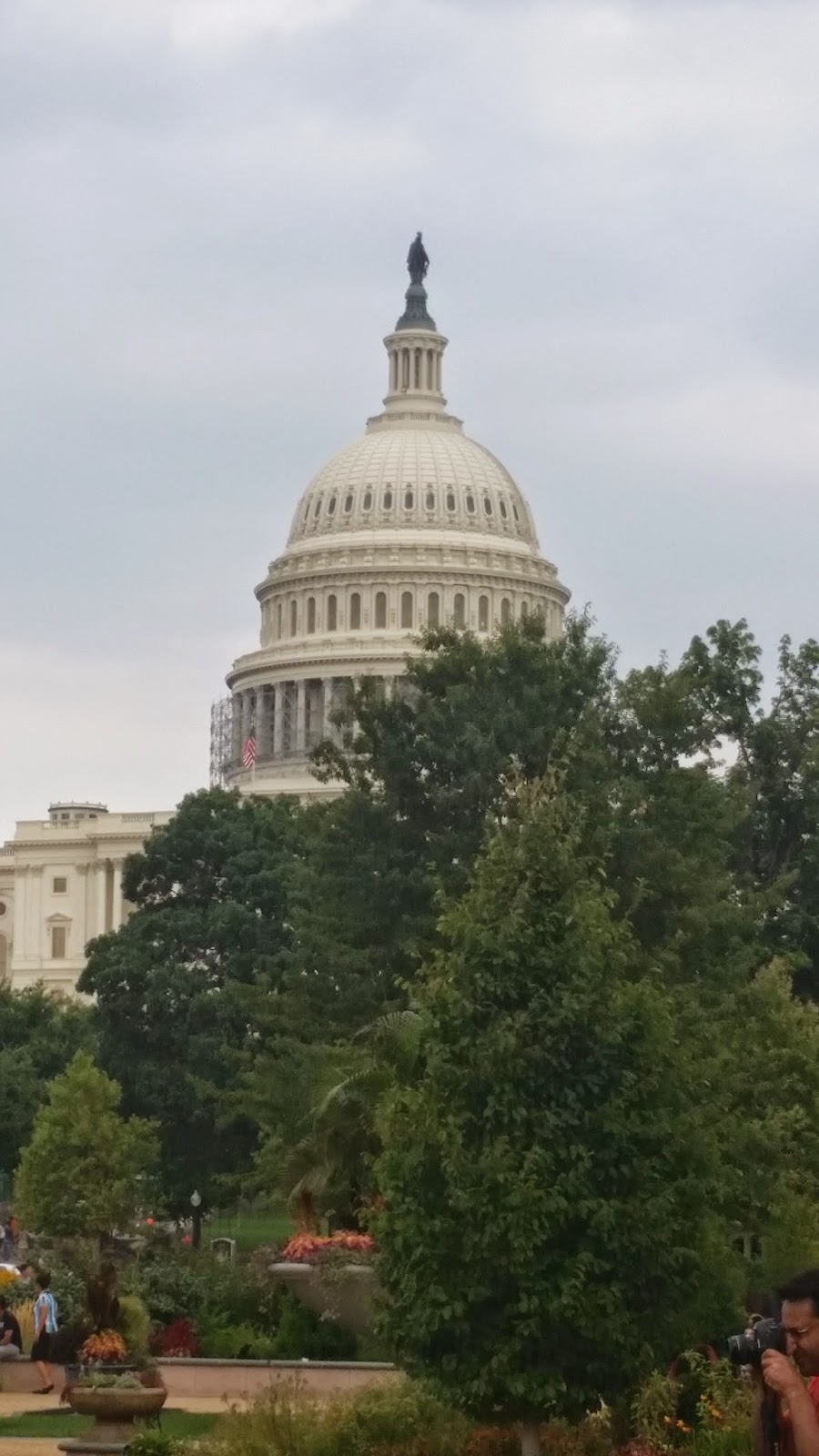 We drove around D.C. (because walking would have really hurt Travis and his injuries!) But decided to take a little walk around the Botanic Gardens. We were too late to go inside the Conservatory but it was perfect weather (I'm loving this mild summer!) so we just strolled outside in the gardens, something we had never done before.

Uncle Travis bought Taryn an ice cream bar and she was in heaven. She sat outside the American Indian Museum and watched the water display as she tried to catch the chocolate shell dripping off her ice cream. 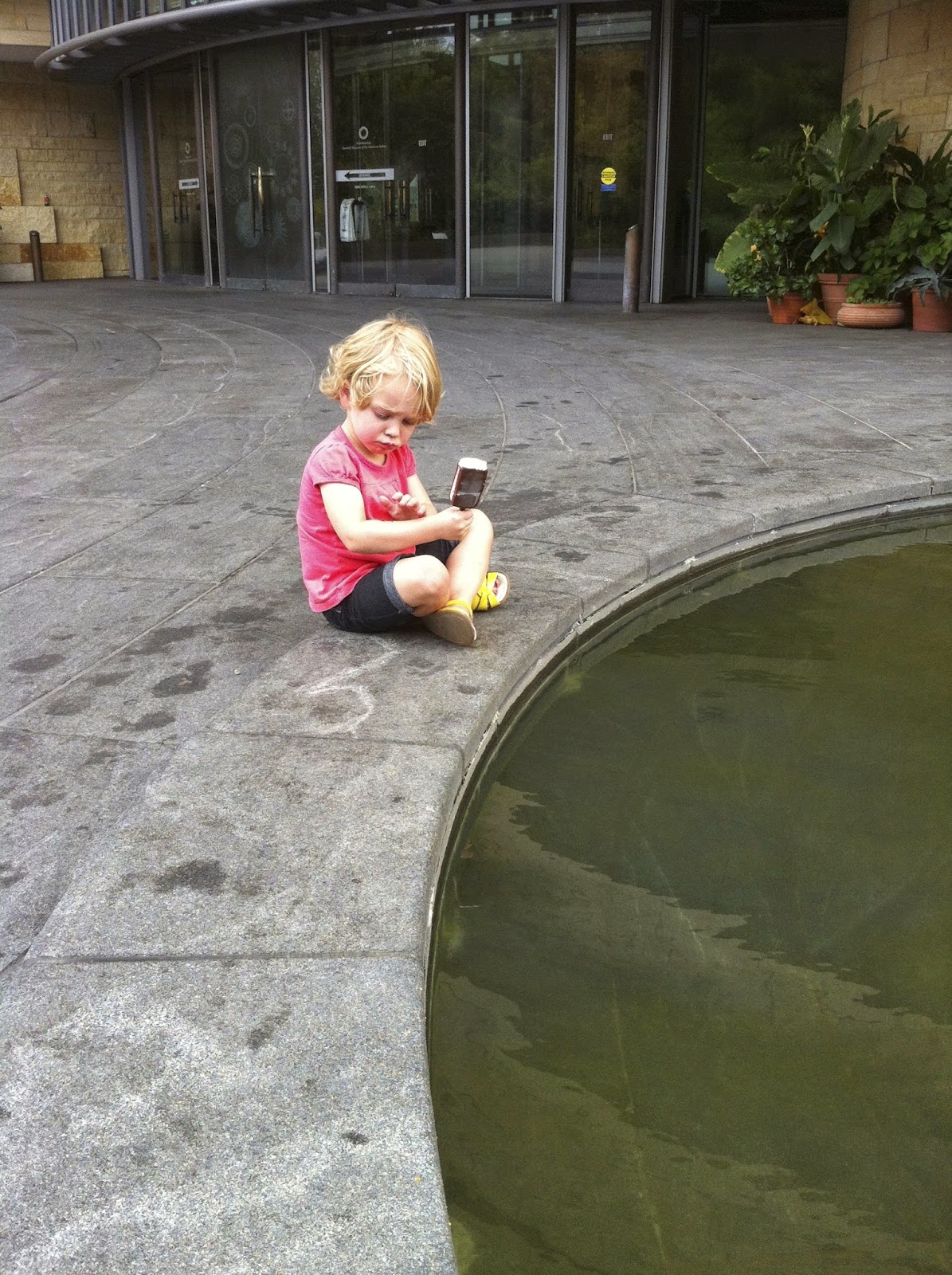 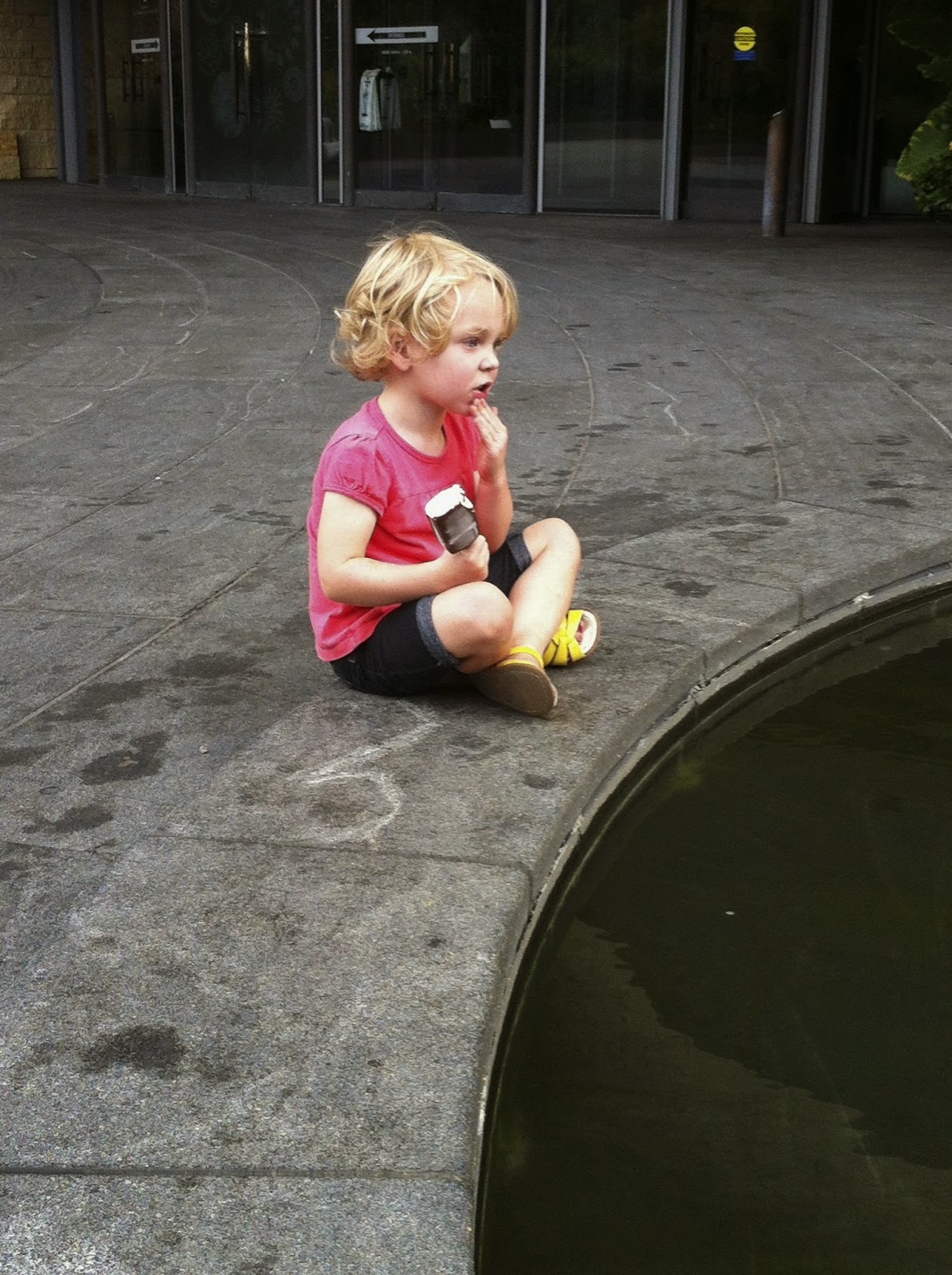 We're so glad Travis is alive! And that despite everything he and his family went through, we were able to see him for a few days.