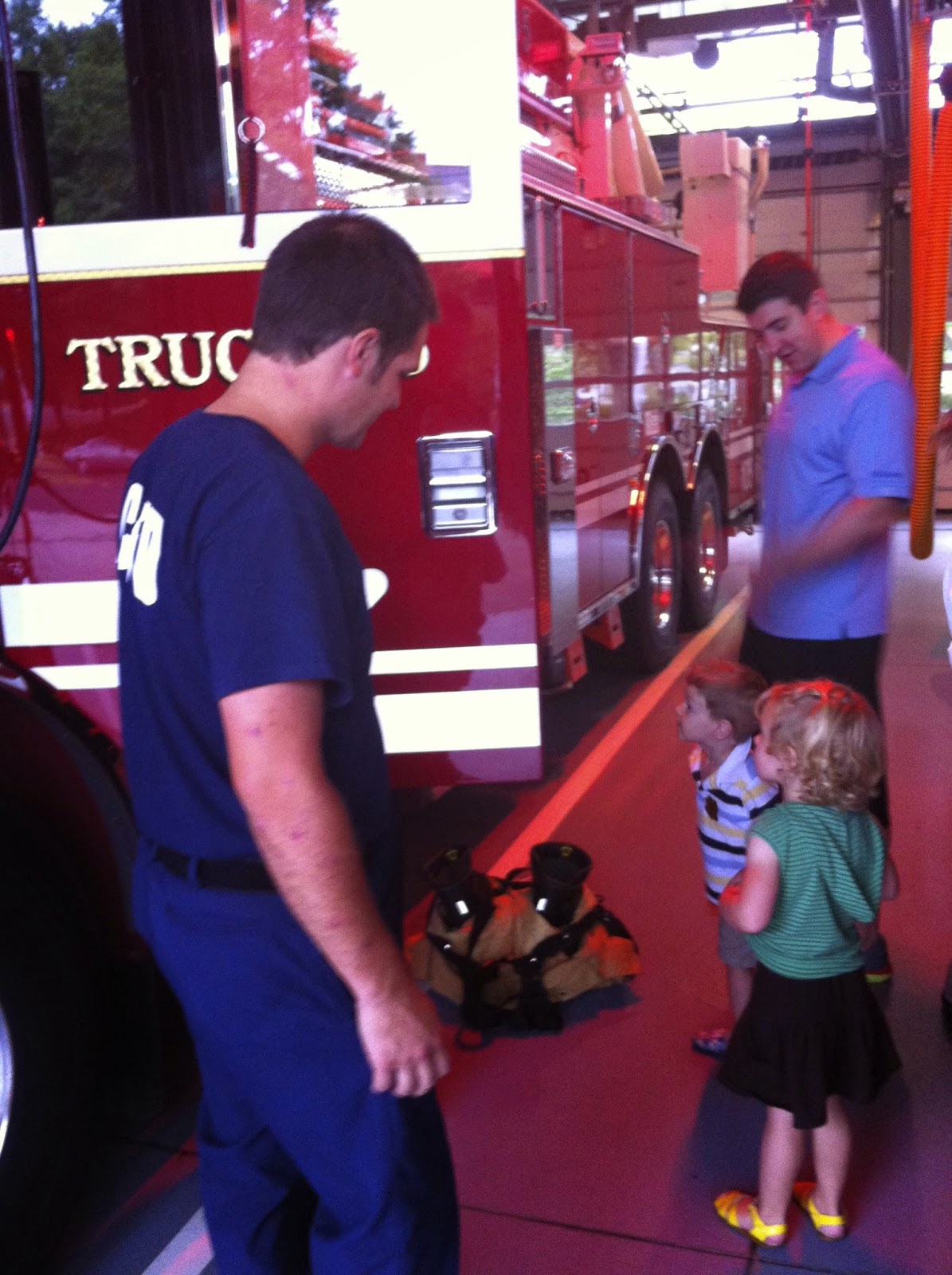 Taryn & Ethan were so excited to explore the fire trucks at our local fire station! The firefighters were so nice to let them both explore and show them around. They even showed us their fireman's pole. I had no idea that they still used them- although there are some firefighters who take the stairs after having falling down the pole during a night call emergency ;) We learned a lot and got to meet one of the first responders to the Pentagon after the September 11th attacks. 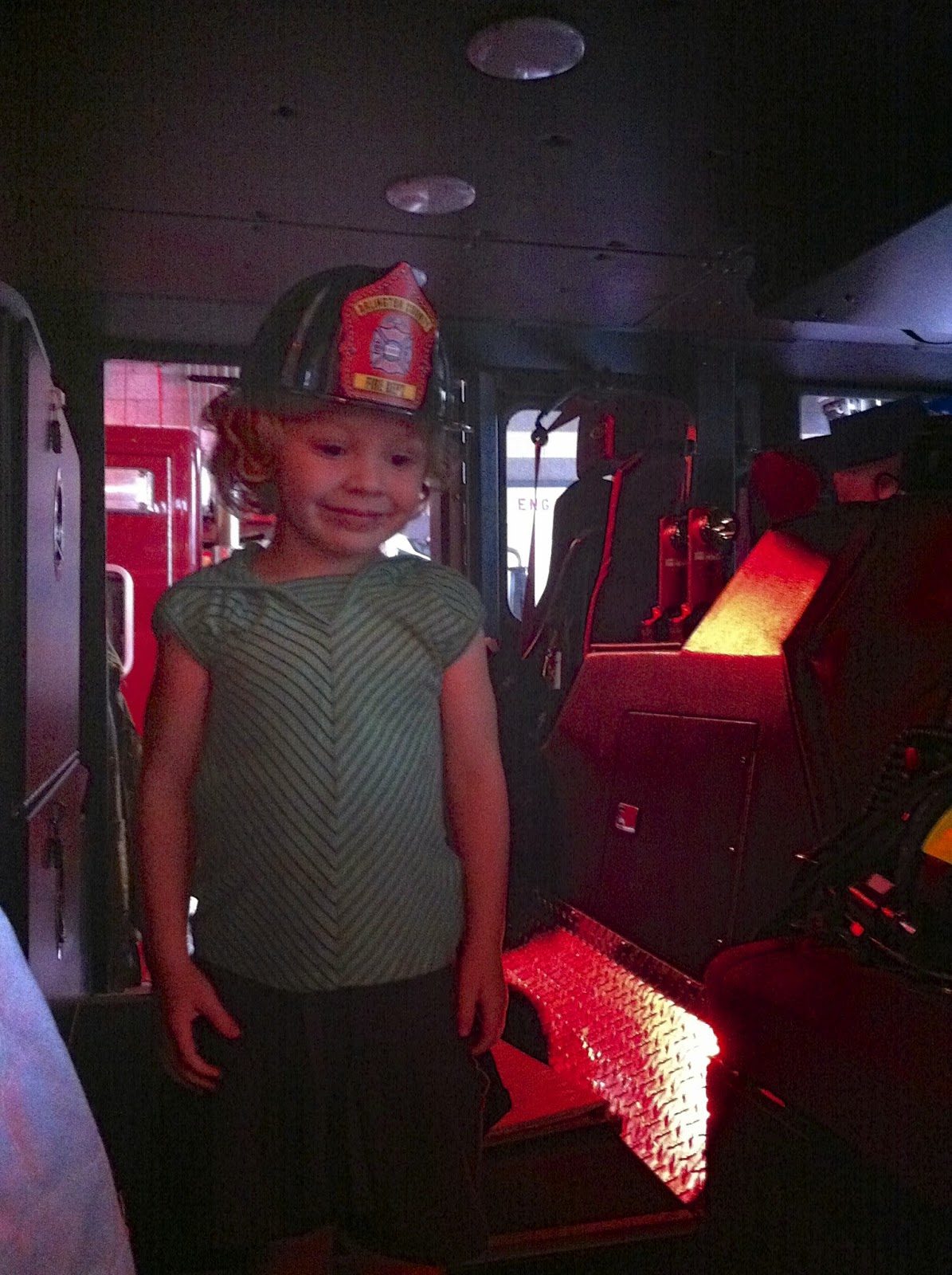 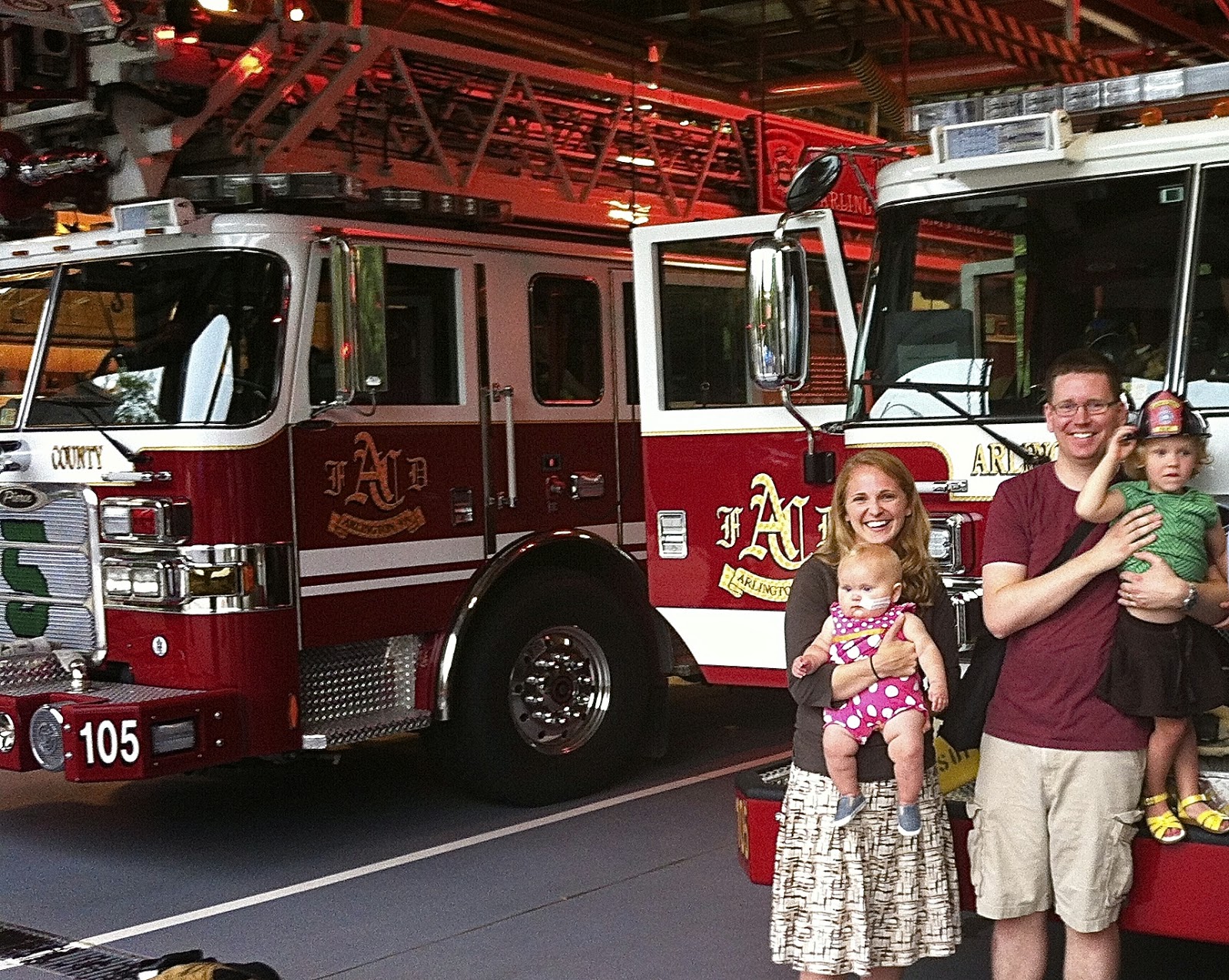 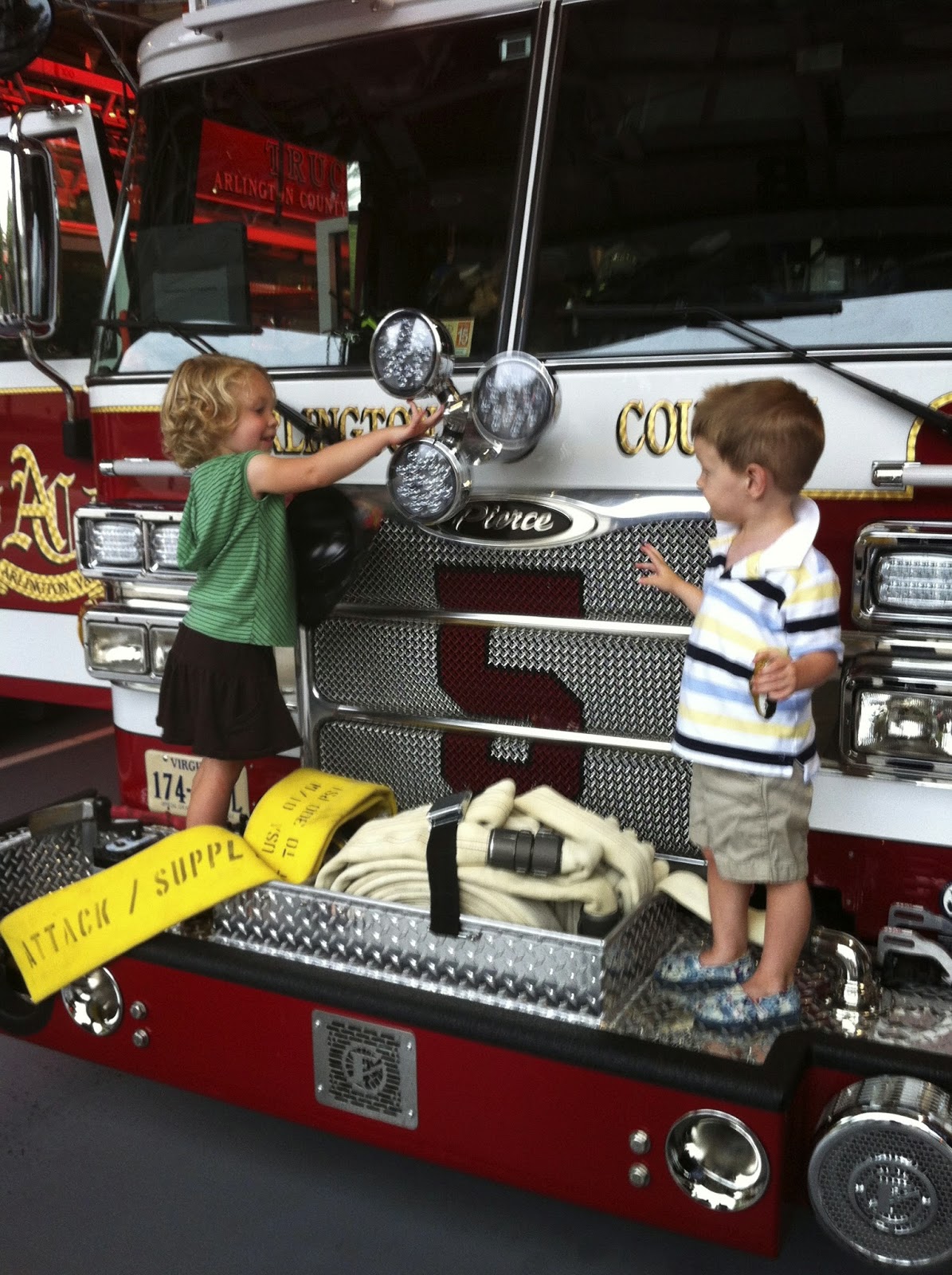 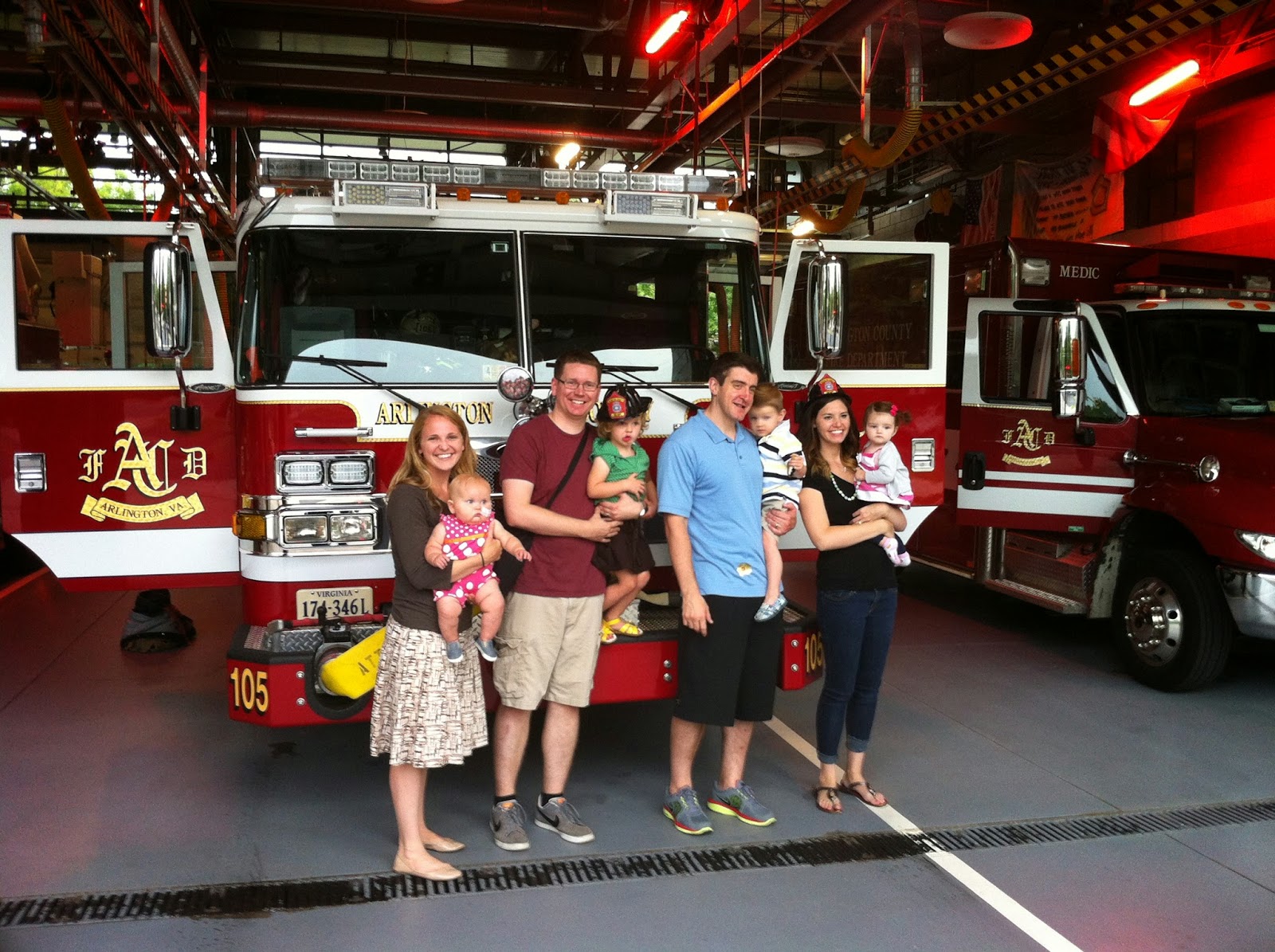