Discovering a bit of Maryland

We are supposed to have a few more hot days (like in the high 80's) and then....it's going to be beautiful.
Just like it was on Monday. 75 degrees.
I can smell Fall in the air.
Taryn and I started our Monday outside wandering around the backyard. With some new additions that our landlords have added (because their grandkids visit so much) we've been able to play with the new slide and teeter totter with only having to walk outside our door. Now please don't try to imagine a very pregnant lady on the teeter totter with a toddler on the opposite side. No, thank you. (even though I did try it a few weeks ago and learned quickly from that.) I have figured out how to get Taryn going up and down by just working out my legs- as in- one foot on the seat helping it rise up and down. Pretty good leg work out if you ask me :) 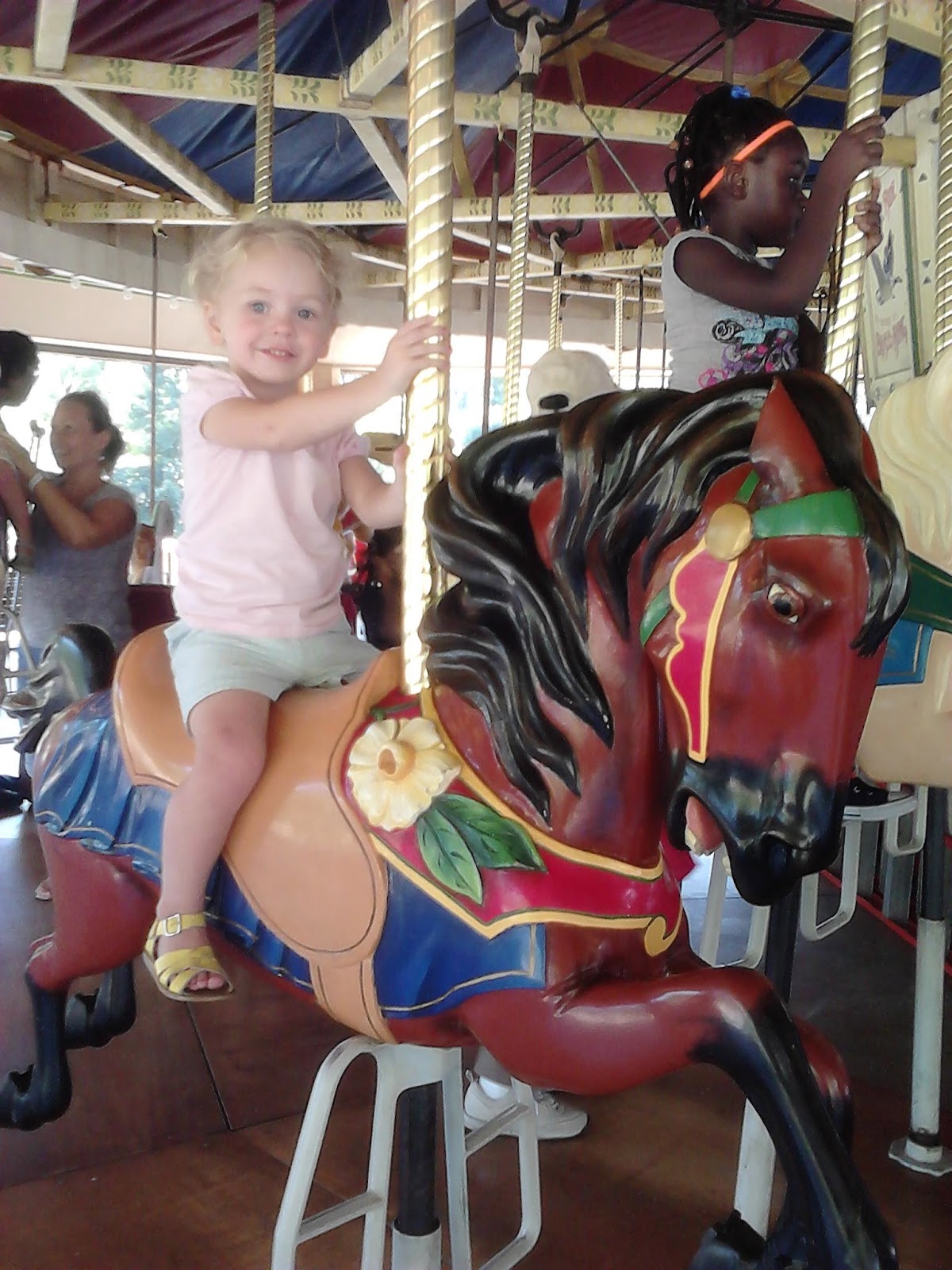 We were in Maryland this past weekend checking out the area and exploring some new places for our next move. It's exciting to think about starting anew- making new friends, discovering new places, and knowing that we will be doing it as a family of four. 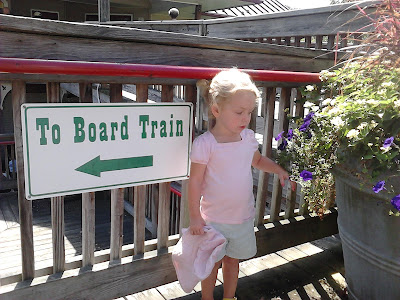 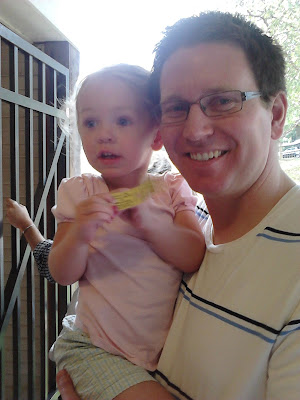 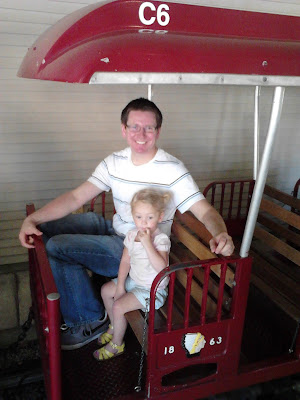 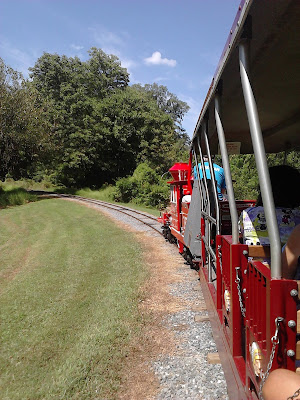 Part of our new discovery this weekend was Wheaton Regional Park. Tyson and I flipped out when we pulled up to the park. Why in the world did we not have amazing parks like this when we were growing up?! A carousel and mini train!!? One of the biggest slides I have ever seen!?! A giant hill covered in rubber cement for the kids to run up and down!
We will be spending some serious time here in the future.
We can't get over how beautiful the area is. 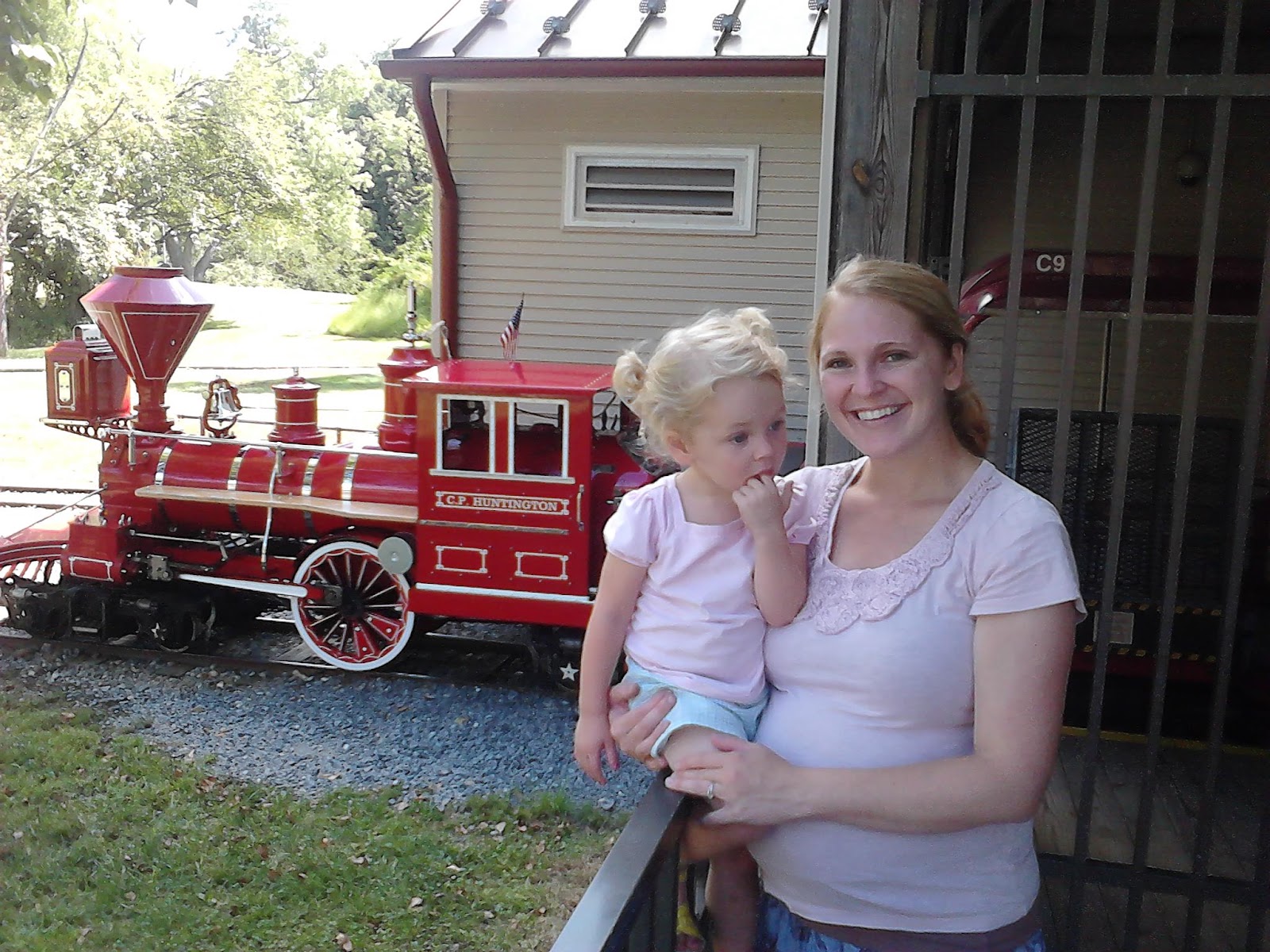 We could hear the train from the other side of the park as we played in the toddler sand pit. Taryn would cup her ears and say, "Can you hear that?! It's a train! Come on! Let's go find the train!" She loved the ride that took us through the woods.

Taryn was one lucky girl to be able to ride so many carousels in the past two weeks!