Butterflies and a Contemporary Art Museum 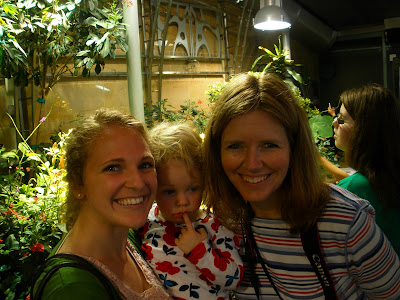 At the Natural History Museum on Tuesday, they offer free access to the Butterfly exhibit. I had no idea it would be such a hit with everyone in the Booth family. I know that little Taryn and I have loved it each time we had been before, but going this time with the Booths was great! I have never seen so many butterflies land on everyone in the room before. Each child was trying to stand so very still so they wouldn't scare the butterflies and hopefully so the butterflies would come and land on them. The room is not very big but it is filled with the most beautiful butterflies flying everywhere around you. 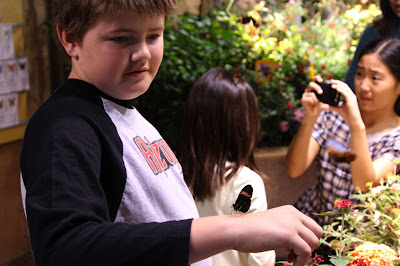 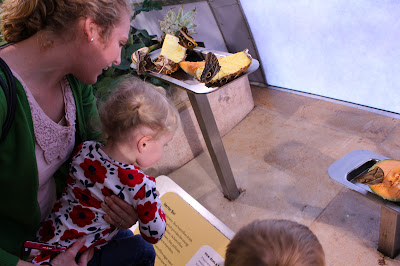 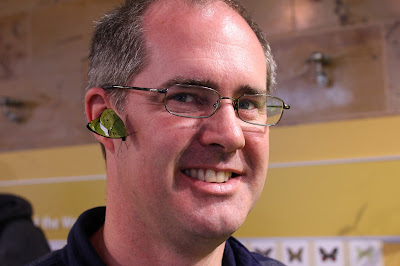 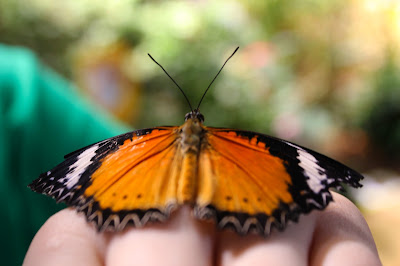 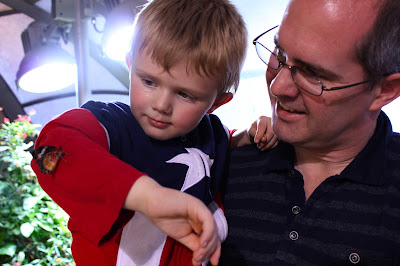 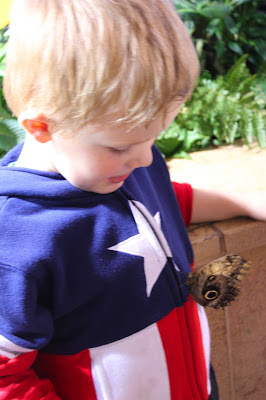 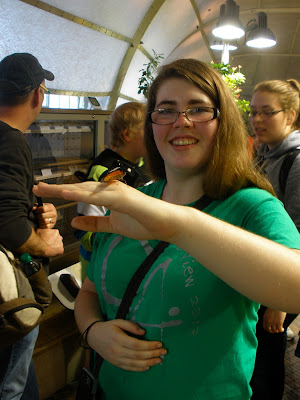 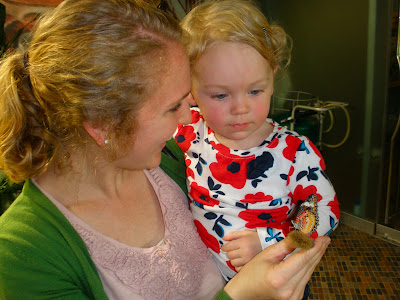 Taryn wanted to have a butterfly on her but she would get too scared when they came even a little close to her. There was a kind worker man who came over to let Taryn hold a butterfly on a paint brush- just close enough not to scare her and still get a good look at it. (Can you see her pink checks? It's incredibly humid in that room and we were there for a long time!)

There is so much to see in the Natural History Museum- it's one of my favorite "kid friendly" museums. 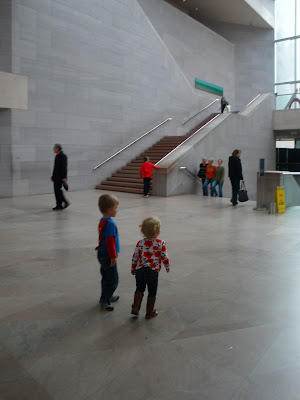 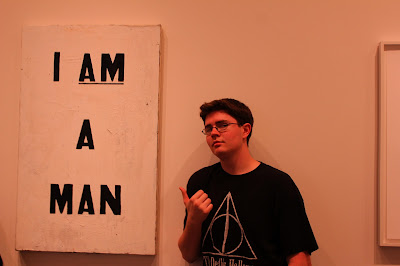 We visited the Contemporary Art section of the National Art Gallery (East Building). My favorite exhibit was the Calder Room. I loved all the beautiful shadows that his mobiles created on the walls. My least favorite part was how upset the Security guards were at us. We were either too close, too loud, or too something for them and they couldn't handle it ( a big group of 9- mostly children is overwhelming for D.C. security guards). And when my daughter is two hours late for the afternoon nap, she was no match for them. To try and keep her within my reach (because at that point- the stroller was a joke, really.) I put Taryn up on my shoulders. The security guard instantly got on me for it and I will admit, I vocally declared, "You have got to be kidding me!" That was the point that I had reached my max. Thankfully, Taryn hit her tired wall, asked to go in the stroller, and fell asleep. JOY!

Through the week, my sister-in-law and I would joke about how D.C. isn't used to kids - let alone 5 kids from one set of parents. They said they got the strangest looks on the Metro, in museums, and basically anywhere they went. (The max number of kids I have EVER seen from one family in D.C. is 3- maybe!)
But don't let our stories deter you from coming to D.C. It really is a fun place and I learn more and more about the area as I explore it. So don't let me scare you away from ever visiting because that would just be sad.
Posted by Brianna at 11:45 AM