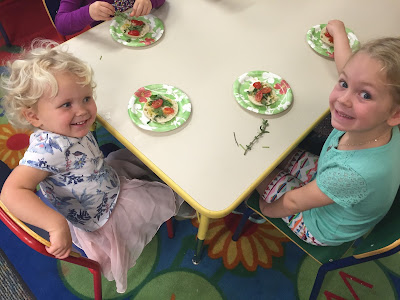 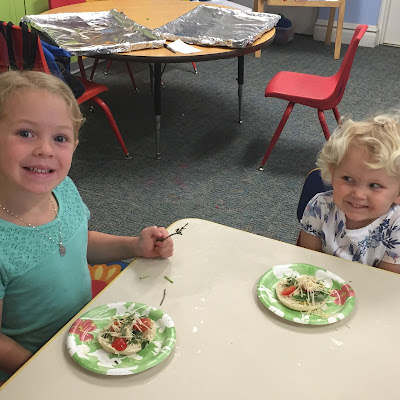 Taryn loved her preschool and so did I (and Haddie too!) There were many fun activities planned for the last few weeks of school and some were open to family to attend. One was making pizzas out of the ingredients the kids had planted and grown in their preschool garden. Haddie was super excited to sit with her sister and Taryn made sure her little sister was taken care of. I saw them holding hands as they walked from various activities, Taryn made sure there was a seat for Haddie next to her, and Taryn told Haddie what to do when it came to standing in line, sitting in a circle etc... It was adorable!  I know that these two often get on each other's nerves but it's so reassuring to me when I see them taking care of each other. 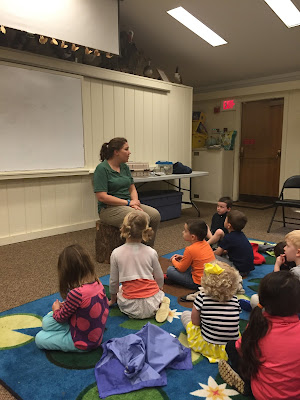 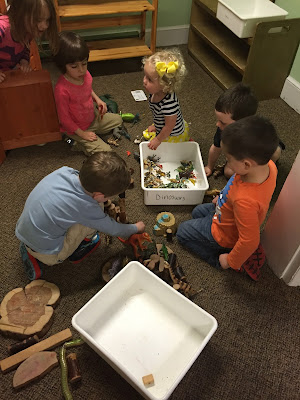 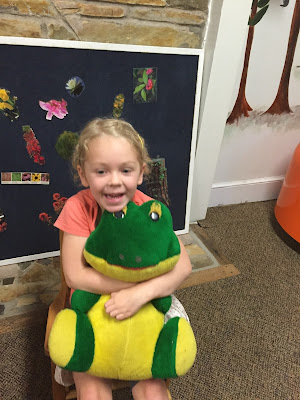 Field trip Day! Taryn's class went to the Long Branch Nature Center and enjoyed a rainy adventure exploring the grounds, spotting various birds and eggs, frogs, fish, and lots of reptiles. I helped chaperone the trip, which I hope I get to do throughout the girls' schooling.
Taryn was scared of the snapping turtle once the Ranger told the kids it's mouth was strong enough to bite their arms (ya, that will scare anyone!) I'm looking forward to taking Tyson there and exploring the nature center even more. 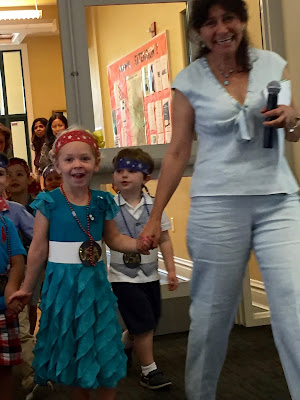 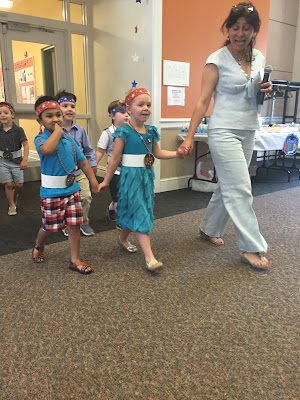 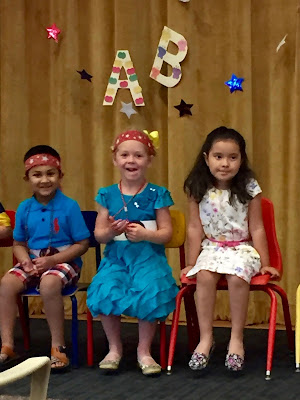 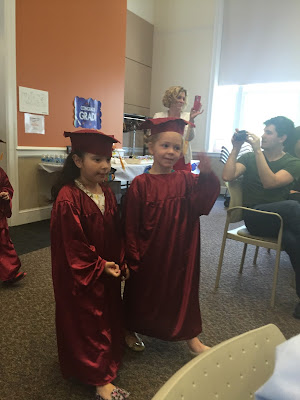 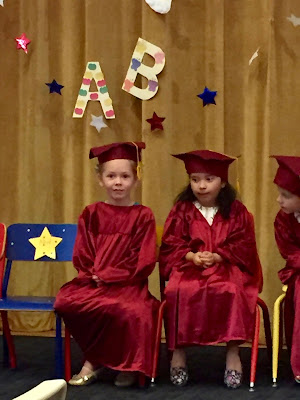 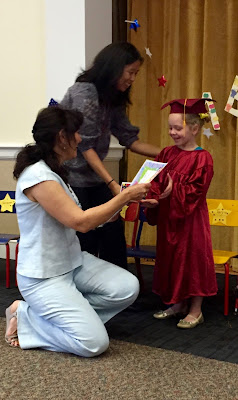 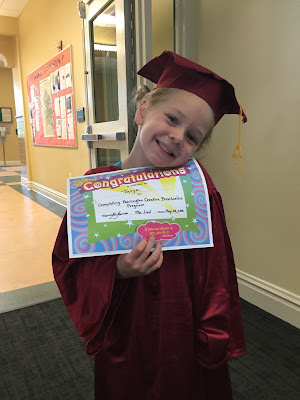 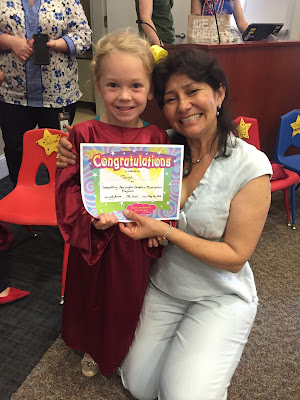 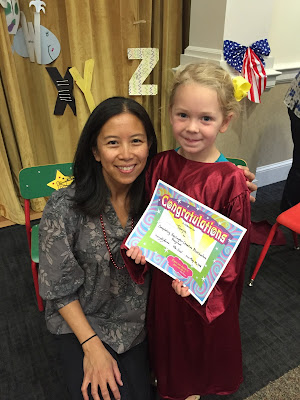 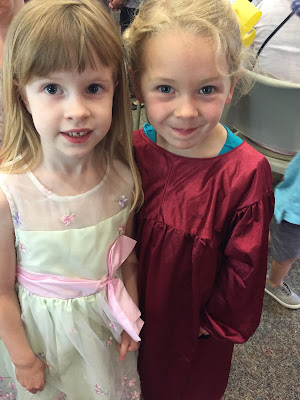 Graduation! Taryn's preschool was so fun! Tyson took off work to come and it meant the world to Taryn and to me. Really, a preschool graduation is just that, a preschool graduation! But we've learned that it's making the "little things" special that makes family life that much better. I was touched when I asked Tyson if he wanted to come to Taryn's preschool graduation and without skipping a beat, he responded with excitement saying, "Ya!"
Taryn glowed as she spotted us, sang her heart out in our direction, and told us it was the best day ever! That right there, is worth everything in the world to me.
Taryn still sings the songs she learned at preschool with gusto while riding in the car, to everyone at our Smith Family Reunion, and to all her little friends. The songs are so catchy, that everyone joins in after a few times of hearing Taryn sing them. 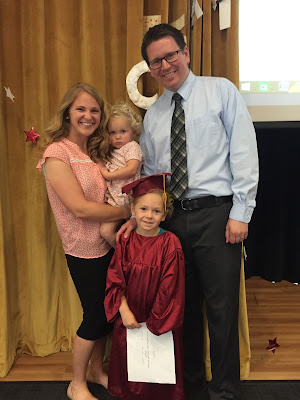 Tyson and I did get teary eyed watching her graduate. I totally flashed forward 13 years in my head to Taryn's high school graduation and I couldn't handle it! Let's hope those 13 ears go by slowly so we can enjoy each passing moment of having both of our girls at home with us. A mama can dream, right?!!