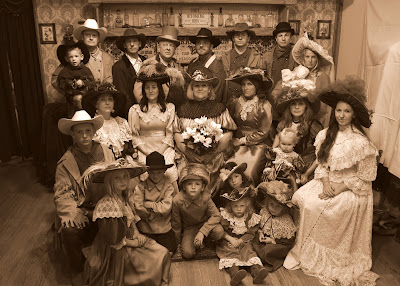 This trip was epic!
That really is the best word to describe a vacation where you gather 23 people from all over the country to "Meet in the Middle."
In 1996, the Scott family embarked on a "Last Hurrah" trip before Megan went to college and my siblings serving LDS missions made it impossible to gather as a whole family for trips. We took 2 weeks to travel across the country through Arizona, New Mexico, Texas, Louisiana, Mississippi, Alabama, Georgia, South and North Carolina and Virginia (where we met for a Scott Family Reunion.) This trip was named "The South Trip" and that's how we refer to it today.So it's fitting that almost 20 years later we gather together with many new family members added.

My Dad is a master trip planner and had every detailed planned and accounted for. Tyson was amazed as he looked at the itinerary throughout the day and we would pull up to a location at the exact time my Dad had scheduled. I think it was an amazing accomplishment taking into consideration that there were 23 people ( 10 of them under 13) and that most of our days started just before 8am each day and ended around 10pm.

After a long day of traveling for most of us, we met in Cody, Wyoming to start our road trip. It was 10pm by the time the last group arrived, that being Tyson, Taryn, Hadleigh and I. We headed straight to this Old Time Western Photo studio. I'm still amazed that there were no melt downs from anyone (kids included) after a long day of traveling and those hot costumes. I love these photos and how we took it on to make them authentic with our "no smiles" as encouraged by the photographer.
There is so much to share and so many great pictures and memories made! Here is the ending of the first day. 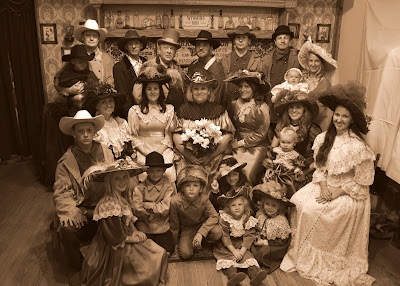 The group of 23 (missing Brittany and Ashleigh's families) 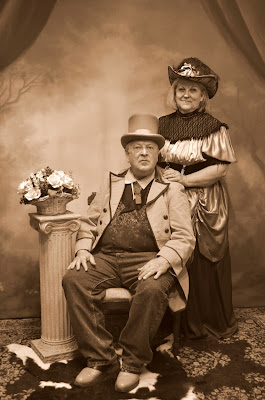 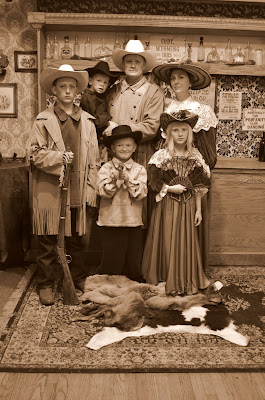 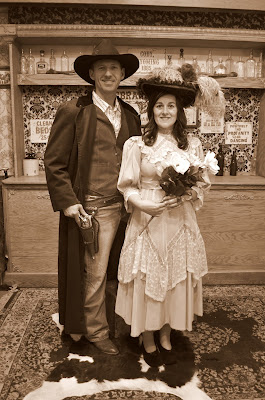 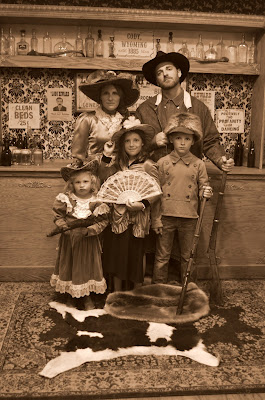 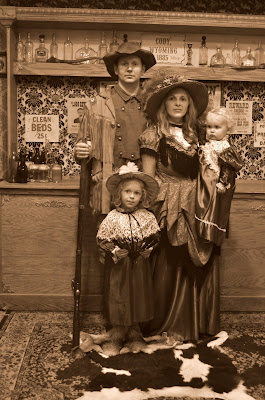 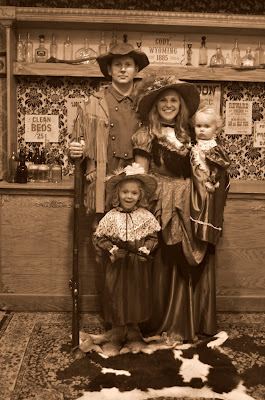 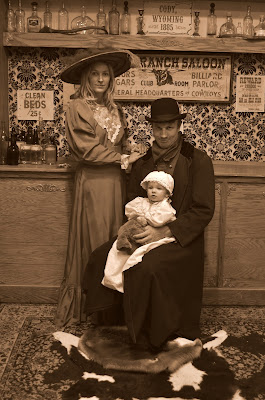 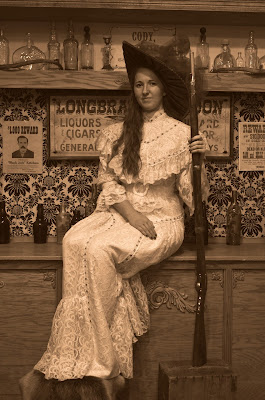 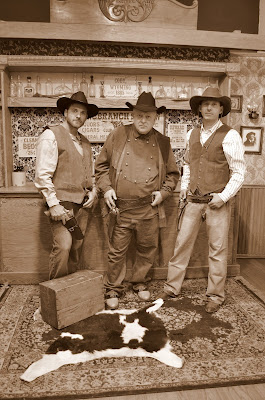 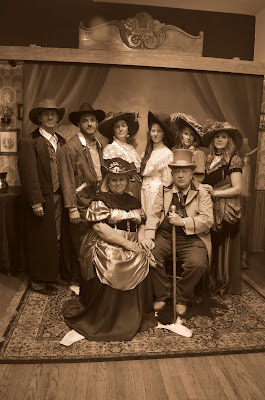 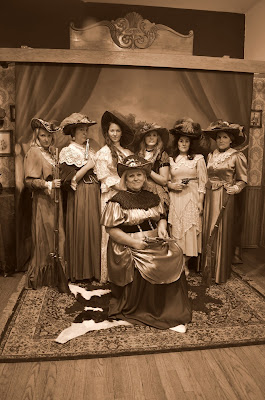 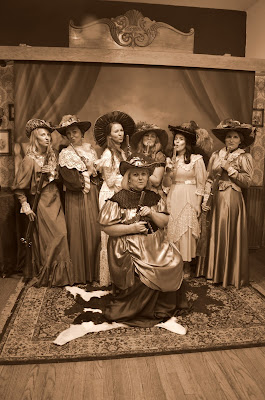