The girls as of recently 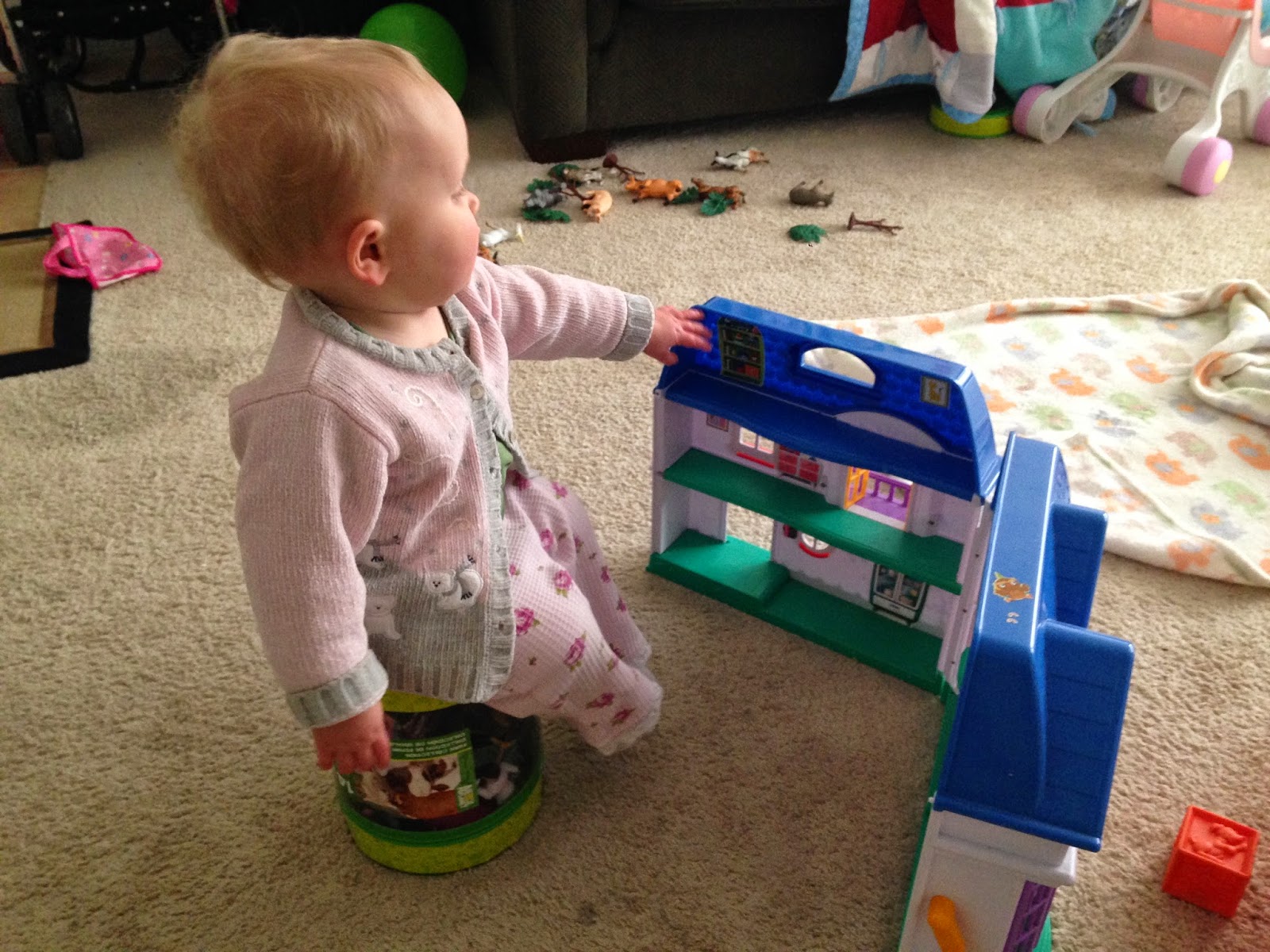 Hadleigh insists on sitting atop one of her toy buckets. It's always at the most random times. I guess she thought it would be fun to sit while trying to play her with her playhouse (though she couldn't reach anything and just sat there, really.) 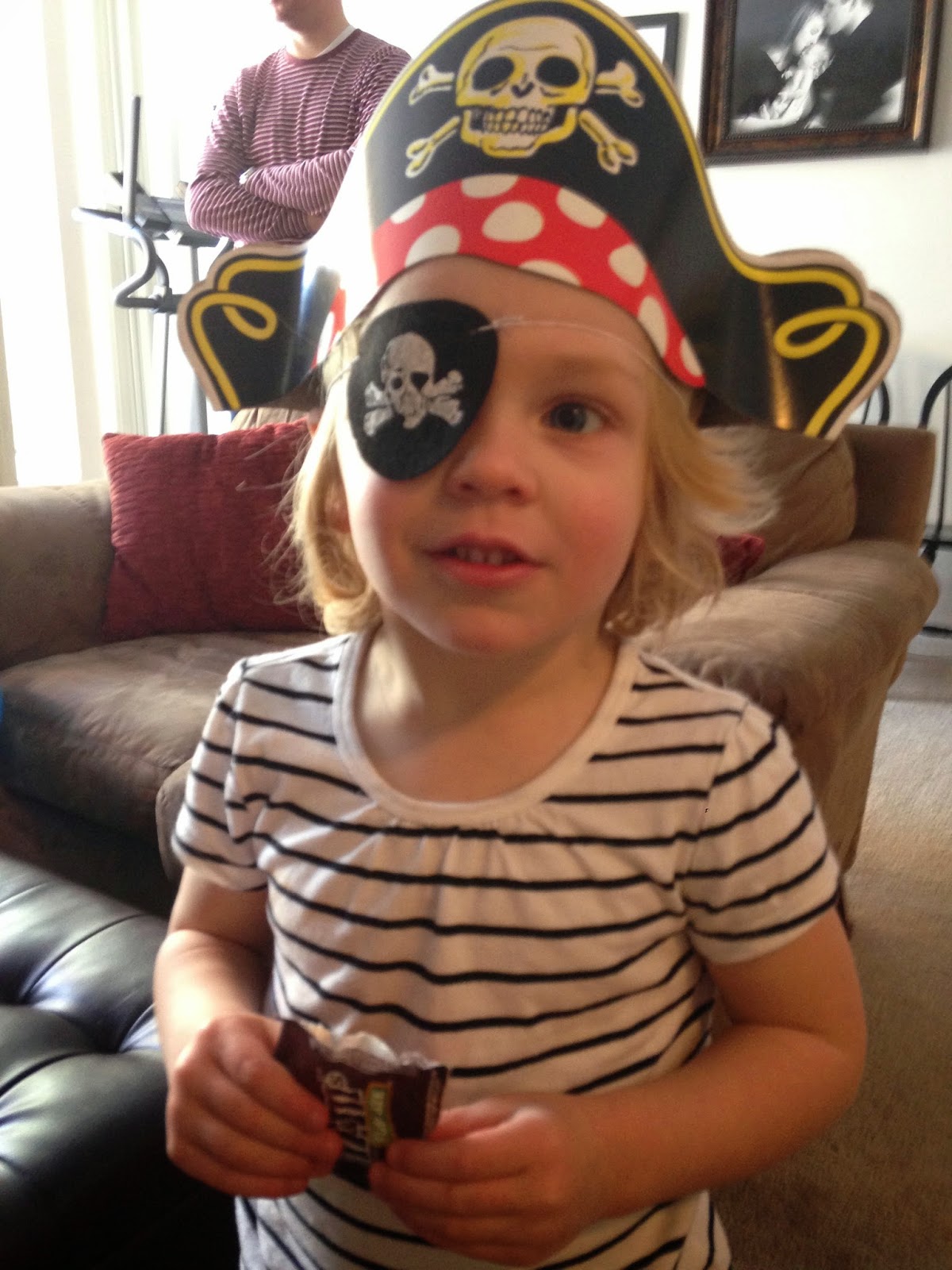 Our little friend Siri had a Pirate birthday party and Taryn had so much fun! She makes a great little pirate! 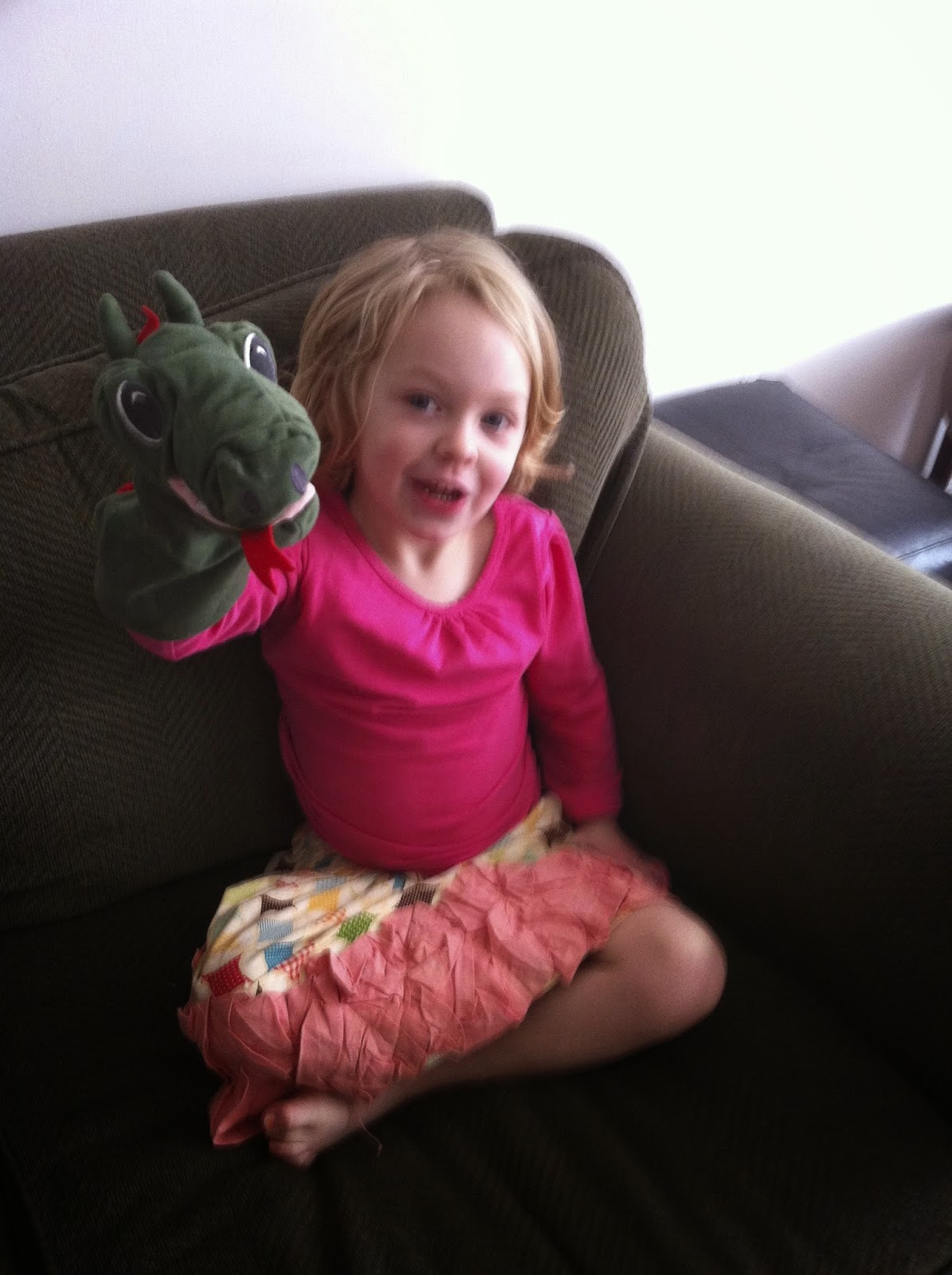 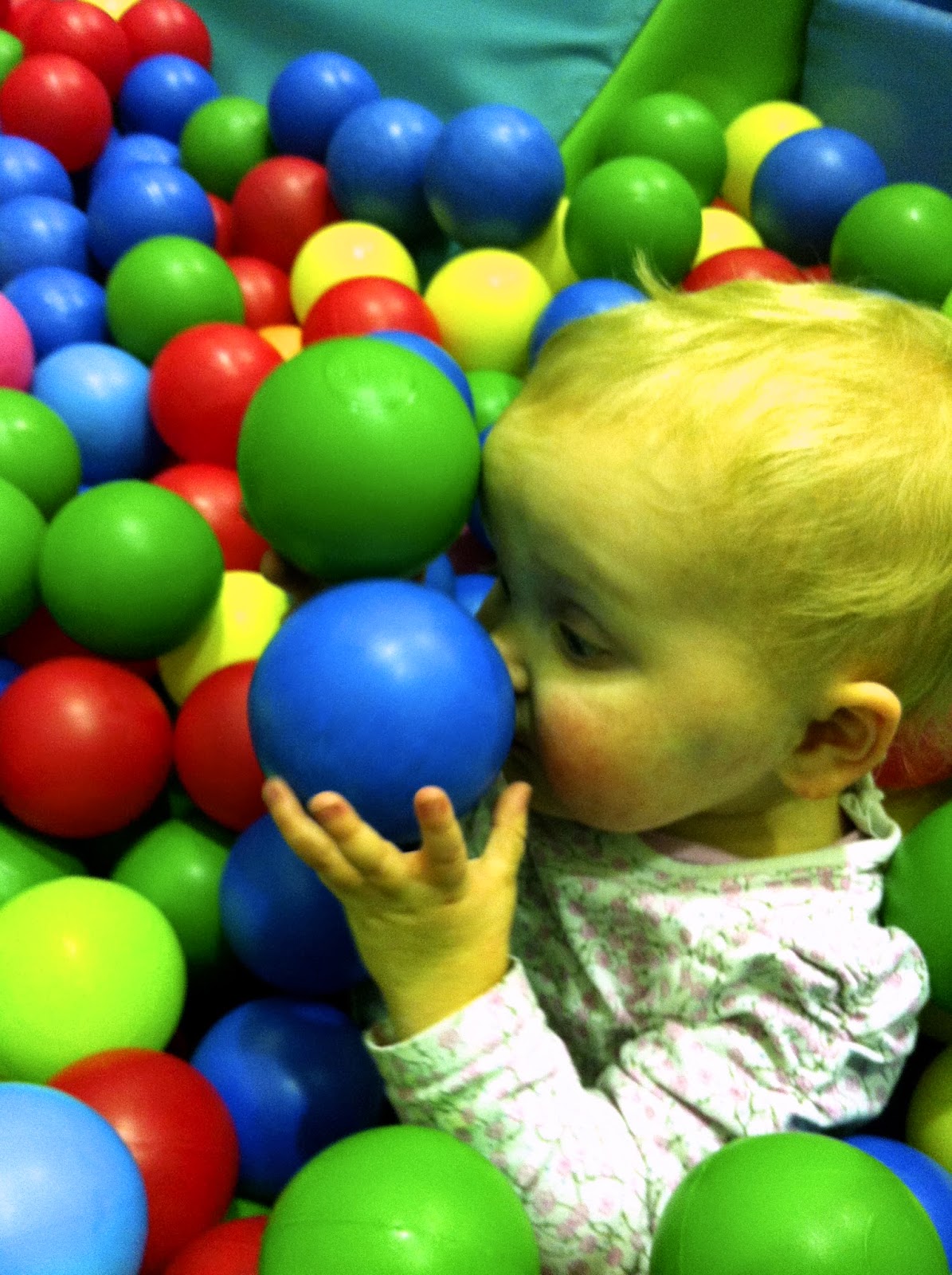 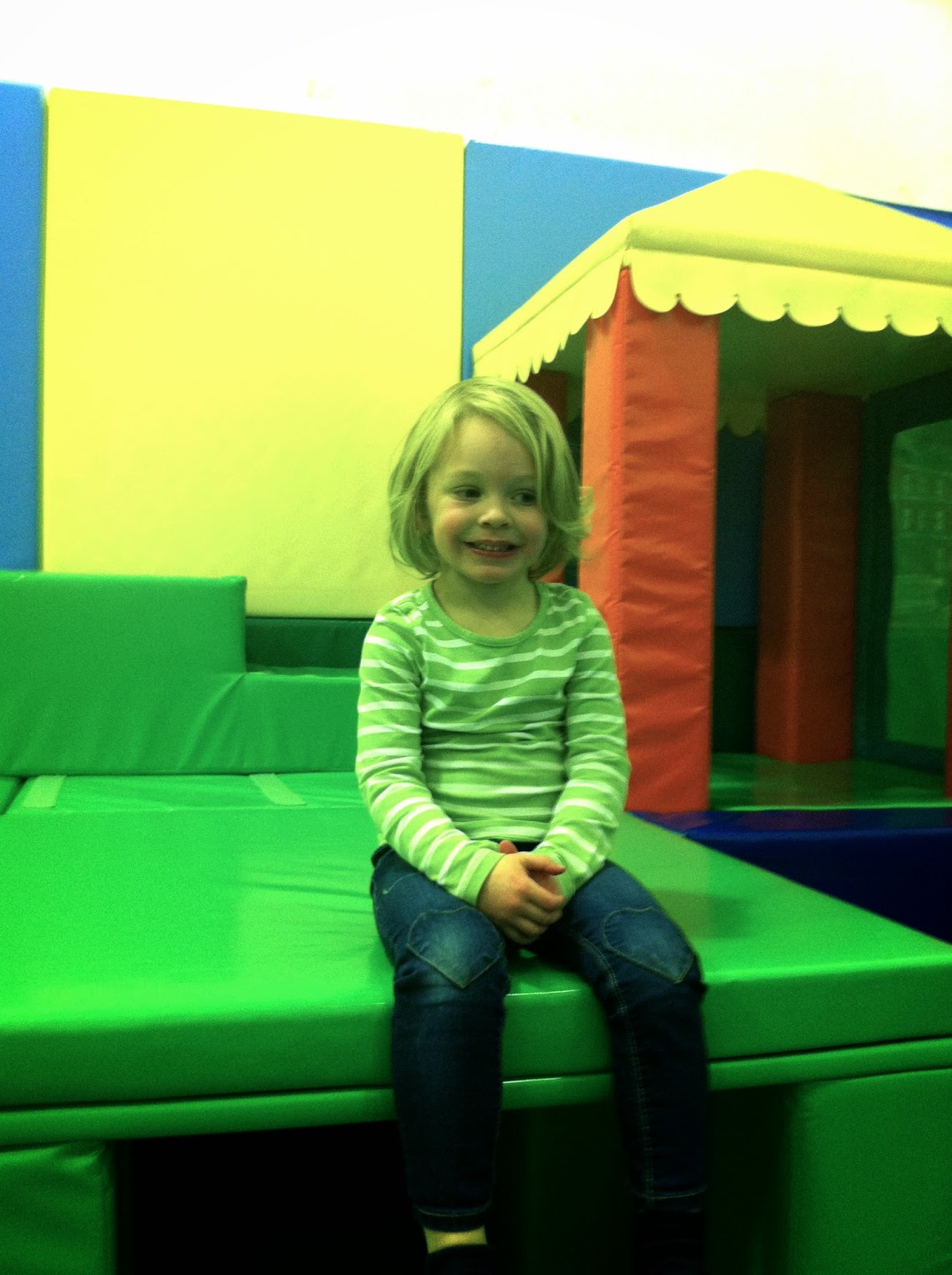 Tyson took the girls to a soft play room while I went to a baby shower during the cold weather recently (yay! For Spring finally being here!). Hadleigh had a "ball" and we figured it was probably the last time Taryn would be able to enjoy this particular one. She's just growing so fast! 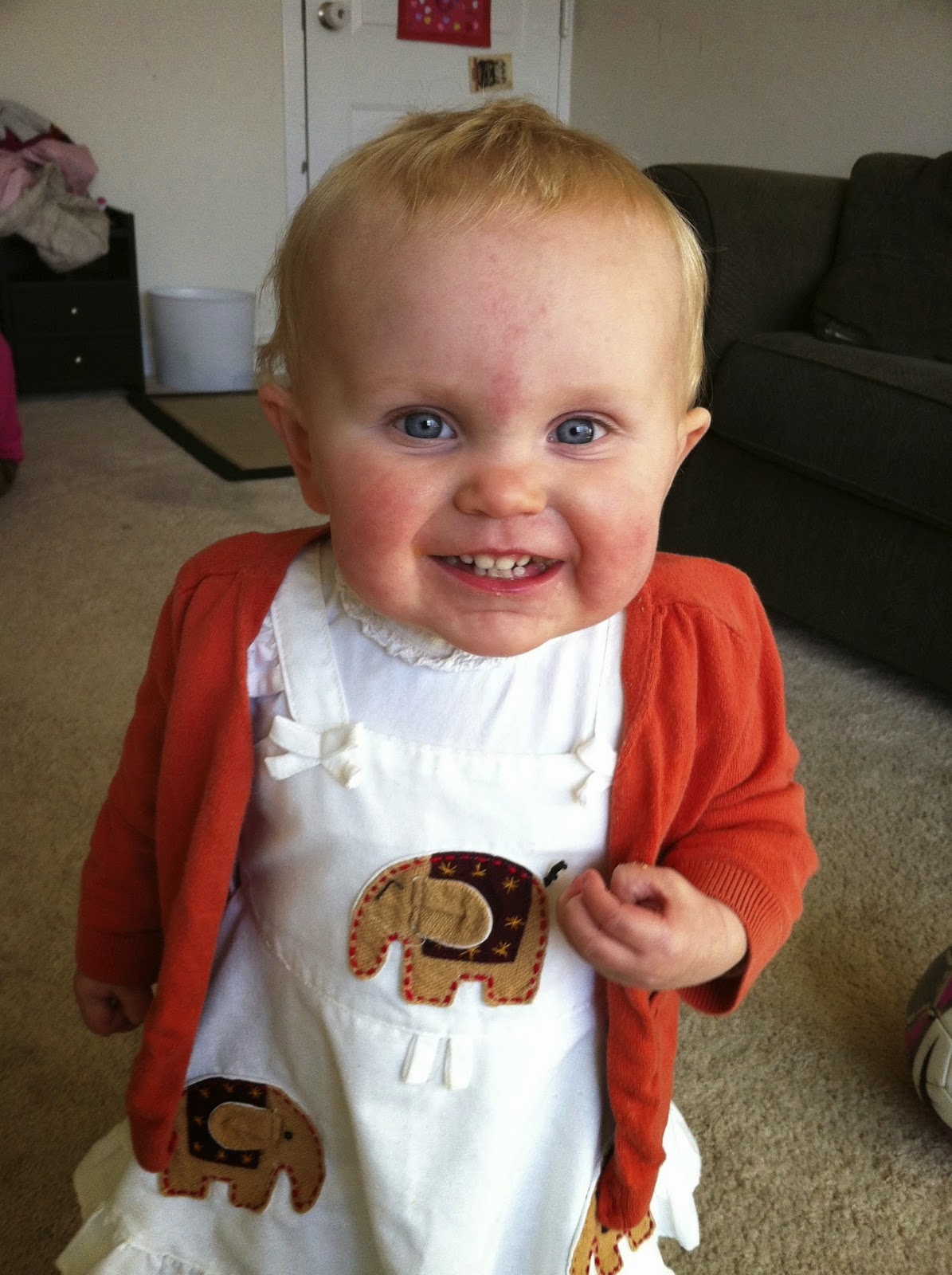 Taryn wore this dress that their Grandma Smith sent her from Thailand when she was Hadleigh's age. I absolutely love putting on clothes for Hadleigh that have so many memories for Taryn (and us!)