Playing in the Sun! 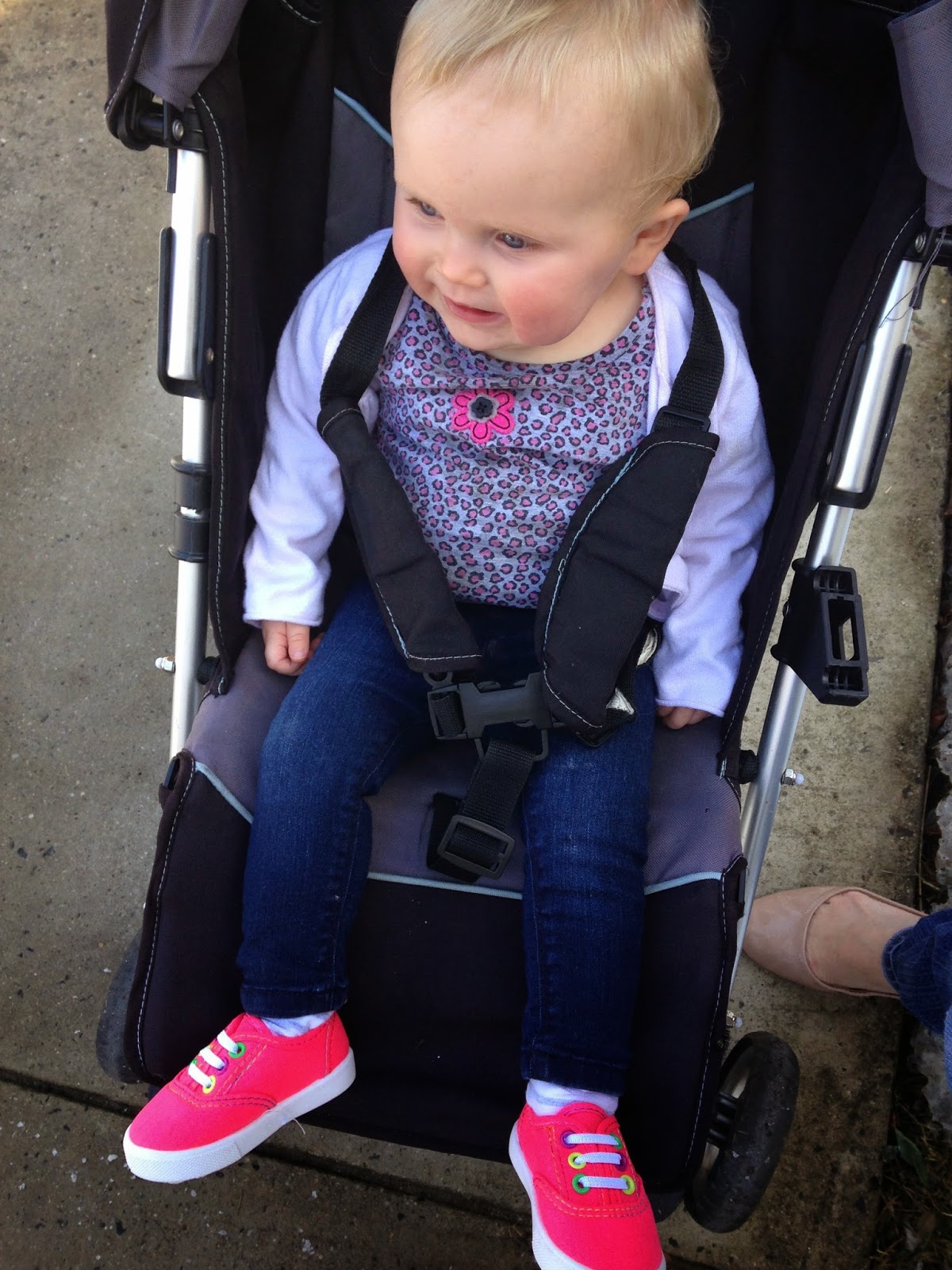 Hadleigh is looking so grown up these days! Maybe it's because she is growing like a weed, or maybe it's those shoes!!??!! 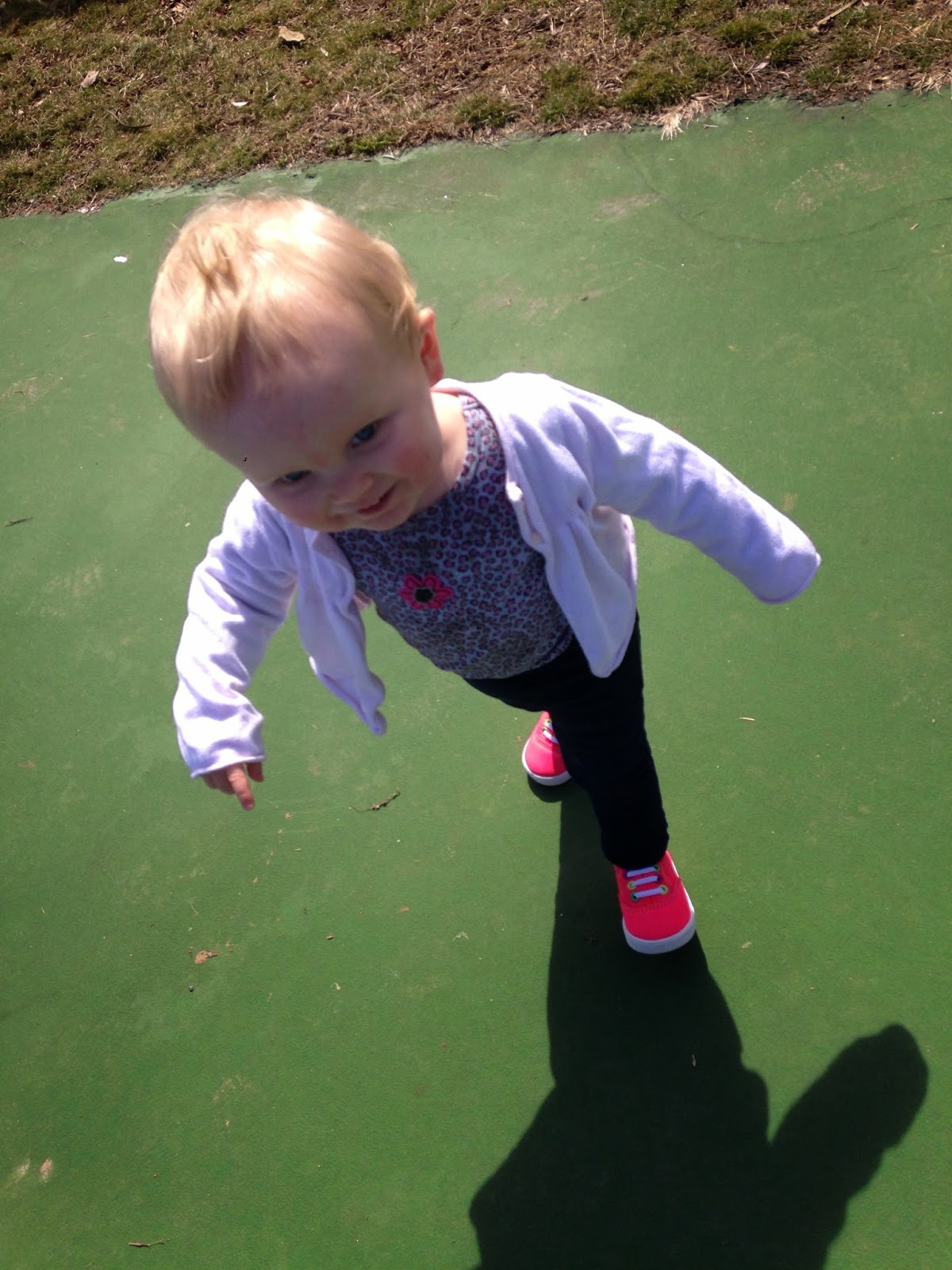 There is a little basketball court behind our house that the girls think is the best thing ever and once of their favorite places to run around. Maybe it's because the ground is still soggy from the snow and rain. 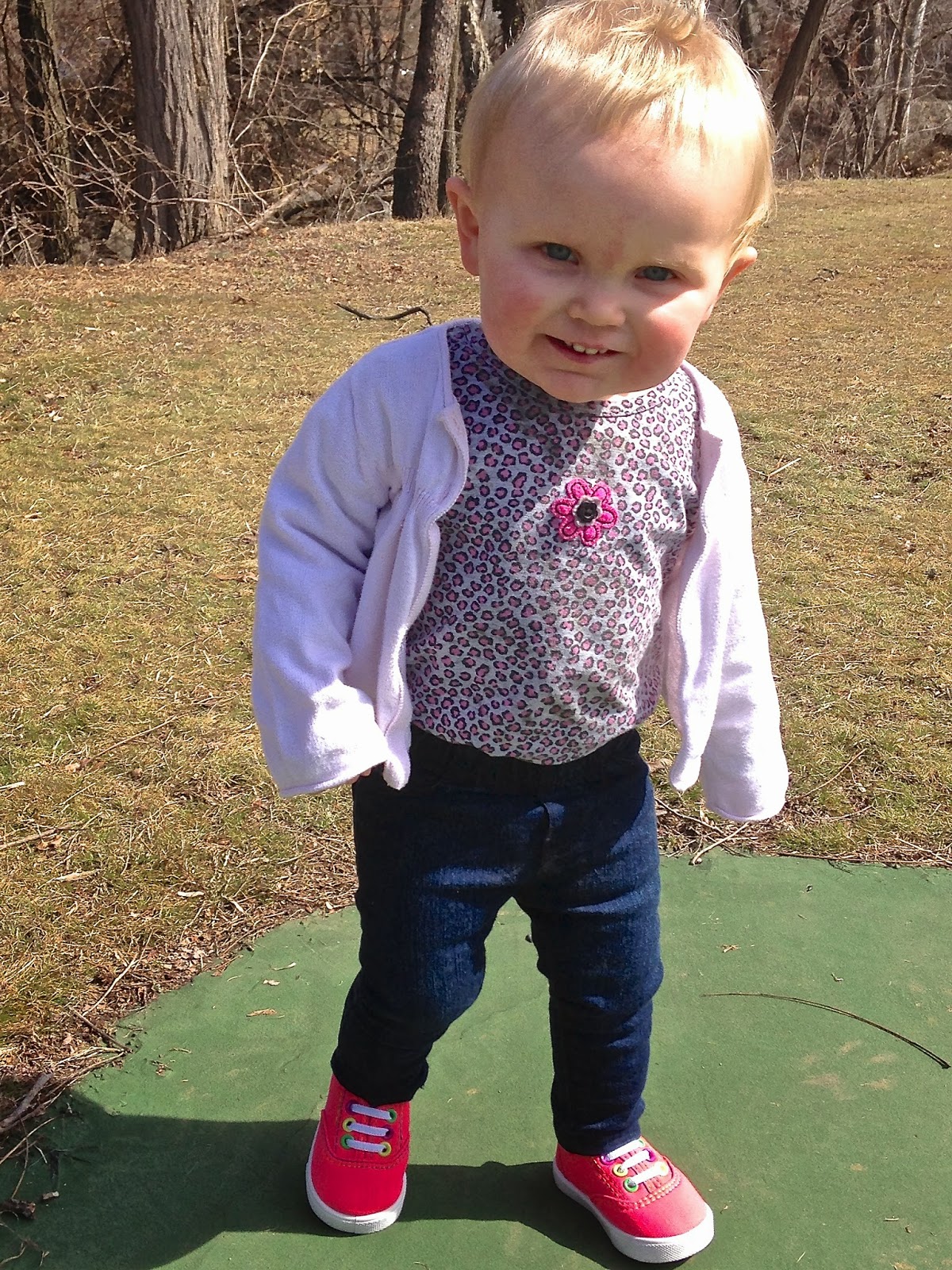 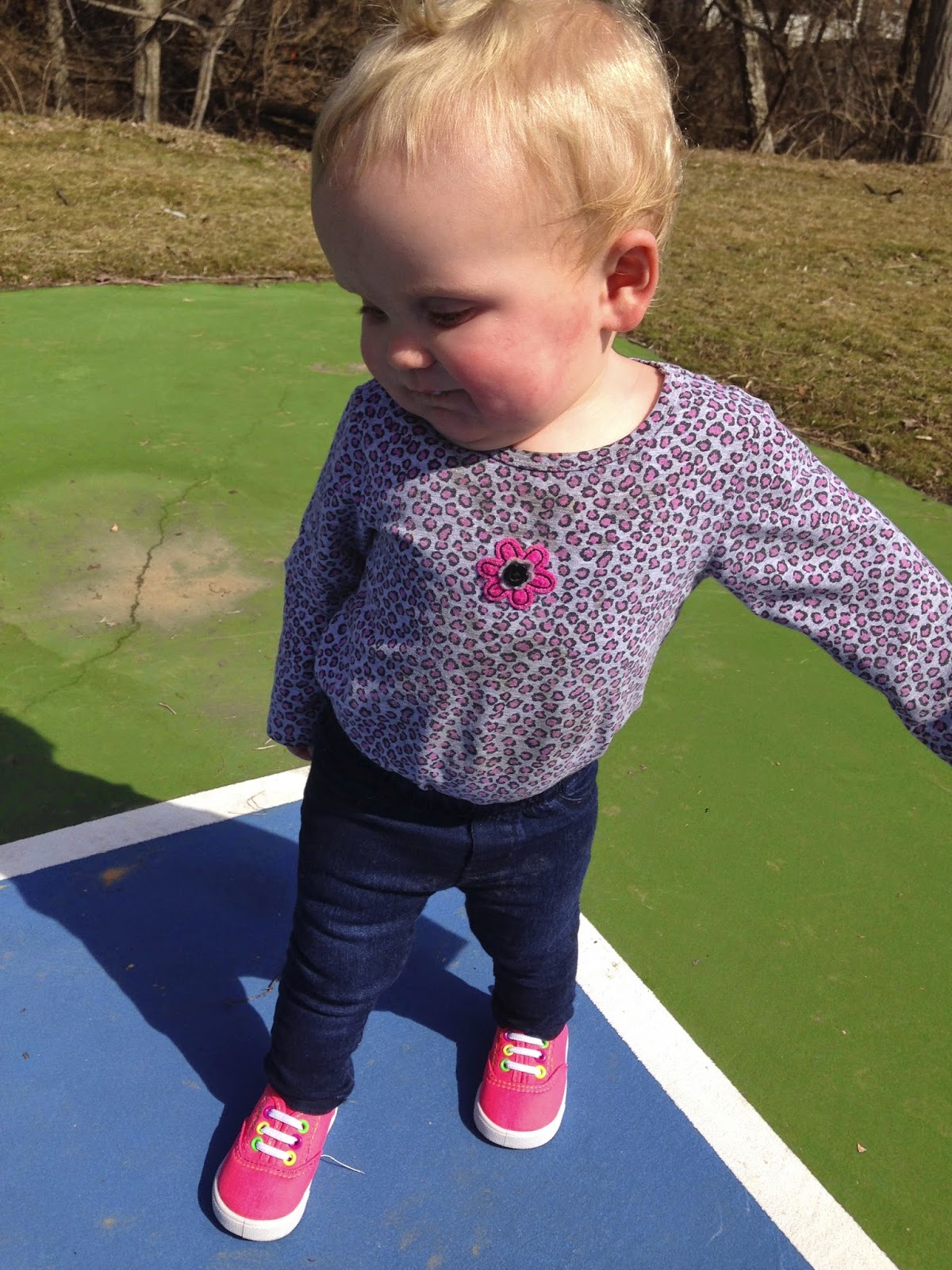 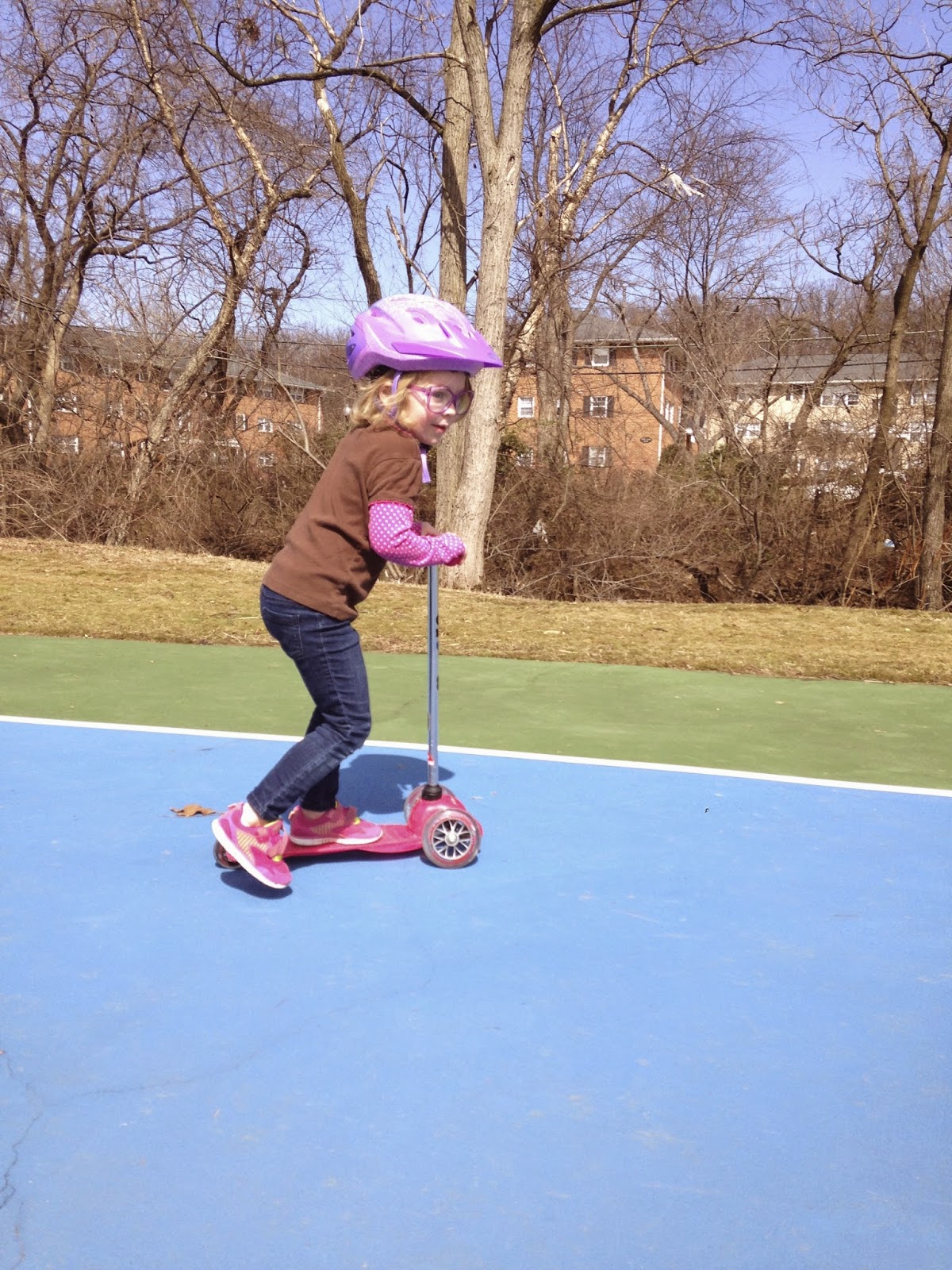 Taryn rides her scooter almost everyday. It's basically attached to her. Actually, one day she decided to switch and try her bike out again. Within a few seconds she was saying it was moving too slow and didn't want to ride it anymore. Guess she's over training wheels (though she can't ride without them just yet) So she's sticking with the scooter for now :) And I love that. 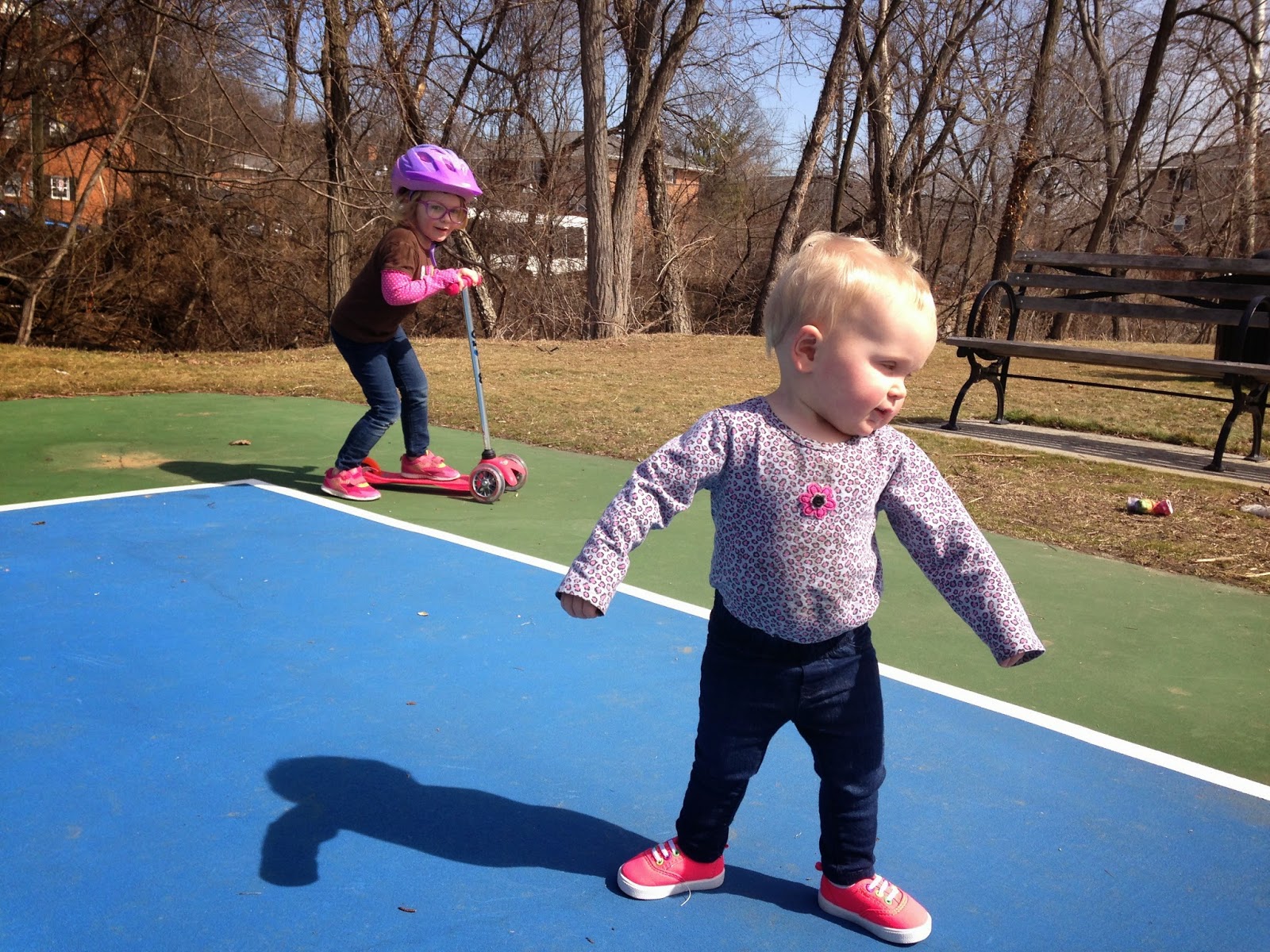 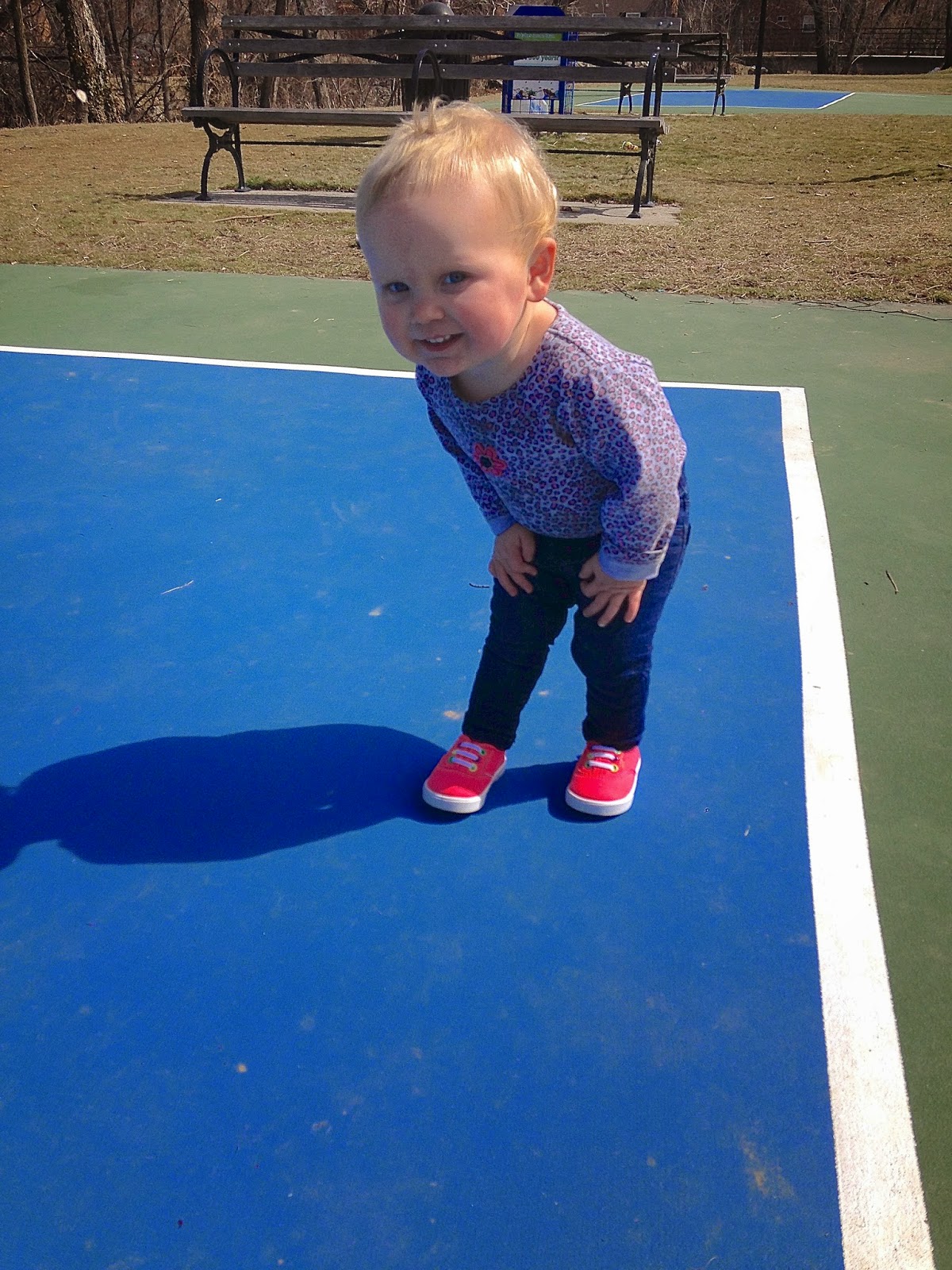 This series of shots below makes me giggle. Taryn asked me to take her picture with her scooter (or course) and then the following happened…. 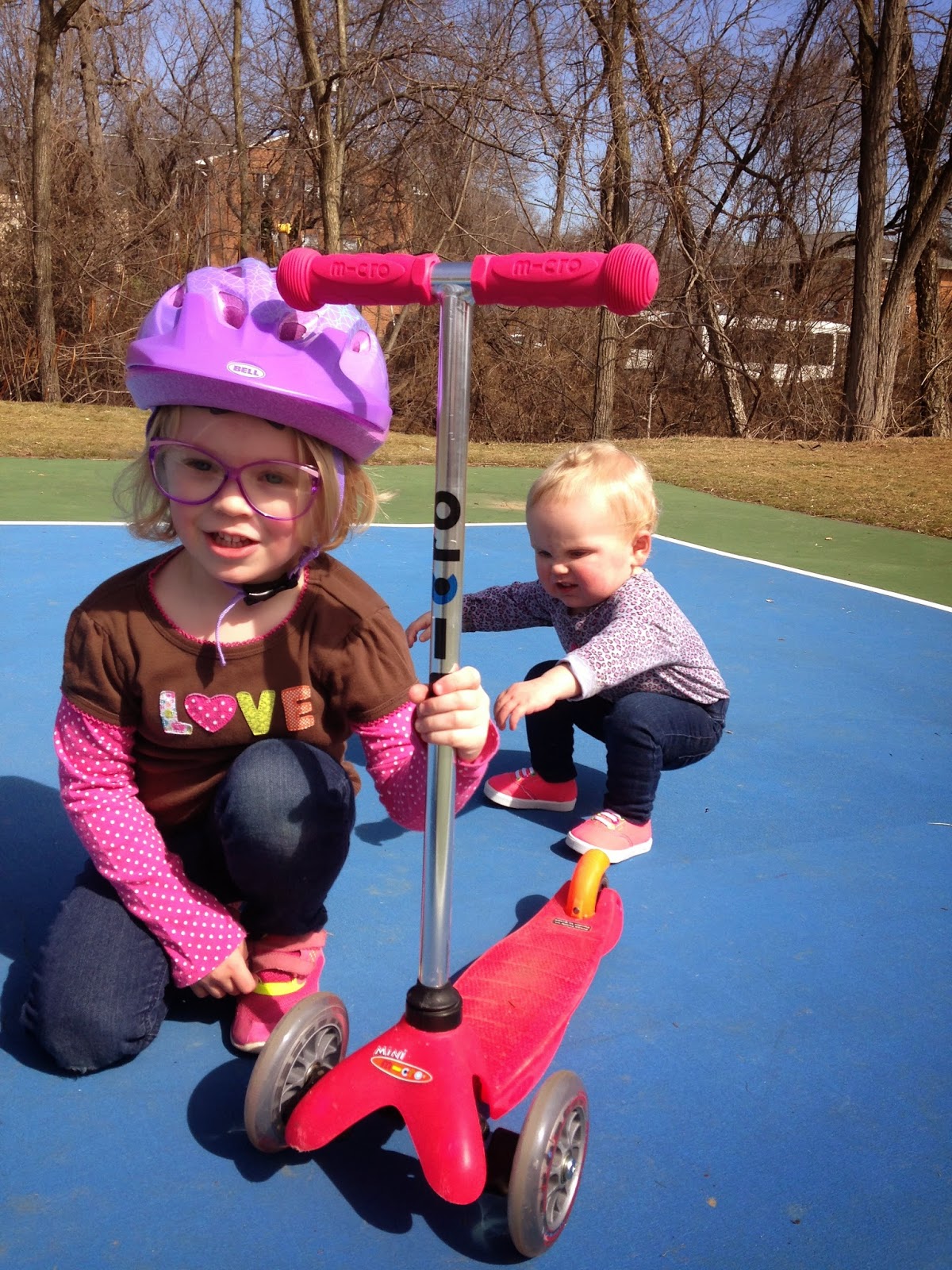 Taryn - not quite ready. Hadleigh's trying to squat for the picture?!? 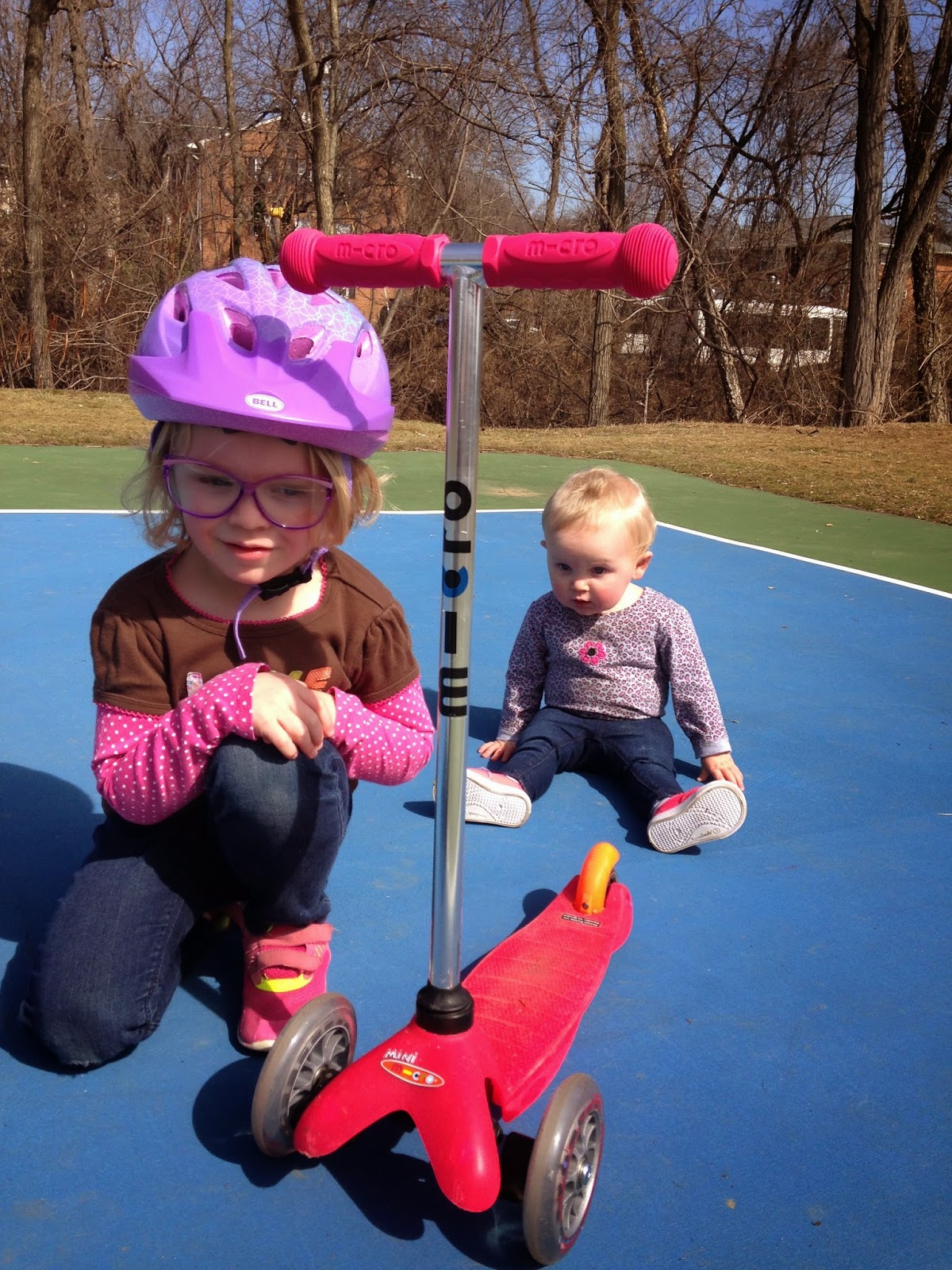 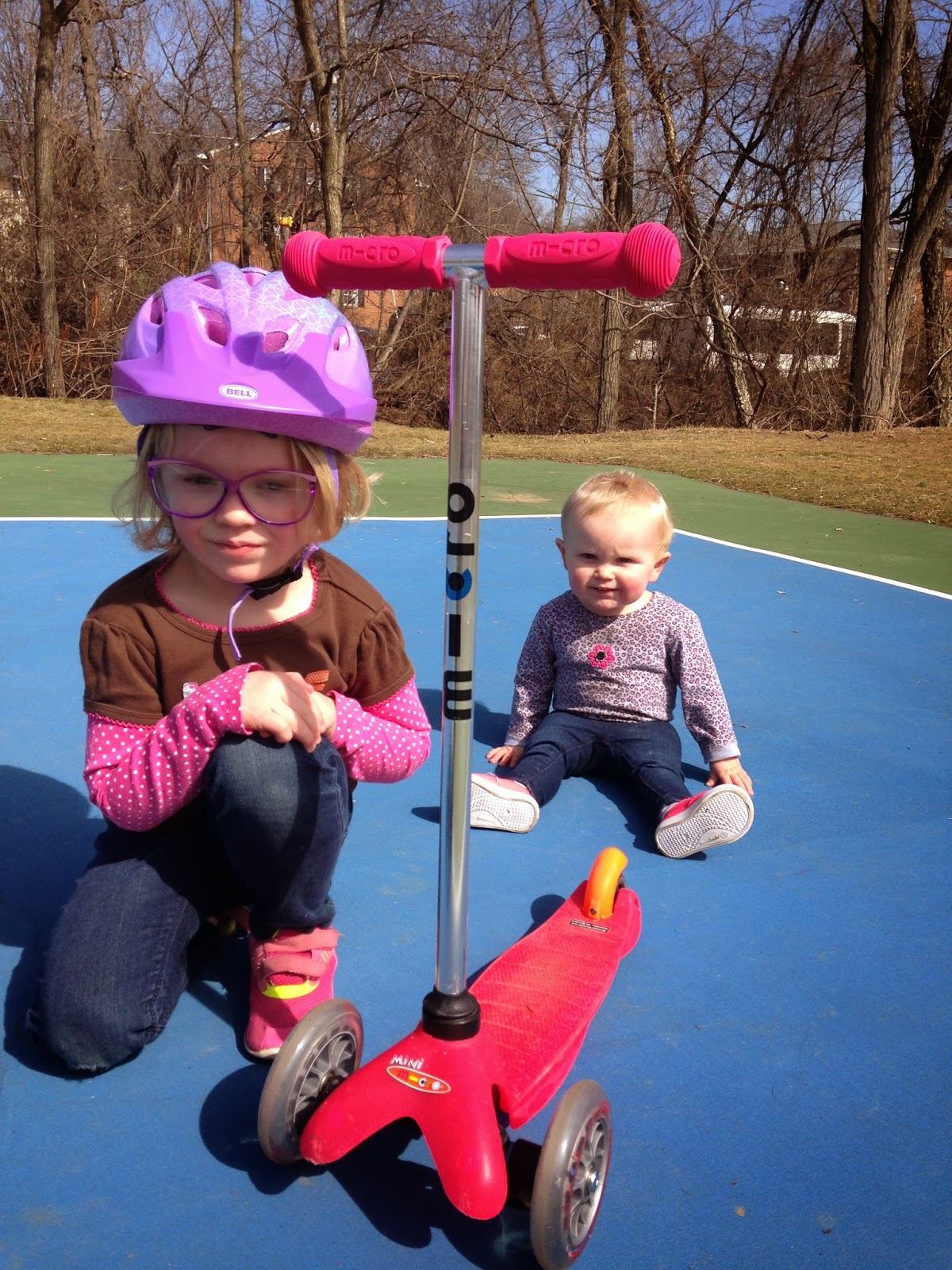 Taryn's not so sure about the picture anymore 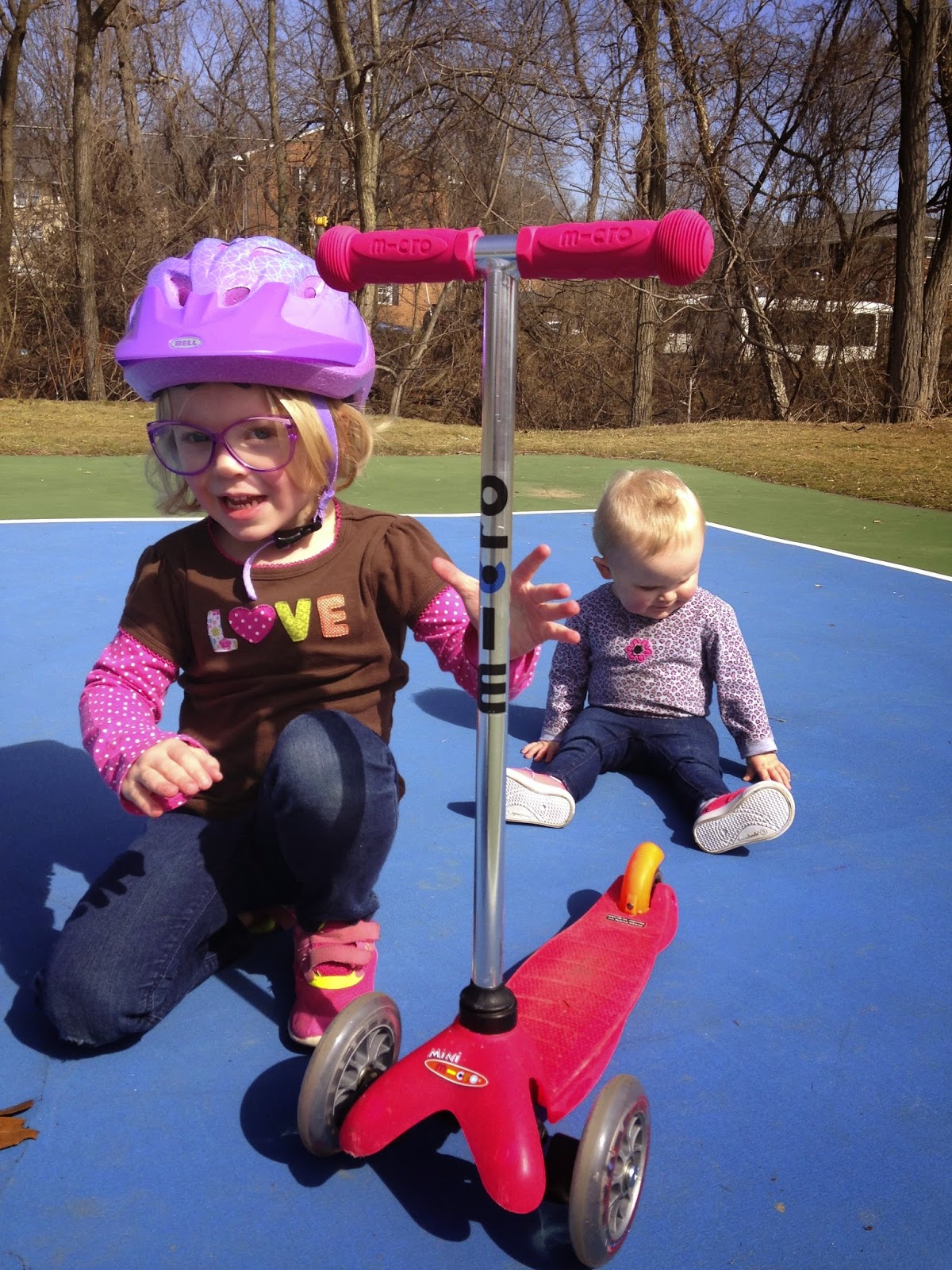 And Taryn's ready to take off…. 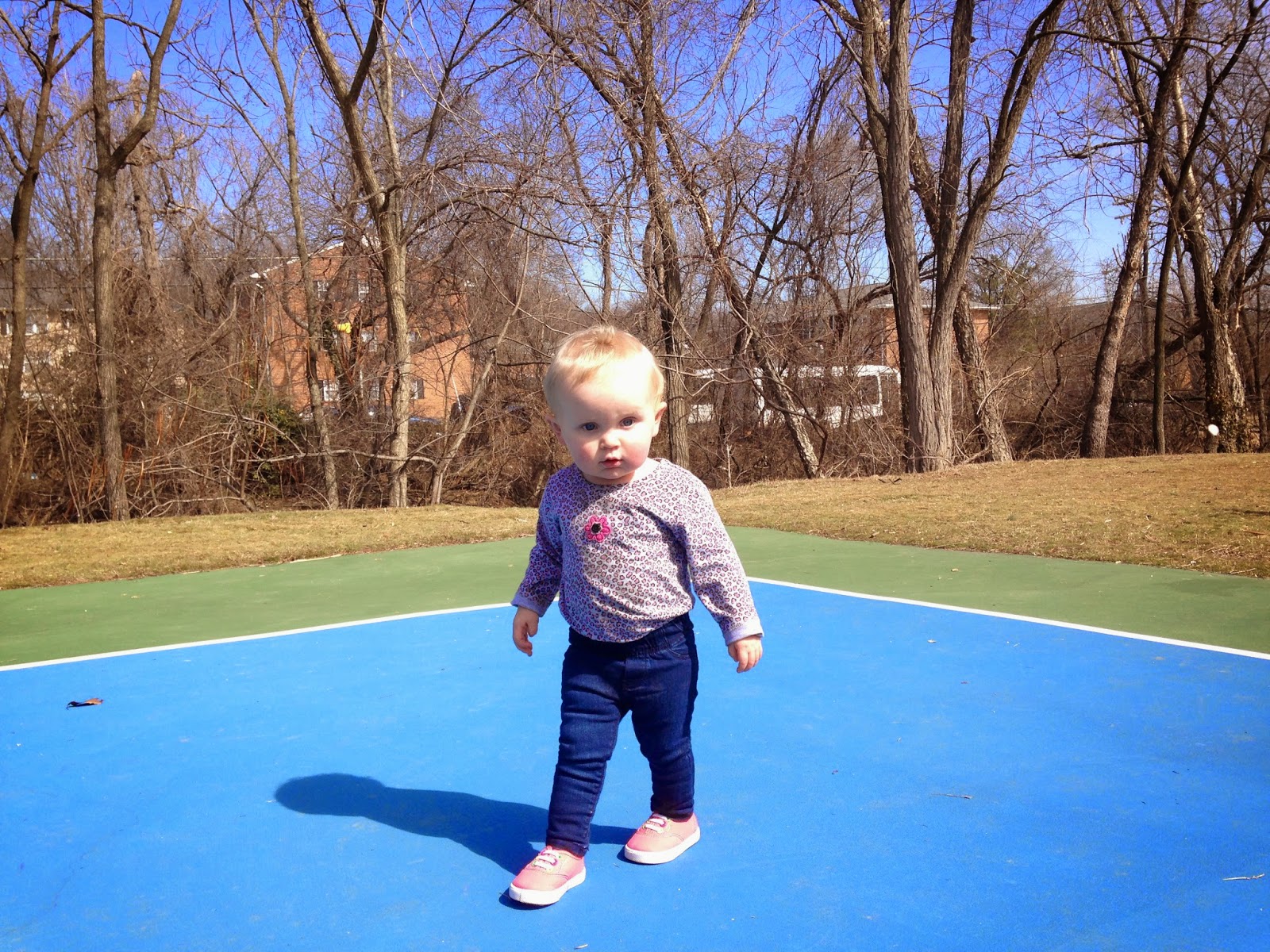 Hadleigh "Where did Taryn go?!"
Posted by Brianna at 4:10 PM