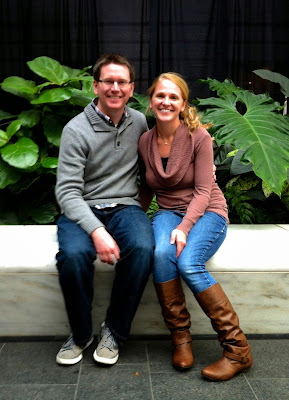 We celebrated our 5 year wedding Anniversary last Friday and I have to tell you, I think it's the greatest thing ever when your anniversary falls on a Friday! We met Tyson in D.C. and visited the National Portrait Gallery with the girls. I had one of those wonderful moments with Taryn where we stared at a sculpture together and she asked very thoughtful questions about it. Her hands were neatly folded as we talked and walked around the sculpture. She looked as if she was just soaking everything in. It was a beautiful moment that made me realize just how grown up Taryn is now. 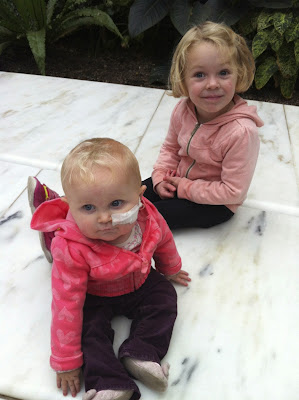 These two were serious troopers! We jumped in the car and within minutes they were asleep, so Tyson and I continued on our celebration! We drove to the National Cathedral, walked around inside and on the grounds, and were amazed at how much it reminded us of Italy -what doesn't!? :) Hadleigh loved hearing her echo, and Taryn thought the orchestra and choir practicing was a bit too loud with the great acoustics. But Tyson and I thought it sounded beautiful and how lucky were we to catch a live performance practice! It was just breathtaking. 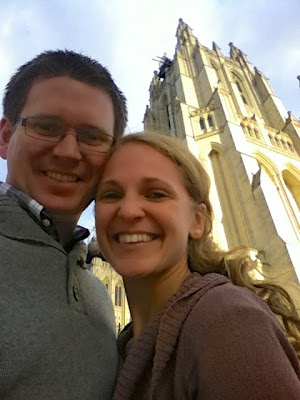 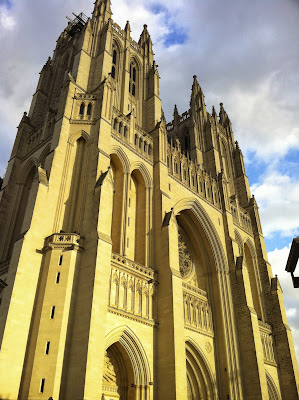 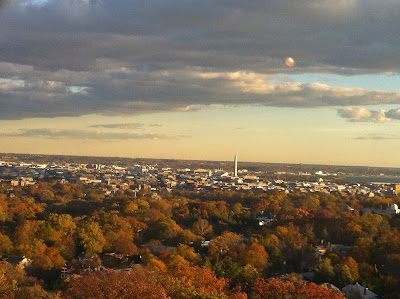 On Saturday we got a babysitter (!!!!) and headed out for hours. It was such a wonderful day. We ate delicious bbq and then headed to Dumbarton Oaks Gardens. It was enchanting. We loved every second of the grand landscape architecture and all the time we had to go at our own pace, discovering something new for both of us! 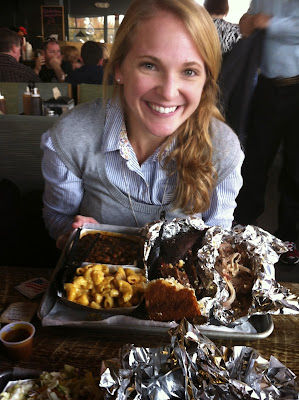 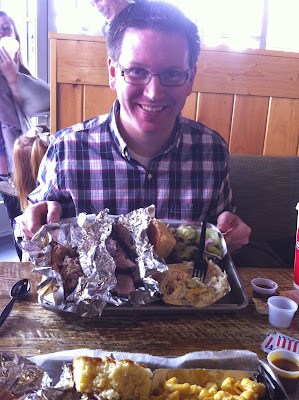 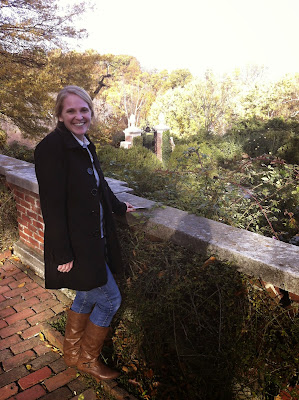 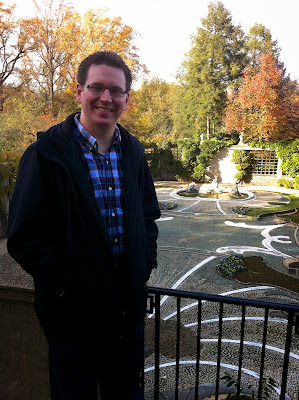 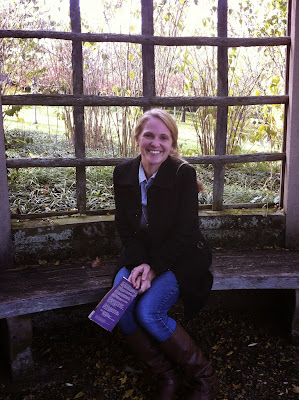 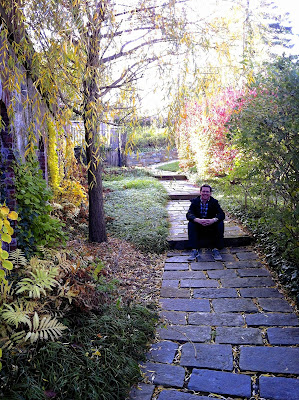 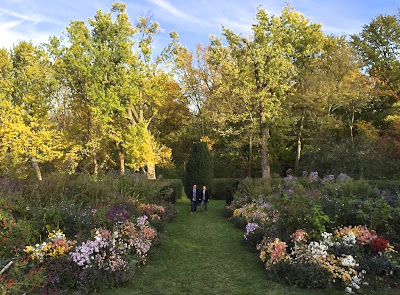 Almost at the end of our time in the Gardens, we were walking around and noticed a man taking pictures in front of us, we kept walking and eventually passed him. Before we passed all the way, he stopped us and said he had us in some of his pictures and then asked if we wanted him to send it to us. YES! We both love that photo and how it captures that special time we had together.


Happy Anniversary Tyson!
I love you!
Posted by Brianna at 7:58 AM