When Grandma comes to town

We are grateful to Grandpa Smith gave Grandma such a great birthday present- A quick trip to see the Virginia Smith's before they leave in May. It's really crazy to think that when they return from their 18 months to serve a mission for The Church of Jesus Christ of Latter Day Saints in Albania, Hadleigh will be two years old and Taryn will be almost 5 years old!!!

We are so happy for them. 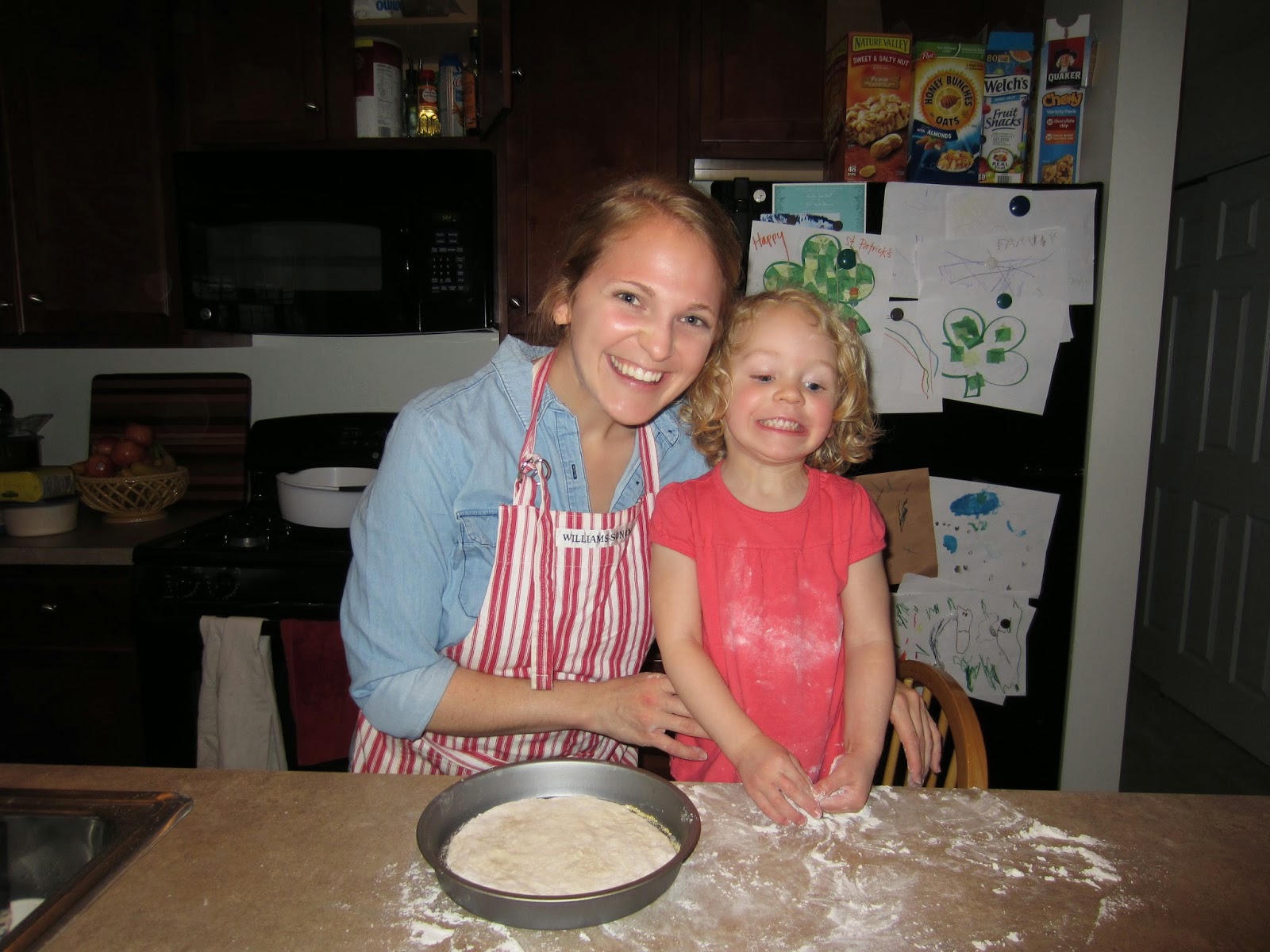 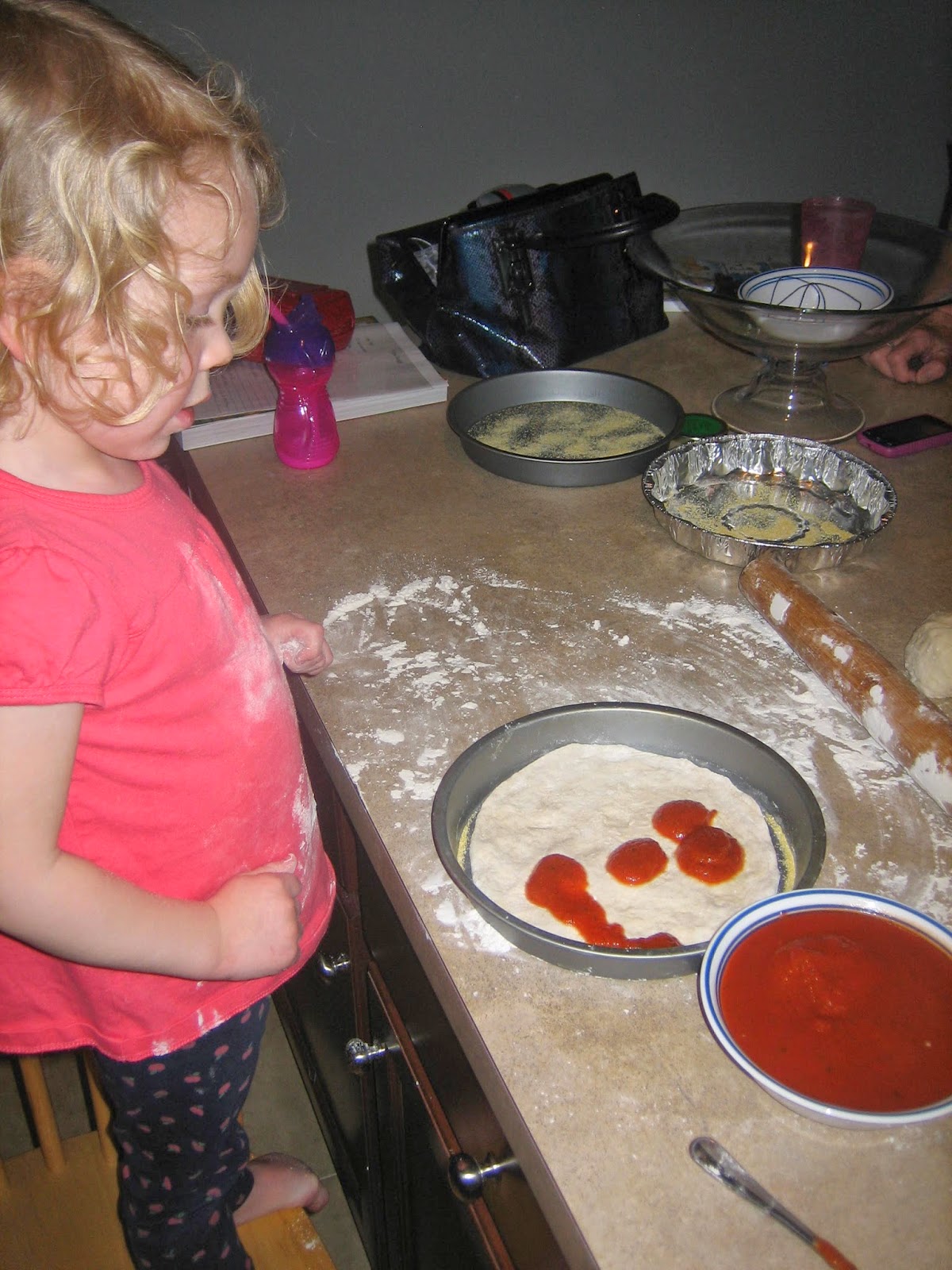 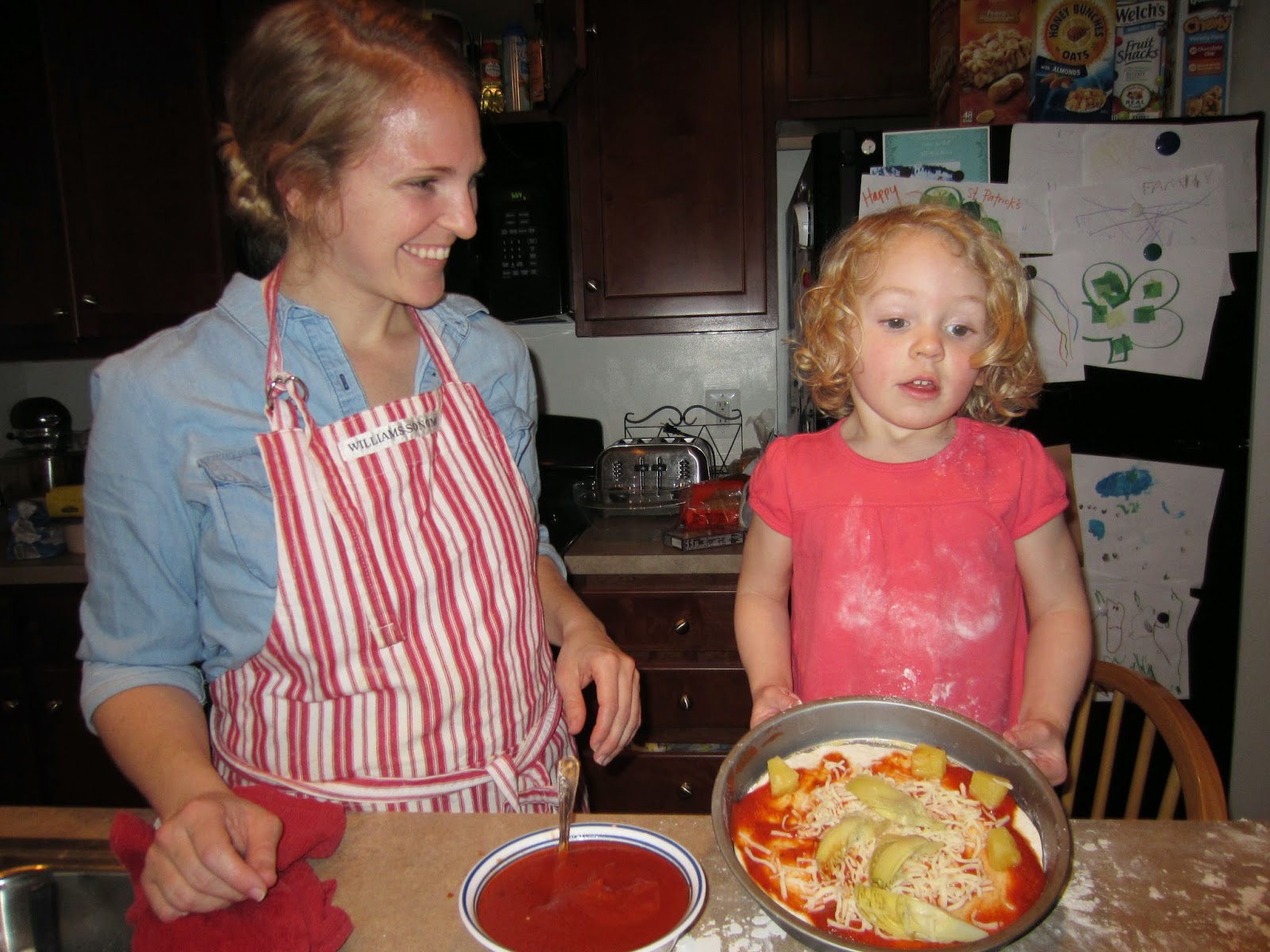 The night Grandma flew in we made homemade pizzas. Taryn was so excited to help pat and roll out her very own pizza dough. She picked her own toppings, spread out the pizza sauce (after making a happy face with it first!!) and put them where she wanted. She chose pineapples, mozzarella cheese, red sauce, and artichokes which surprised me but she ended up taking the artichokes off her pizza when it was finished. 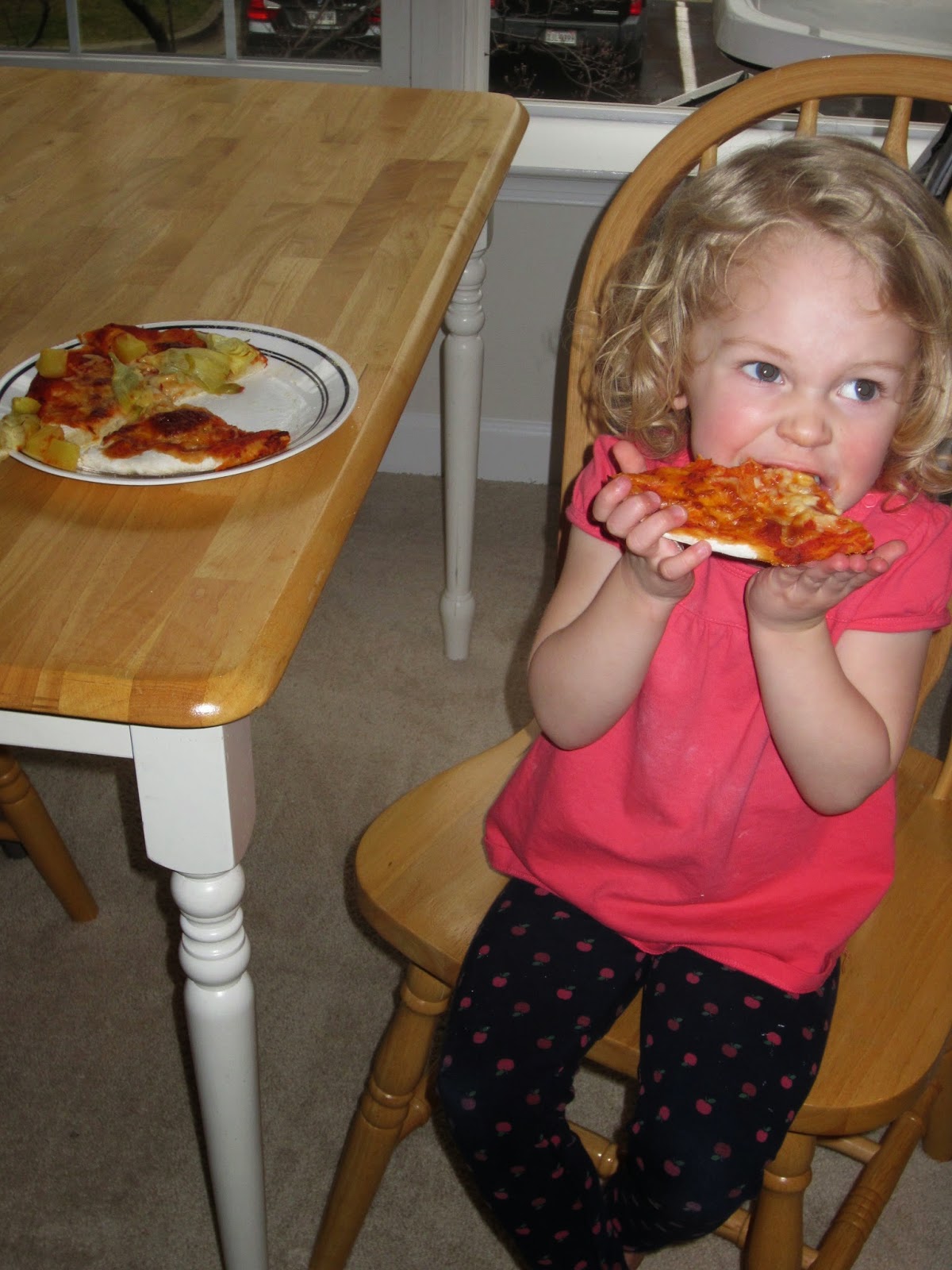 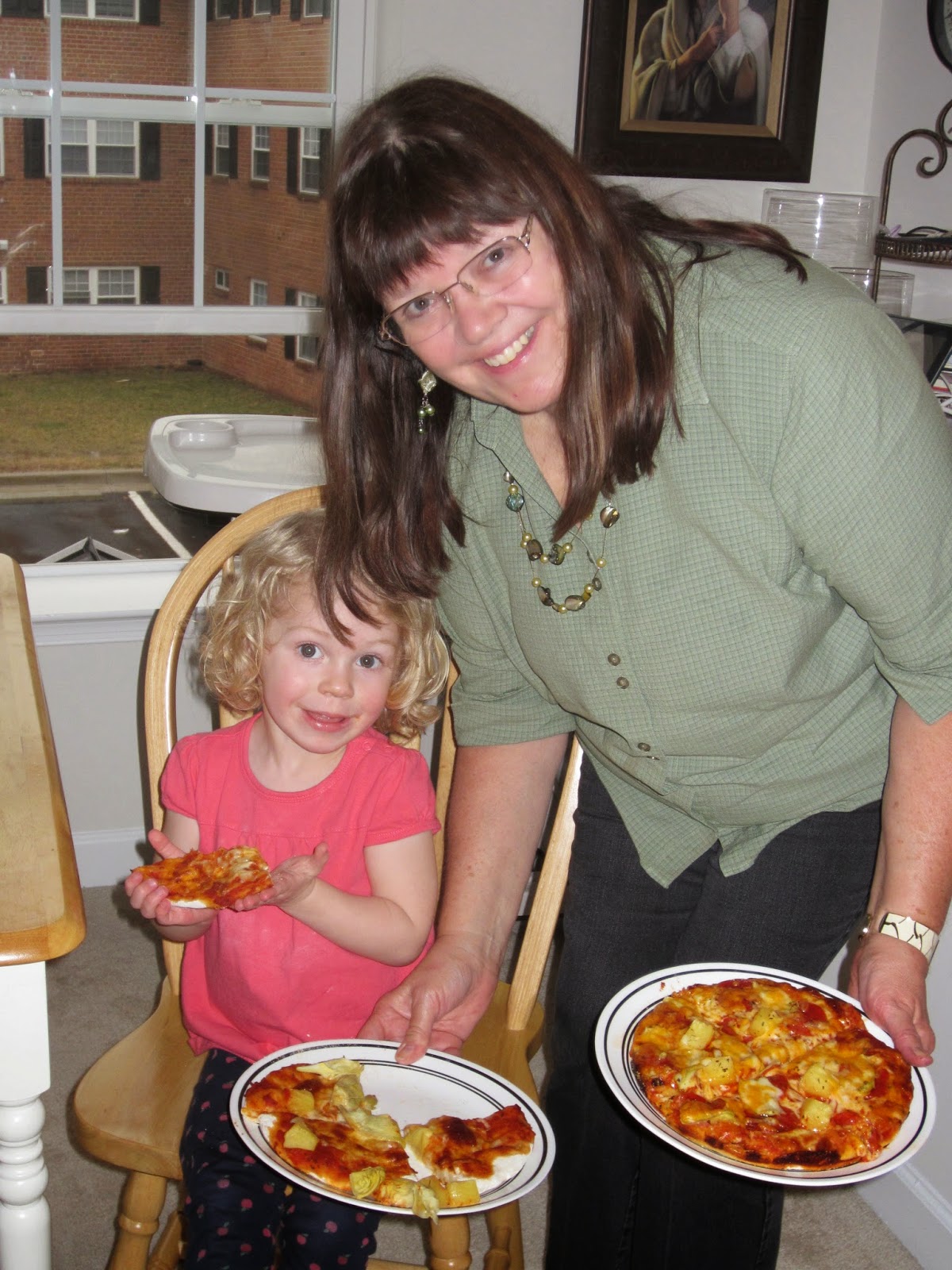 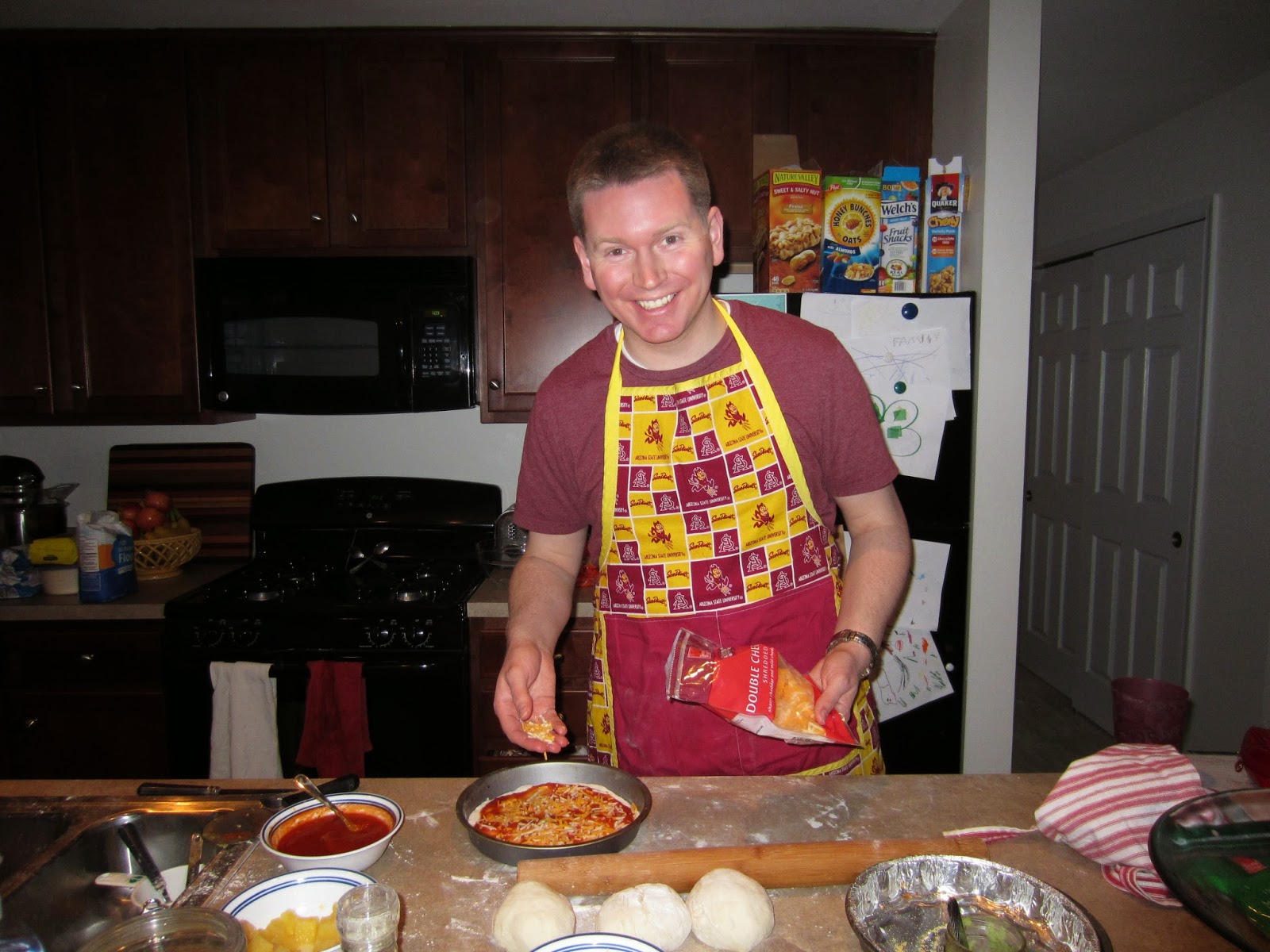 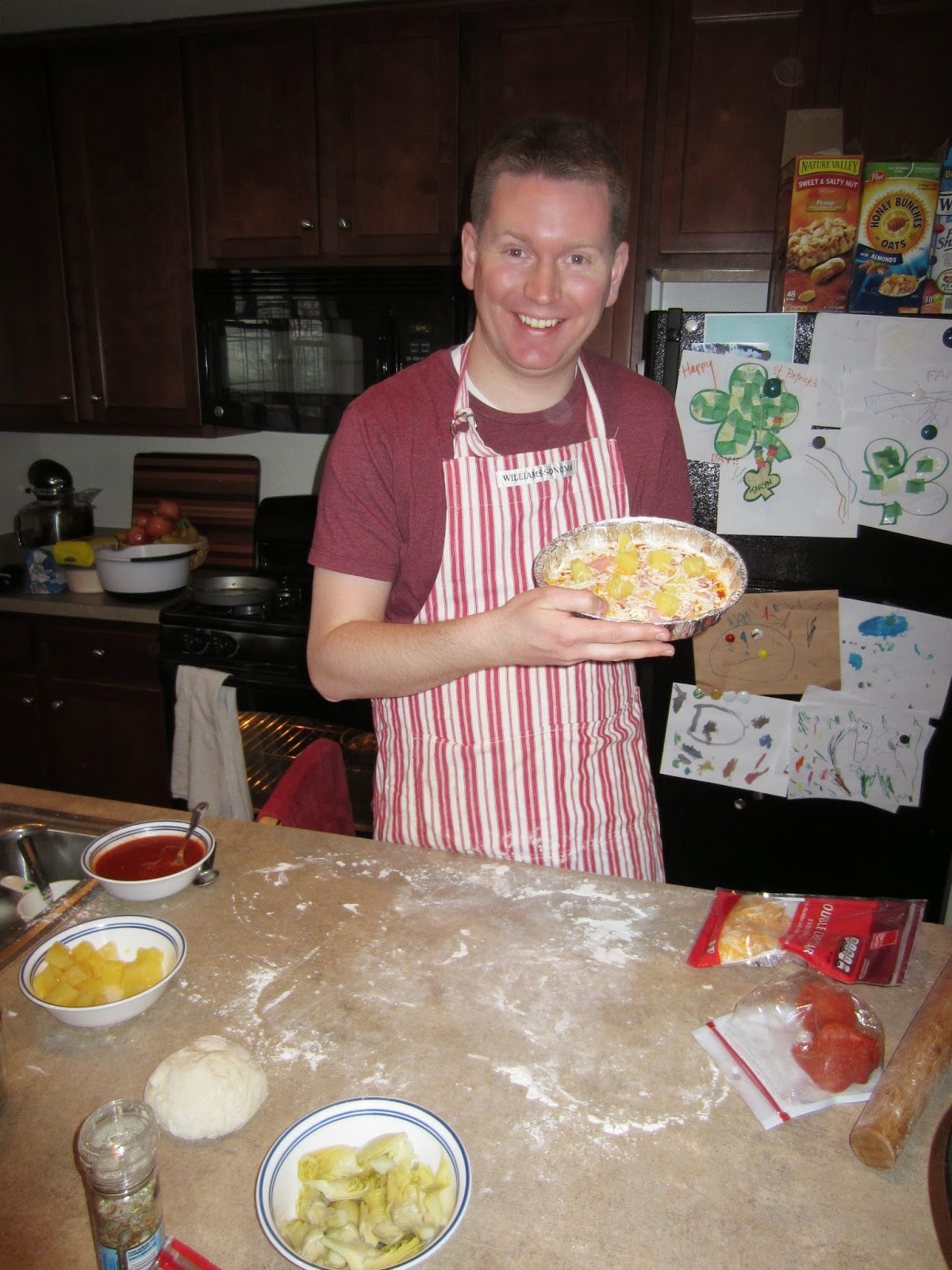 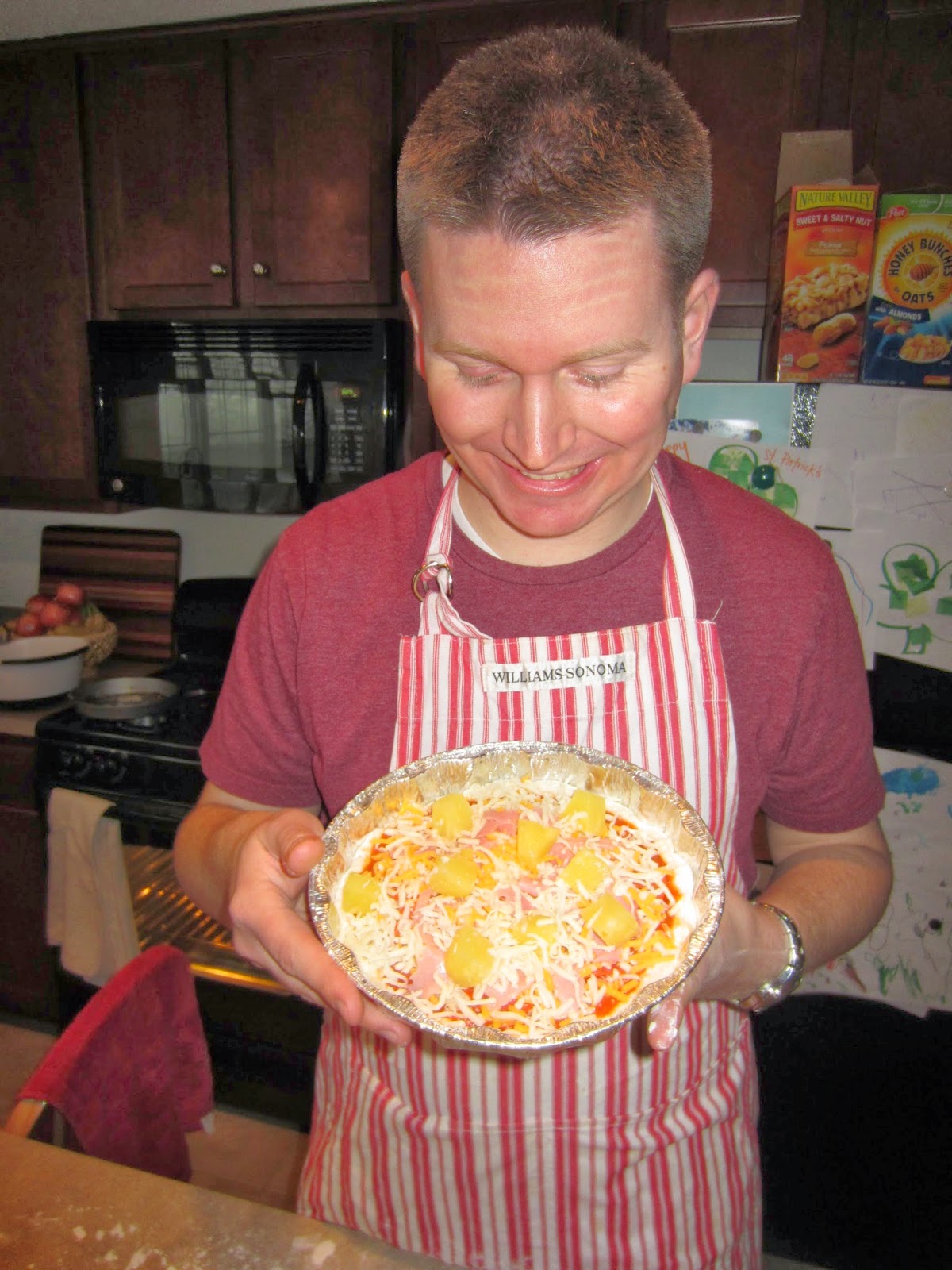 After we had eaten our own pizzas, I went to bathe the girls and Tyson finished up the pizzas so we could have them again for lunch the next day. He loved every second of rolling, saucing, topping, and baking those pizzas. He had a serious cooking bug bite him that weekend. He also made Sunday dinner- pastel de papas, an Argentine dish he used to eat all the time as a missionary in Argentina. It was so delicious!!! 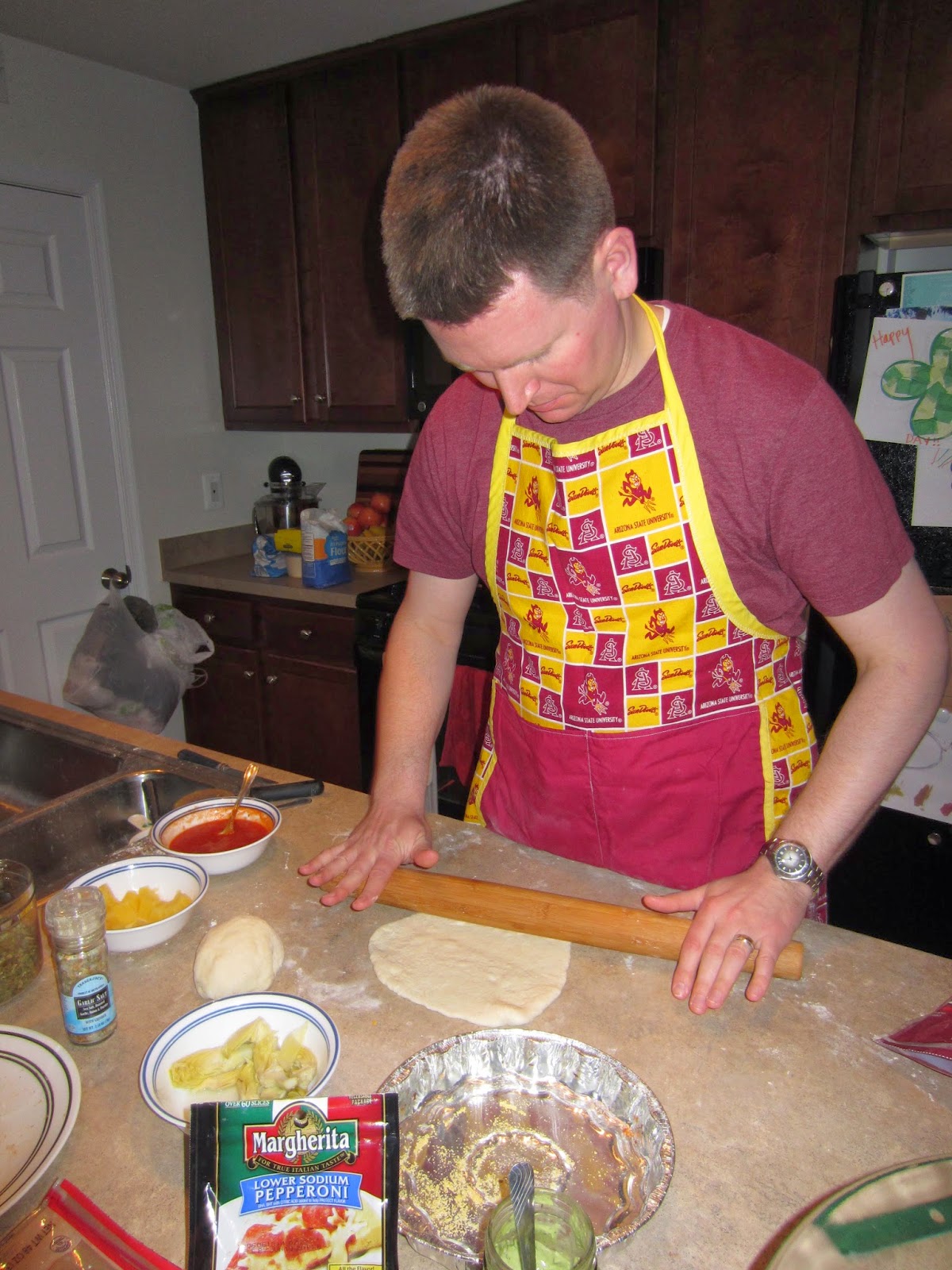 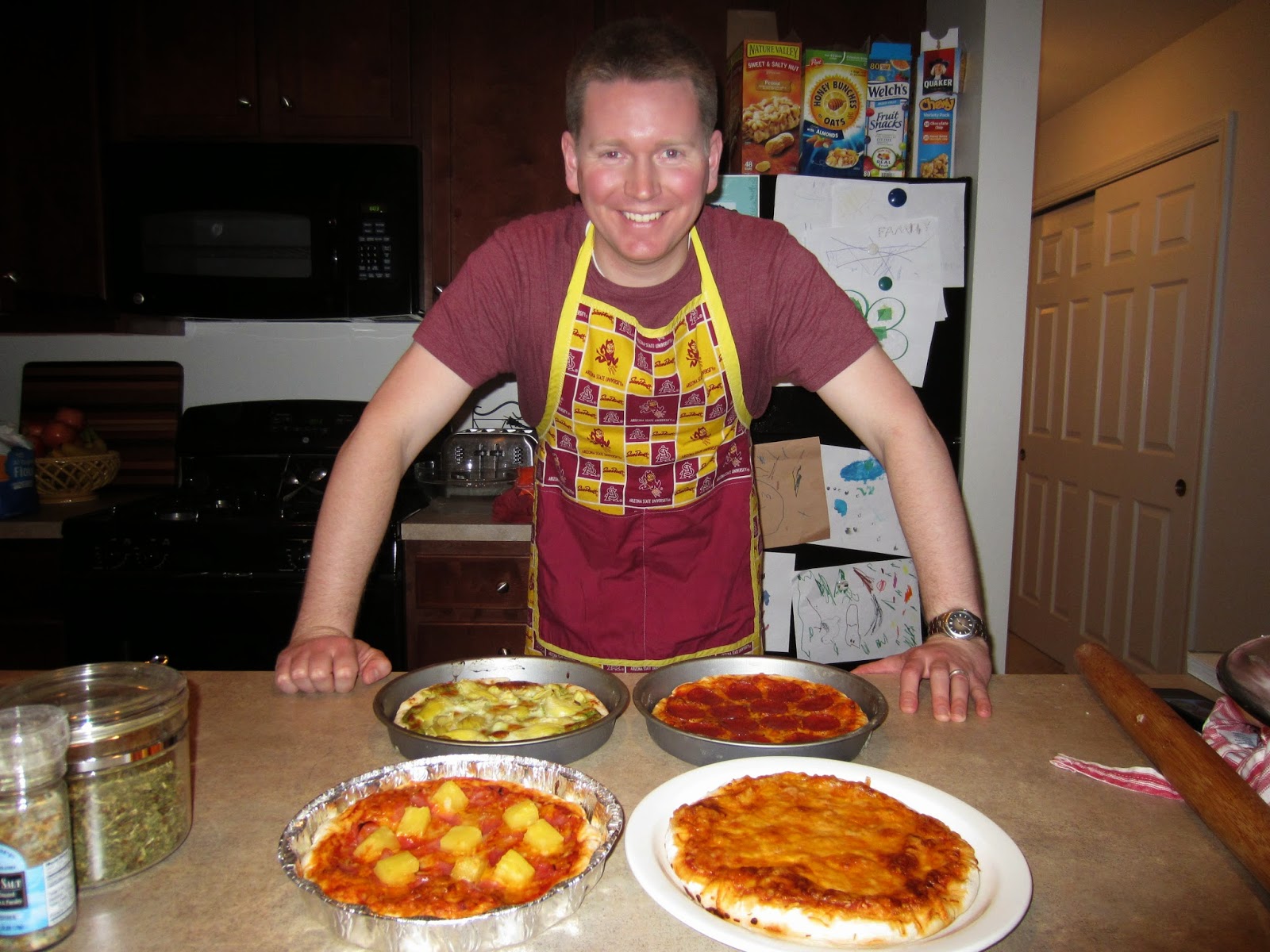