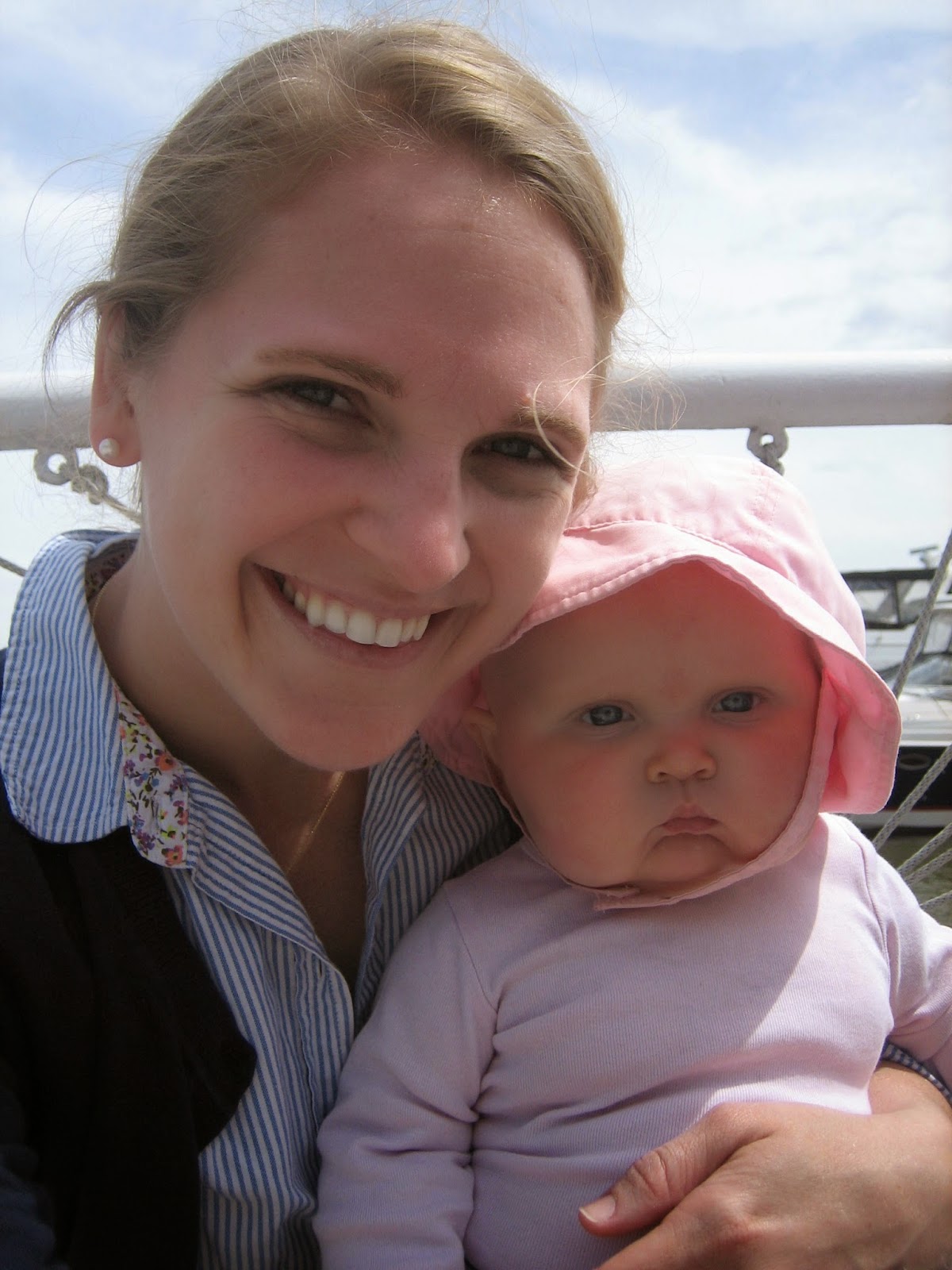 Just a bit from last past week. At the Waterfront in Alexandria. We made a feeding stop while Taryn ran around the boardwalk, spotting the ducks, and meeting new friends. 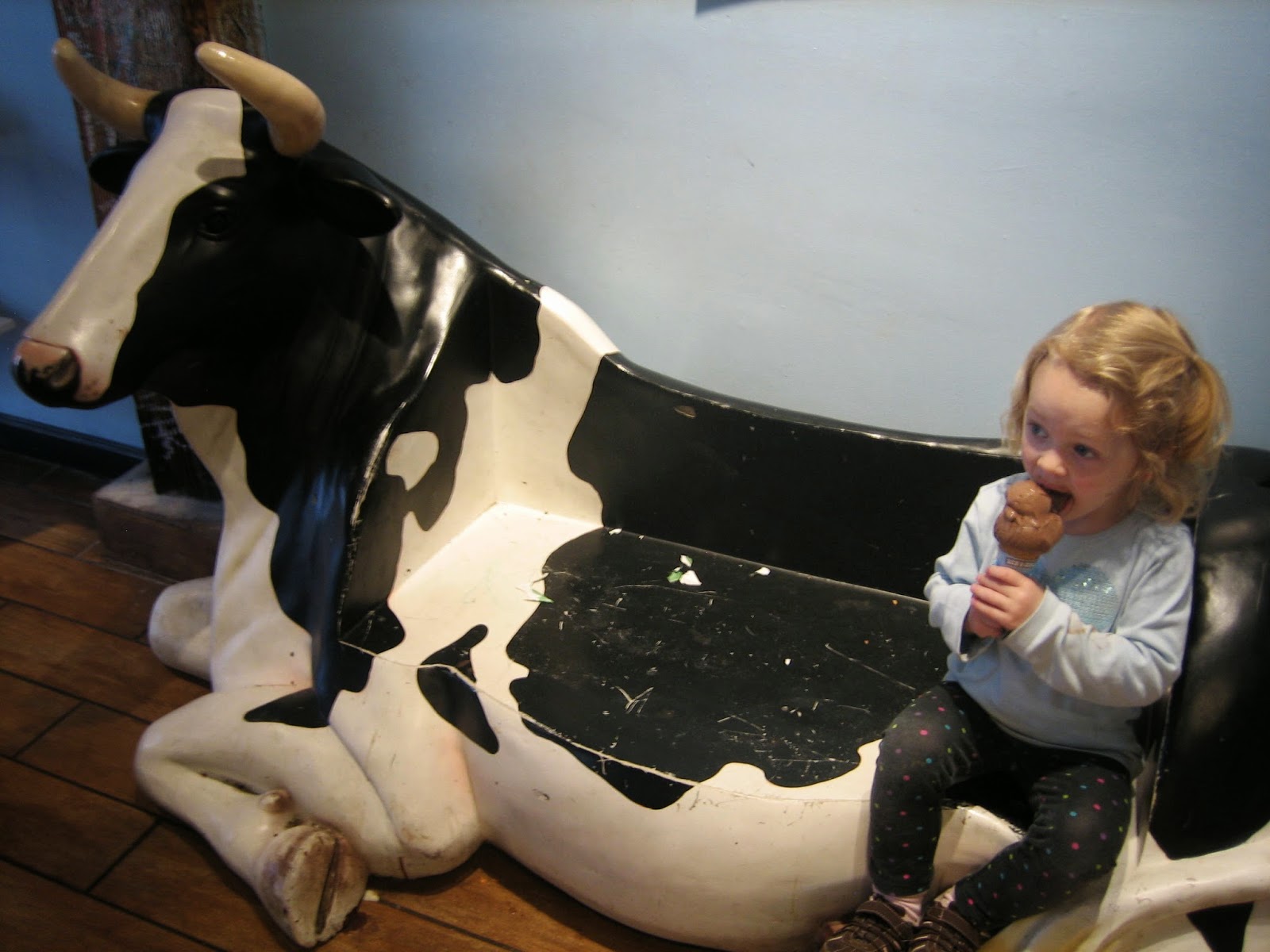 Ben & Jerry's free cone day last week!
Taryn had all the flavors to choose from. She picked chocolate and I chose 7 layer Coconut Bar. SO SO GOOD!!!! Tyson commented on how big the scoops were. I didn't even realize until I looked at this picture a few days later. That is totally two scoops right there. Lucky little girl! :) 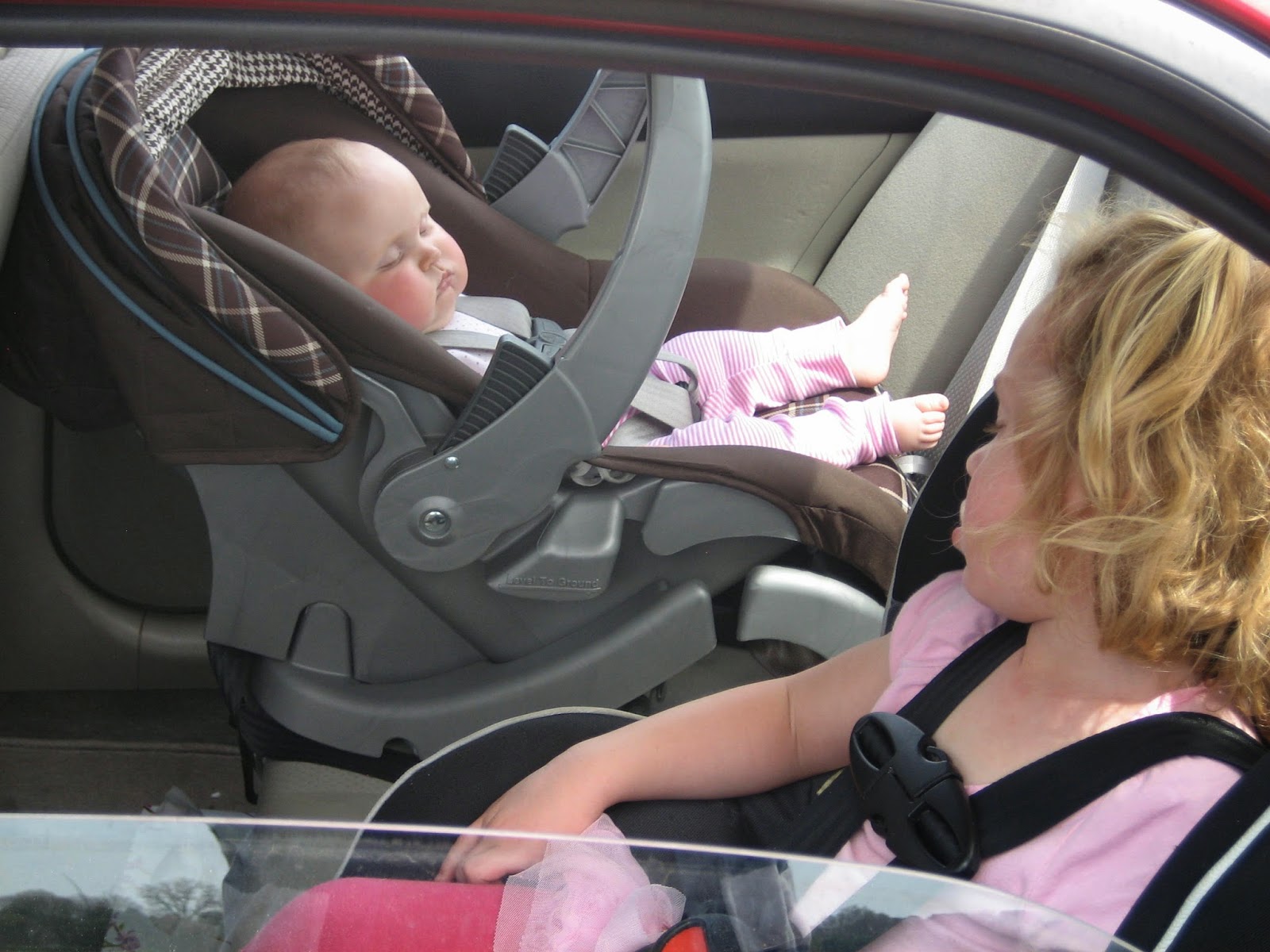 After a playgroup date at the park, these two were out like lights so I drove into D.C., letting them nap longer in the car, so we could see the Cherry Blossoms. So worth it. I did have to try very hard to convince Taryn to come take pictures with me after she woke up. She just wanted to go to the park again.