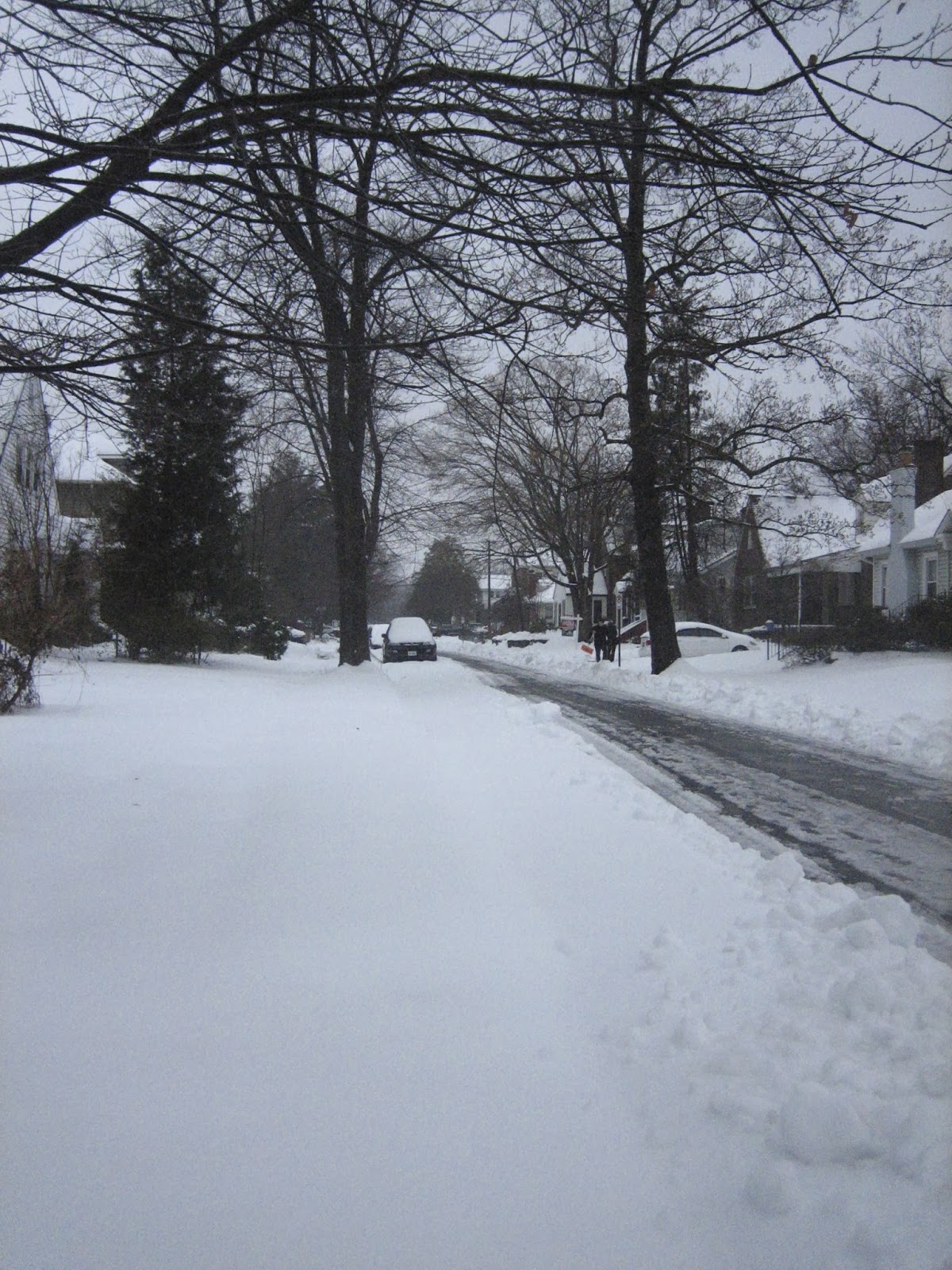 We had a good snow storm that seemed to pause everything. I LOVE walking out in the early morning when it's just you and the snow. The way it crushes under your feet, hearing the snow gently hitting your jacket, and almost feeling as light as a cloud as you walk on top of that magic white wonder. I still get excited starring out my window watching the snow fall each time because it's just so breathtaking, especially in our current home where the window takes in a view of the giant Walnut tree in our backyard dusted with powder.
Now, that may make it sound like I like snow. I am not a fan. I would rather enjoy it's beauty, play in it for a bit, and then have it magically disappear when I need to run errands, go for a walk to the park - actually get stuff done! But secretly, I LOVE each new snow fall for the beauty and stillness it brings. 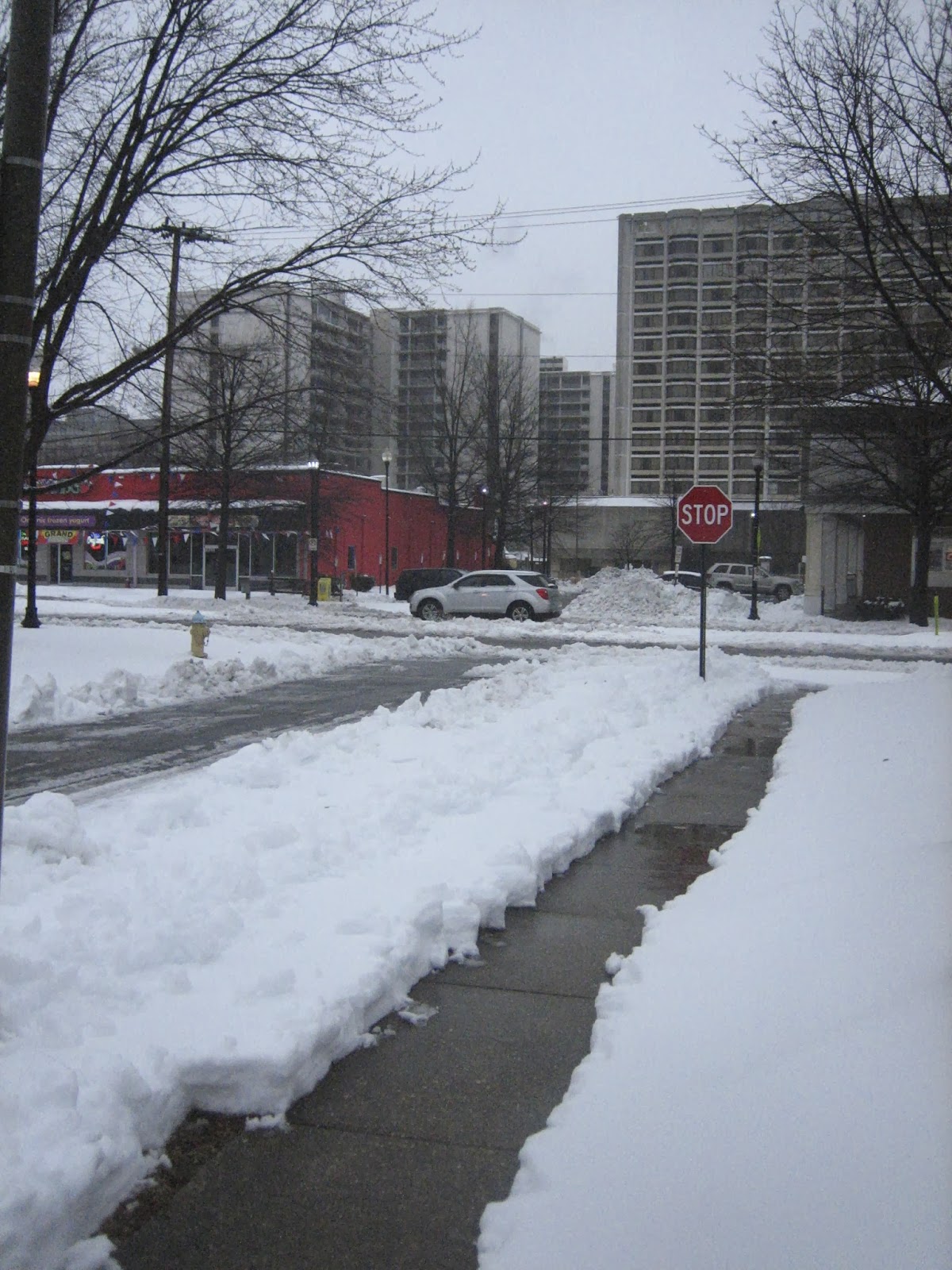 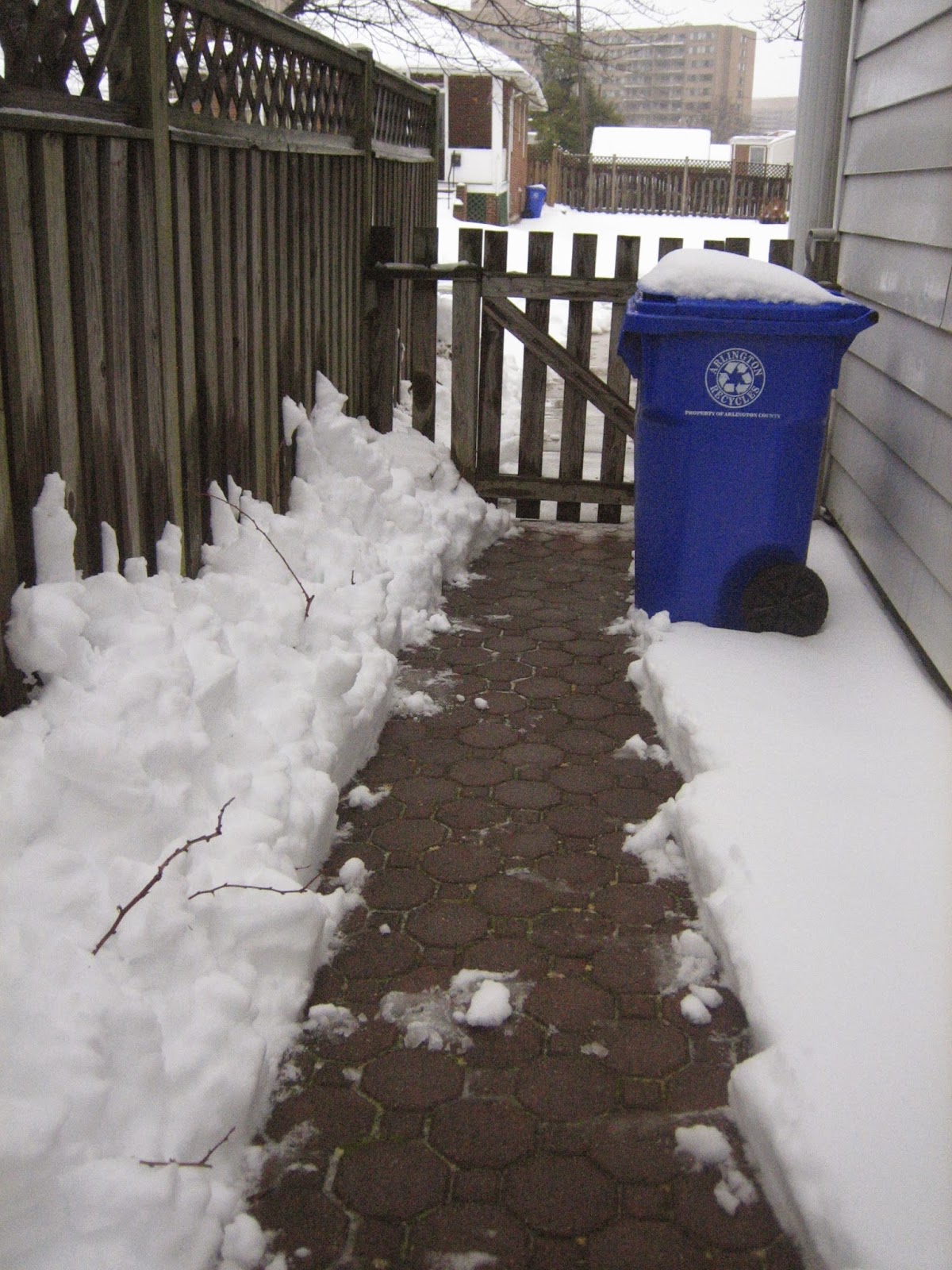 Our amazing landlord returned from the Philippines (gone for 3 months!!) and we woke up super early to discover he had already paved a perfect path from our front door and more!  He is such an amazingly kind person. Taryn gave him the biggest hug ever when she saw him for the first time in 3 months. She has become good friends with him :) Let's just say he is WAY better at shoveling snow than Tys & I. 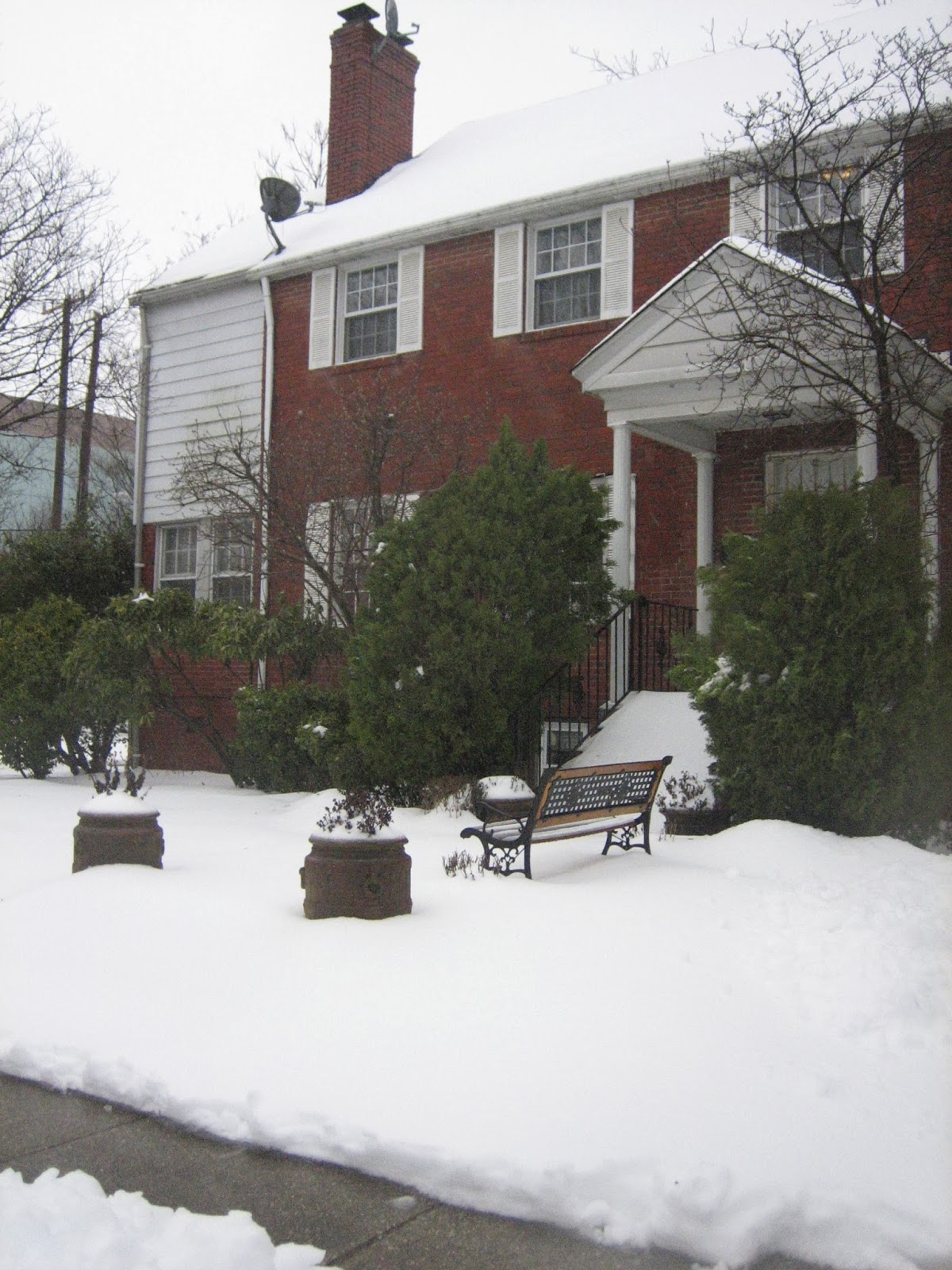 Our friends came over and we played in my backyard. We even went sledding down the ramp of the porch!! Taryn & Logan loved the snow and had a lot of fun throwing snowballs, eating snow, making snow angels and building a snowman. Taryn demolished it after it had been completed for about 5 seconds and then carried around his mid-section like a prize. 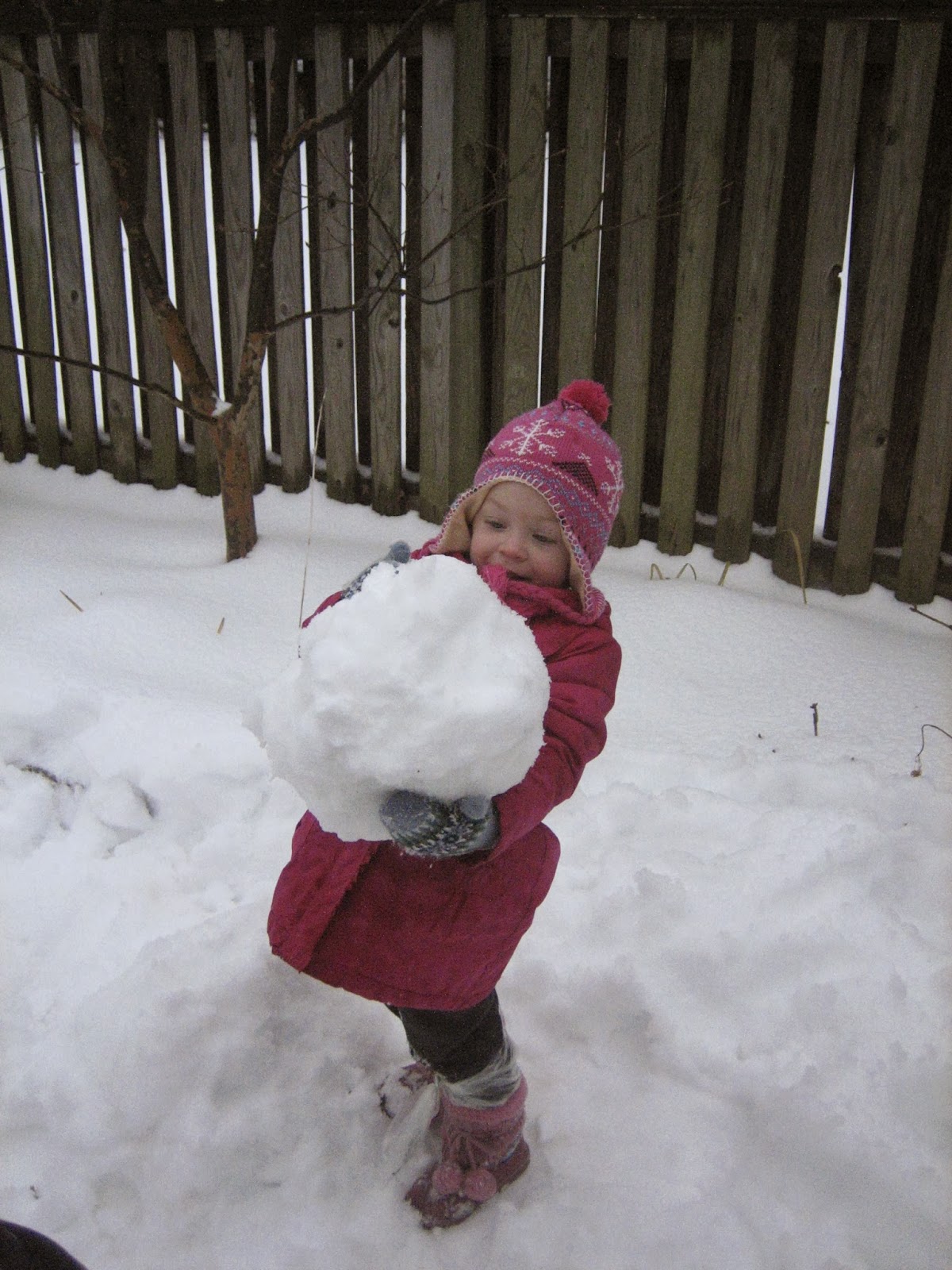 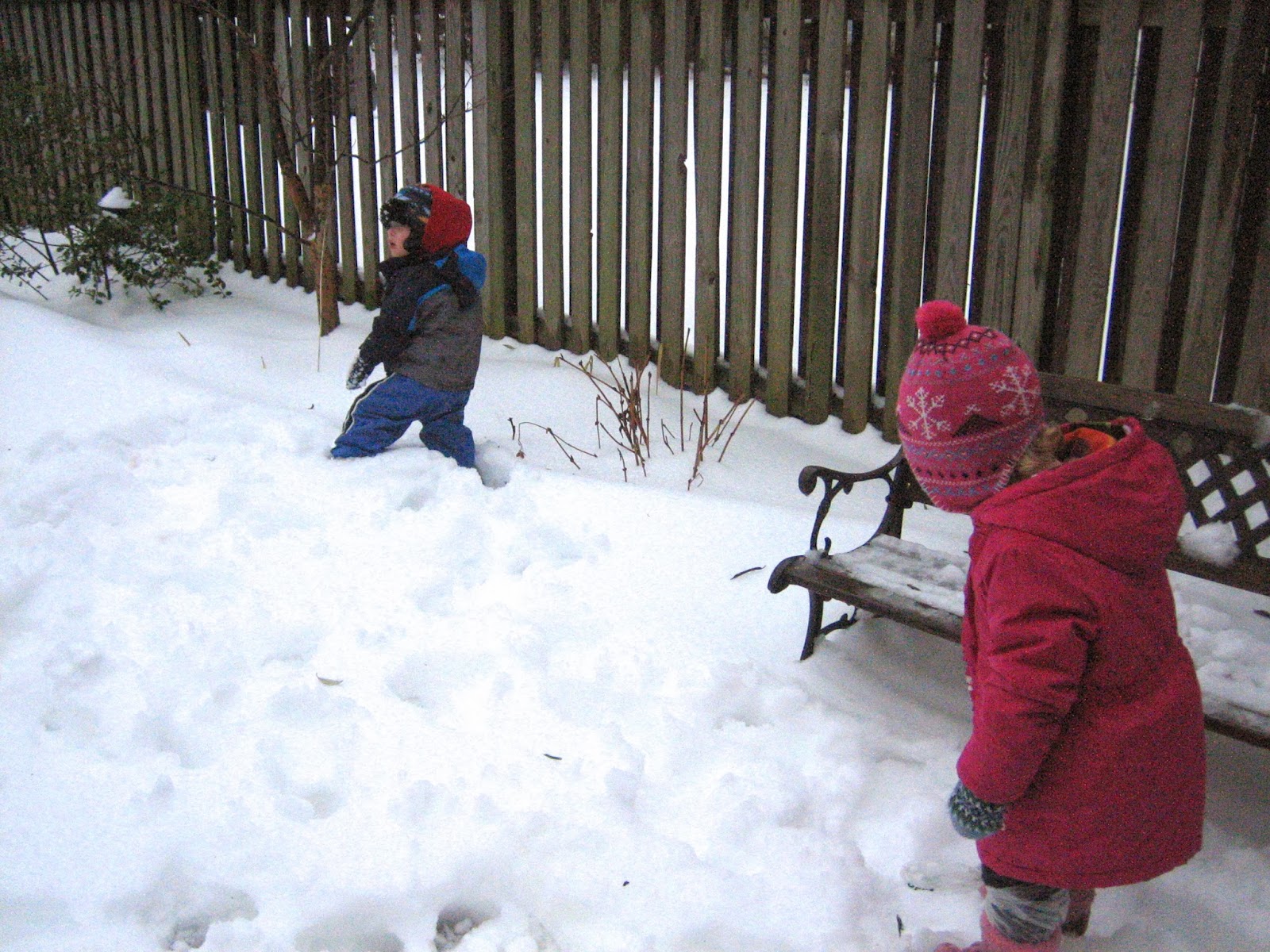 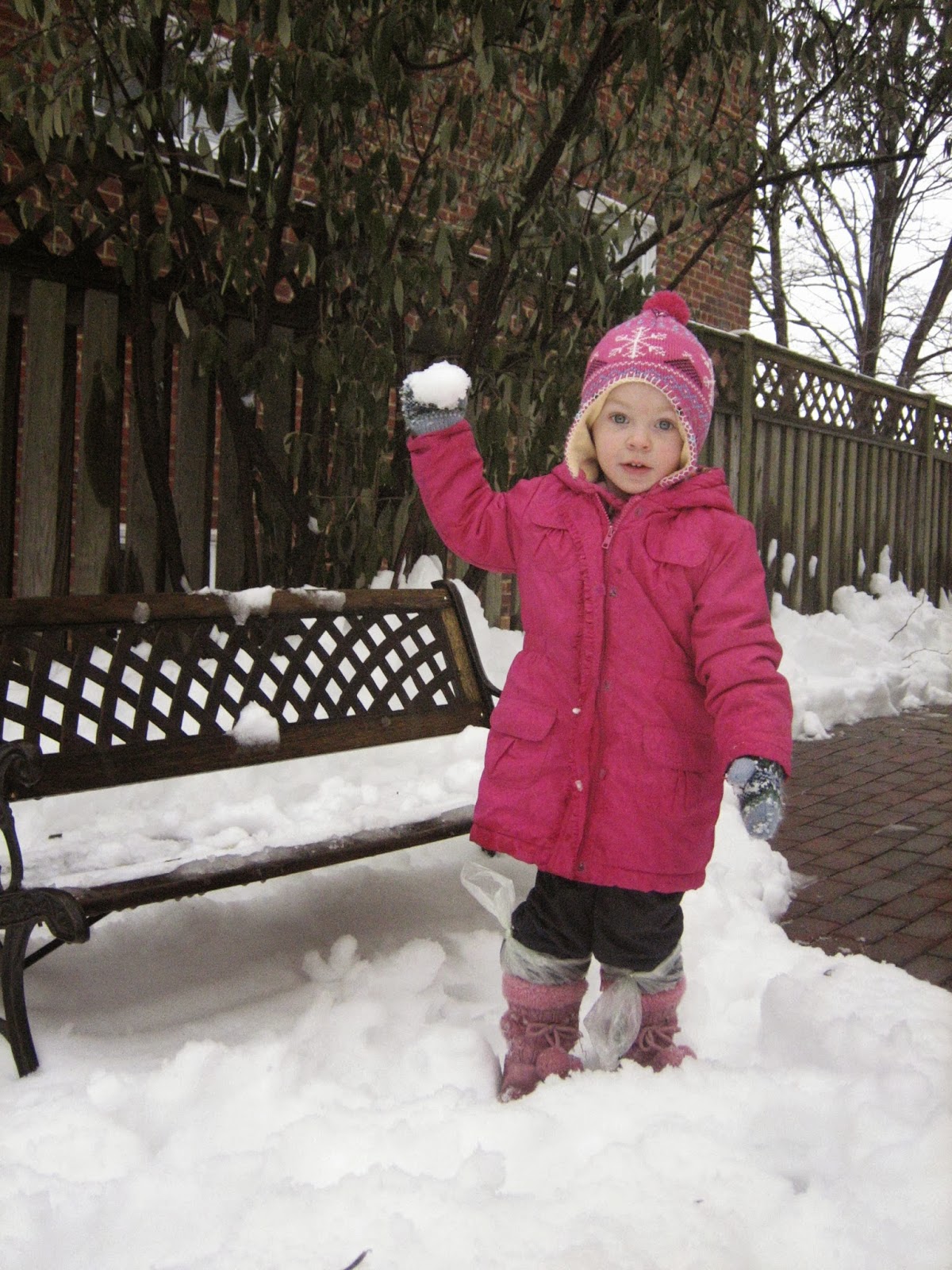 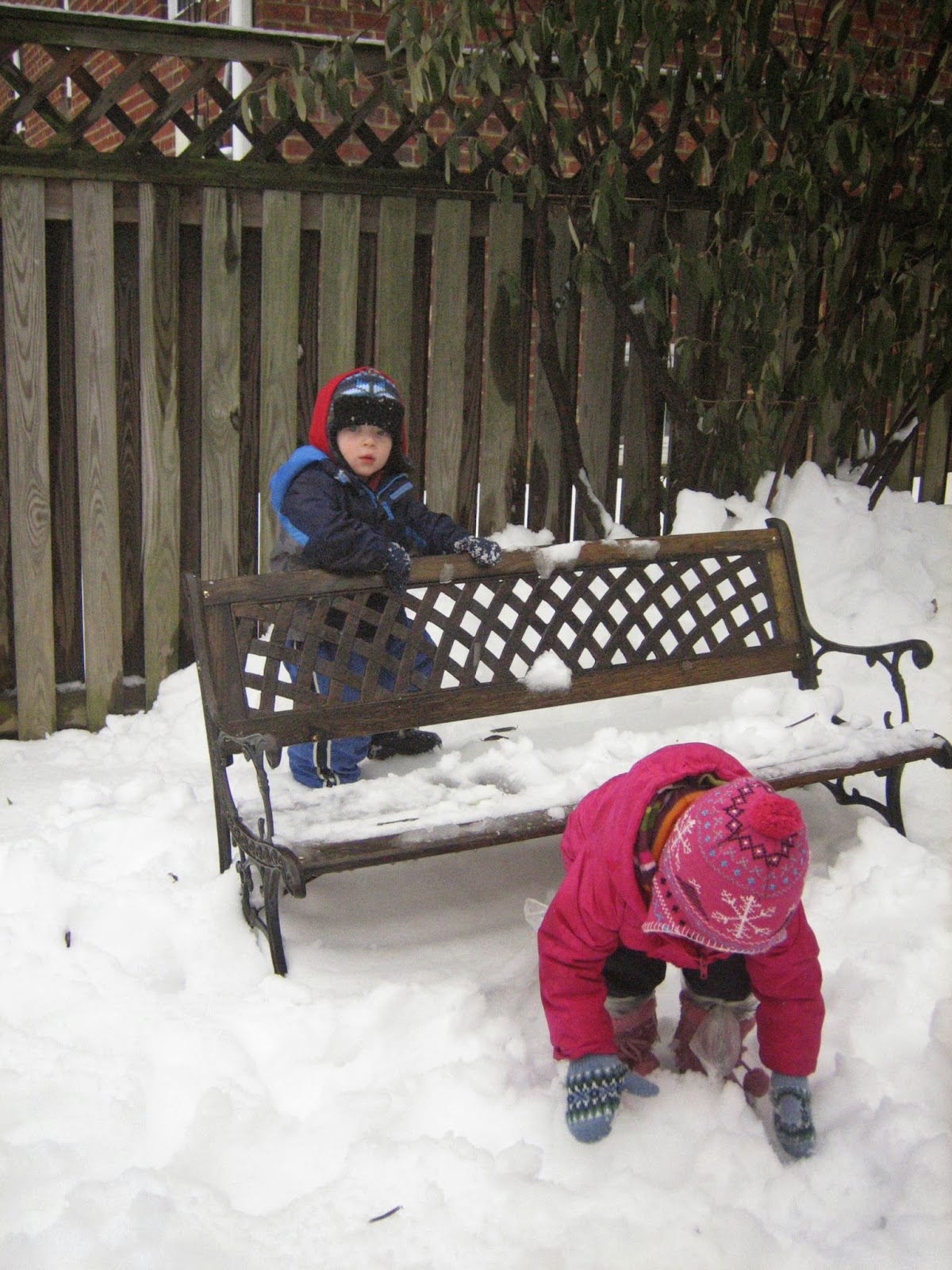 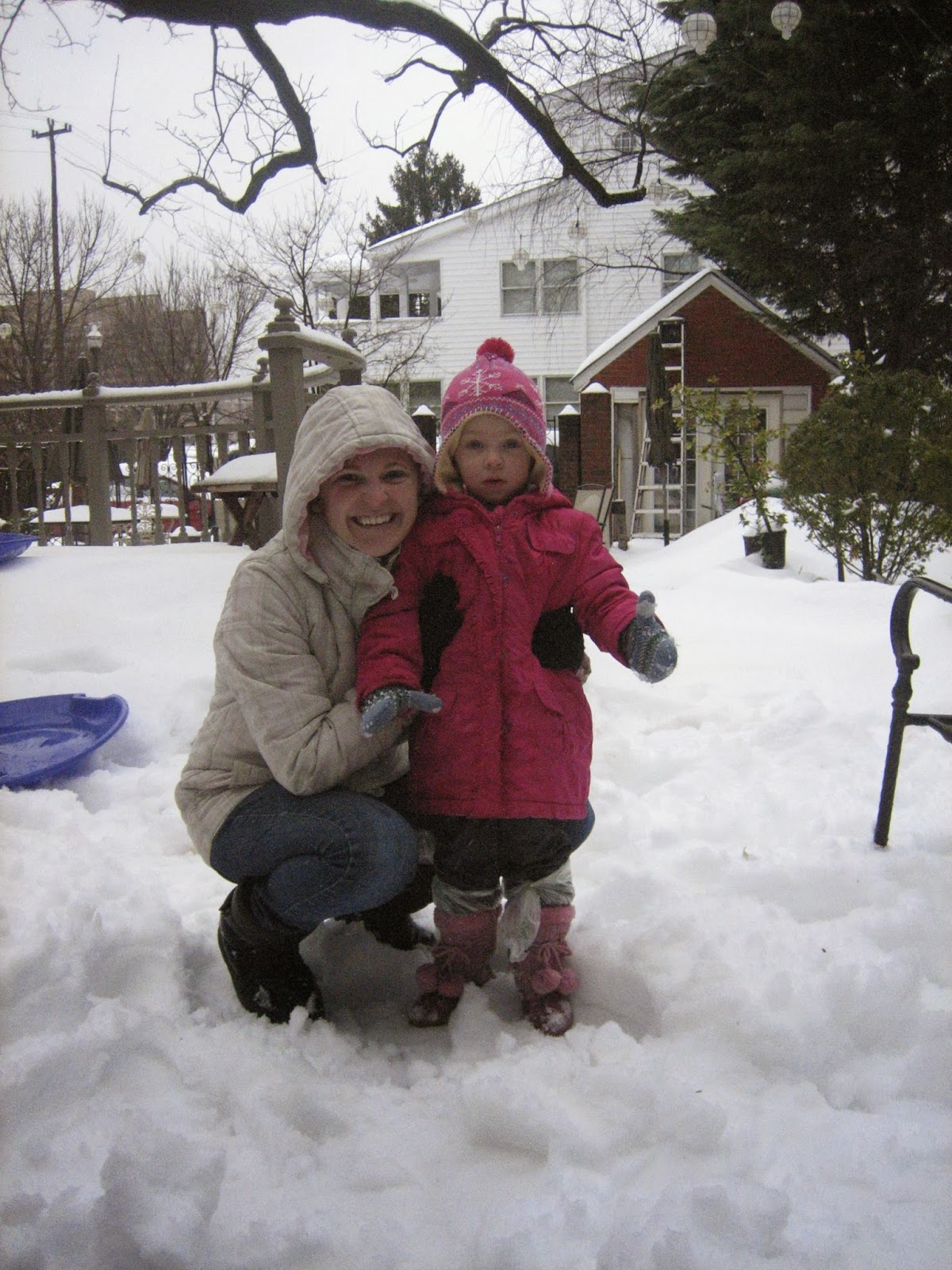 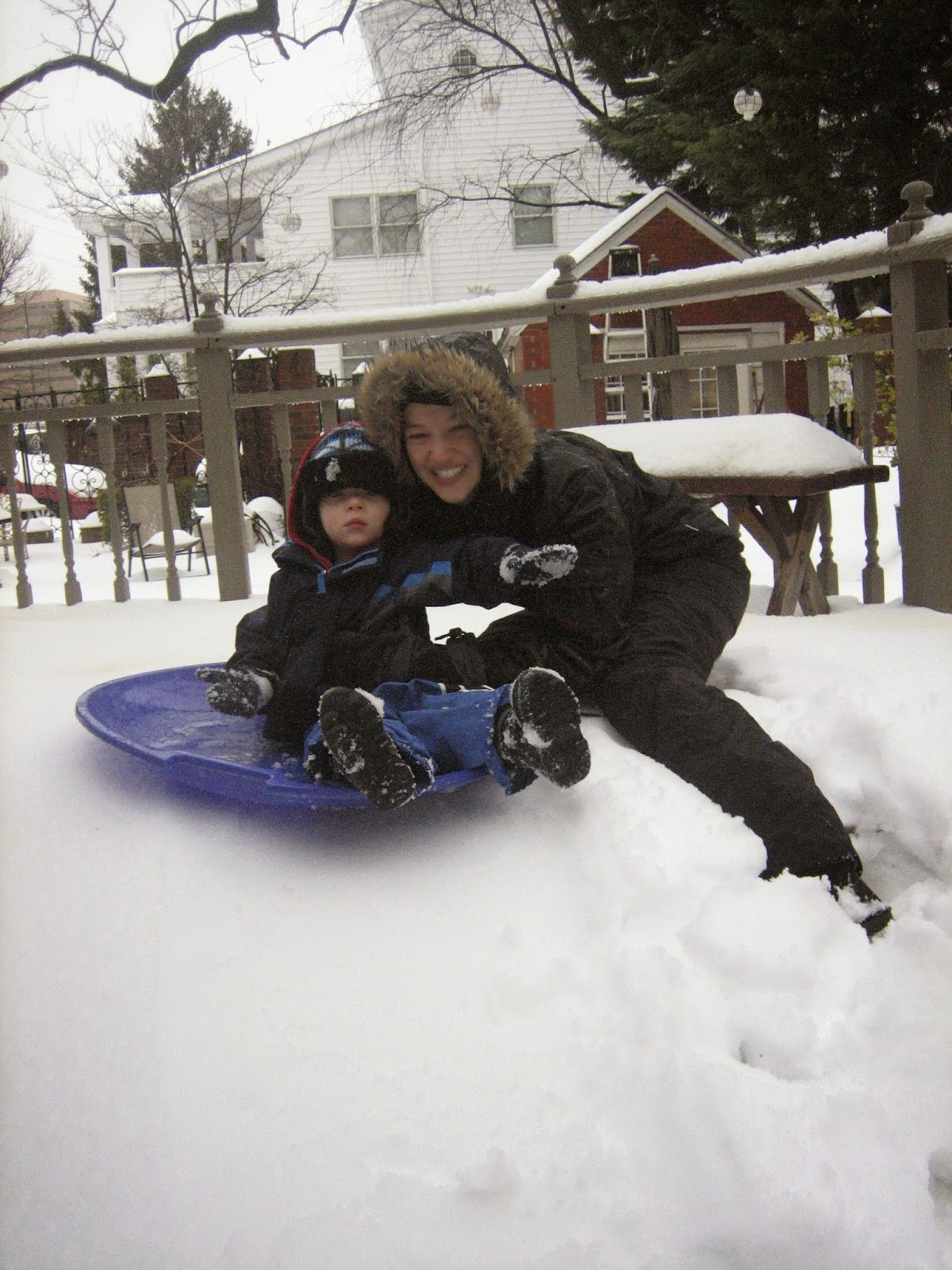 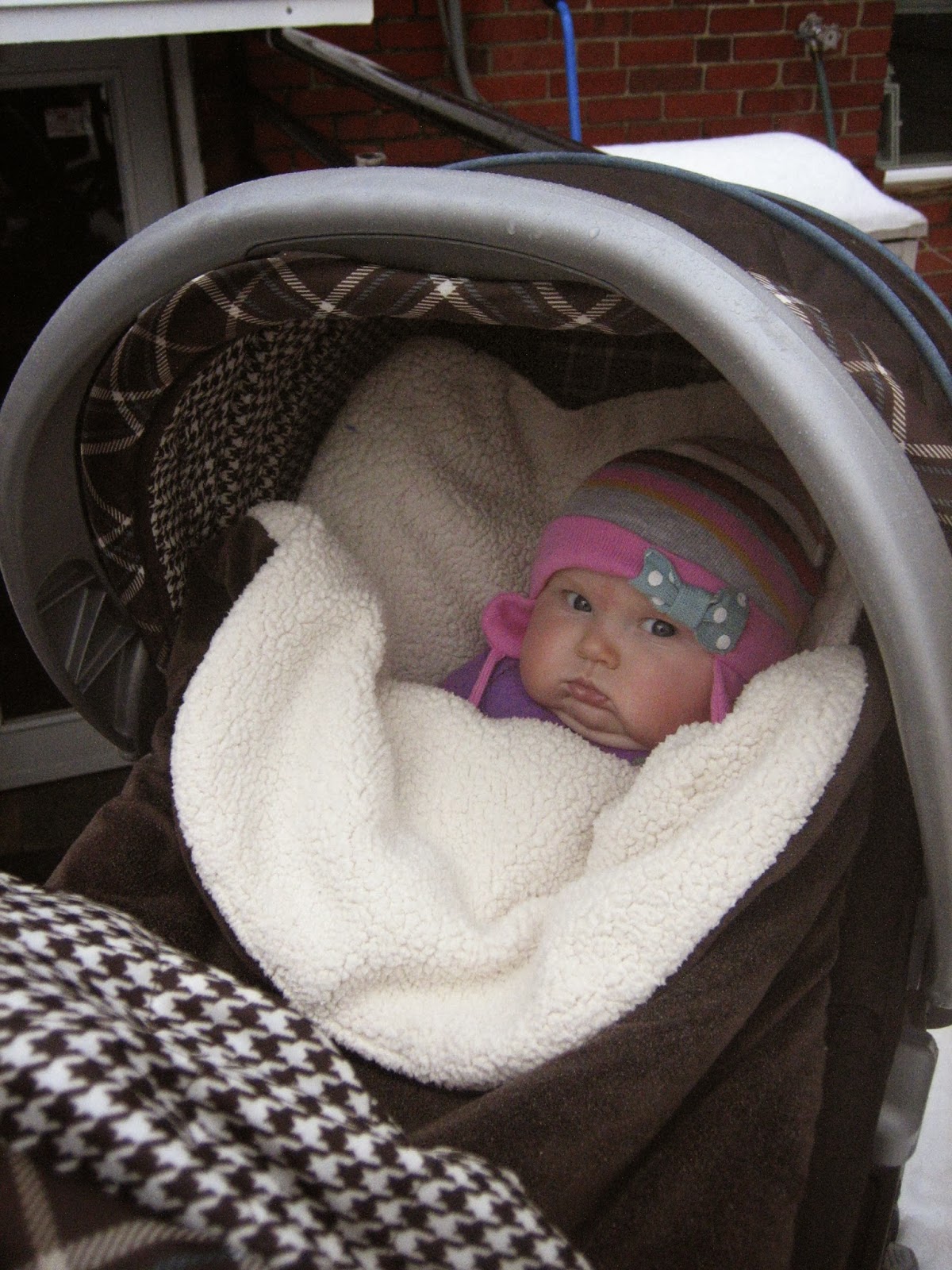 Hadleigh (who despite her face in the picture) was quite happy outside. She had just woken up from a nap and being outside with lots to see & bundled up warm made her as happy as could be. Those cheeks tend to pull her face down a bit :) We had A LOT of fun playing together outside in the fresh snow. We came inside & warmed up with lunch and hot chocolate (chocolate milk for the little ones) and thawed for a bit. 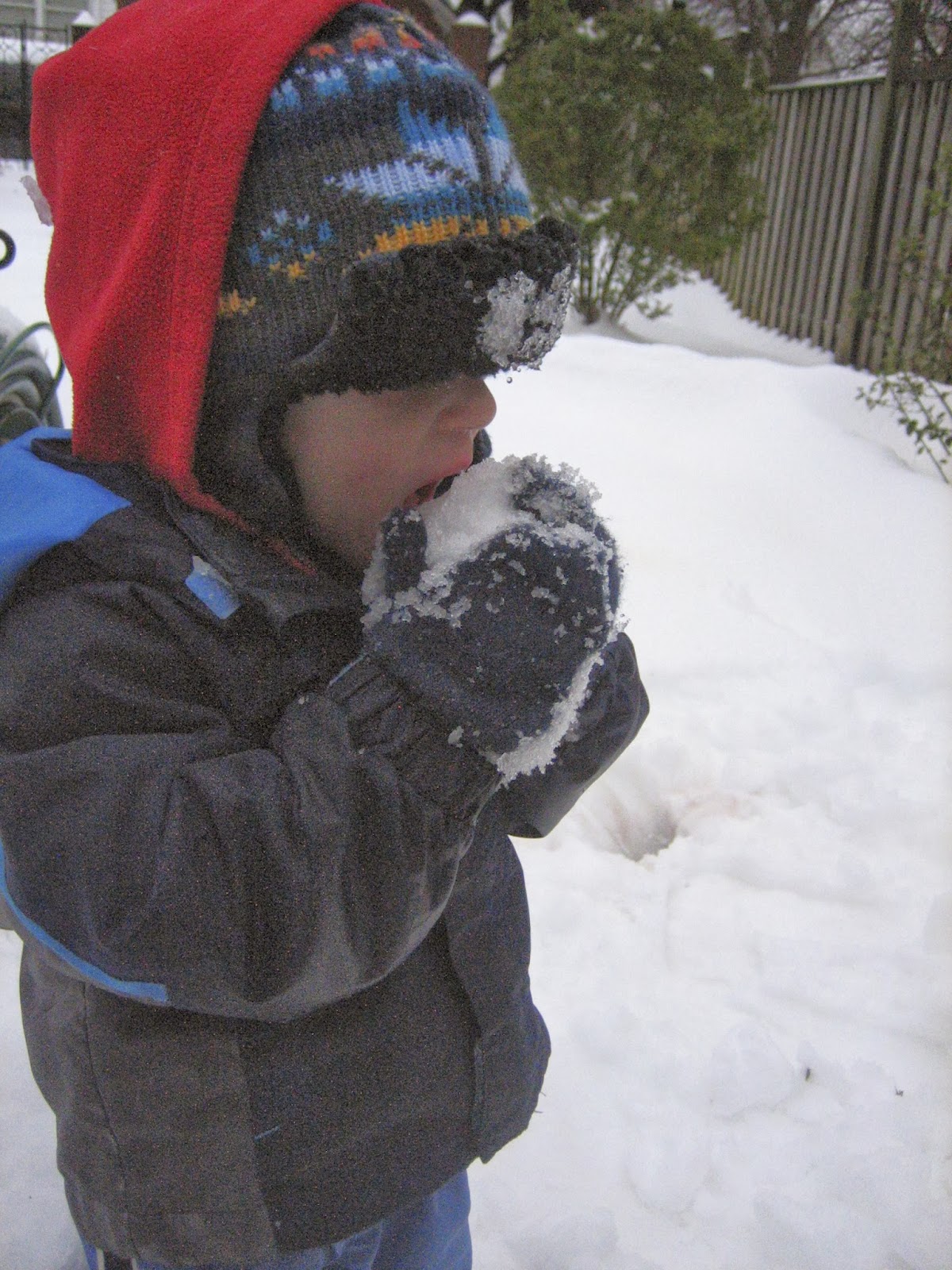 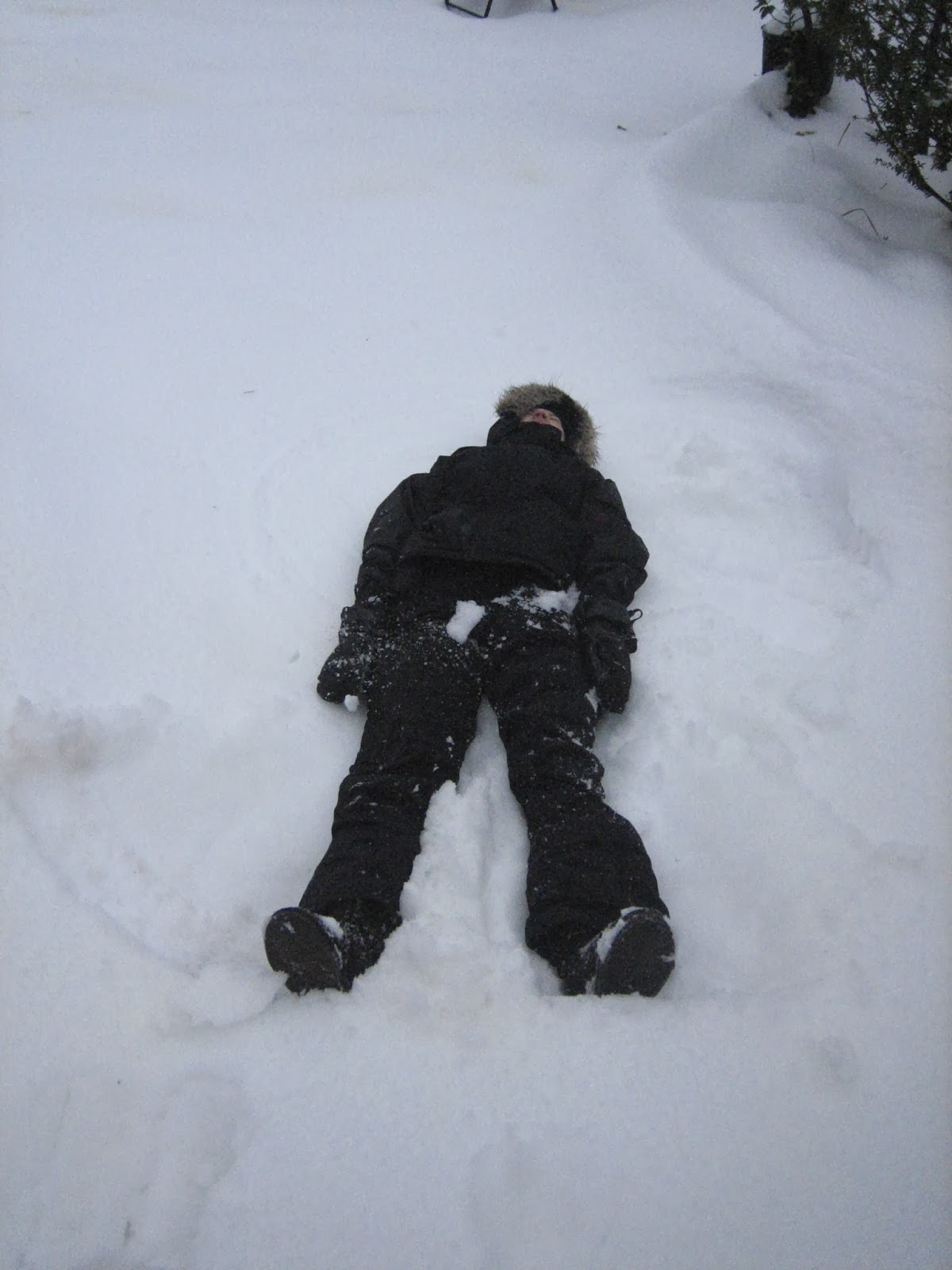 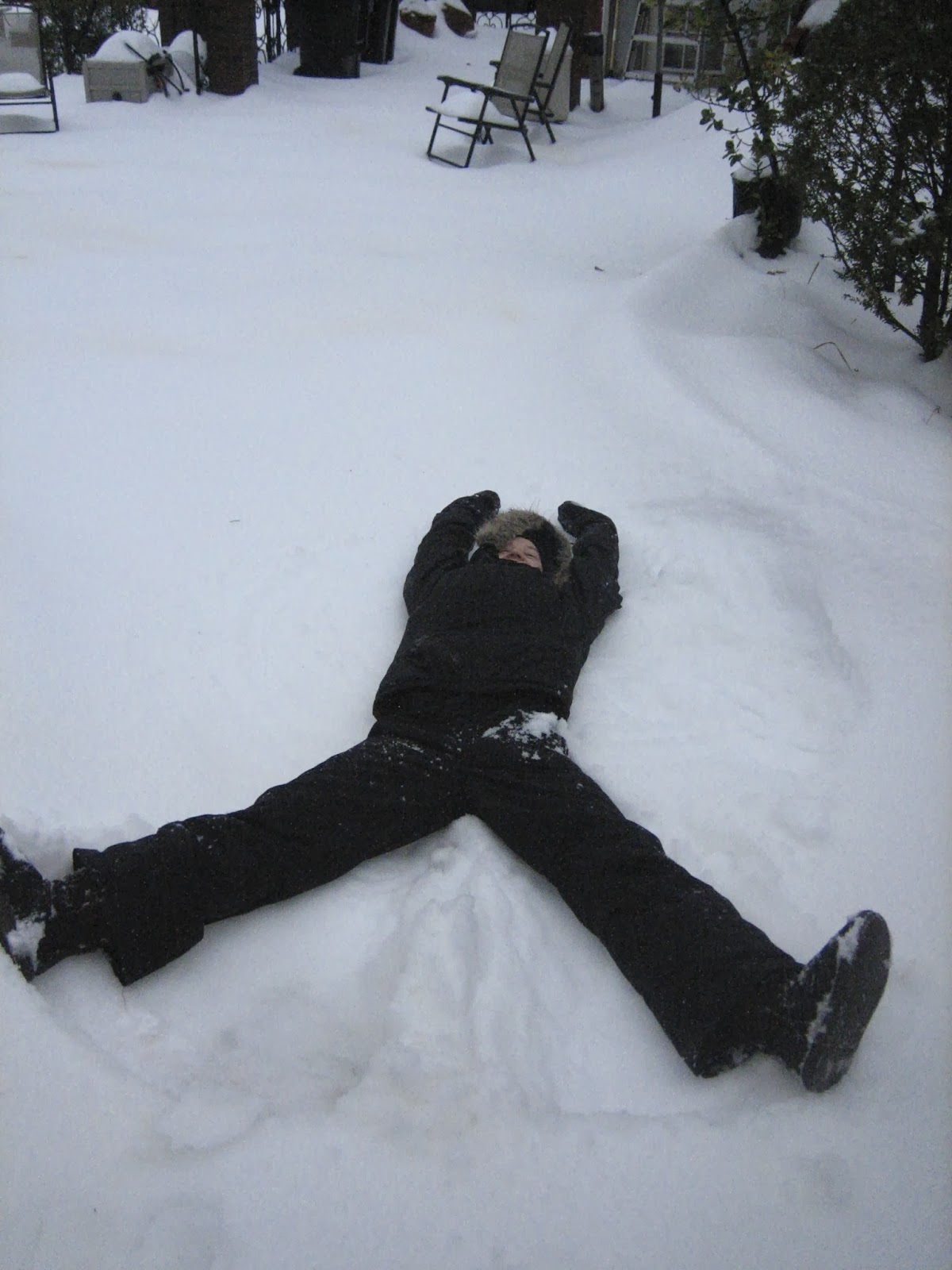 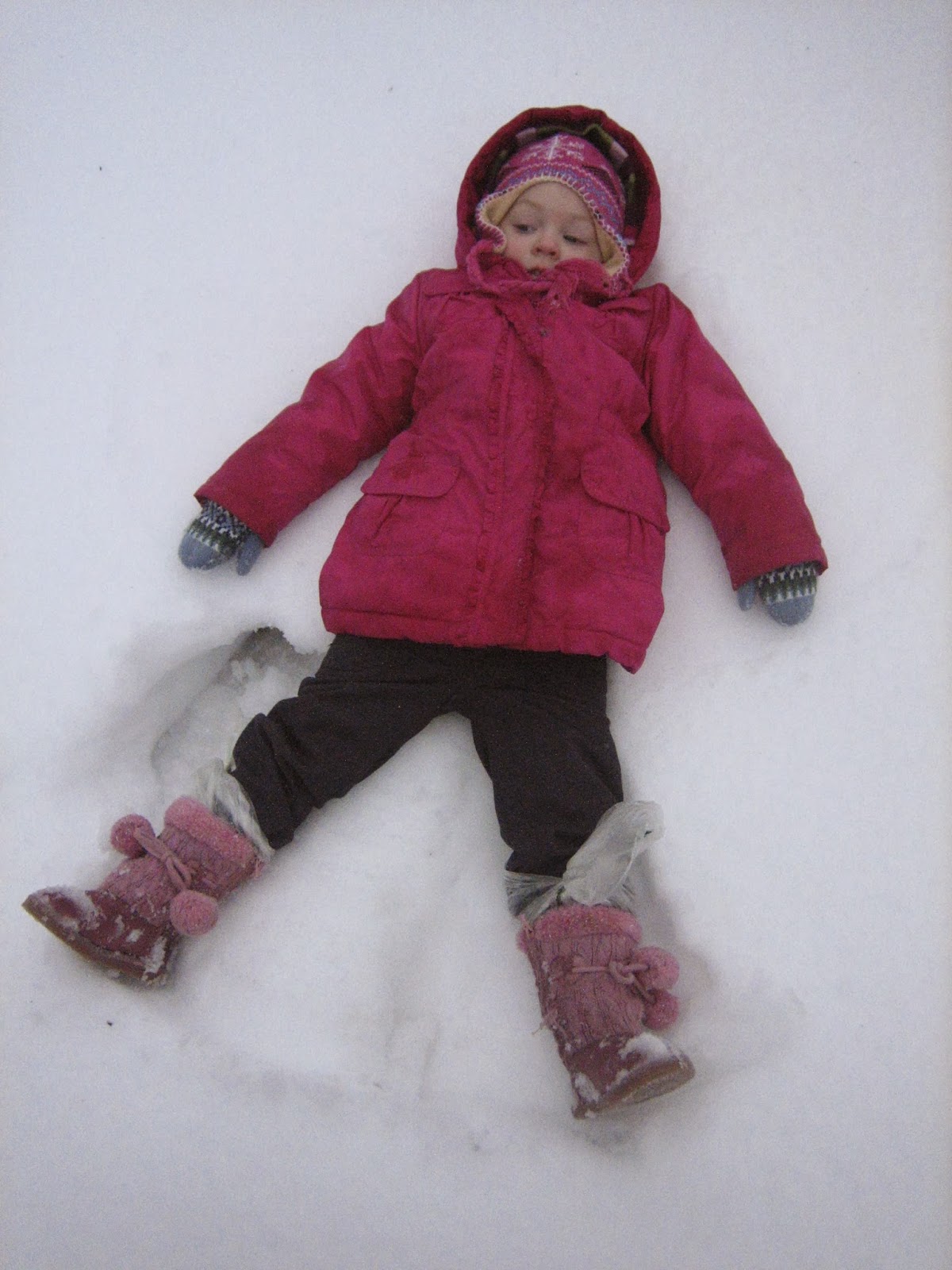 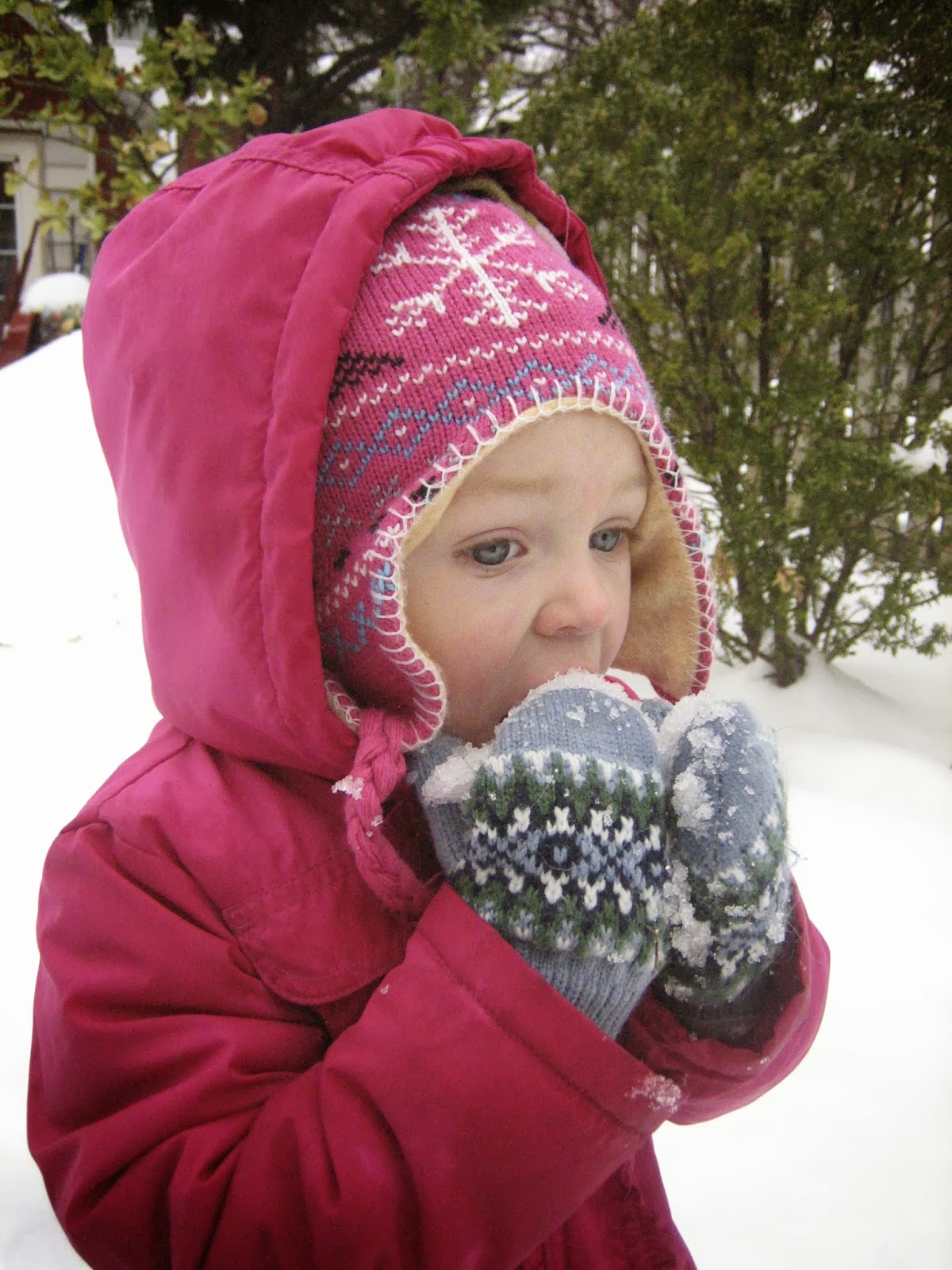 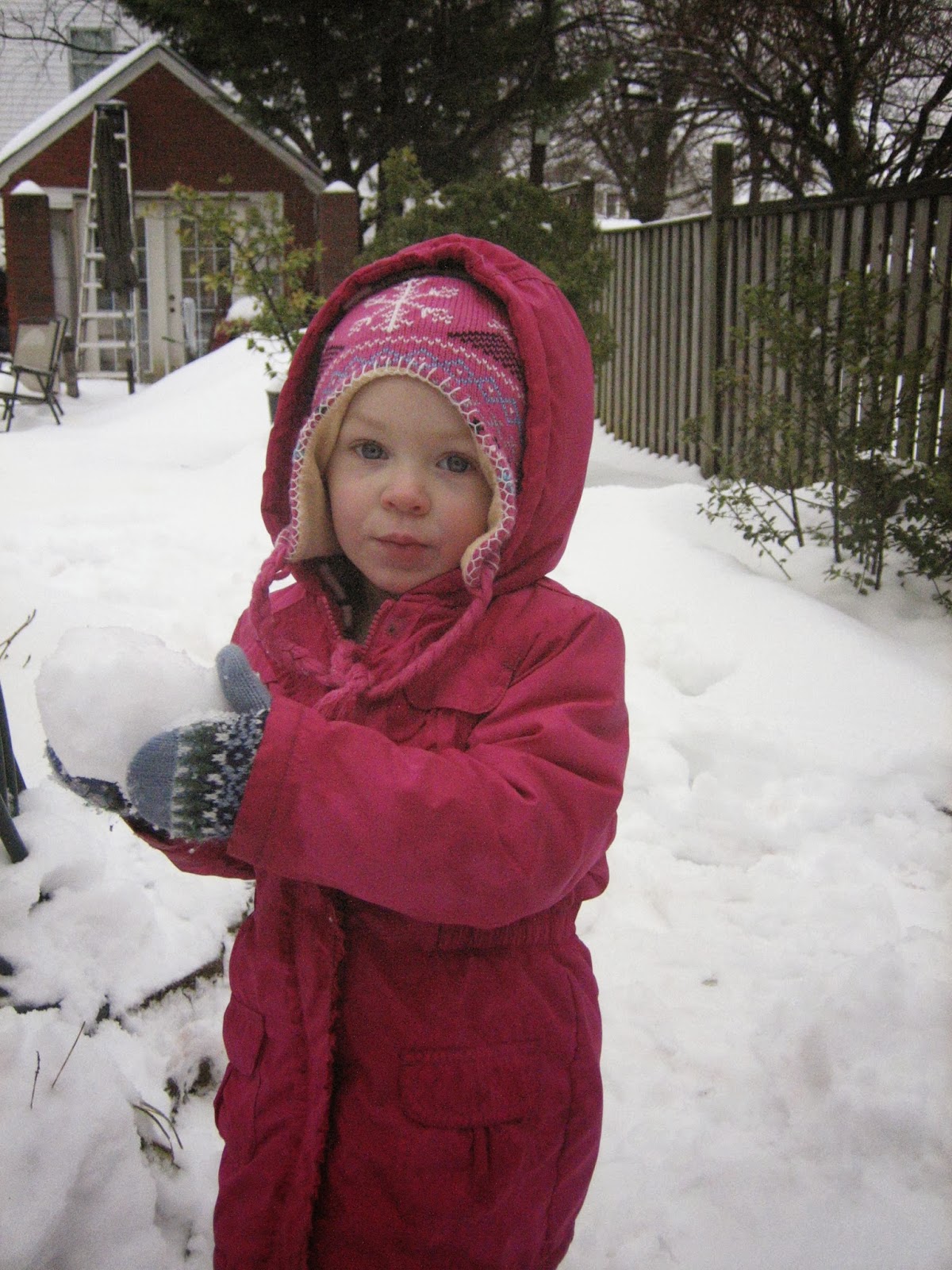