In D.C. before the snow came- at the Air & Space Museum 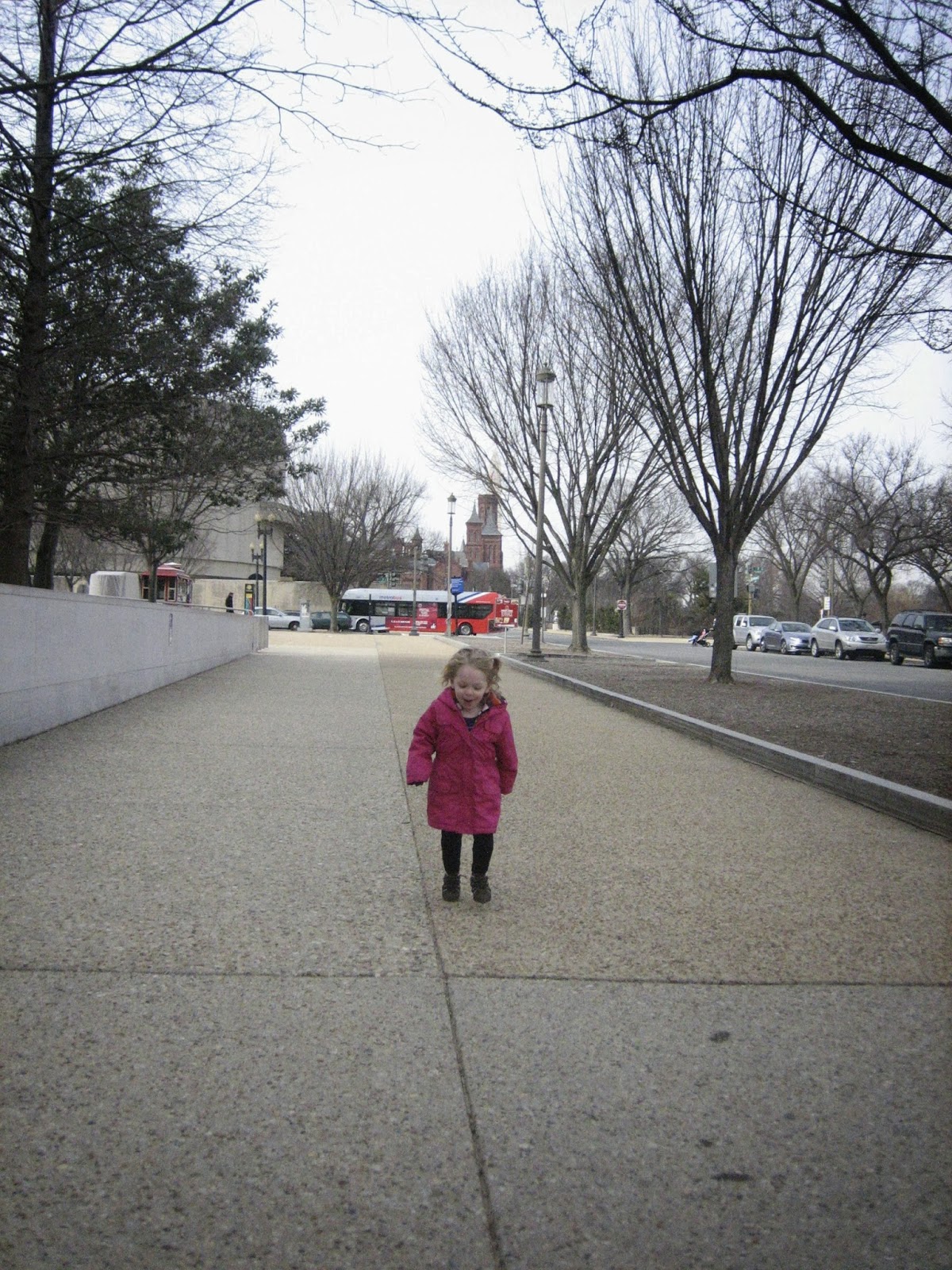 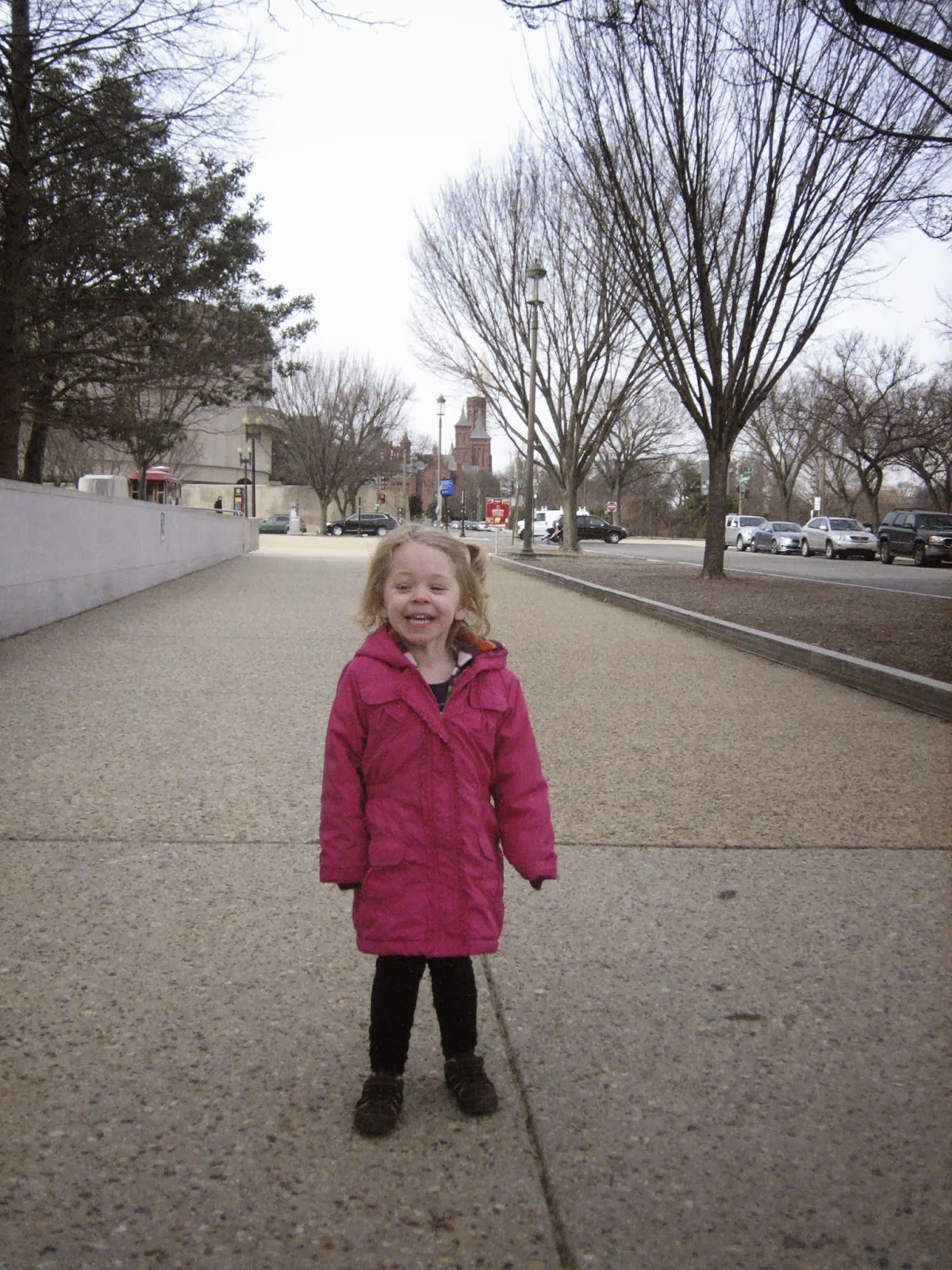 Before all the snow last week, we visited the Air & Space Museum in D.C. We lucked out with the best parking spot! 3 hours free just a few steps from the entrance! I love the off season! Except it's frigid cold (that's why we drove.) This was a big reminder to me that we only have a few more weeks of tourist free museum days before Spring Breaks start/Cherry Blossom Season. Navigating a stroller (try a double!!) through a crowded museum is not easy! 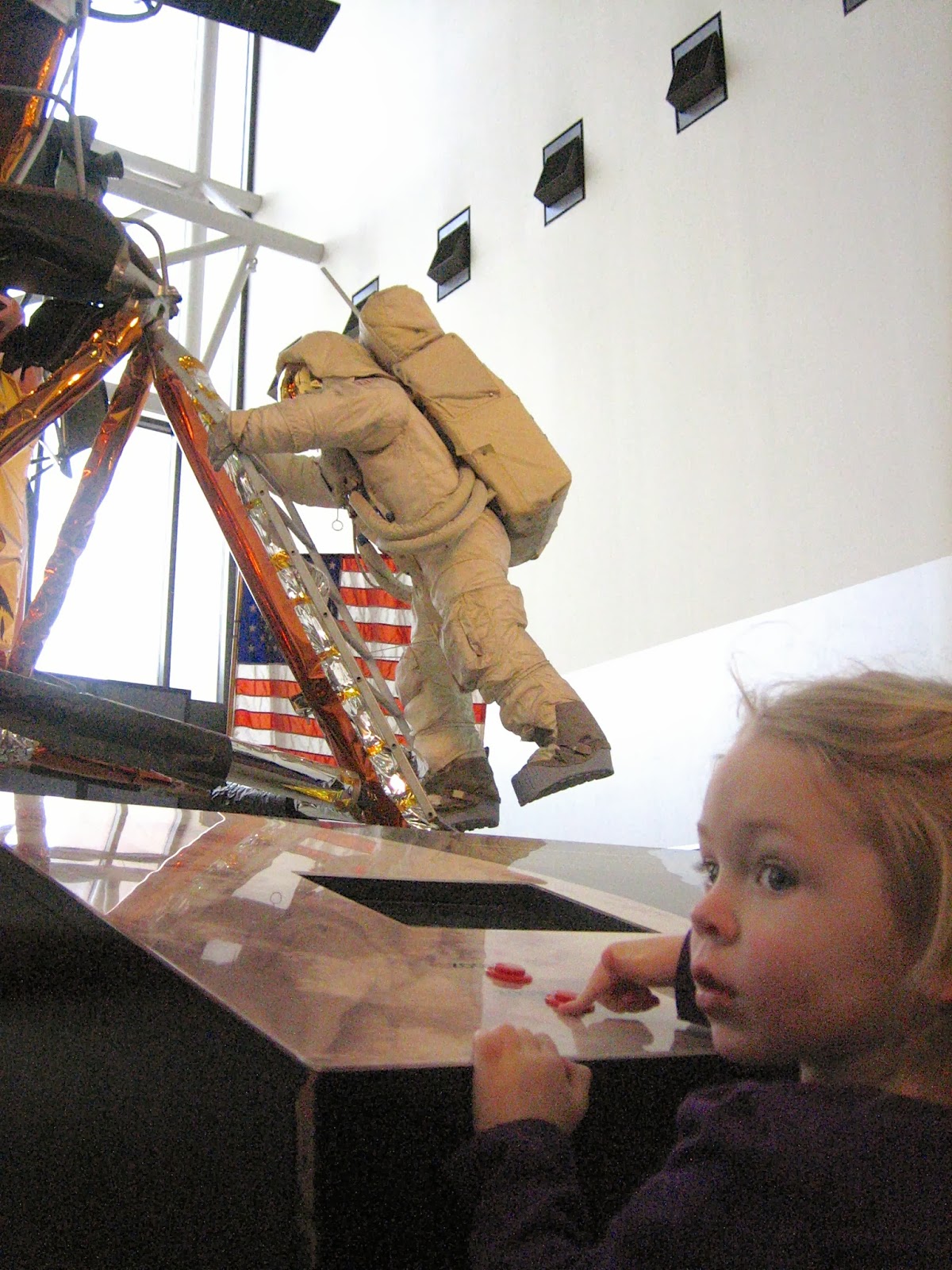 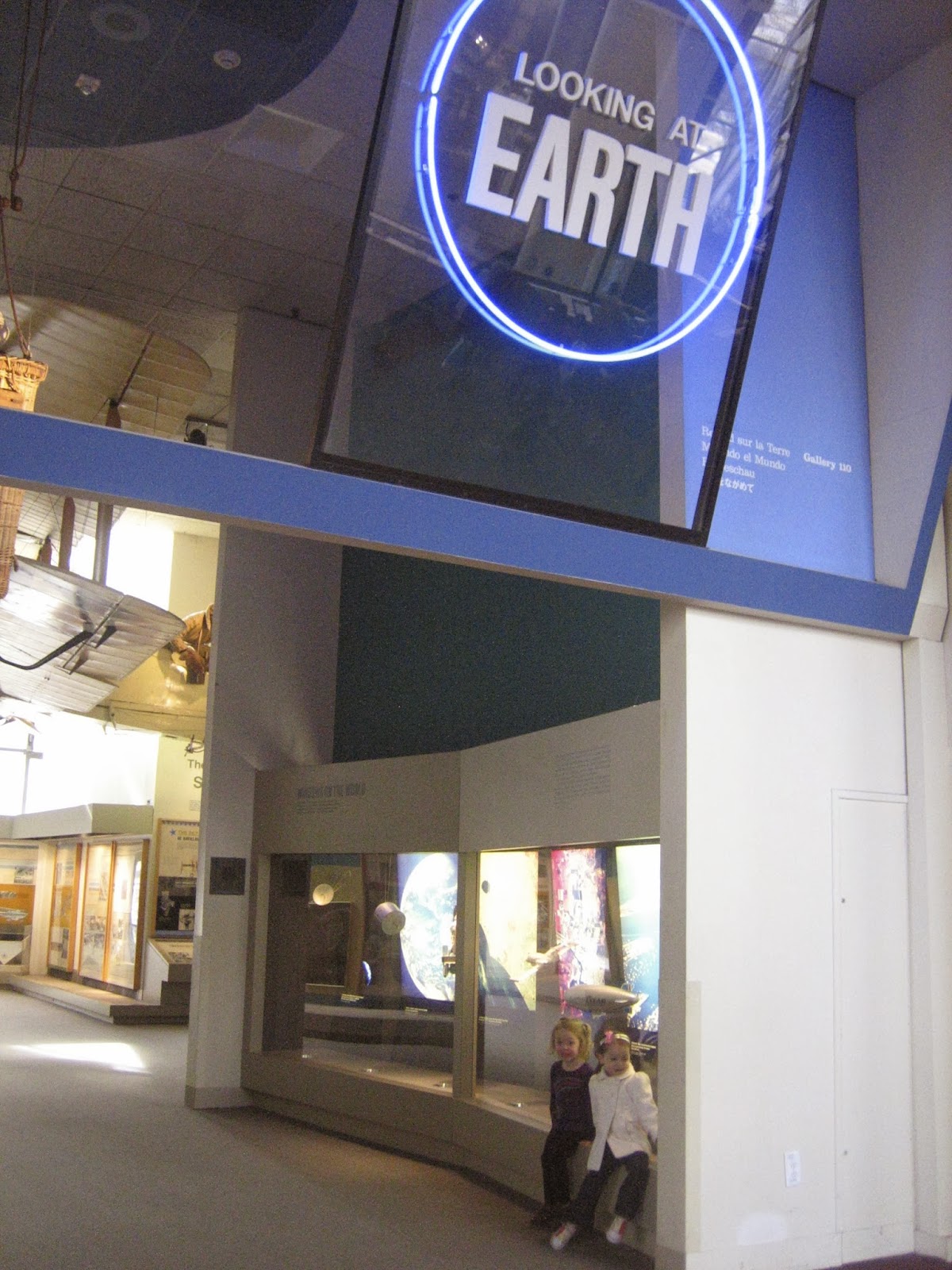 See- not a soul in sight.
This trip was different from the many other times we had gone. With our friend Ellie, we focused on the Earth, how we can see it from space, astronauts, and just digging into the science behind it all. It was really exciting to see Taryn listening and enjoying the exhibits in a way she had never observed them before. 3 year olds are thirsty of knowledge! This is really a fun stage of life. I thought of all the potential "mini school" sessions we can have before the tourists get here. 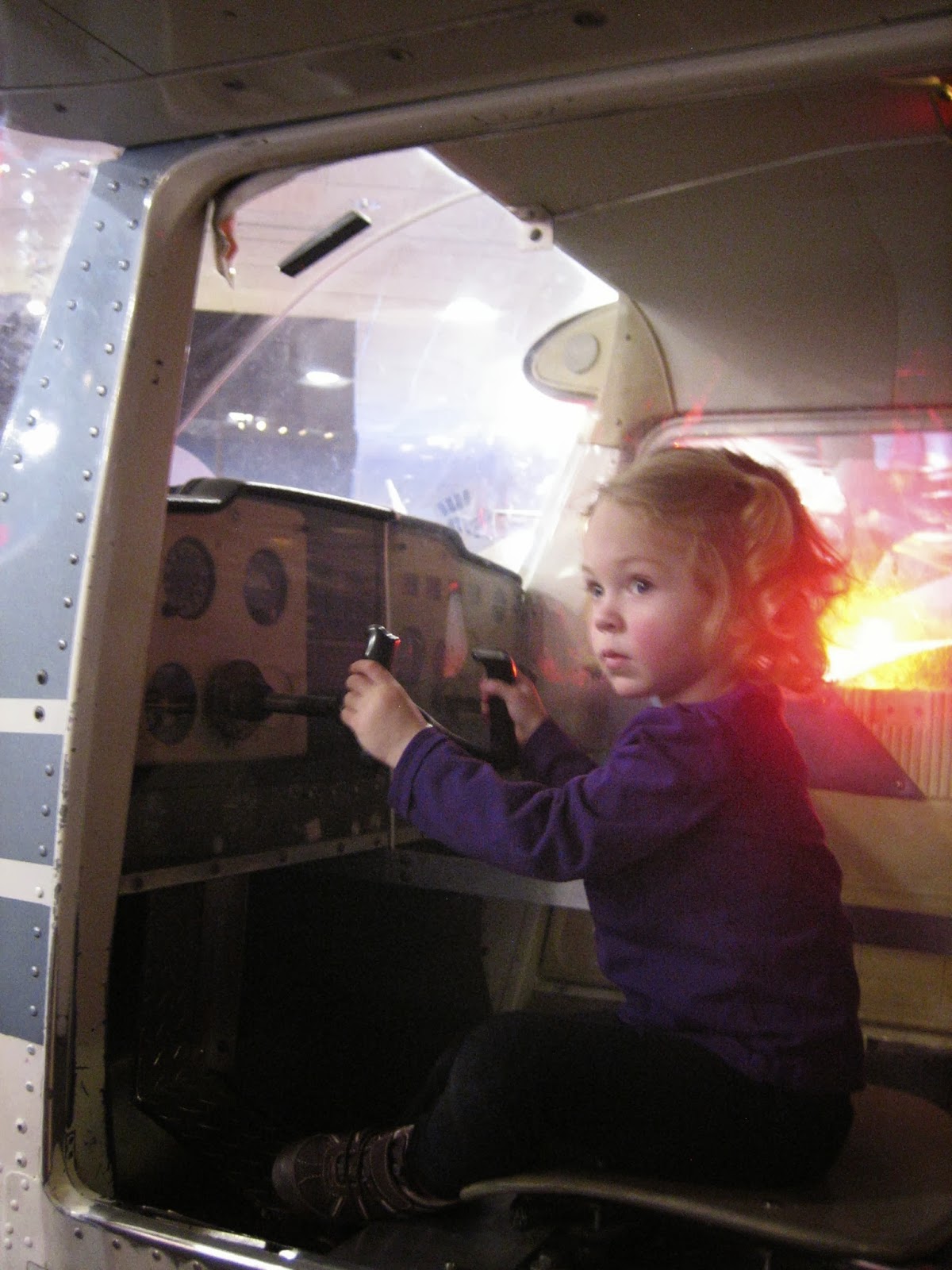 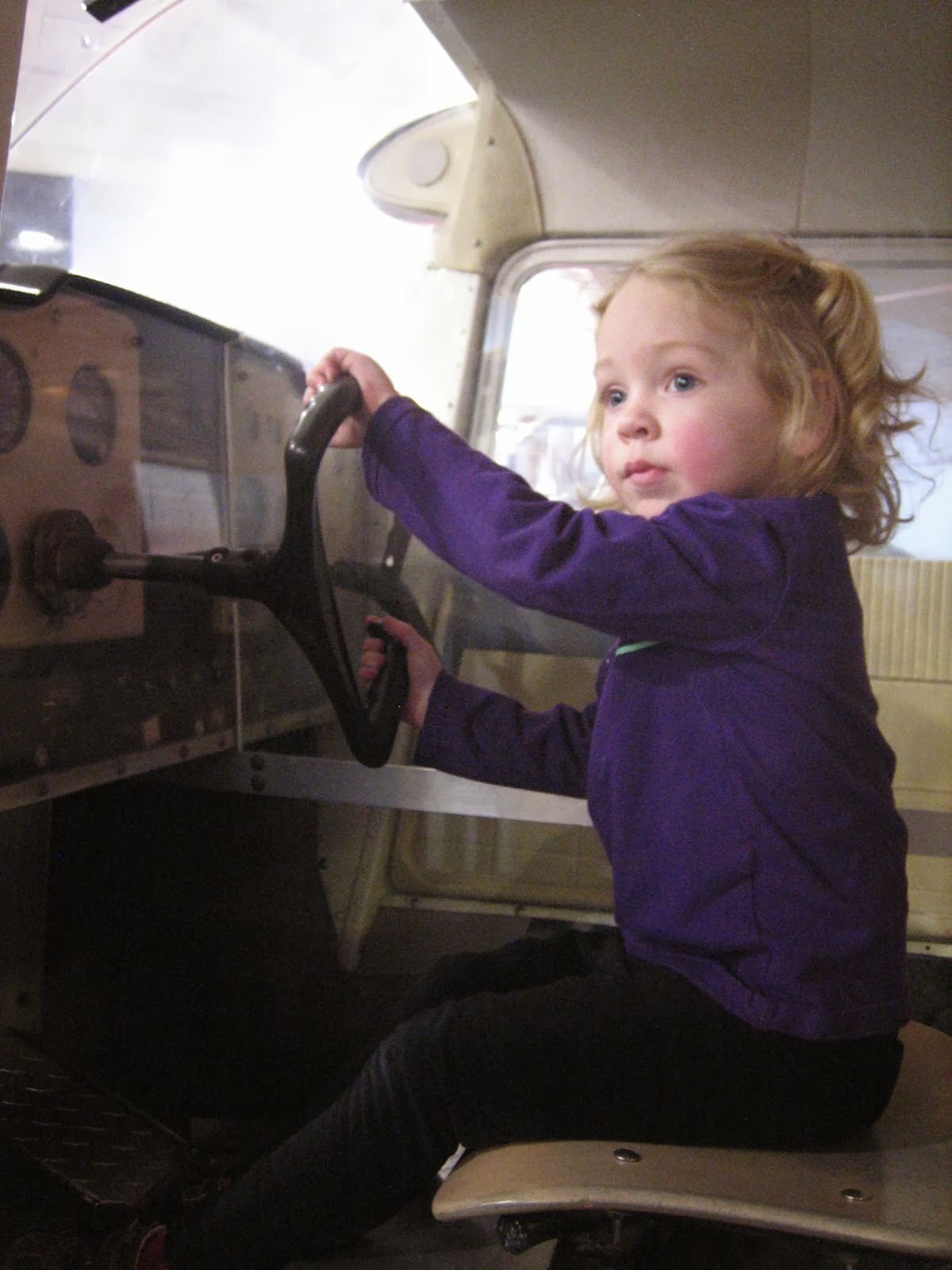 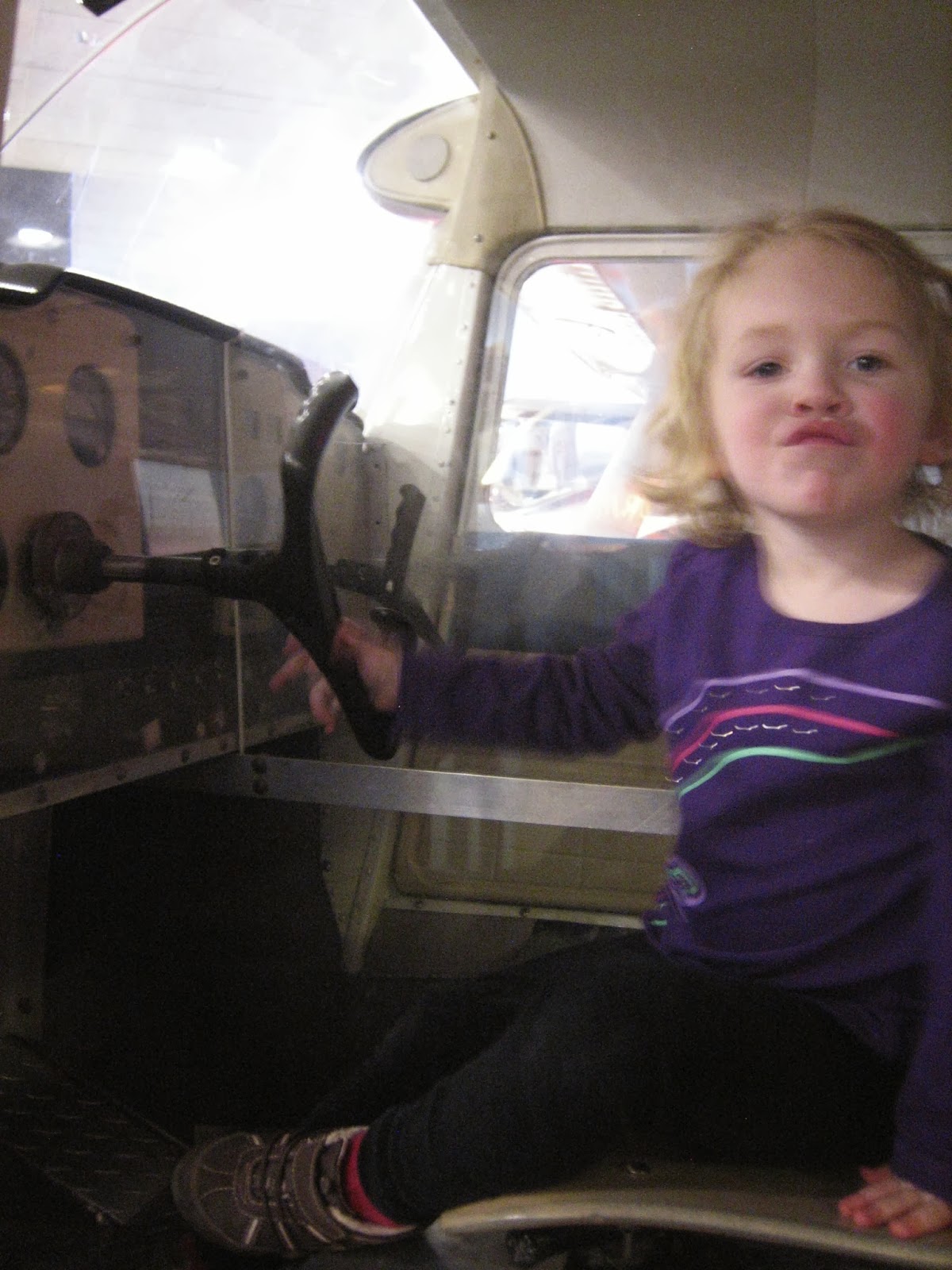 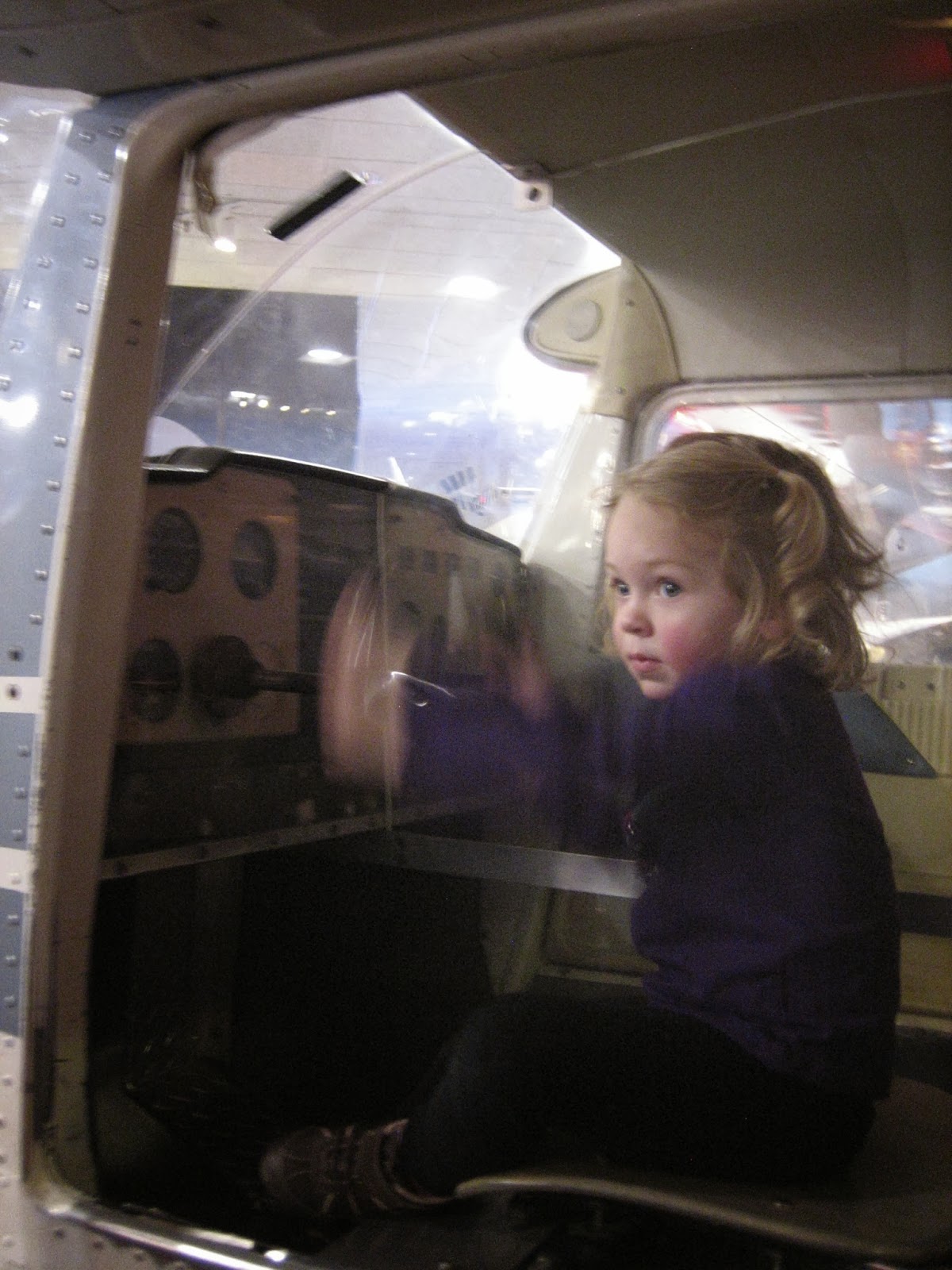 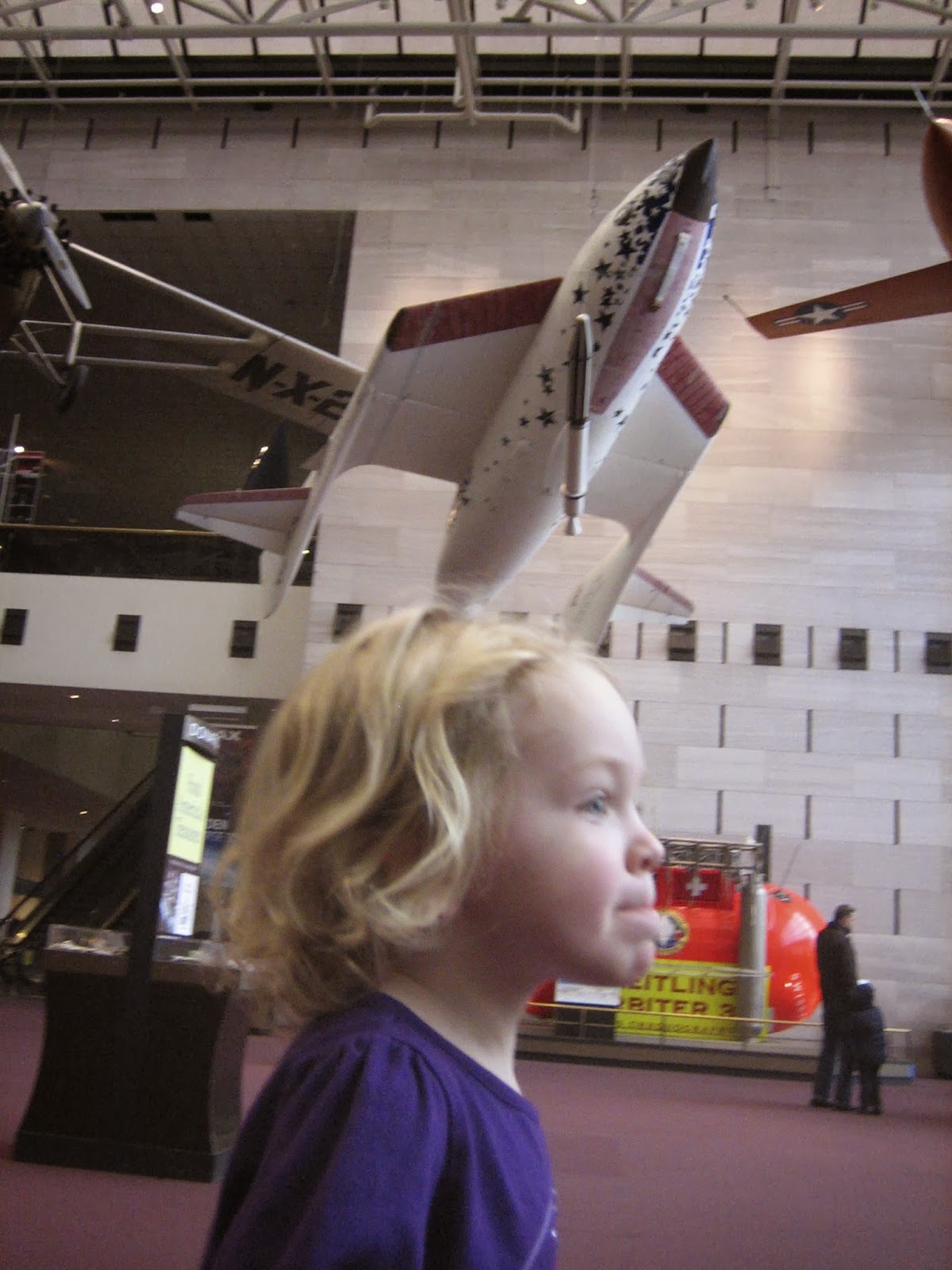 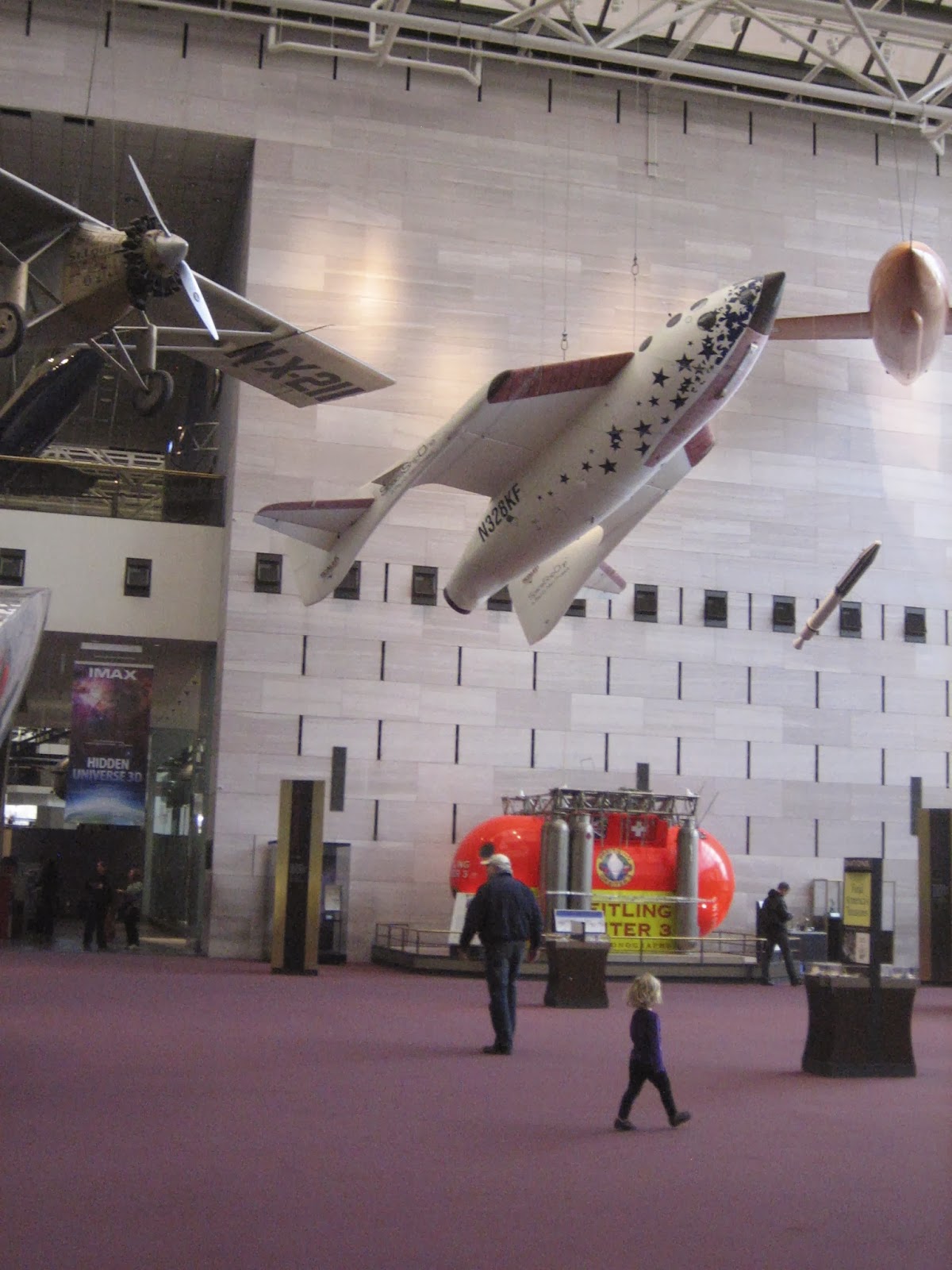 Taryn looks like so small but also so big in this picture. Yup - that's my little girl, dwarfed by the planes hanging above, walking all by herself around the Air & Space museum, exploring what is to be seen.

This was also our first major outing (besides parks, church, some shopping, and grocery stores) after being Potty Trained. I wonder how I would have done it without my friend Nikki there. Because the second I started nursing Hadleigh, Taryn had to use the restroom. Oh boy! I feel like after having Hadleigh, I have relied so much on the help from others. Someone else pushing Taryn in a swing while  I grab my fussy baby, someone watching Hadleigh while I take Taryn to the bathroom, just juggling the ins and outs in general of getting somewhere!
Posted by Brianna at 10:39 AM