Everyday scenes - from the past little bit 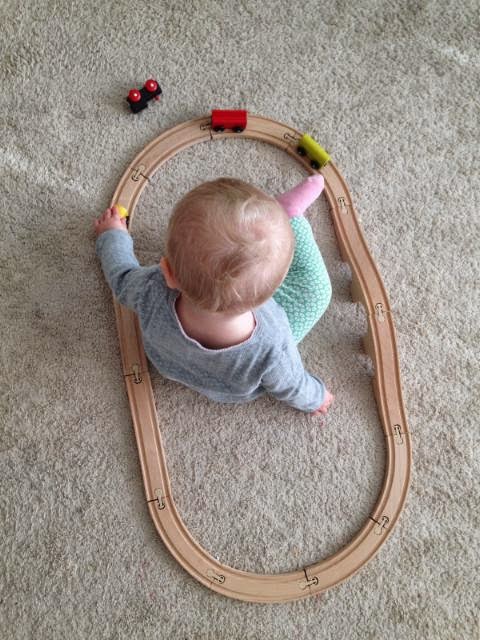 She asks to play with her "choo, choo" all the time. It's like the most peaceful thing for her. She loves those little tikes so much! 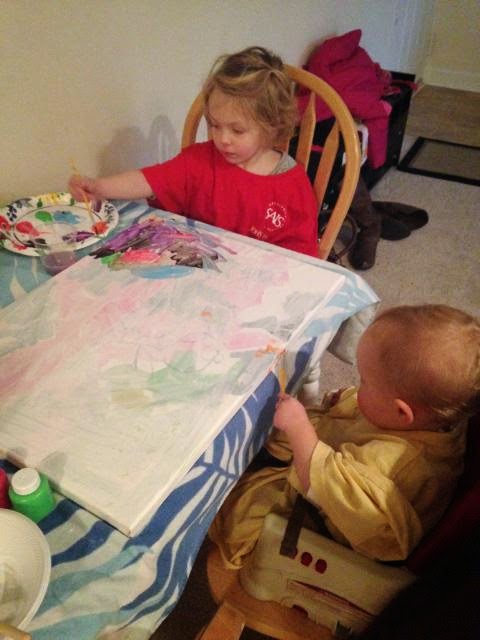 When our friends, The Larsens, moved away, they had a few canvases that were previously used and going to be thrown in the trash. I took them home with me because I thought they might come in handy. I must have been thinking far in advance to these cold, windy, wintery days because they were the perfect activity for both girls to do. I painted the canvas white again -just with a simple coat- nothing special, and the girls went to town. I was surprised at how much Hadleigh was interested in painting for such a long time. She can sit in her high chair for an hour and not have a care in the world as long as she has some type of activity. Taryn was really excited to paint too. She loves to blend her colors. I admit we don't do as much painting as we used to in our old apartment but I am trying to pull her watercolors out more and more. 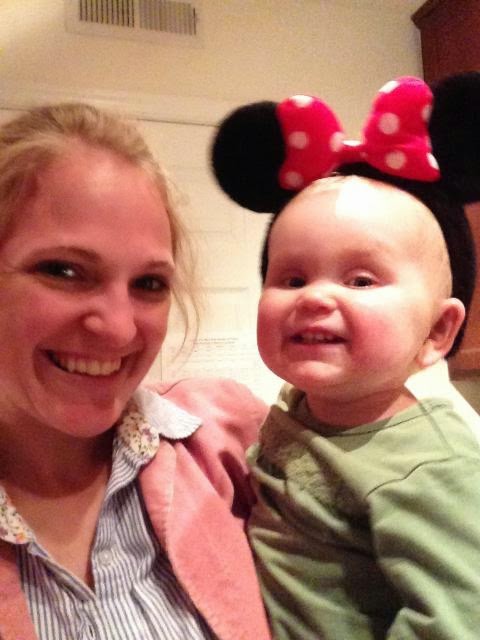 She has the best camera smile :) "Cheese!!" She and Taryn were playing dress up :) 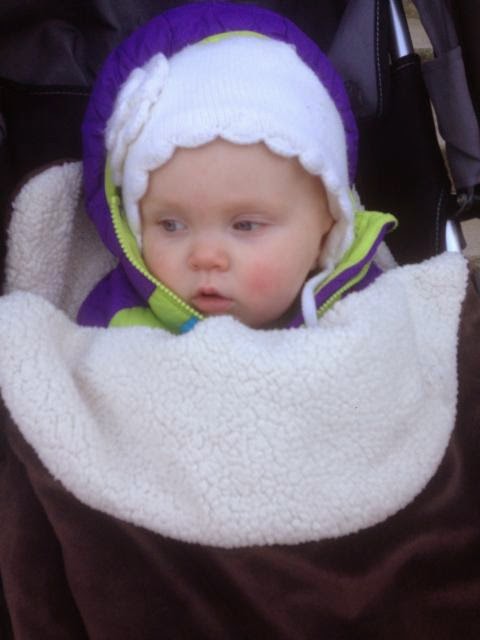 Lots of walks around the neighborhood, very bundled up!!! 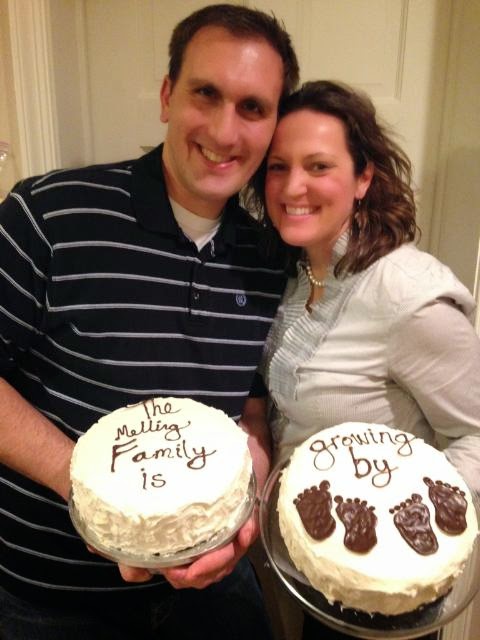 My sister Brittany and her husband are expecting twins this summer. I helped make a simple cake for them so they could announce their pregnancy to their friends. It was fun to see everyone's reaction! 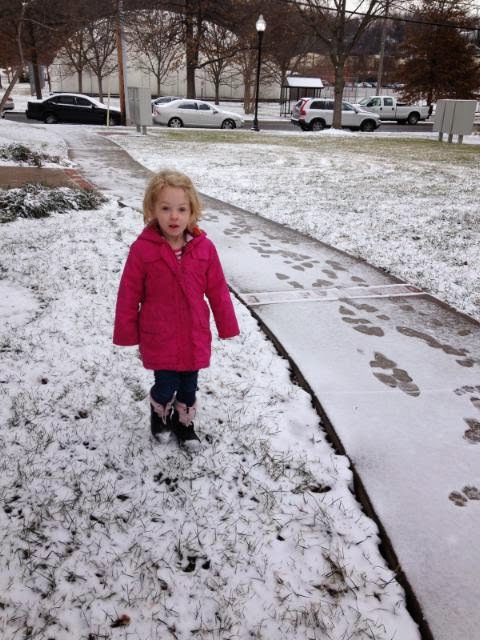 I'm completely grateful we haven't gotten much snow, and that it hasn't been too cold yet ( knock on wood!) It's nice that the snow comes down but doesn't stick around long. 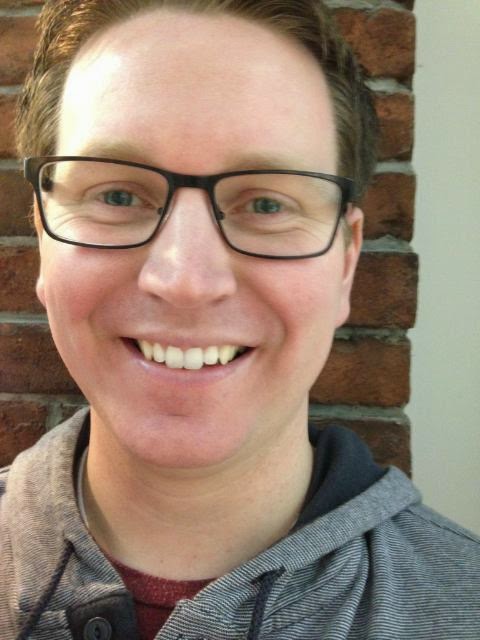 Tyson got some new glasses. It was really fun for the whole family to go with him and pick out his glasses. We all tried on about a zillion pairs- yes Hadleigh too. Those places are just too much fun!
Posted by Brianna at 11:59 AM