A quick visit with family and friends 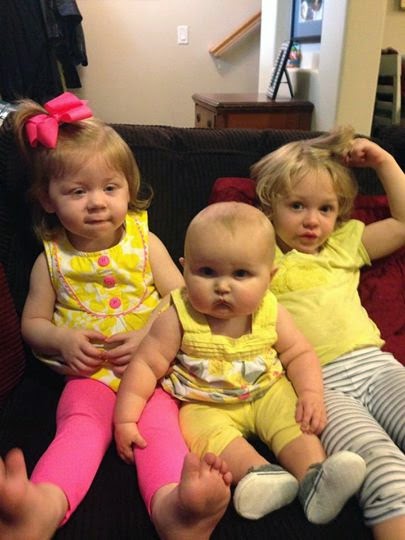 Matching cousins in yellow! (Totally not planned but totally awesome!)

After flying into Salt Lake, Tyson's older brother, Trevor, volunteered to pick us up from the airport so we could see him and his cute family for a few hours before our jam packed schedule began. We felt SO LUCKY to be able to see Trevor, Whitney and Bailey!!! It's been far too long since we had seen them last- like 2 years! I'm so glad we have Skype/Facetime because living far from family is hard. We LOVE where we live but sometimes when we get together with family and see how happy Taryn is to play with cousins, or when we remember how the furthest we had to travel to see family when we lived on the West coast was at most 6 hours in a car, it gets hard to think of the hours of flying/traveling we have to do to see them now. We've become experts at flying, by the way ;)
We grateful for these little moments where we can catch up with family, even if the time is far too short for our liking! 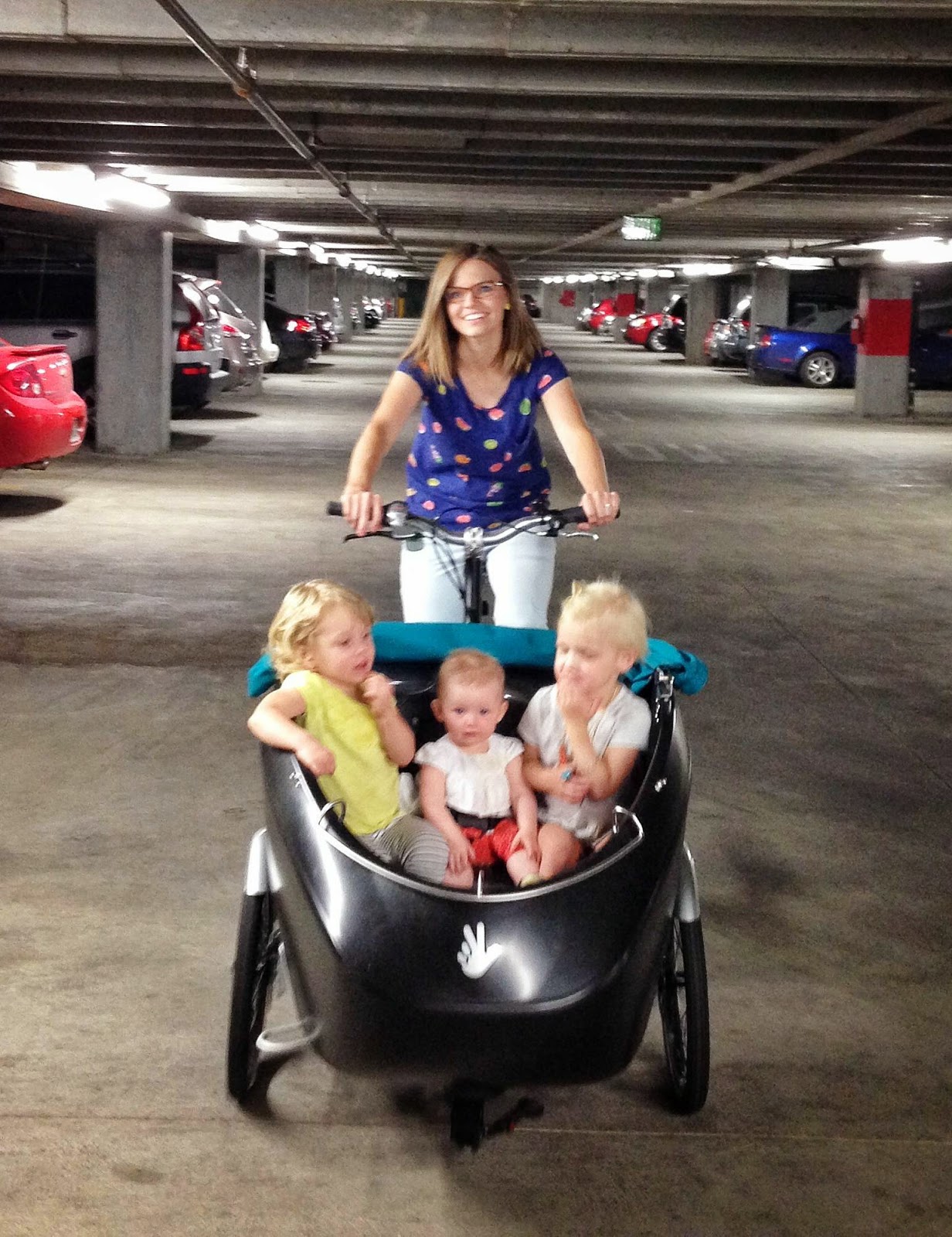 (It may not look like it, but we were told these girls could not stop laughing and giggling for the entire bike ride! (Paige, Taryn, Olive, and Ada)

On this trip we were also so very lucky to see our good friends the Anderson's too. It had been a year since Tyson and Mike completed their schooling at Johns Hopkins and shortly after graduation, the Anderson's packed up to move to Salt Lake. I catch myself thinking about my days in Bologna with Paige as my go-to buddy for park dates and general "How do you do ___" about parenting or cooking with Italian ingredients. Short cuts in foreign countries are like dark chocolate. Just so perfect! Having our two oldest girls (Ada & Taryn) together again was so fun! And to meet little Liv (who is 4 months older than Hadleigh) was such a treat! We are grateful for the Anderson's constant friendship even when we have gone from being close neighbors to thousands of miles separating us now. Taryn loved her special time with Ada and the coolest ride ever in their new mono bucket bike. Coolest thing ever!!! 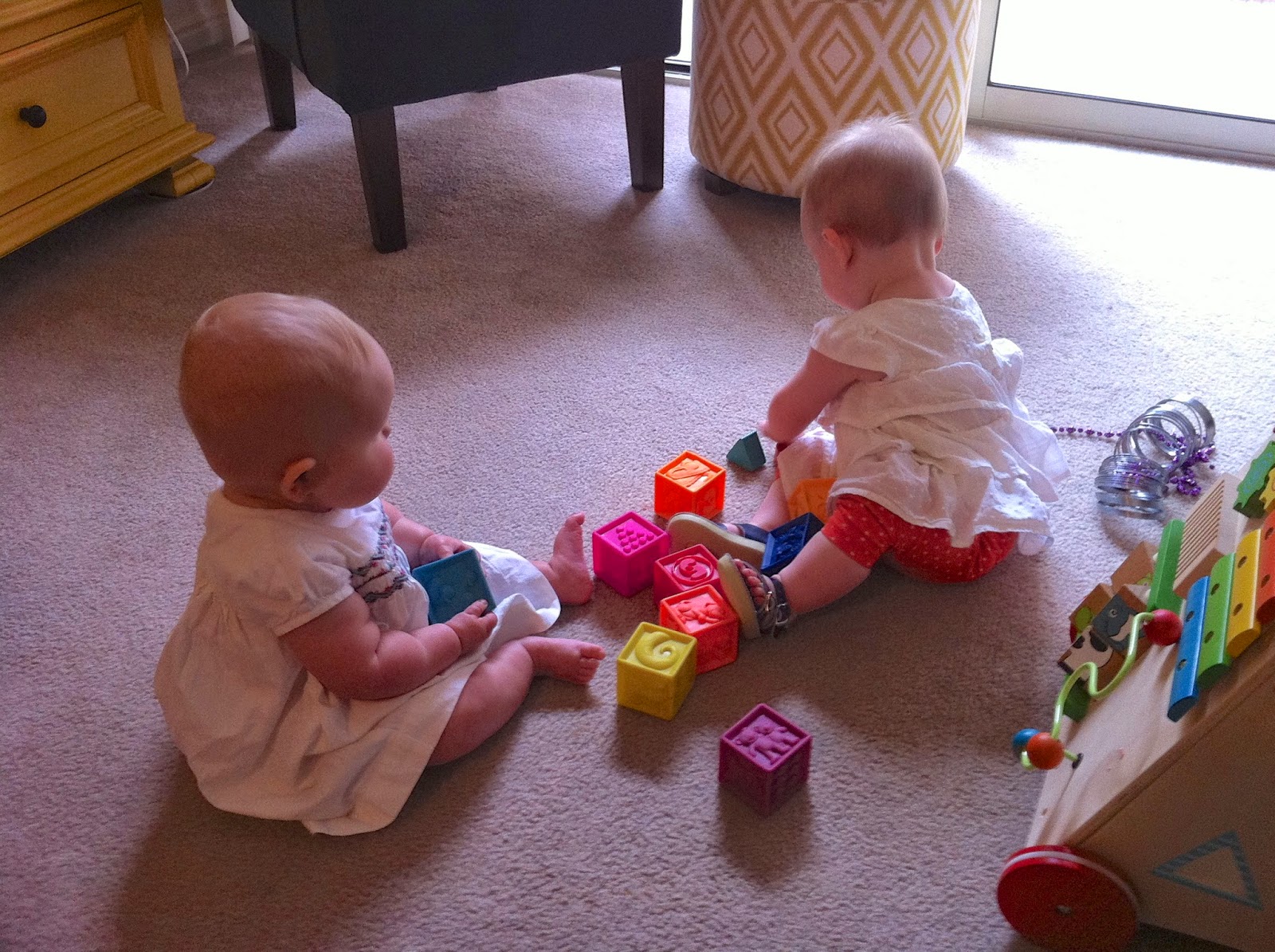 Hadleigh and Olive playing just as their sisters did at their age. 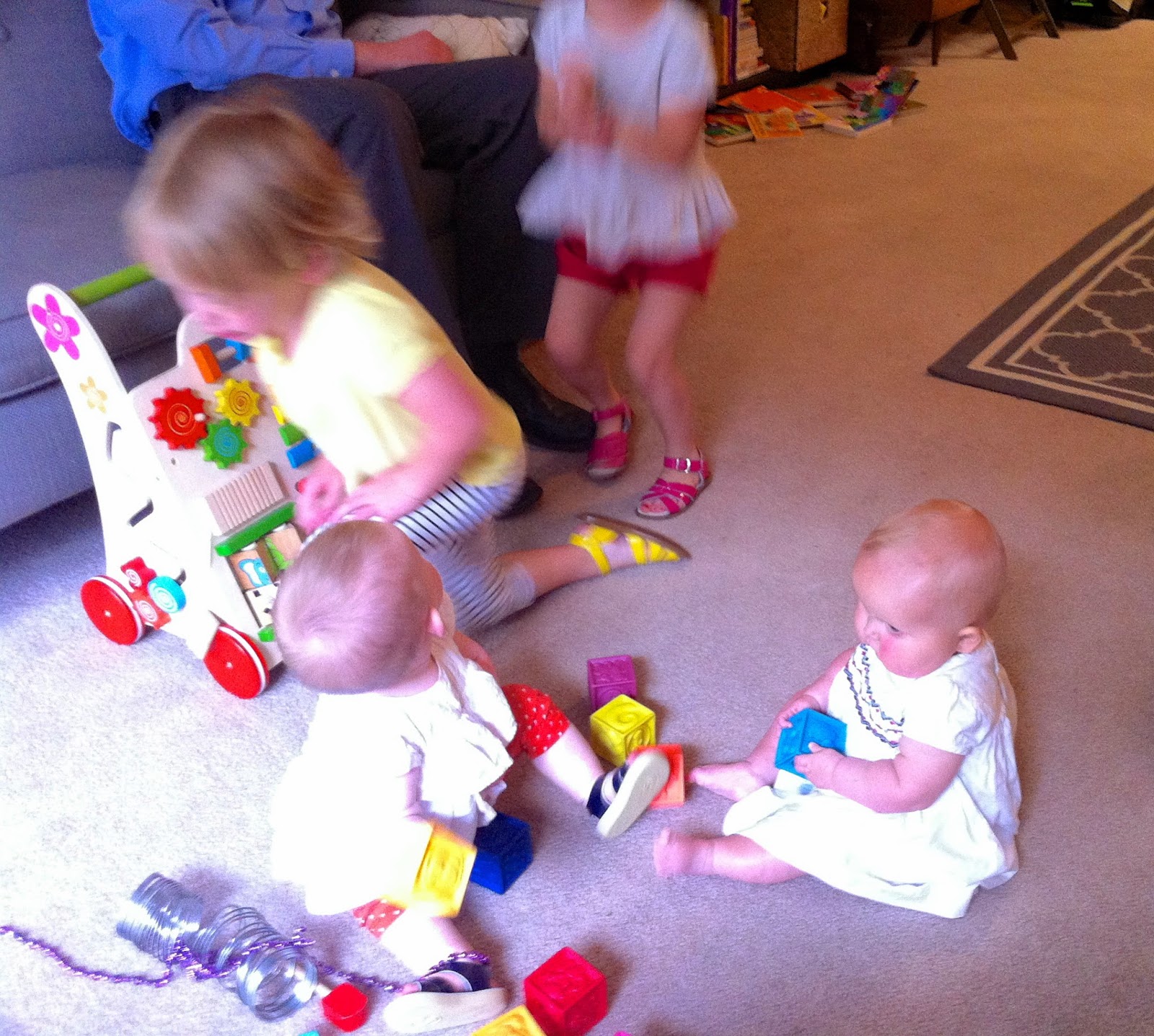 The best I could get of all 4 kids together :)

We crammed a lot into this trip and it has taken us a really long time to recover, but we have happy memories from the whole trip!
Posted by Brianna at 8:10 AM